Sigerson Morrison booties via Zalando / Sandro sweater / Zara shorts / Hermès bagI am usually not the biggest fan of black and white outfits but for some reason these pieces kind of naturally came together the other day. First of all this new sweater of mine, it’s so cozy!! I got it the other day at Sandro and actually managed to slip it with the things Luca was buying so he finally decided to gift it to me, which I was so happy about ;)

Now these booties. I mean, aren’t they crazy? I got them through Zalando (they’re unfortunately sold out on Zalando now) and I was so surprised to discover they carried some Sigerson Morrison pieces!! I did absolutely not know about this but it was a great surprise, these boots are simply perfect. They are definitely coming to New York with me, even though I am a little afraid the snow is gong to ruin them… Not sure suede shoes and snowy place are a great match, what do you say?

Talking about this, I spent last night running around like a crazy person, trying to create my outfits and decide which pieces were going to make it to New York and which would have to stay at home, such a mission this season! With all the snow and considering it will be our first time at February Fashion Week, I did have quite a hard time choosing between my warmest coats and my new, fancy pumps (actually decided to take both, problem solved ;)) I’ll keep you updated on that and wish you all a beautiful day guys ❤ 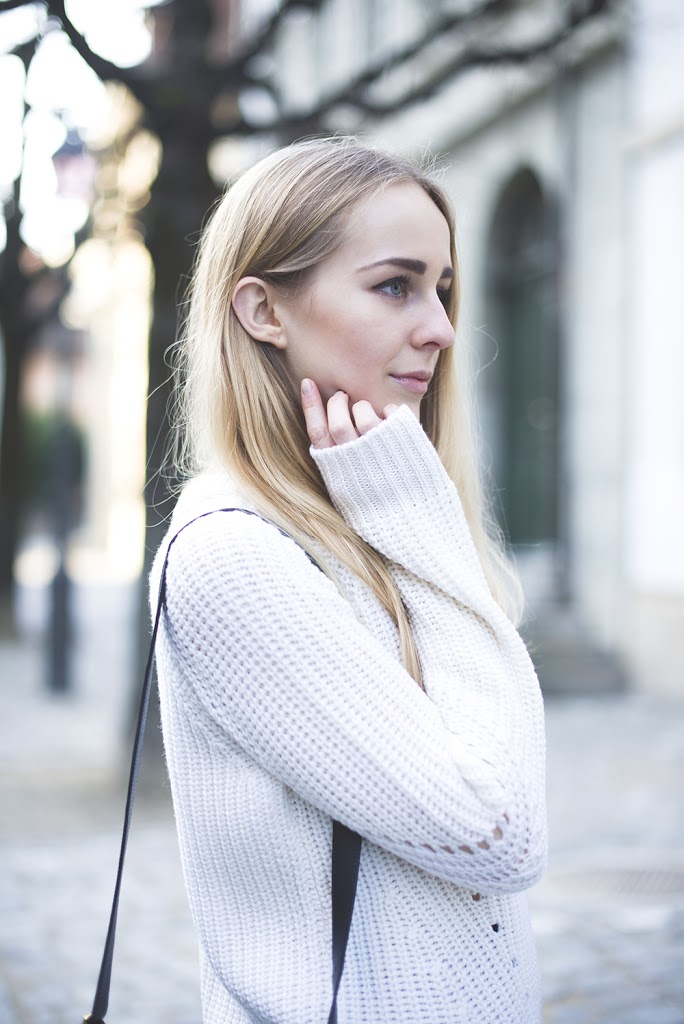 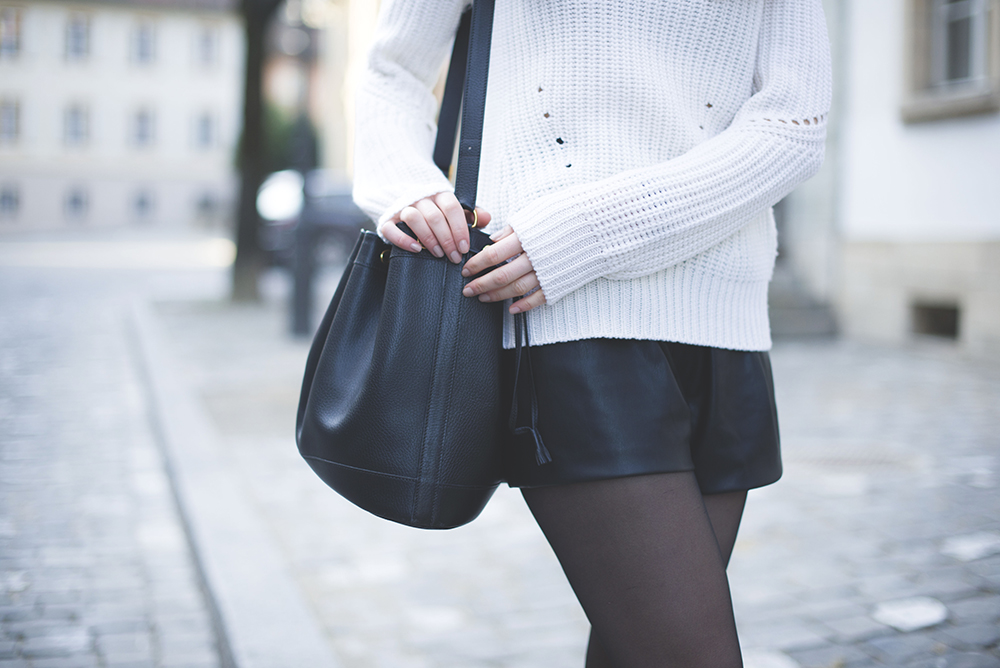 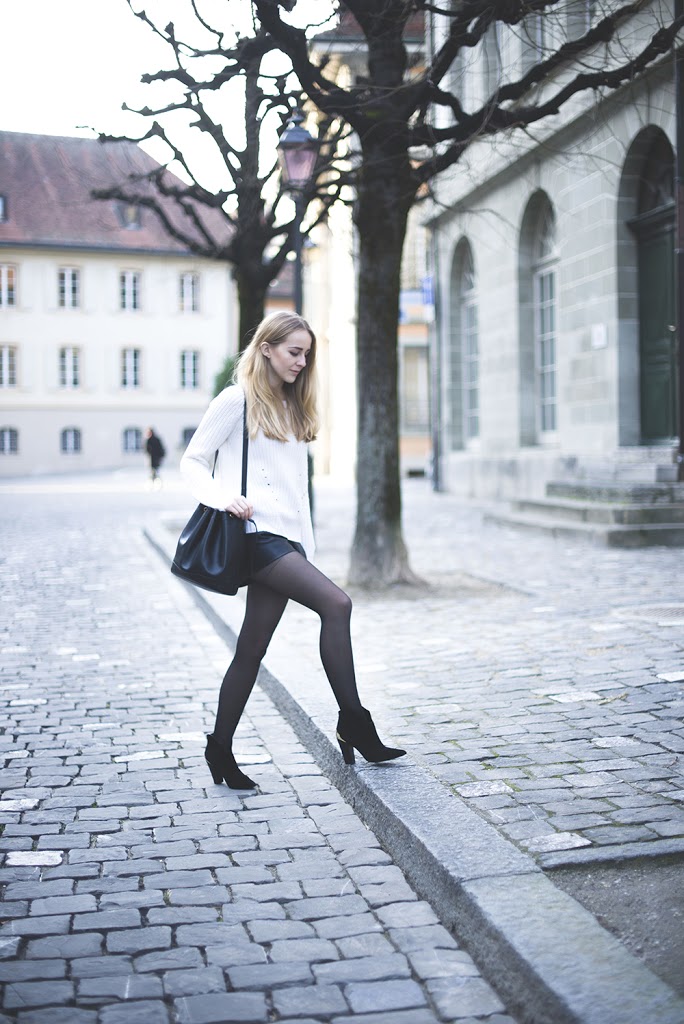 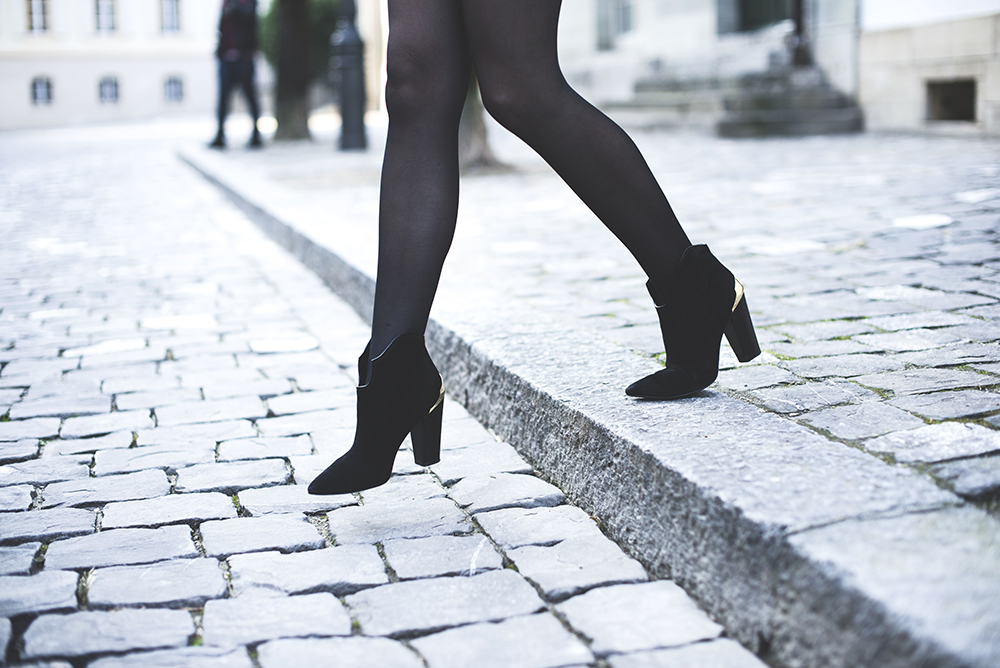 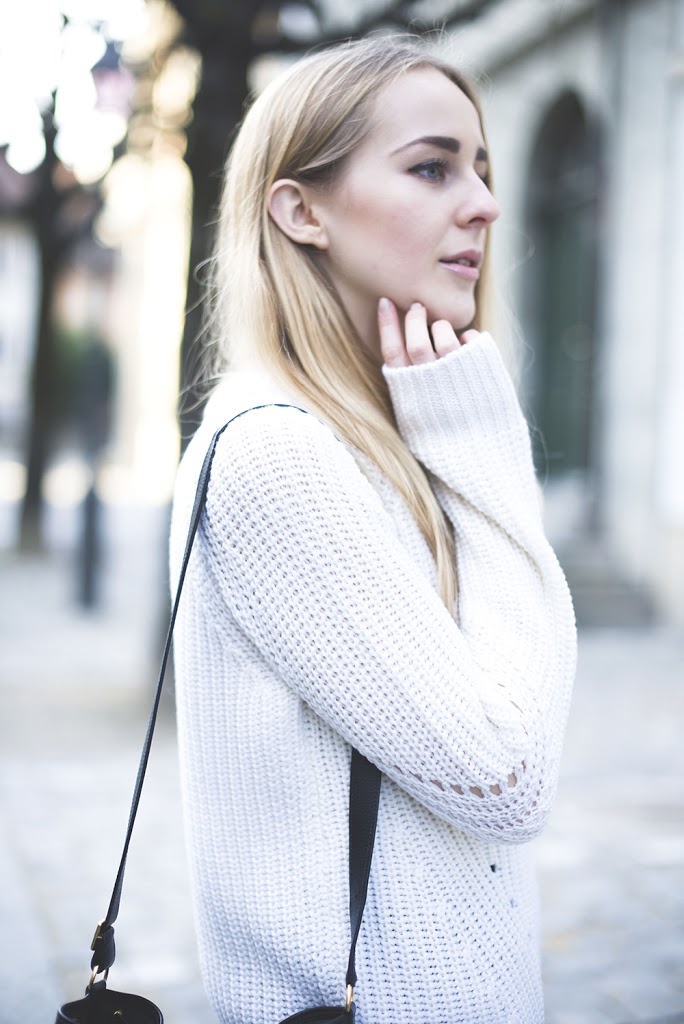 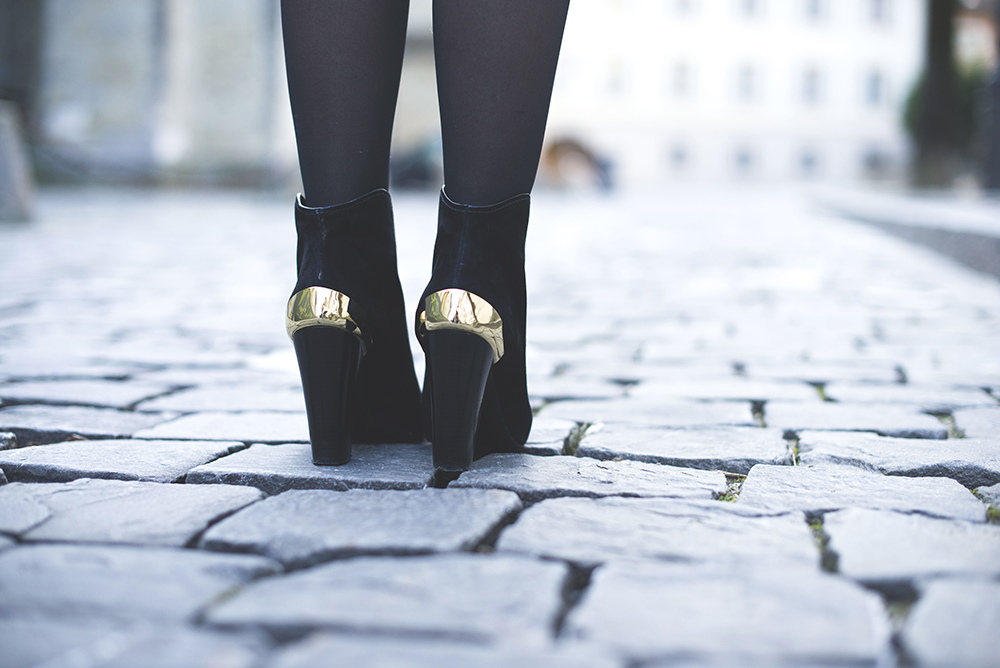 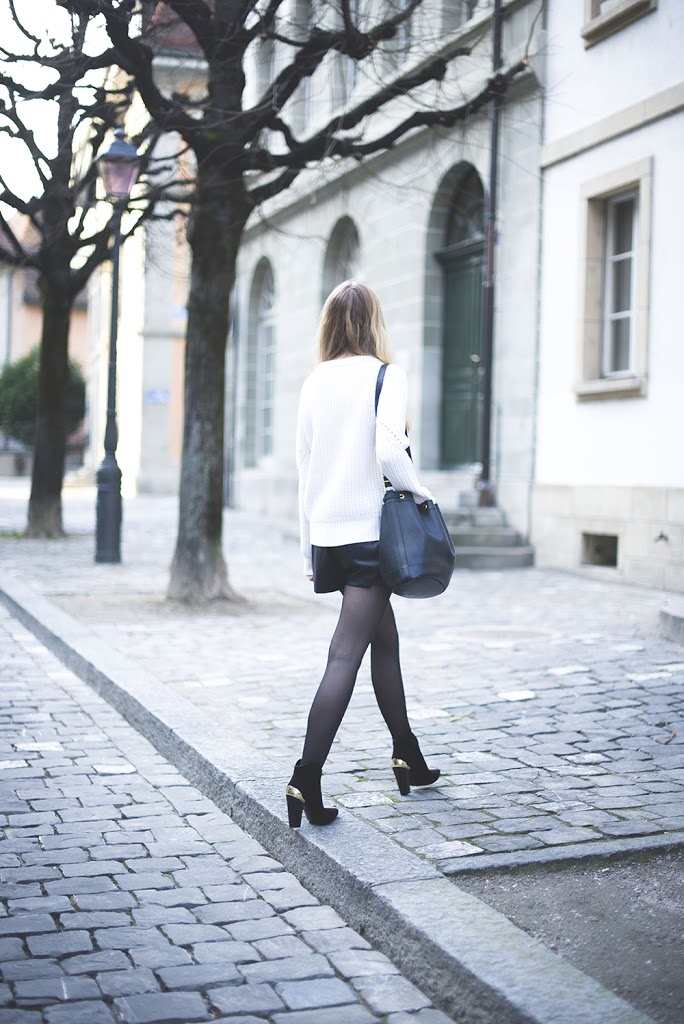 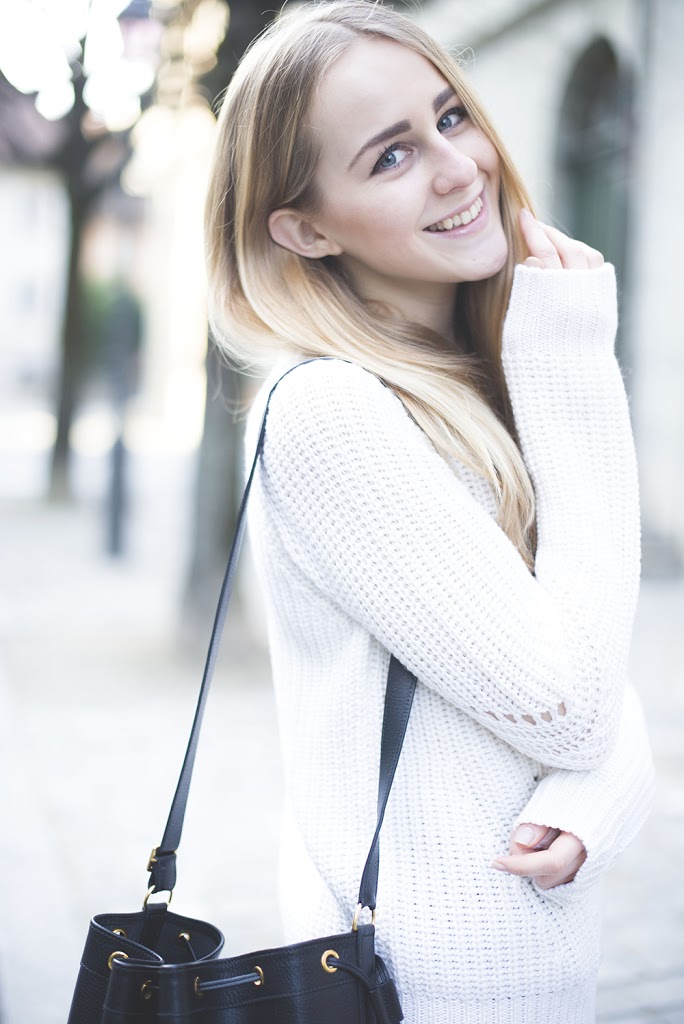 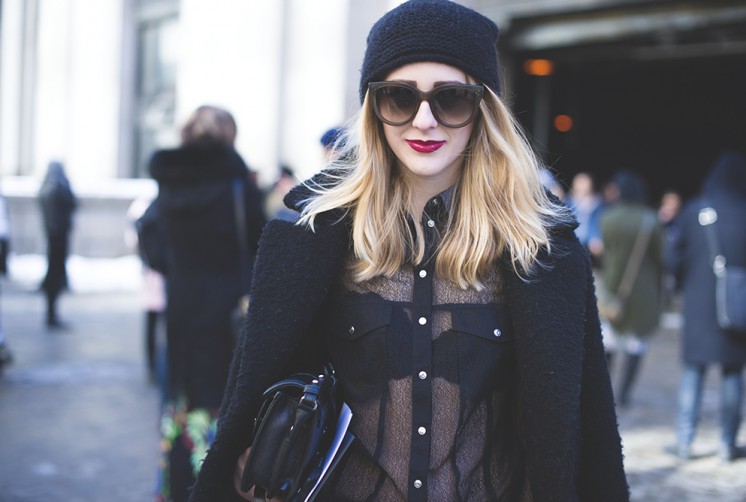 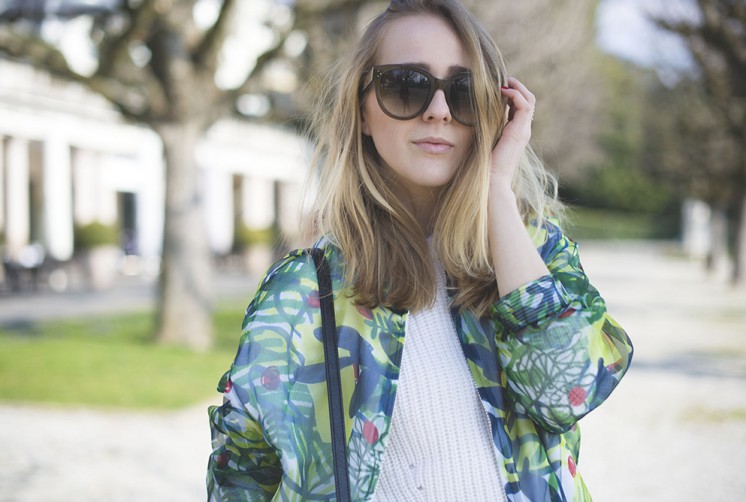 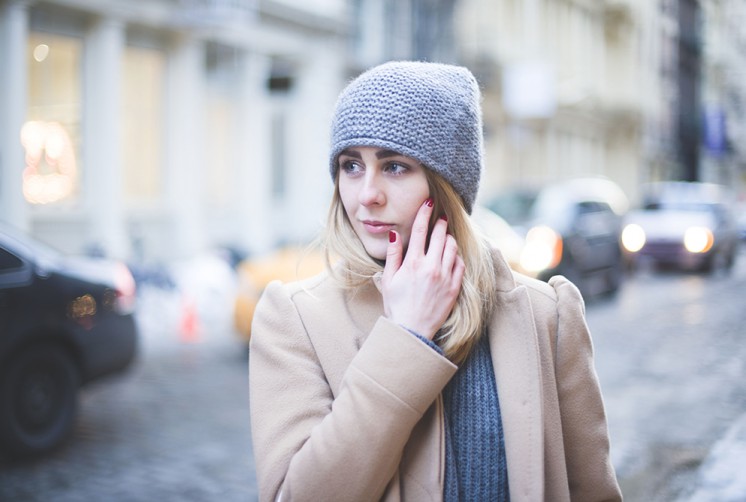