New York City is such an inspiring and energizing place! Even though we were super tired from the jet lag and Fashion Week craziness while we were there, we were somehow very productive and inspired, shooting every time we could – we even recorded a Fashion Week video diary that will be out soon.

This look is a great illustration of this constant enthusiastic mood we were in: on that night we just went out for a romantic dinner in the West Village, we were quite tired but still decided to shoot my look in the Meatpacking District, on our way to the Village. There are so many incredible shooting locations all around the city, and these are often too beautiful for us to pass without capturing a few shots!

I guess you got my point: I love New York City like crazy. It sounds super cliché but the place is filled with the best energy in the world – we feel more revitalized and motivated than ever each time we come back, it’s like going on a spiritual retreat! 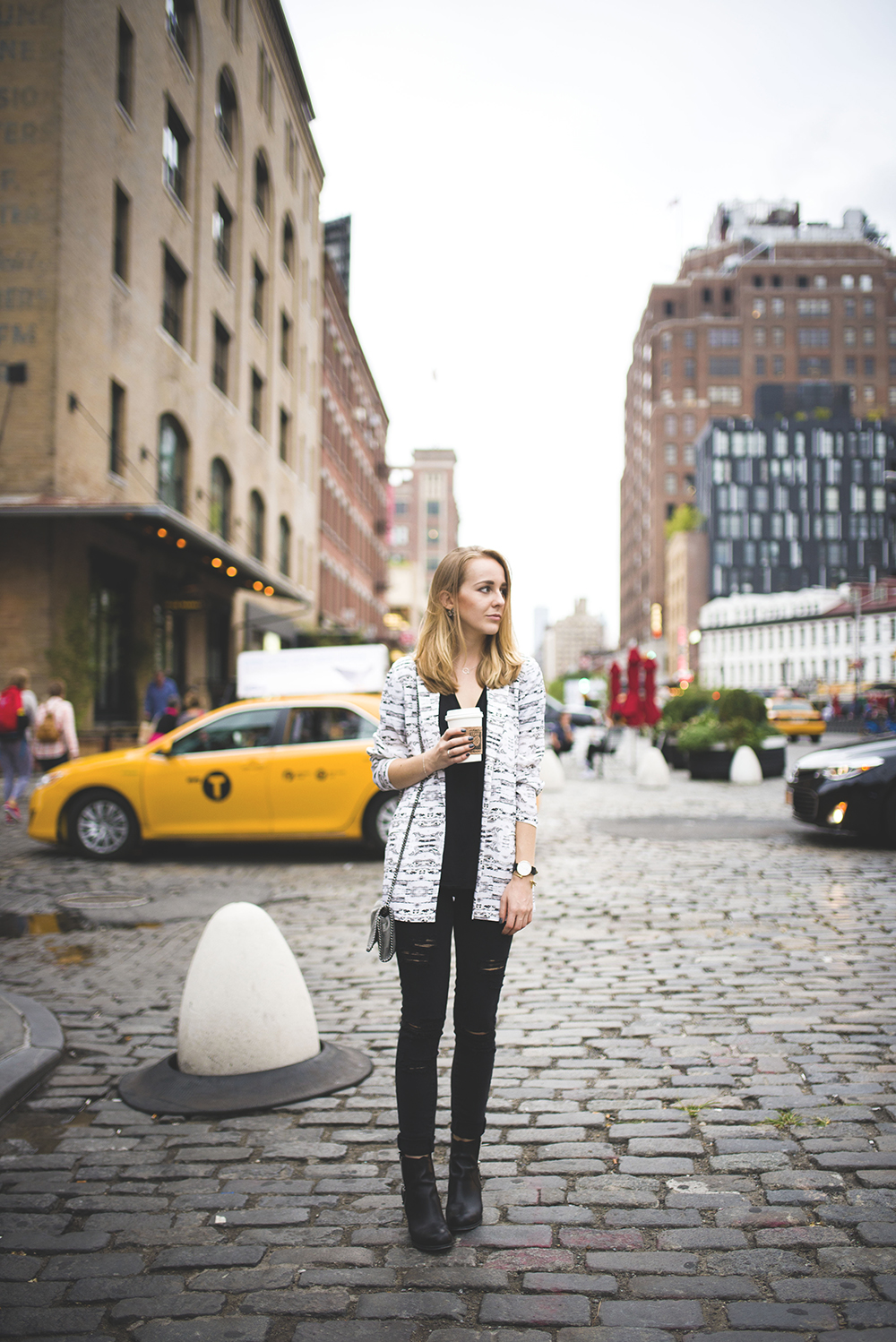 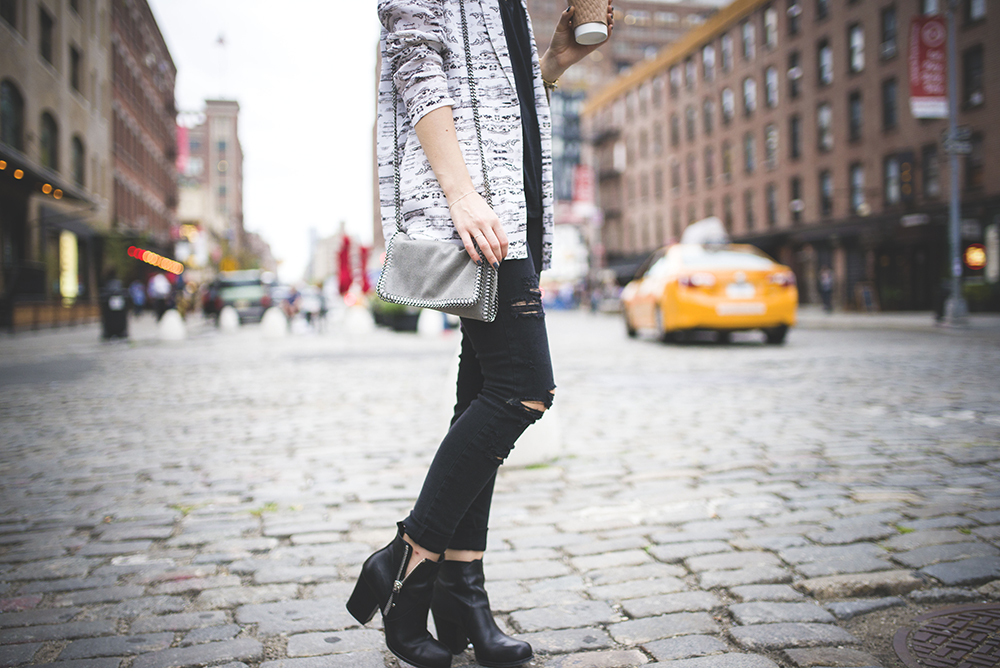 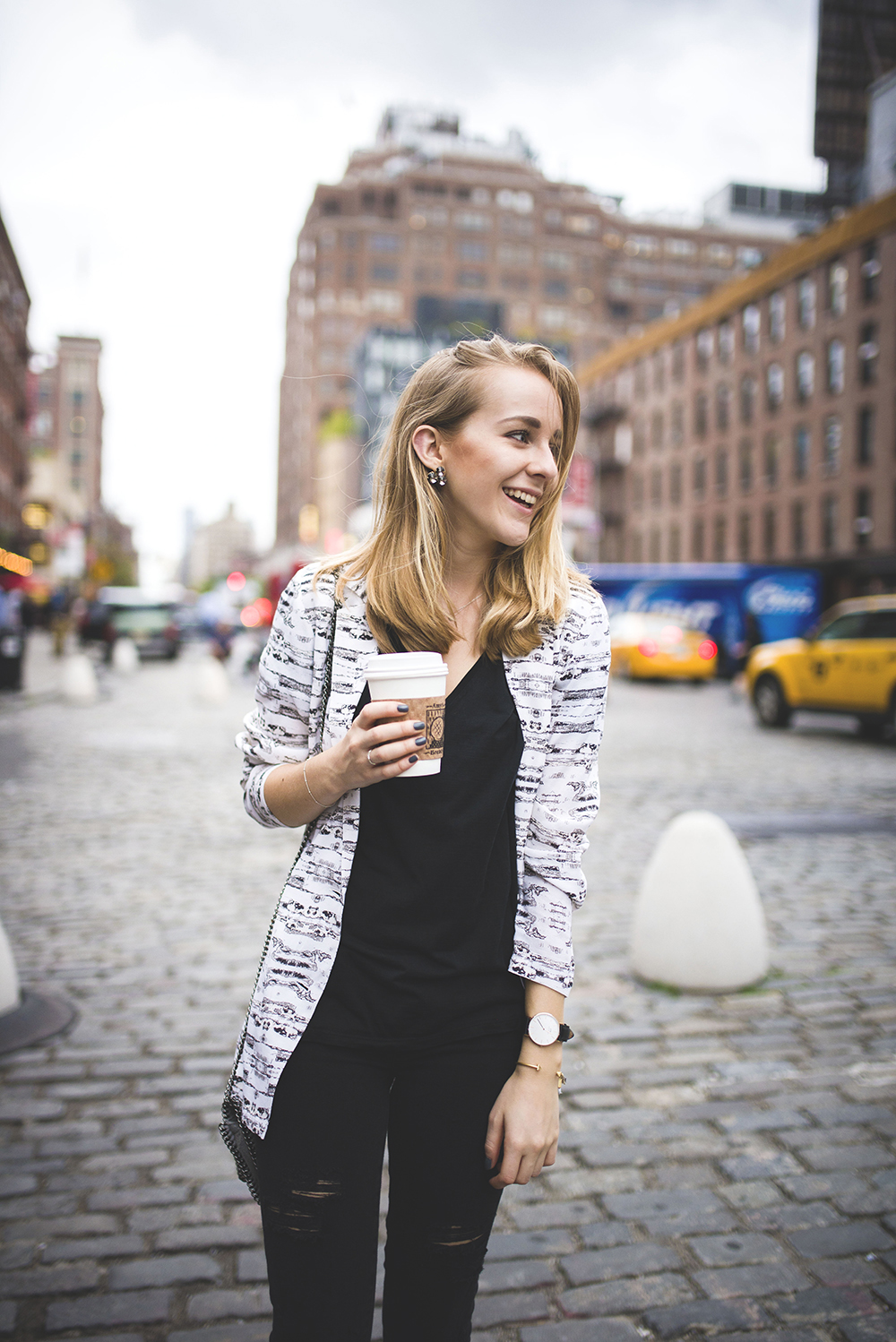 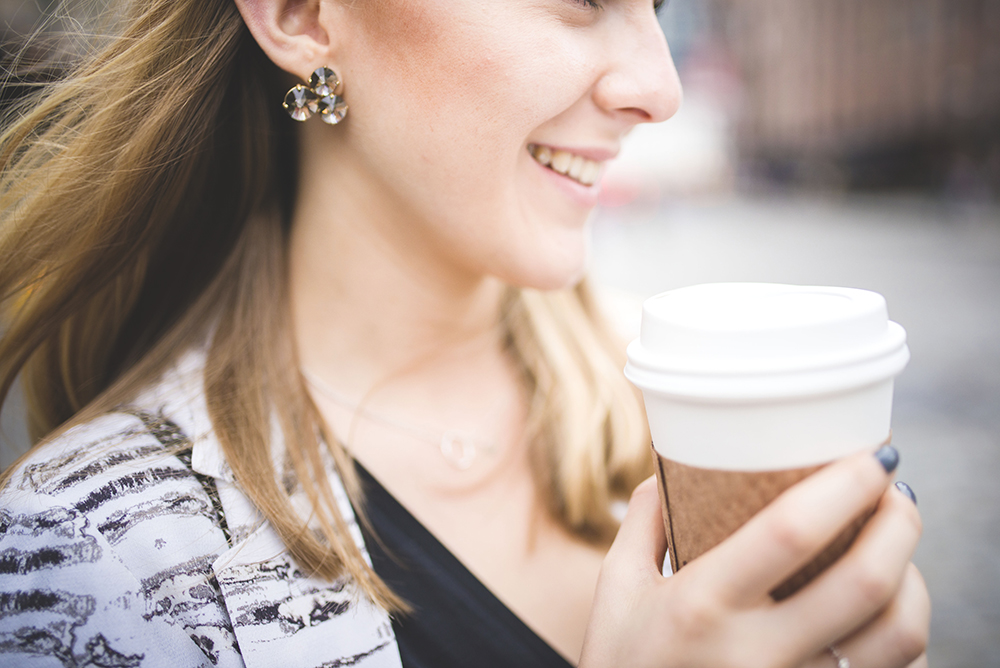 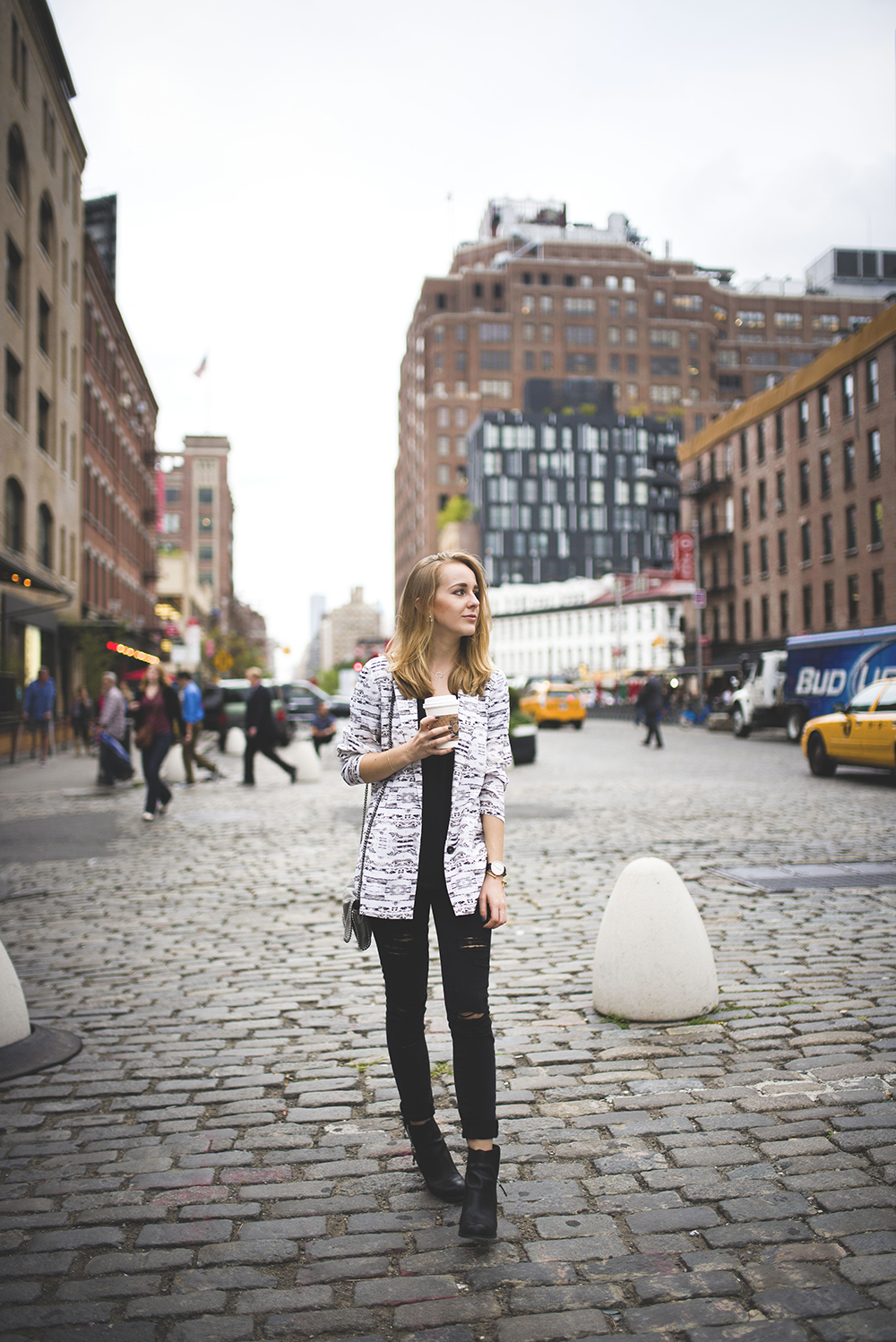 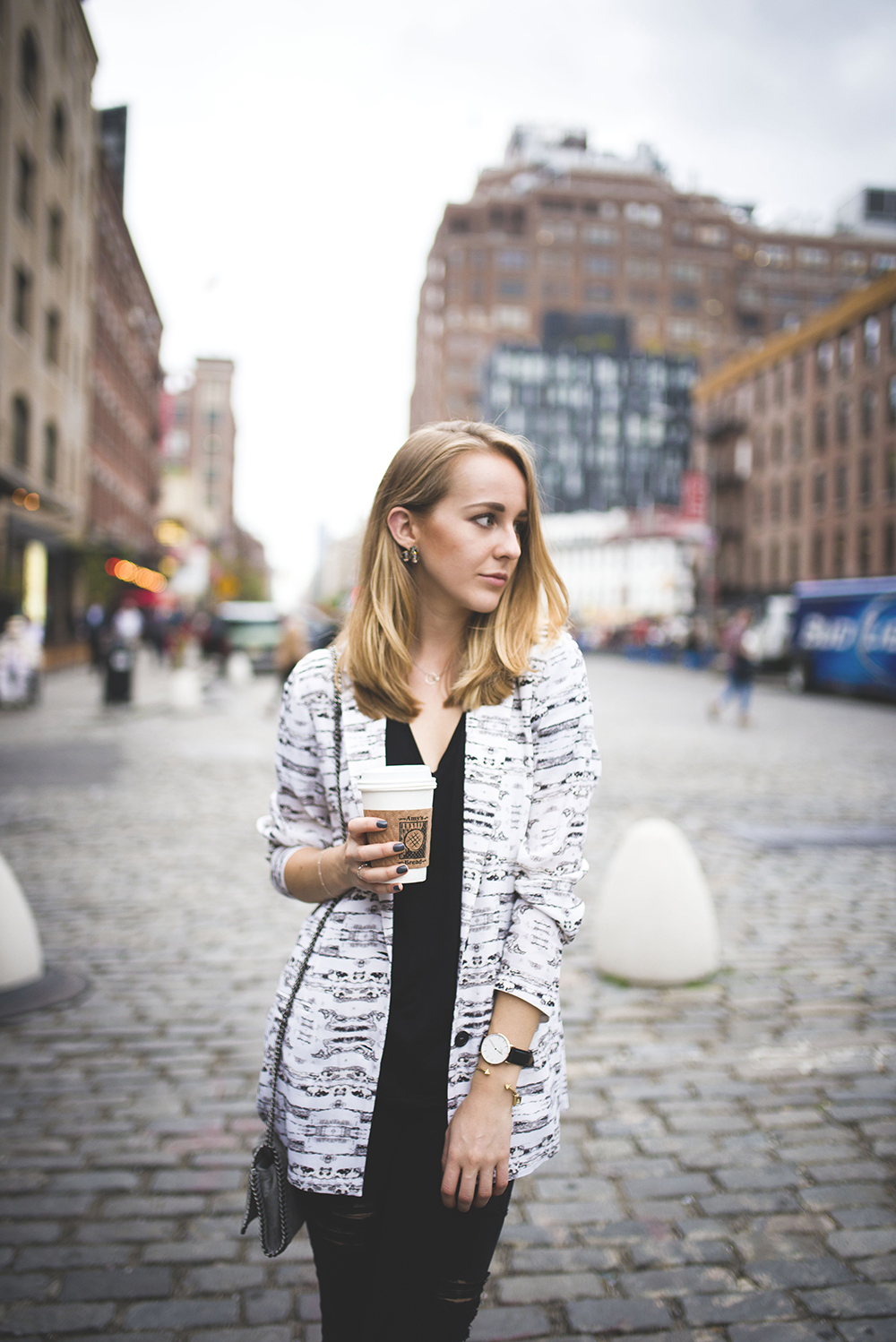 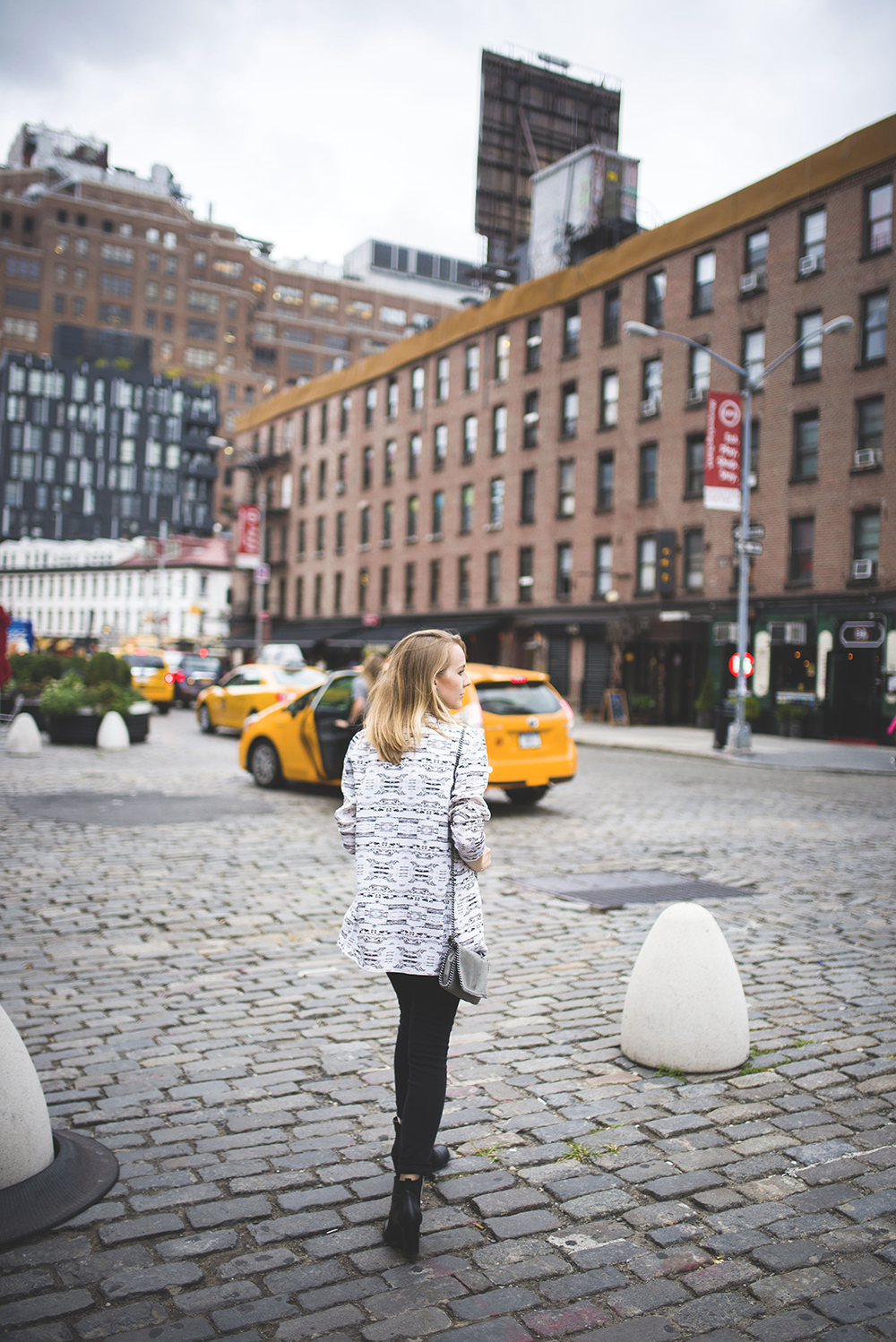 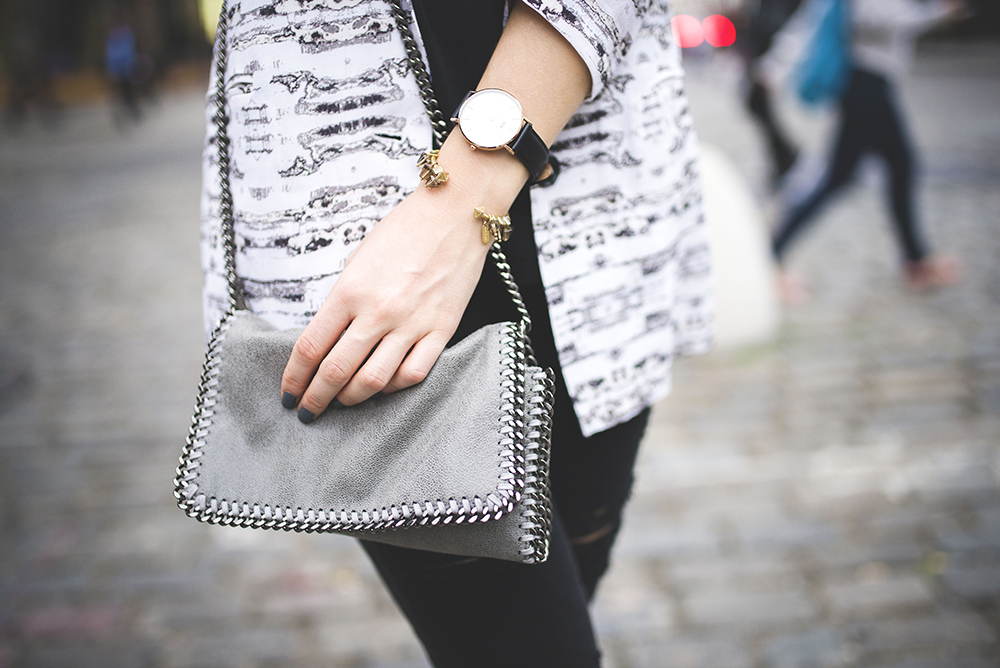 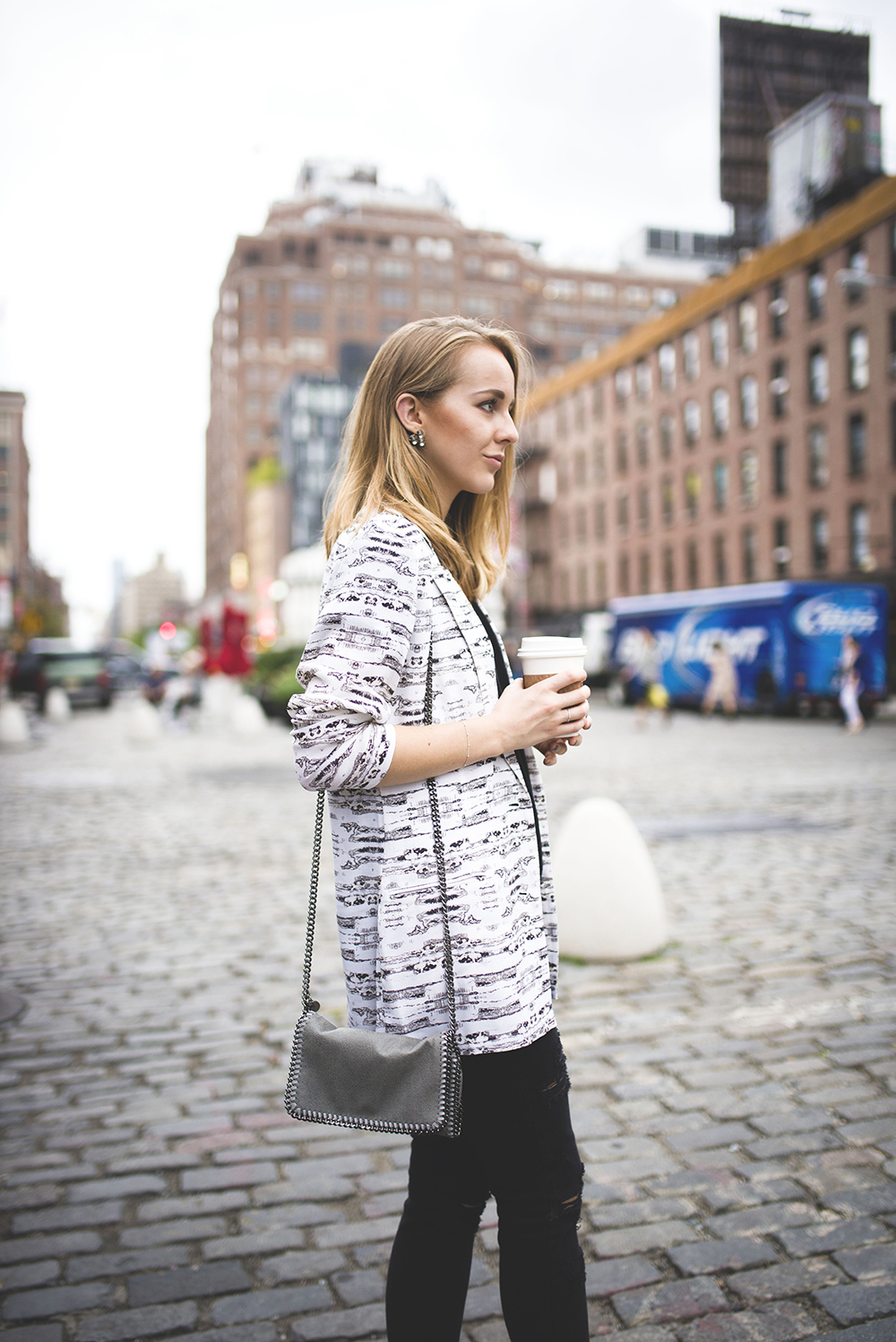 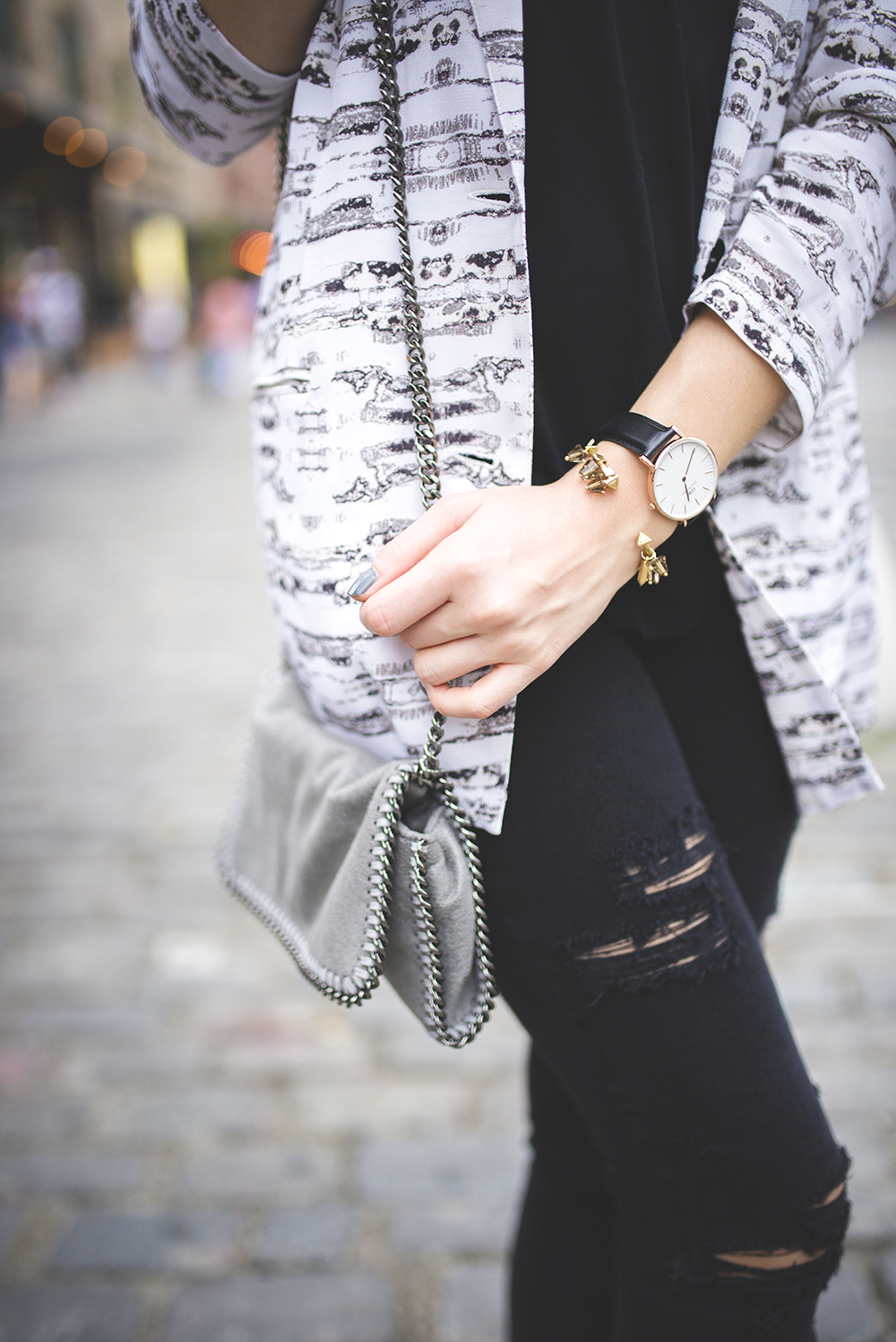 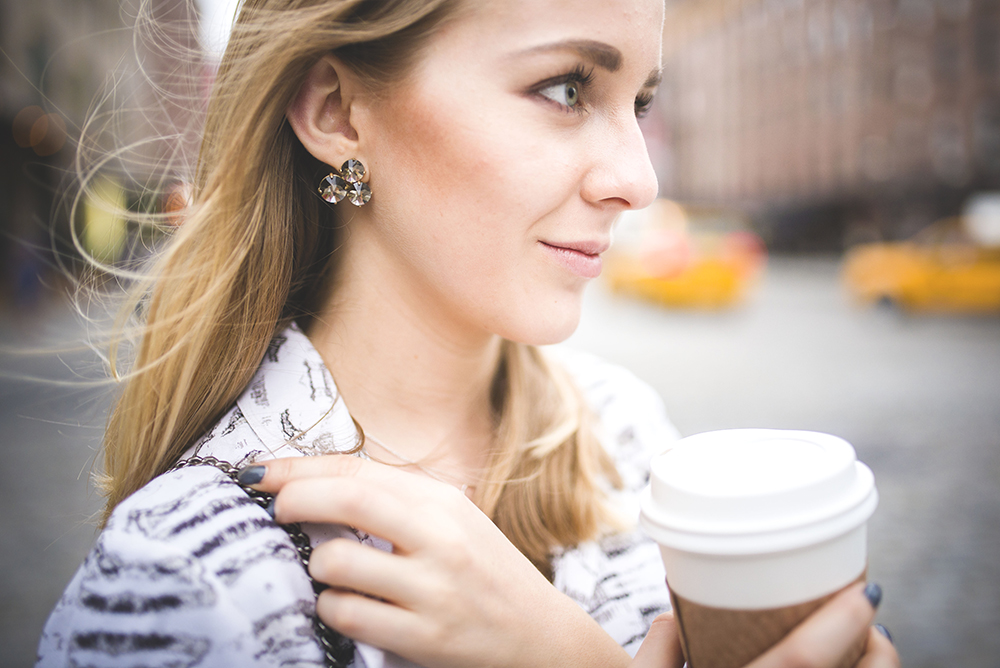 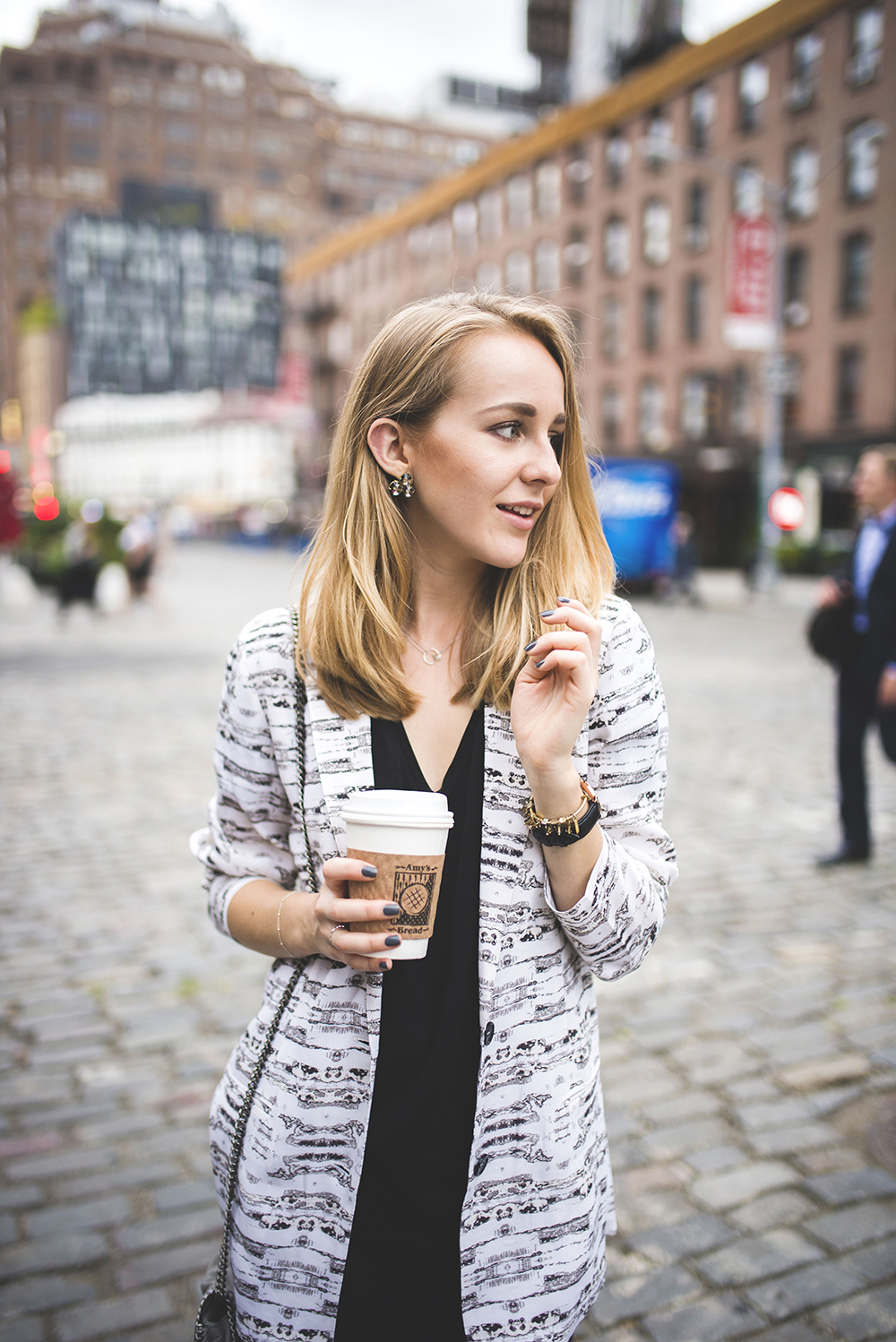 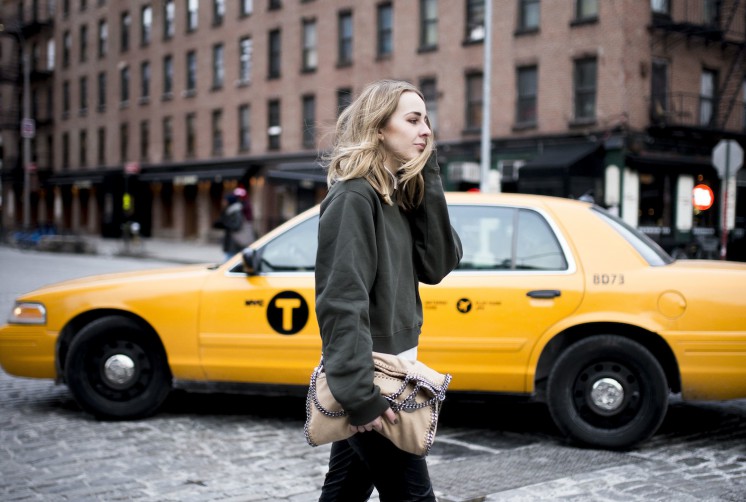 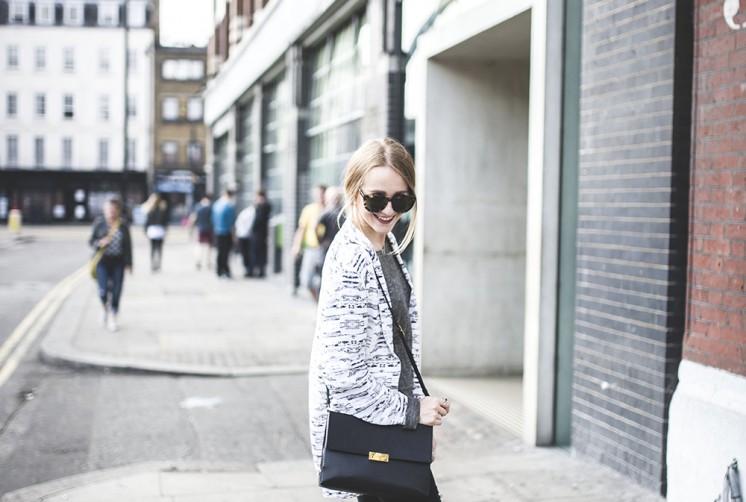 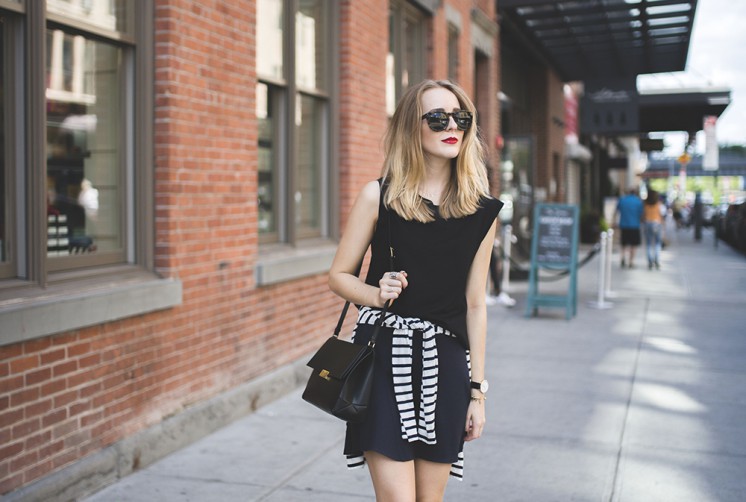