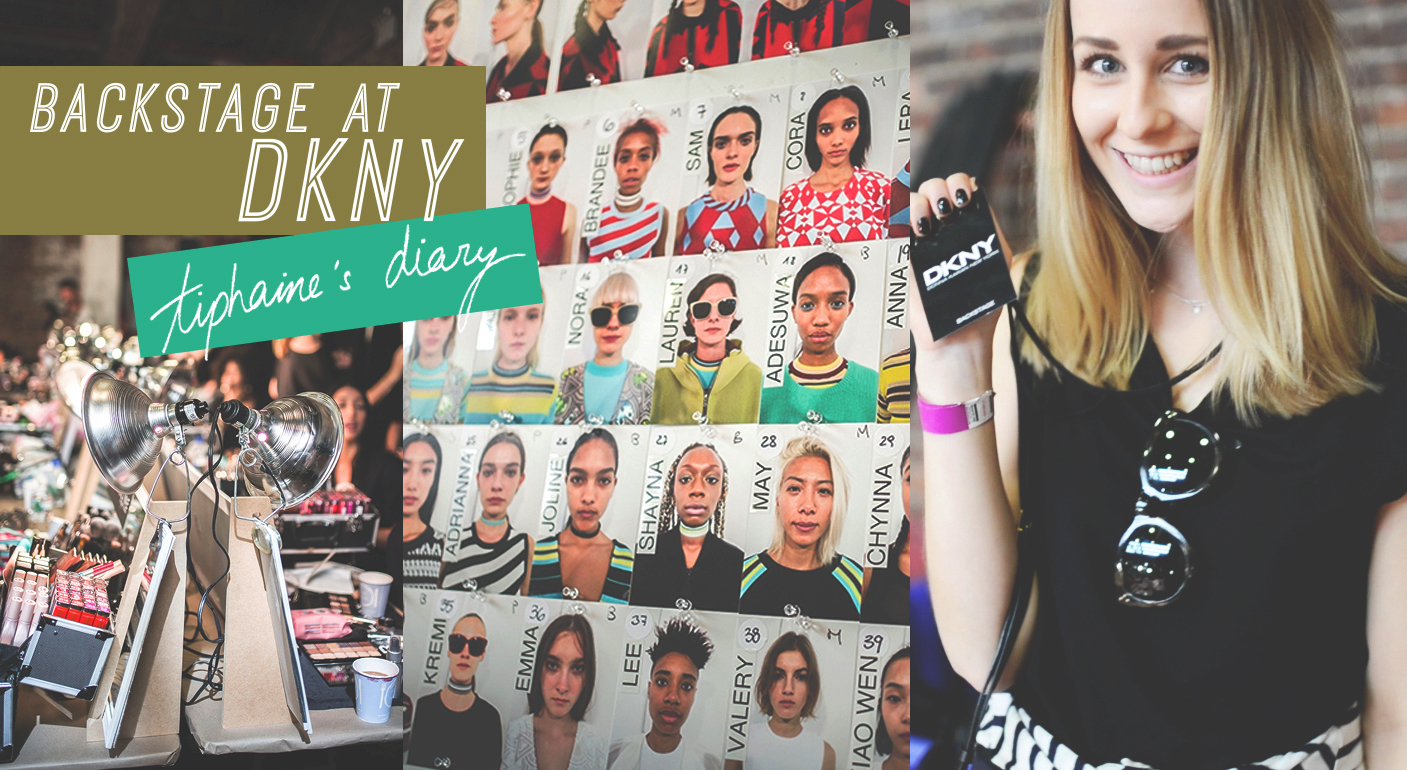 Being backstage at a big fashion show is just so thrilling. We had the chance to experience the DKNY SS15 backstage during our last New York Fashion Week, and it was so intense! Everyone is running from one place to another and each model has like five people around her making her hair straighter, her skin prettier, and her eyebrows messier. It's crazy, really.

And those models have such an aura. You know, sometimes you see pictures of a model and you're just like eh, she's just a normal girl.. And well YES, models are normal (and super sweet!) girls but at the same time they always have this super beautiful and inspiring aura.

Anyway, I'll let you see for yourself with the short video we realized - you'll also hear hair and make up artists explaining the looks they were trying to achieve. Turns out the DKNY SS15 girl is walking around the city on a really hot day, and she gets this subtle first tan on her nose and cheekbones, with messy, boyish eyebrows that are brushed inwards for an even more unstructured look. You guys can totally see the picture now, right? ;) I find it so inspiring. 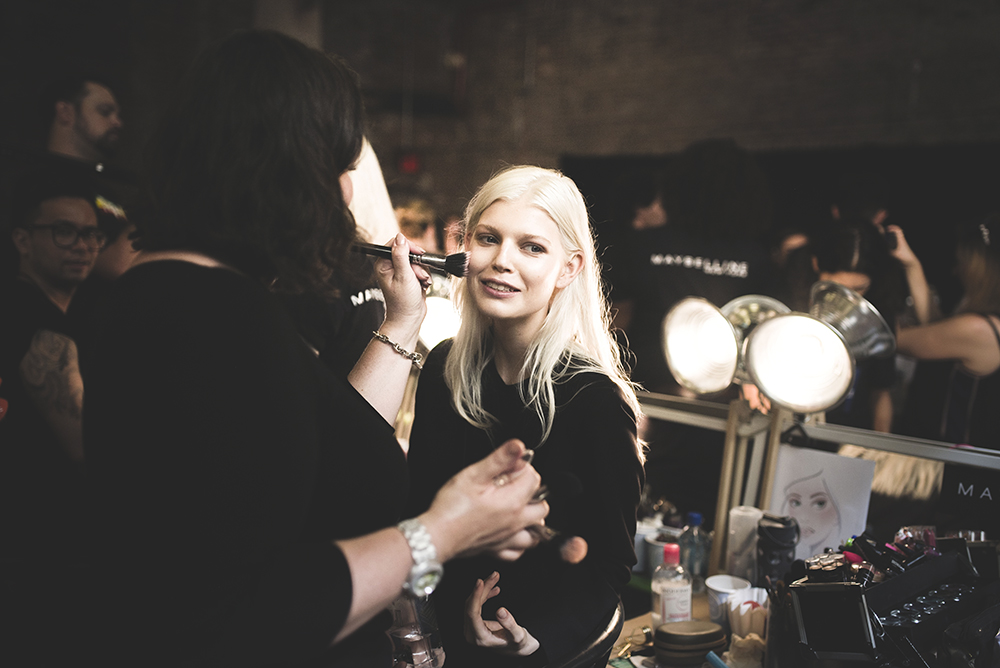 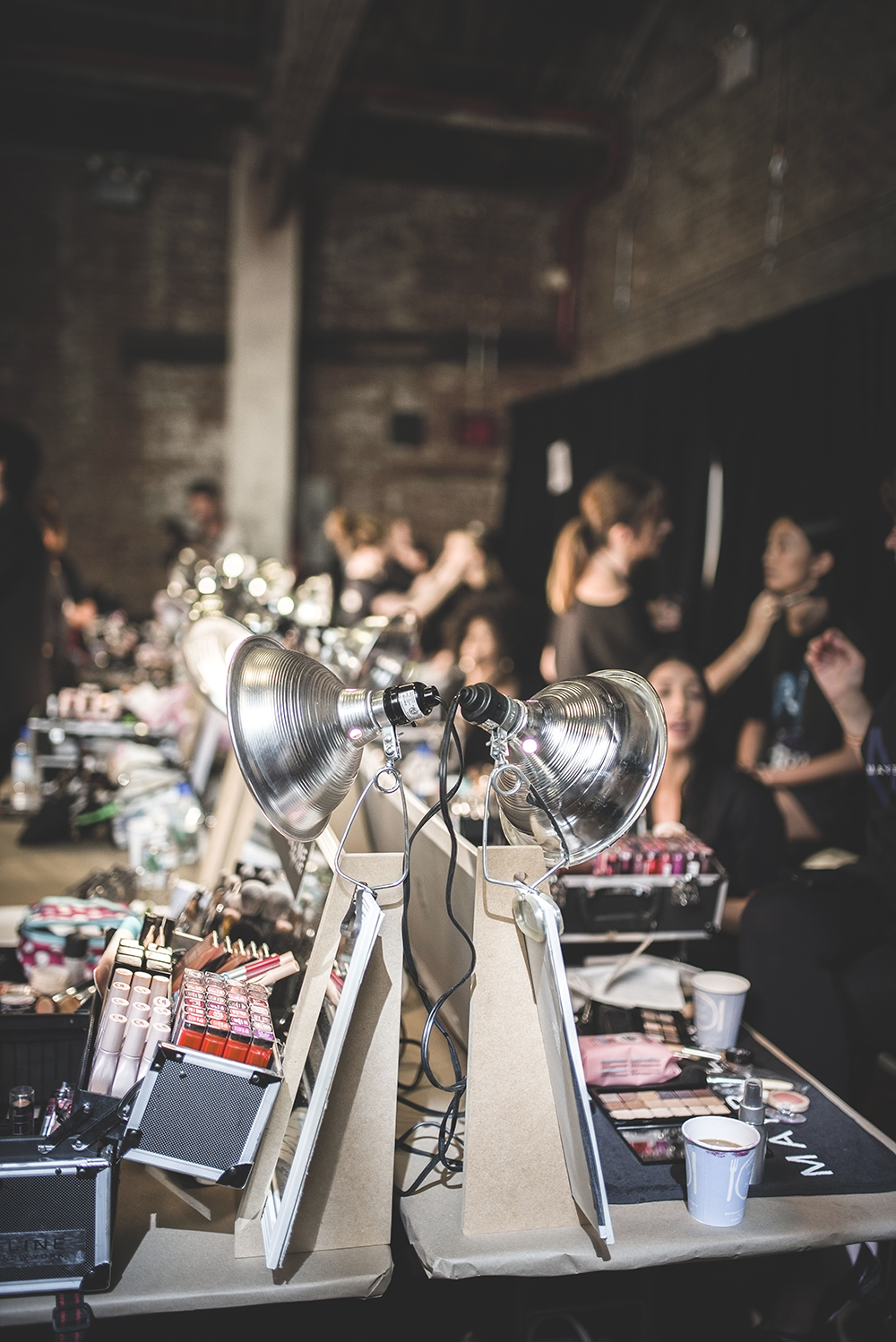 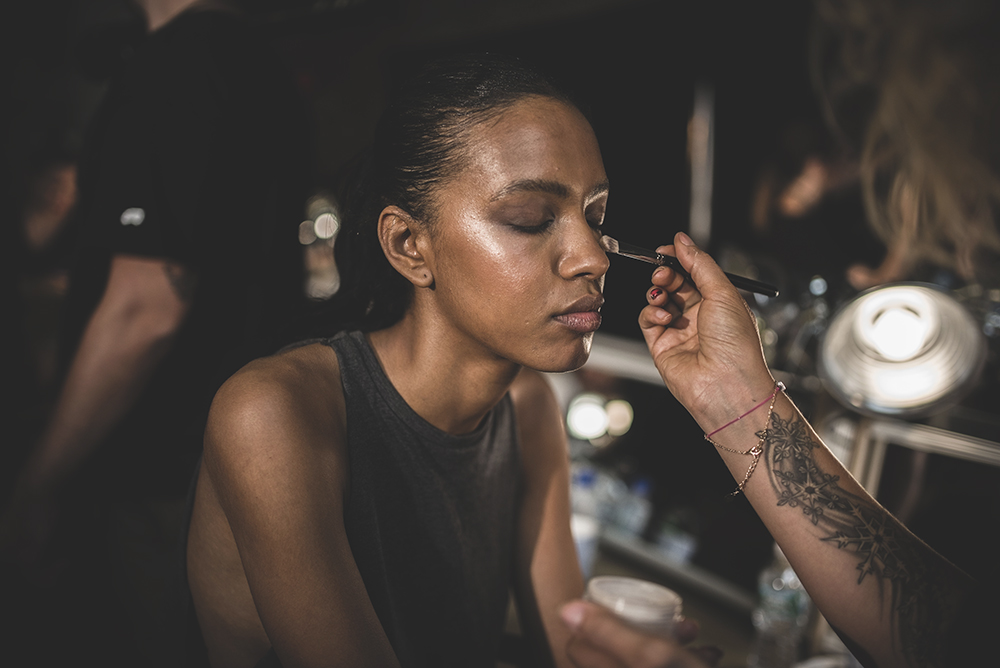 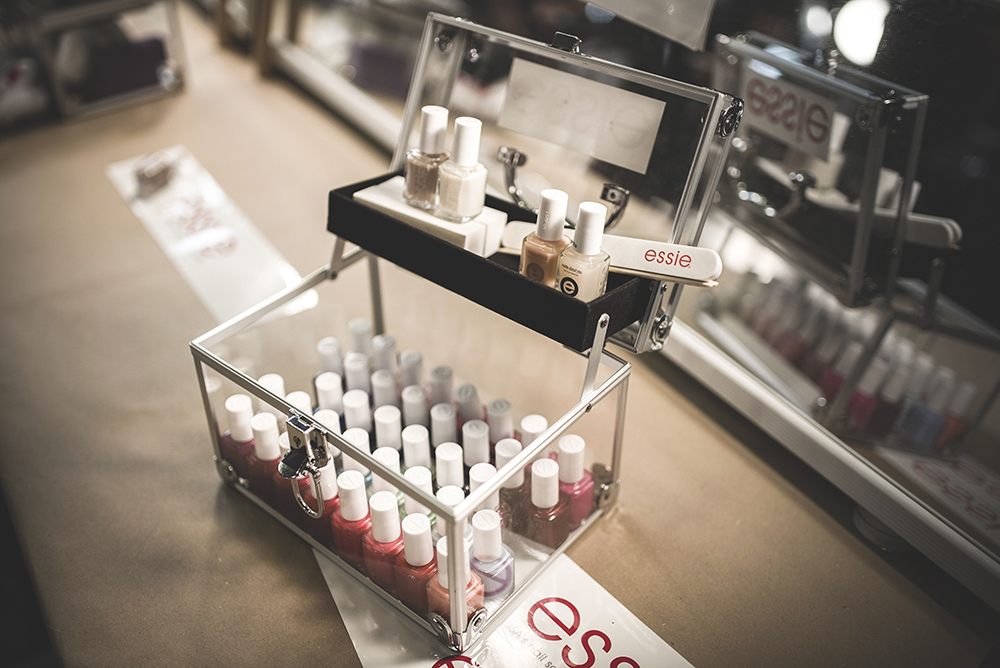 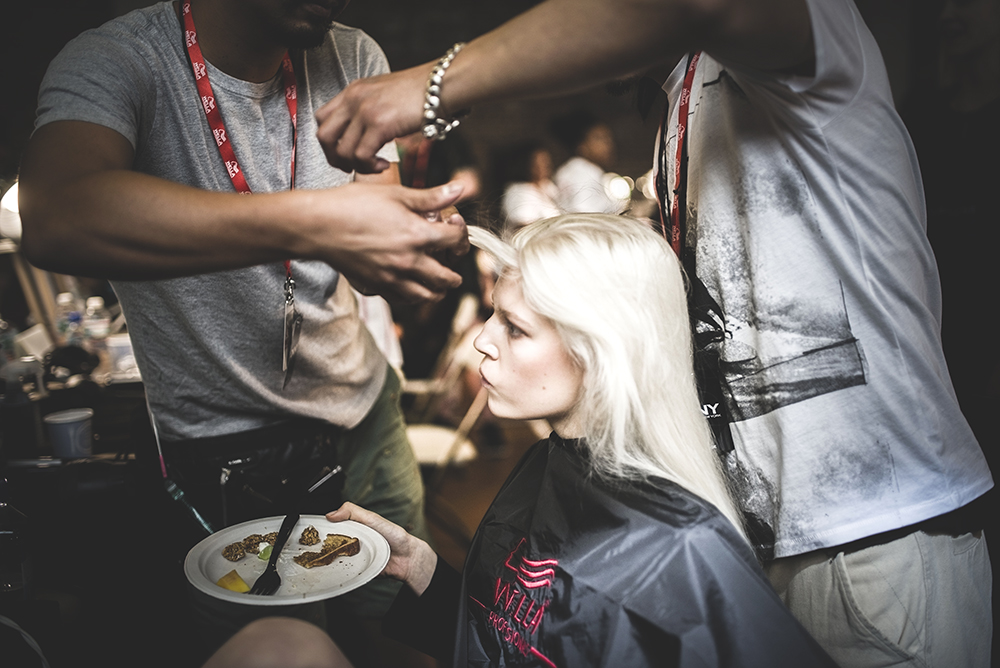 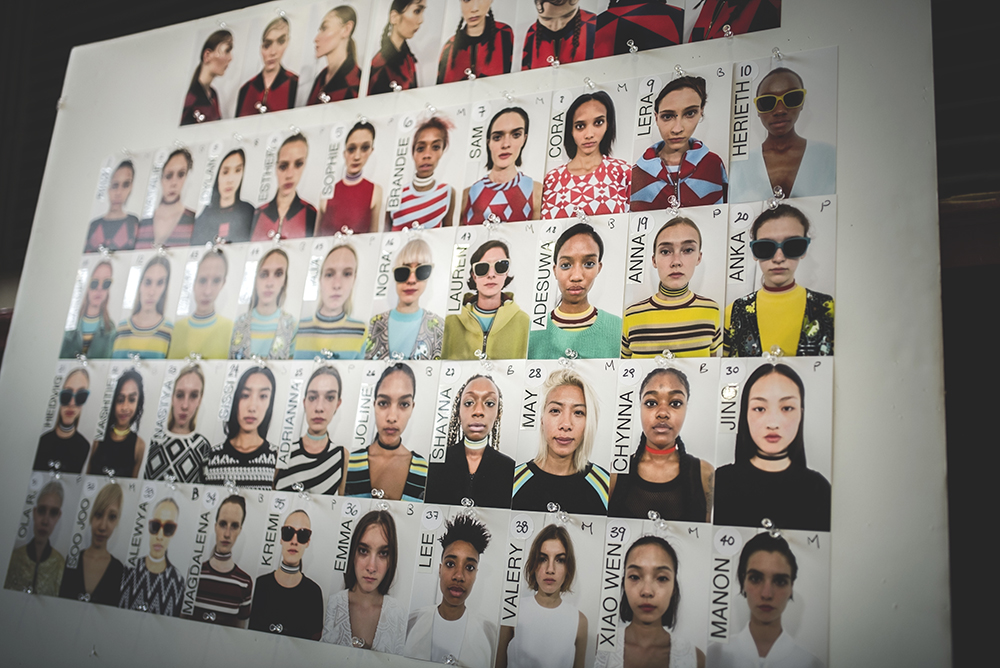 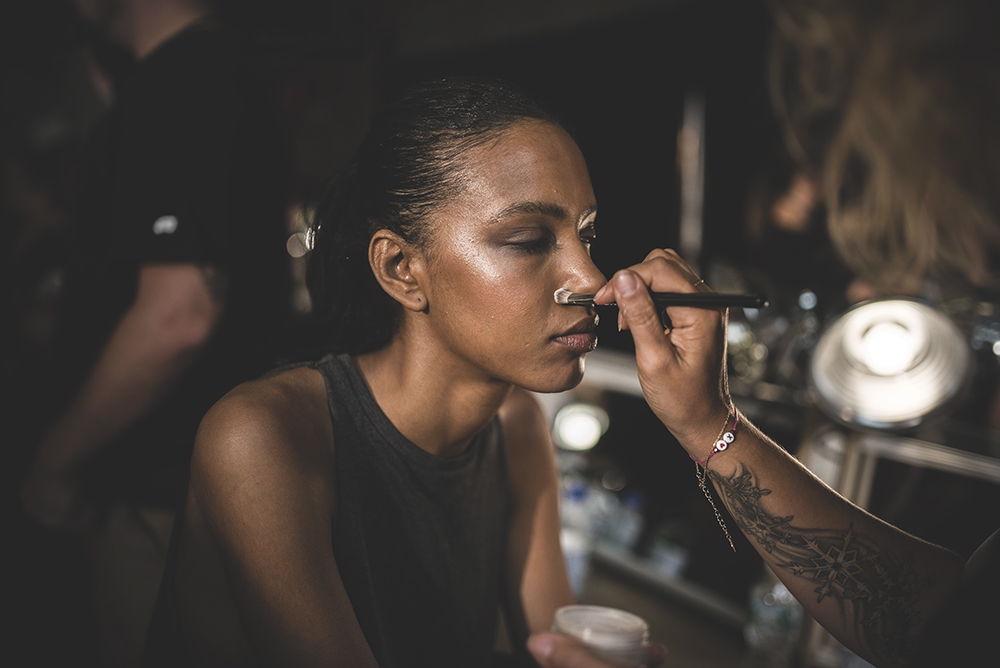 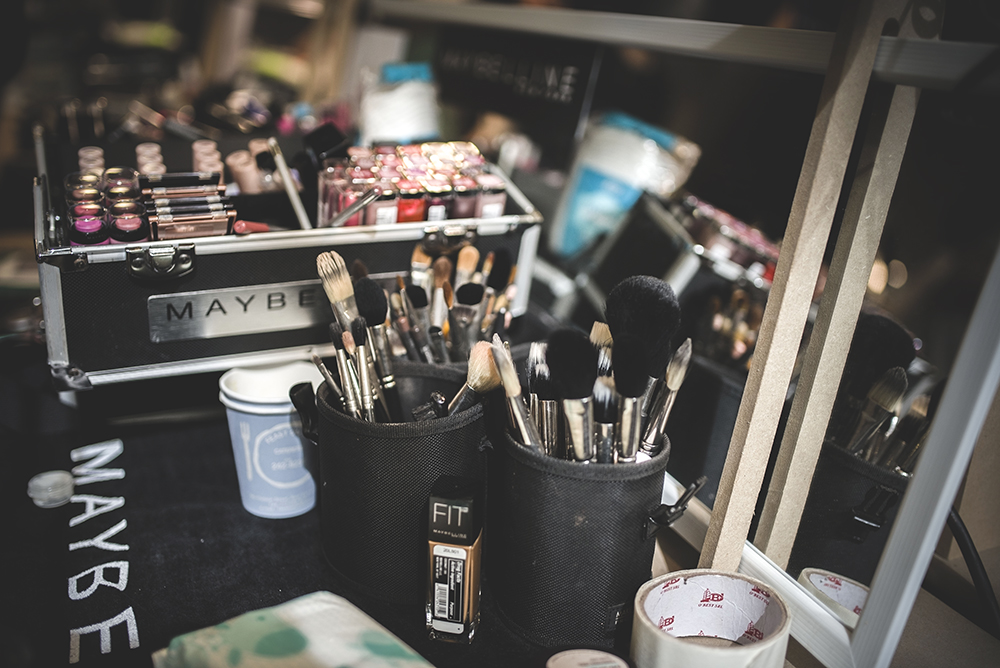 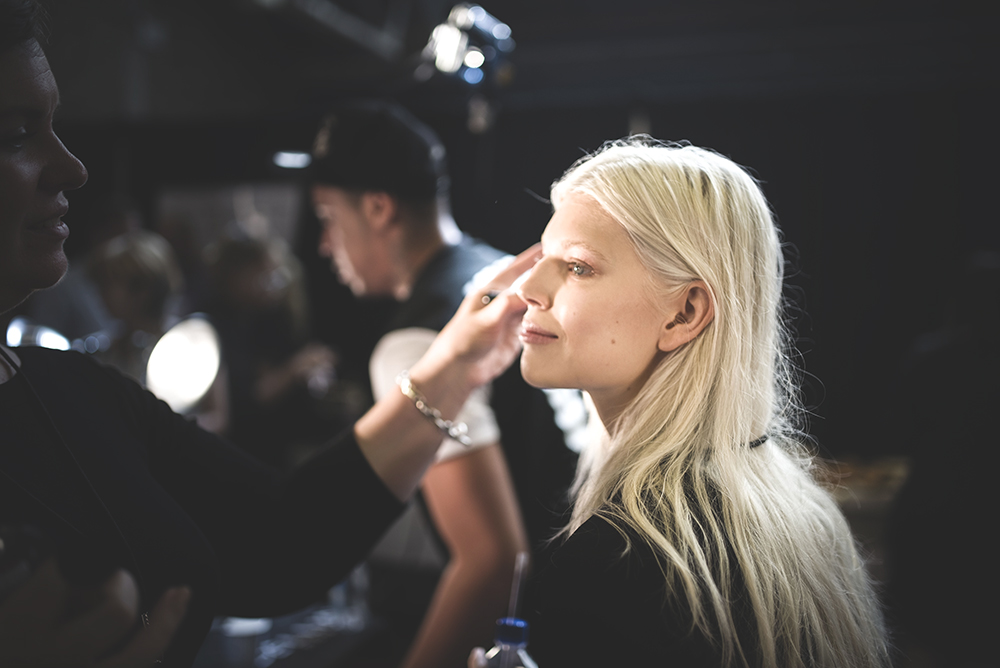 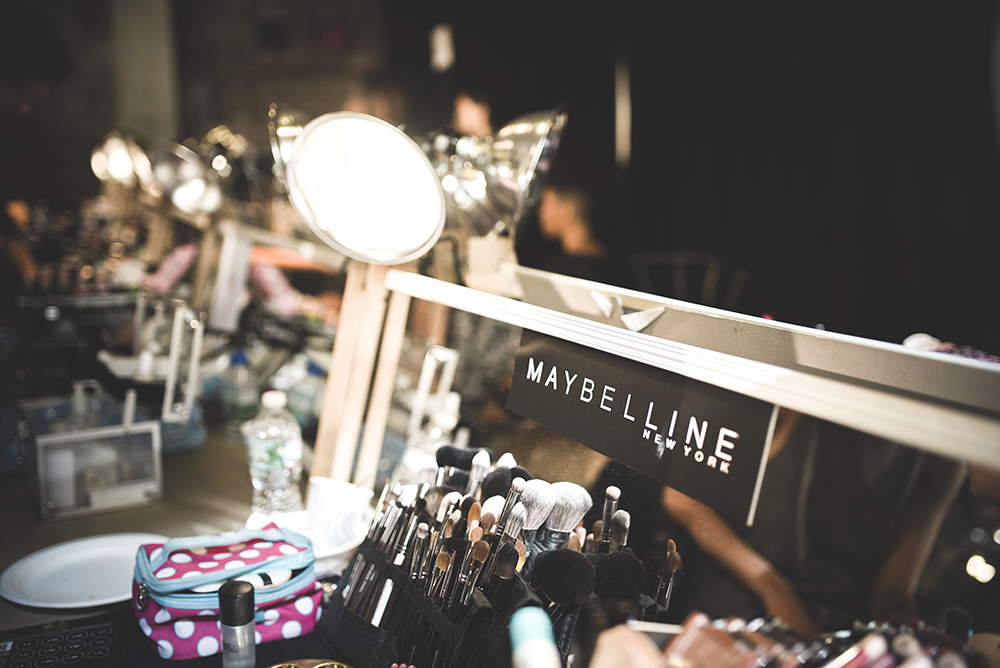 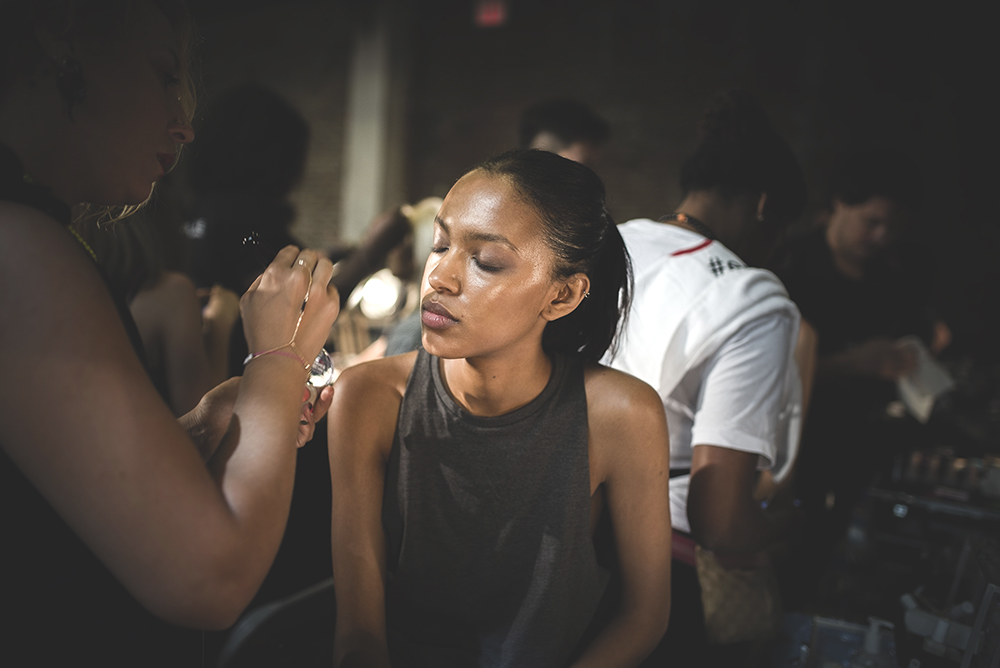 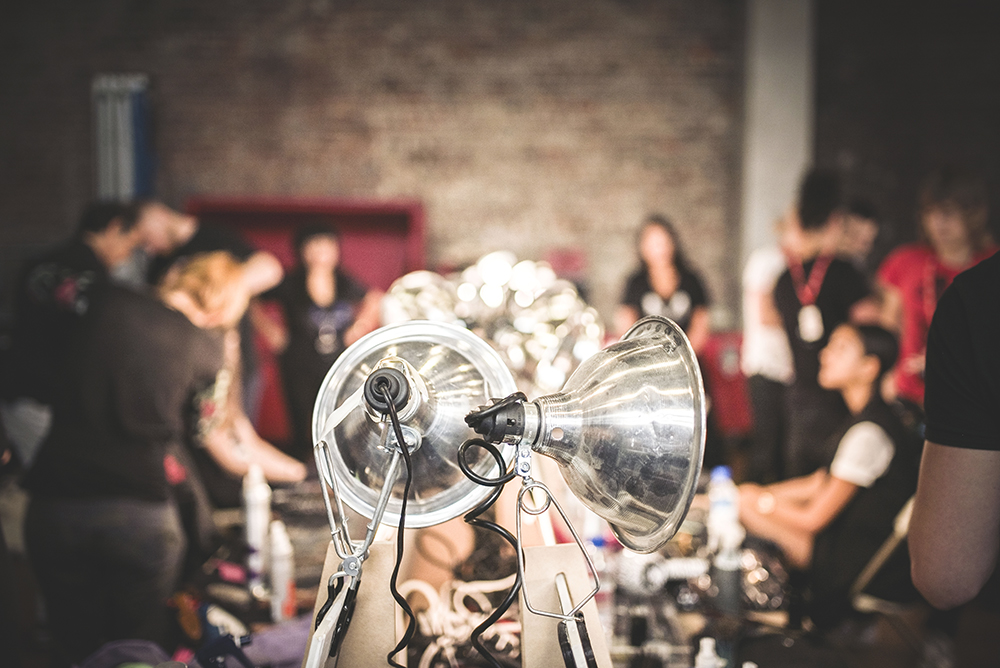 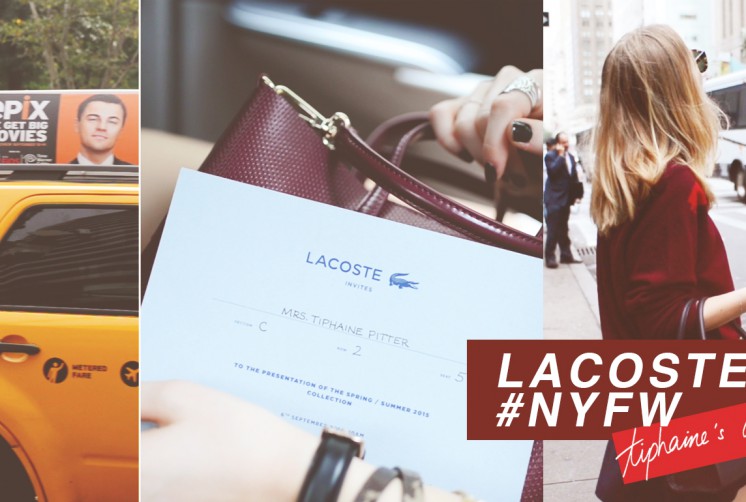 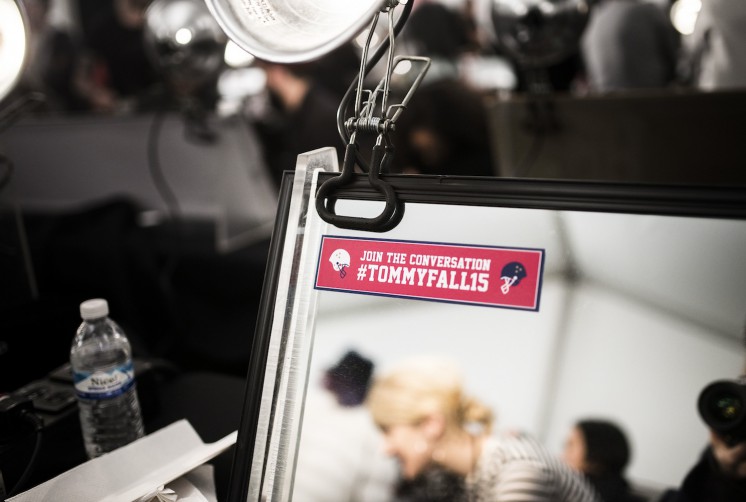 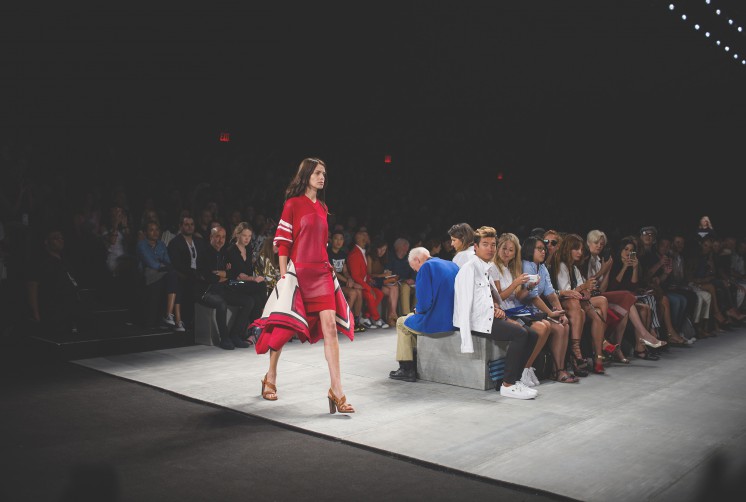 NYFW: my favorite looks from the Lacoste SS15 show