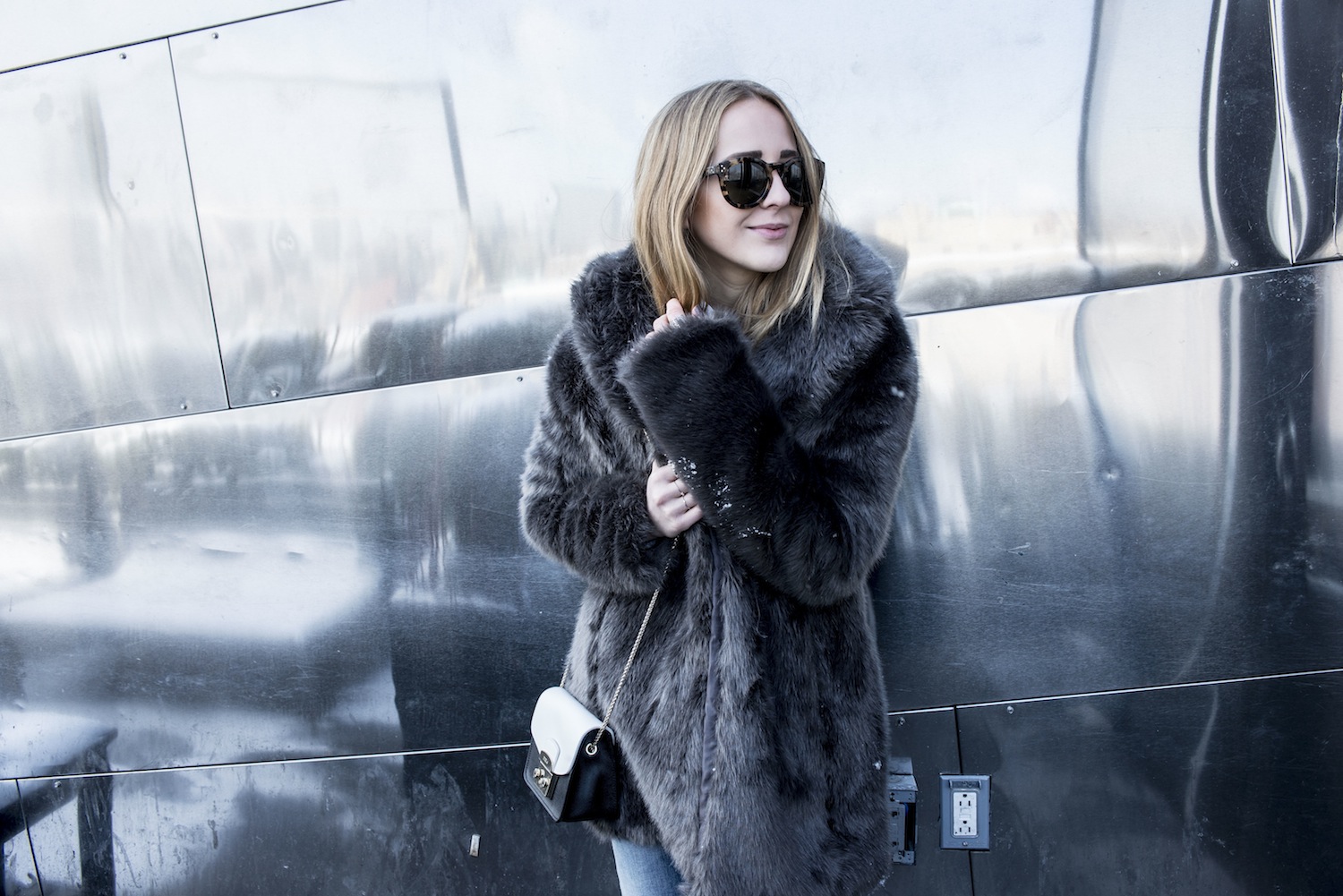 The Dream Downtown Hotel in New York City. Finding a great hotel in New York City is no easy task, especially during Fashion Week. Even though there are a LOT of hotels in the city, the ones that are really worth the money you’re about to pay for your stay can be counted on the fingers of your two hands.

The Dream Downtown is one of them. I’ve had the chance to go to New York City seven times in my life already and I can say that this hotel is by far the best one I’ve experienced in Manhattan. The location is a DREAM (literally)(in the middle of the Meatpacking District, right across the street from the oh so famous Chelsea Market), the rooms are big, clean and well decorated, three crucial points that are once again pretty rare in NYC in my opinion.

Apart from the big, cool room (and the bathroom which was really nice too!! biggest hotel shower ever), what I really loved was the hotel’s atmosphere in general. It’s very in and trendy and there’s always something happening, be it a party on the rooftop or simply people hanging out in the cool lobby. Need I say more? No? That’s what I thought. 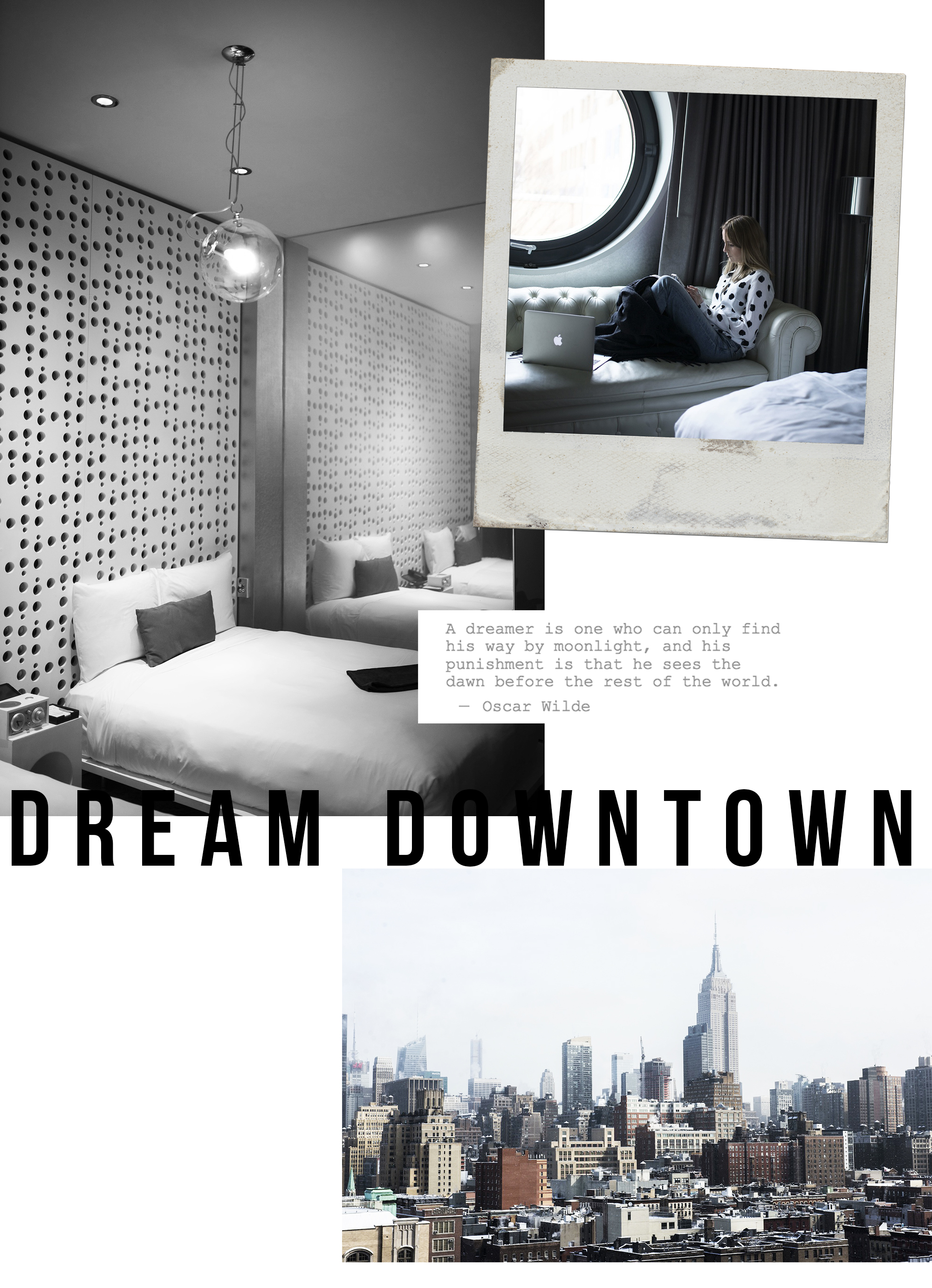 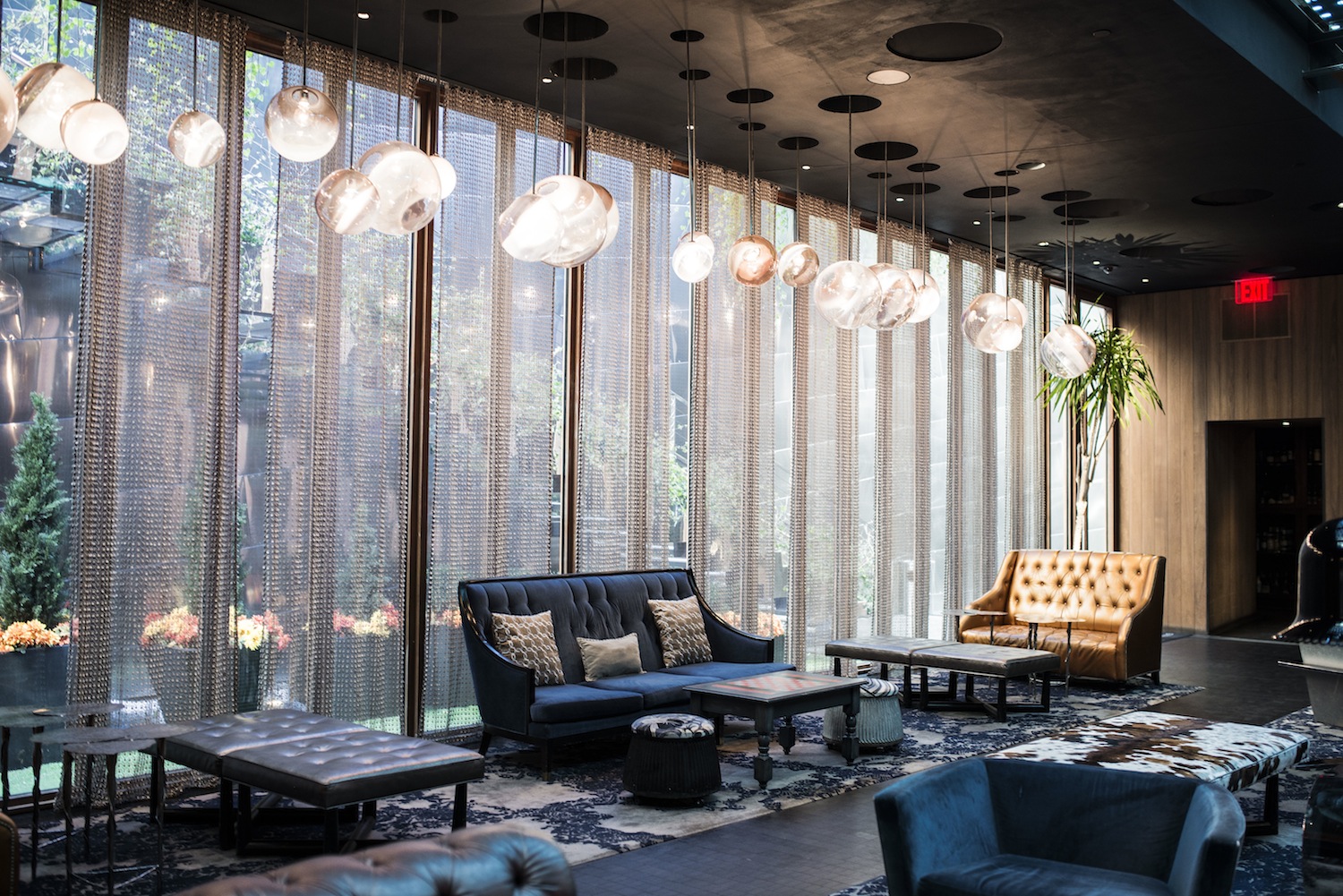 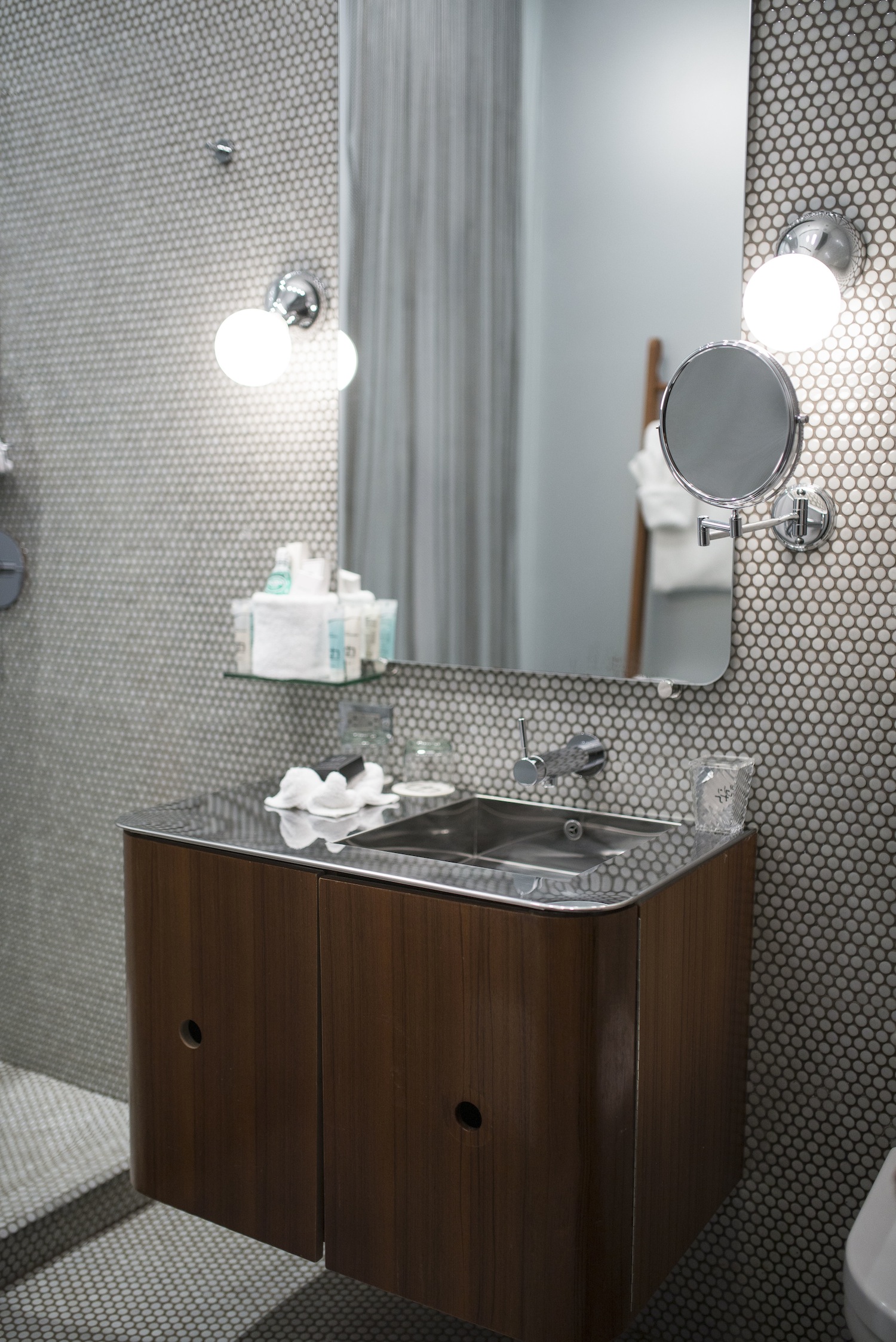 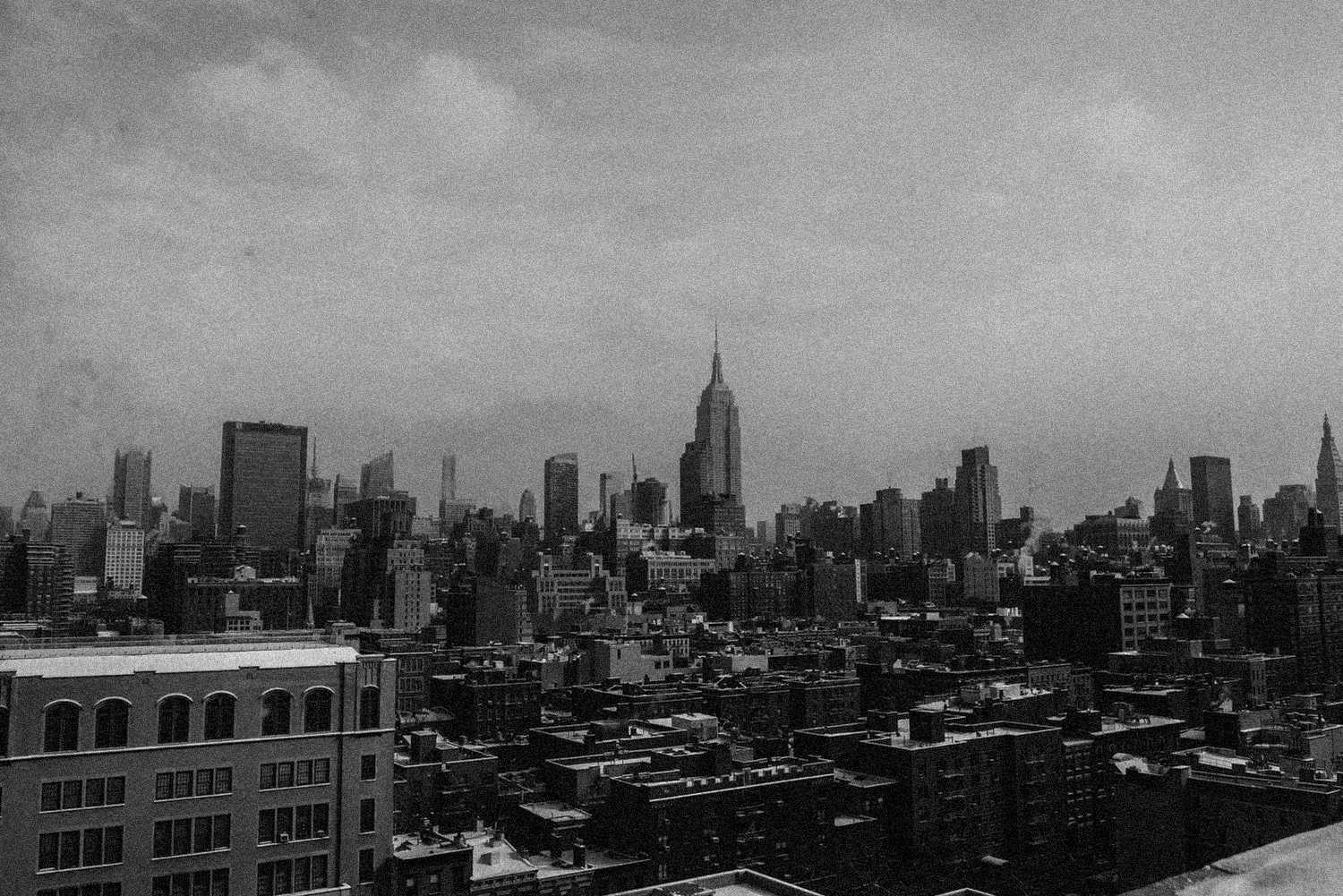 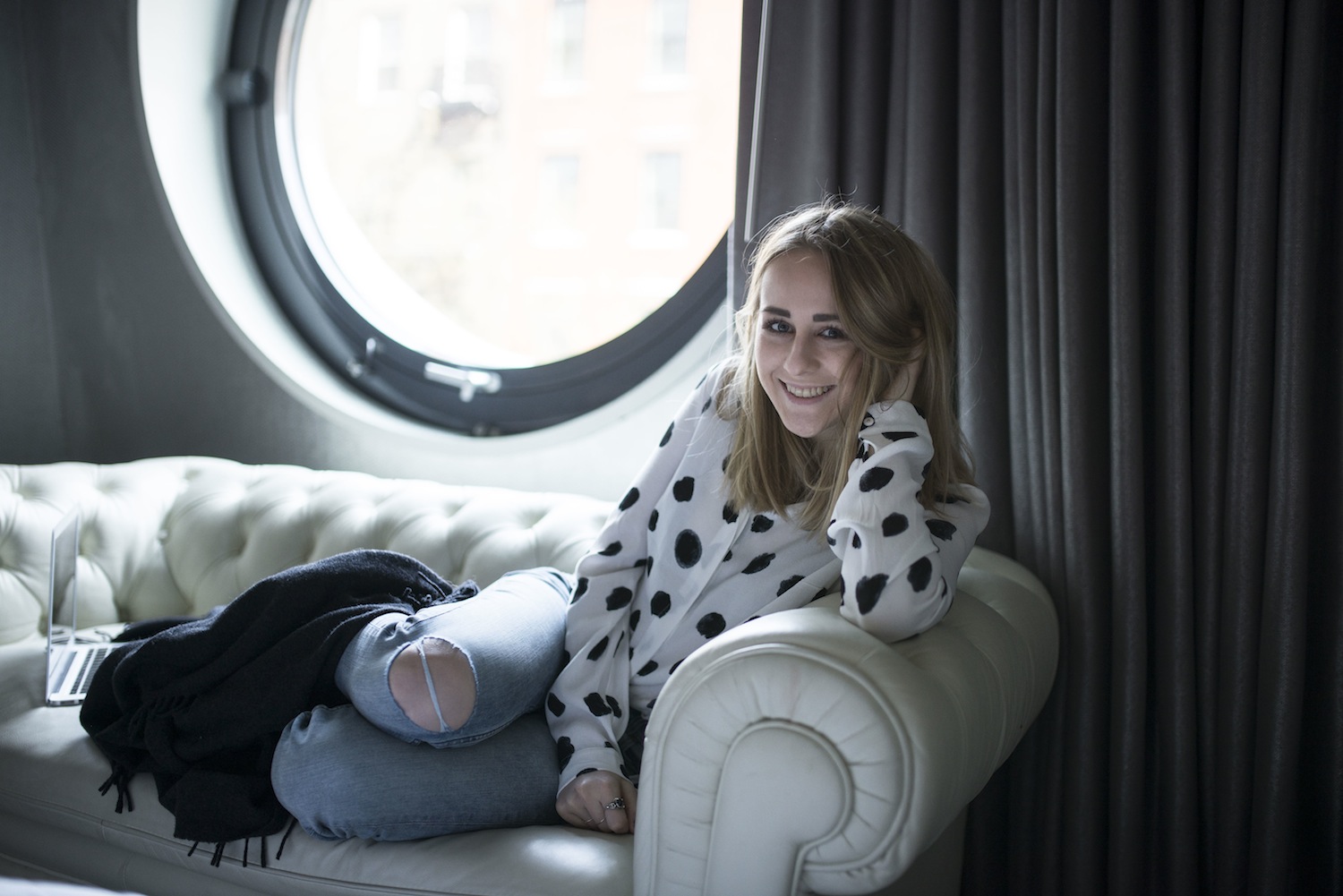 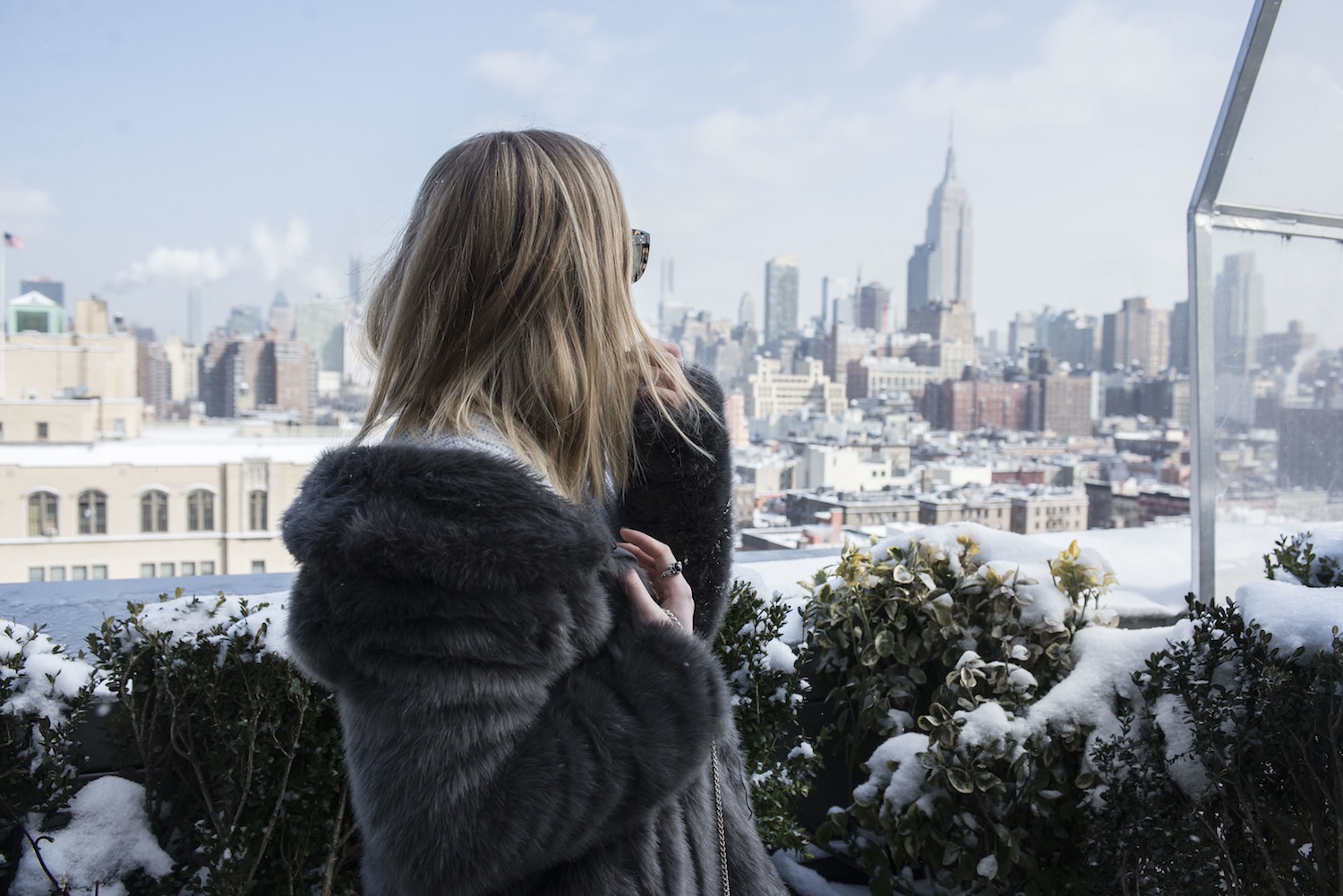 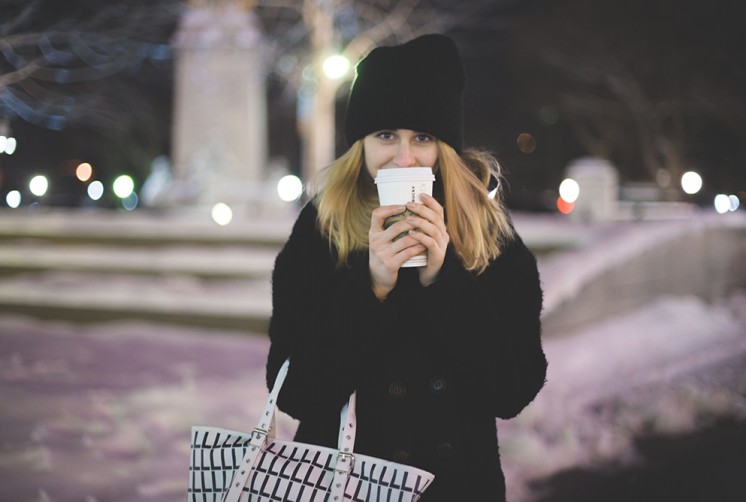 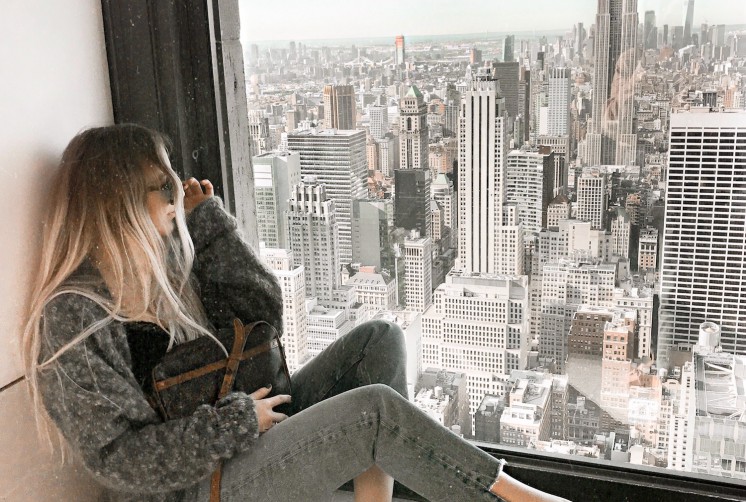