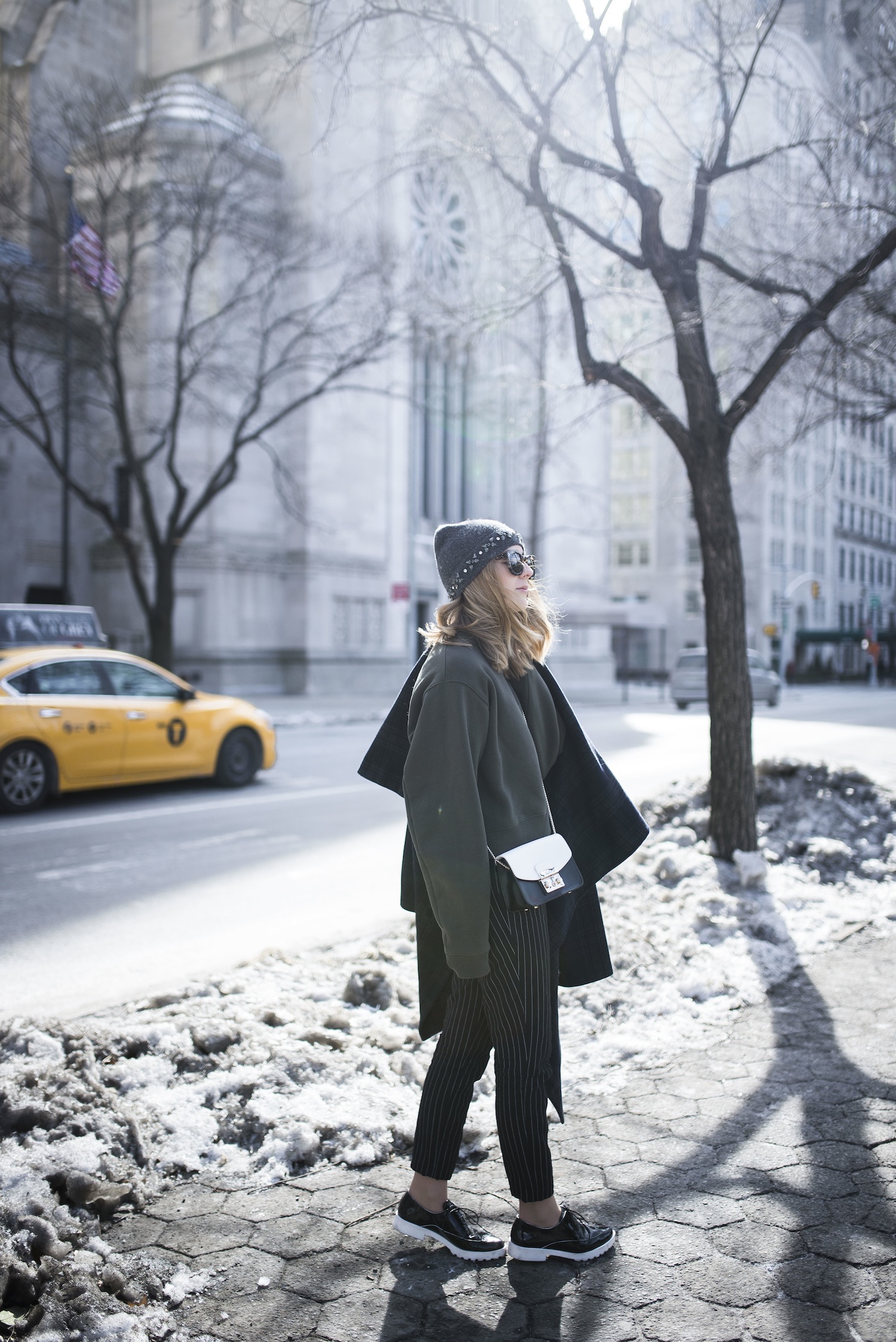 This is the look I wore for the Tommy Hilfiger show in New York last week. We had just gotten out of the show, we were walking down 5th Ave, on the lookout for the closest Pret A Manger and suddenly this incredible late morning light showed up.

So obviously we had to stop and snap some outfit pictures right there on the spot, which turned out to be a good idea as these might just be my favorite series of pictures ever!!

I hope that you guys will like them as much as I do :) x 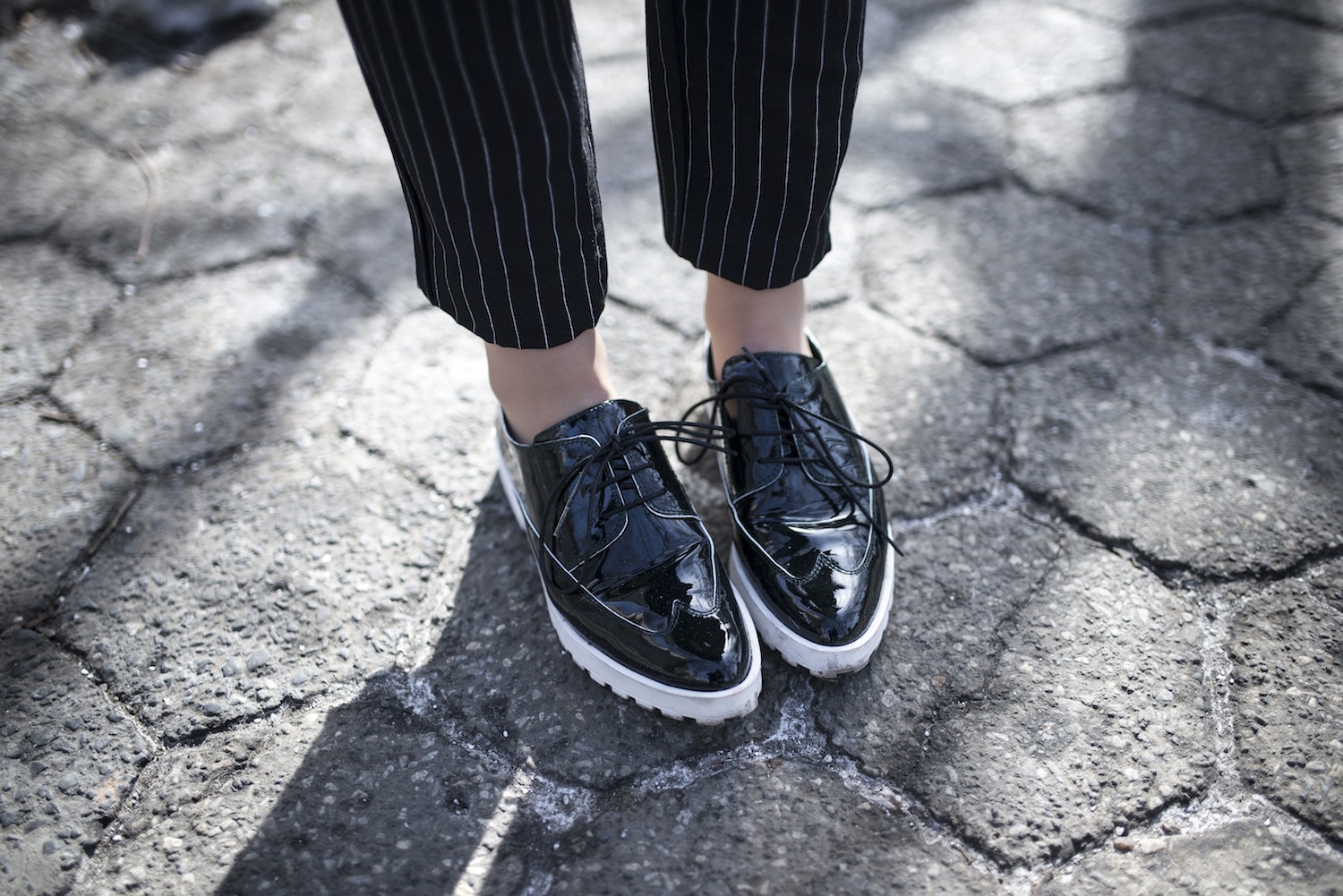 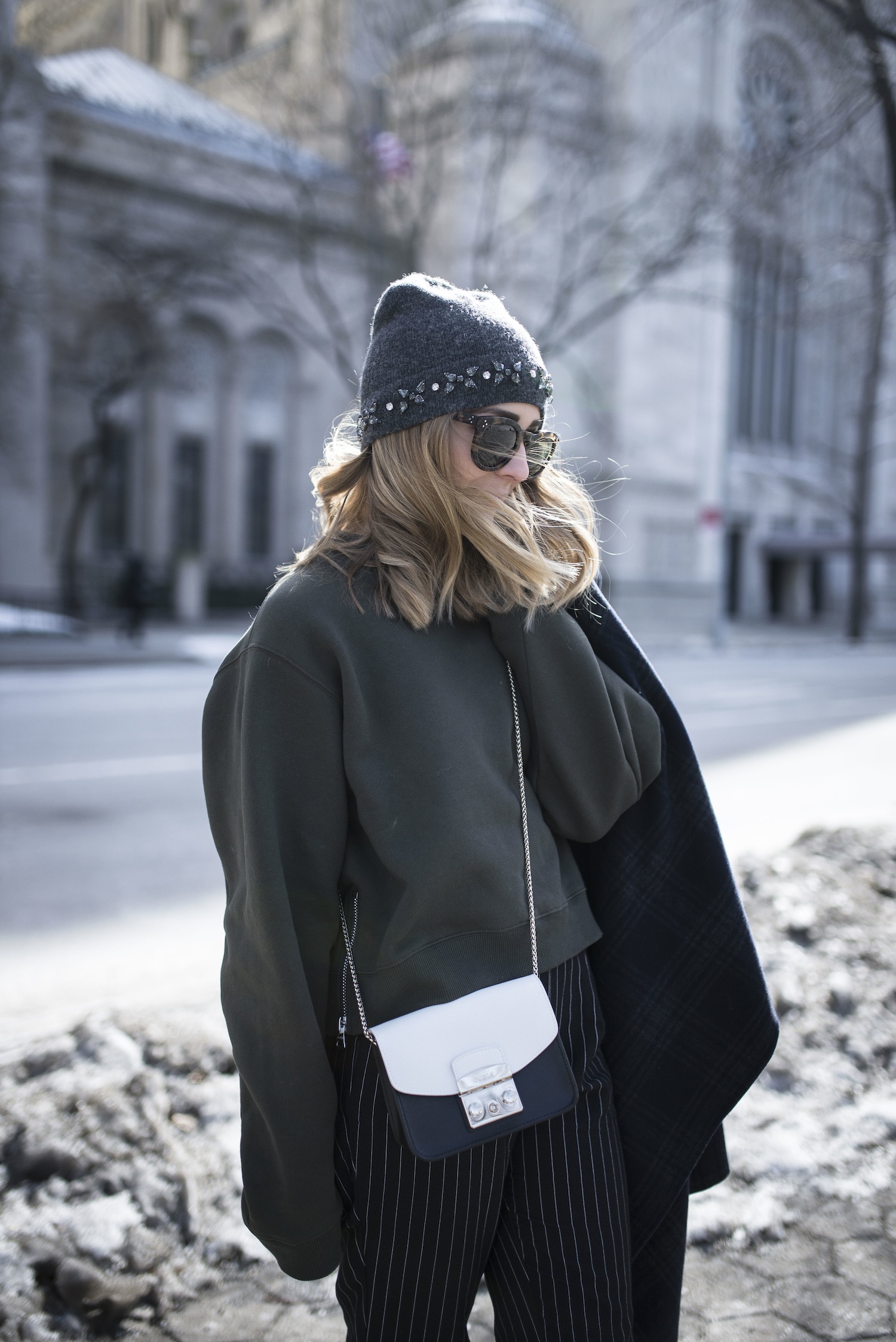 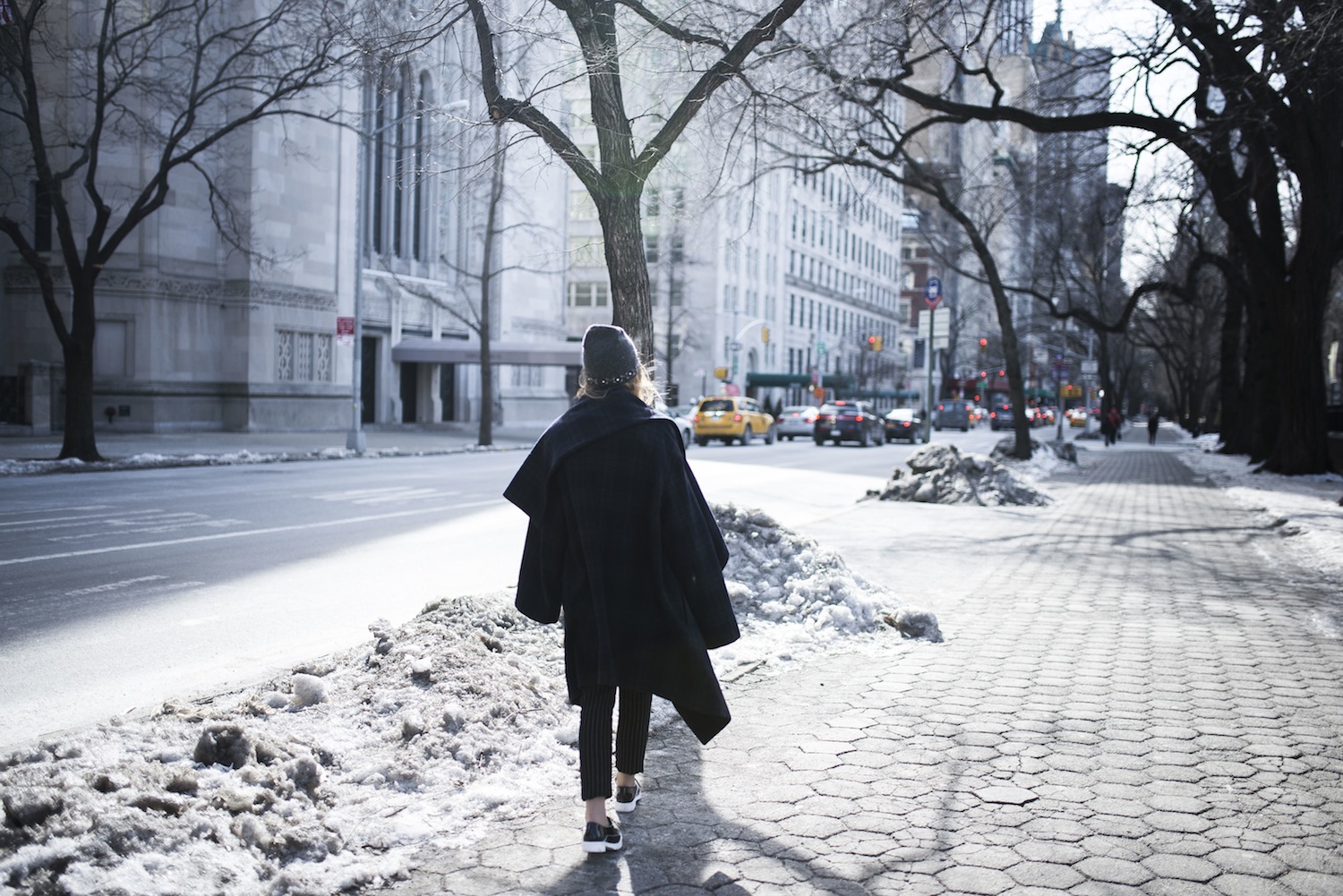 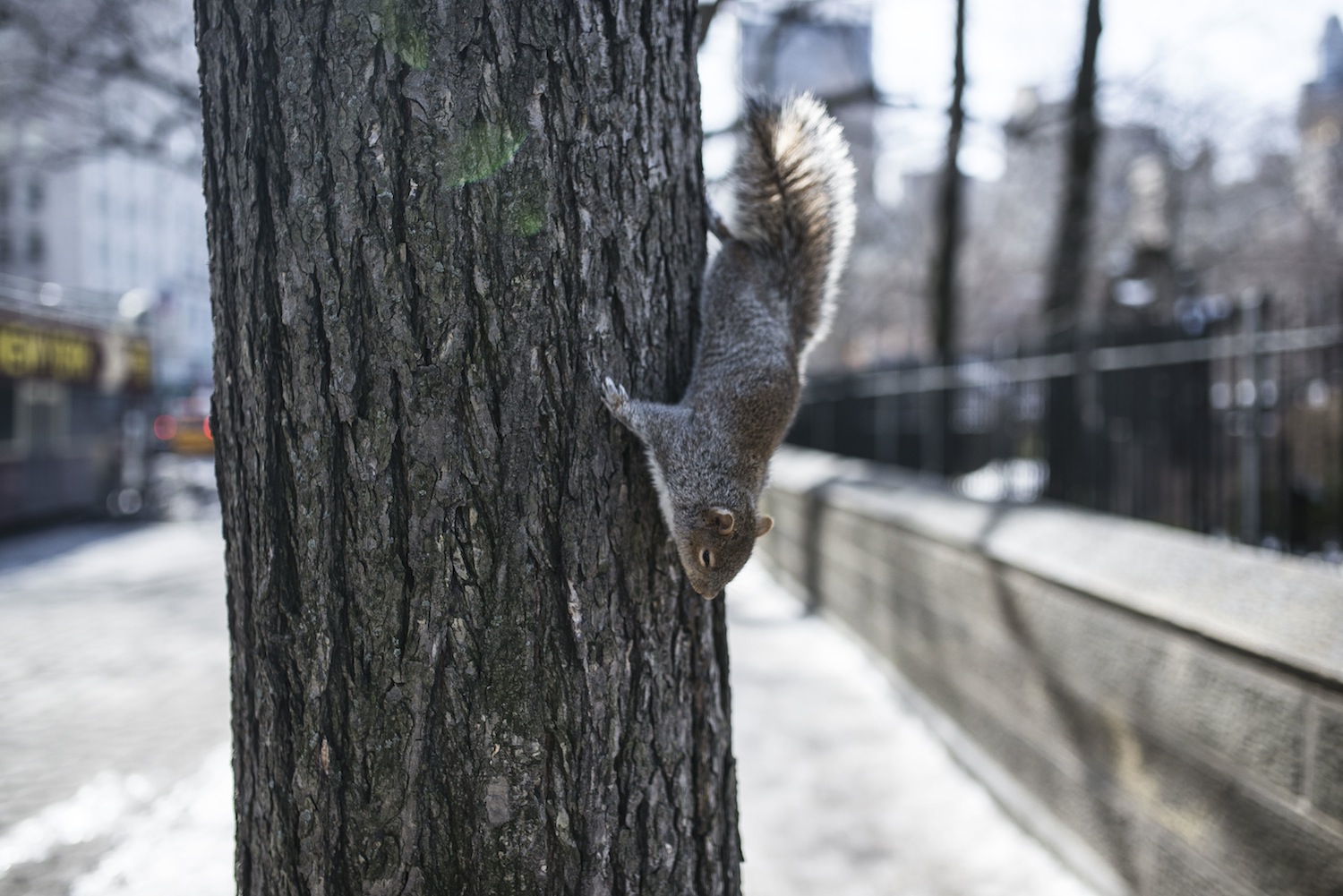 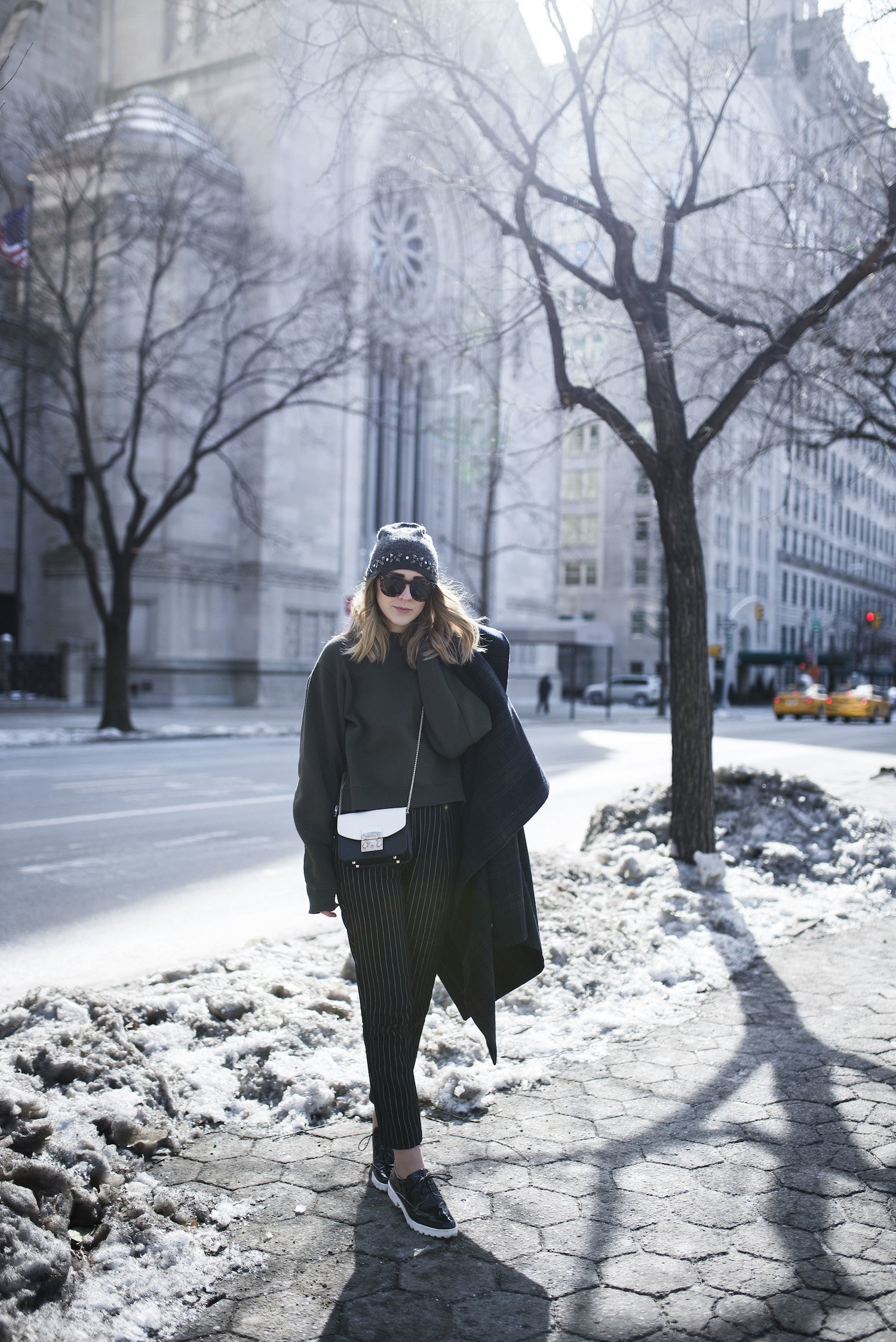 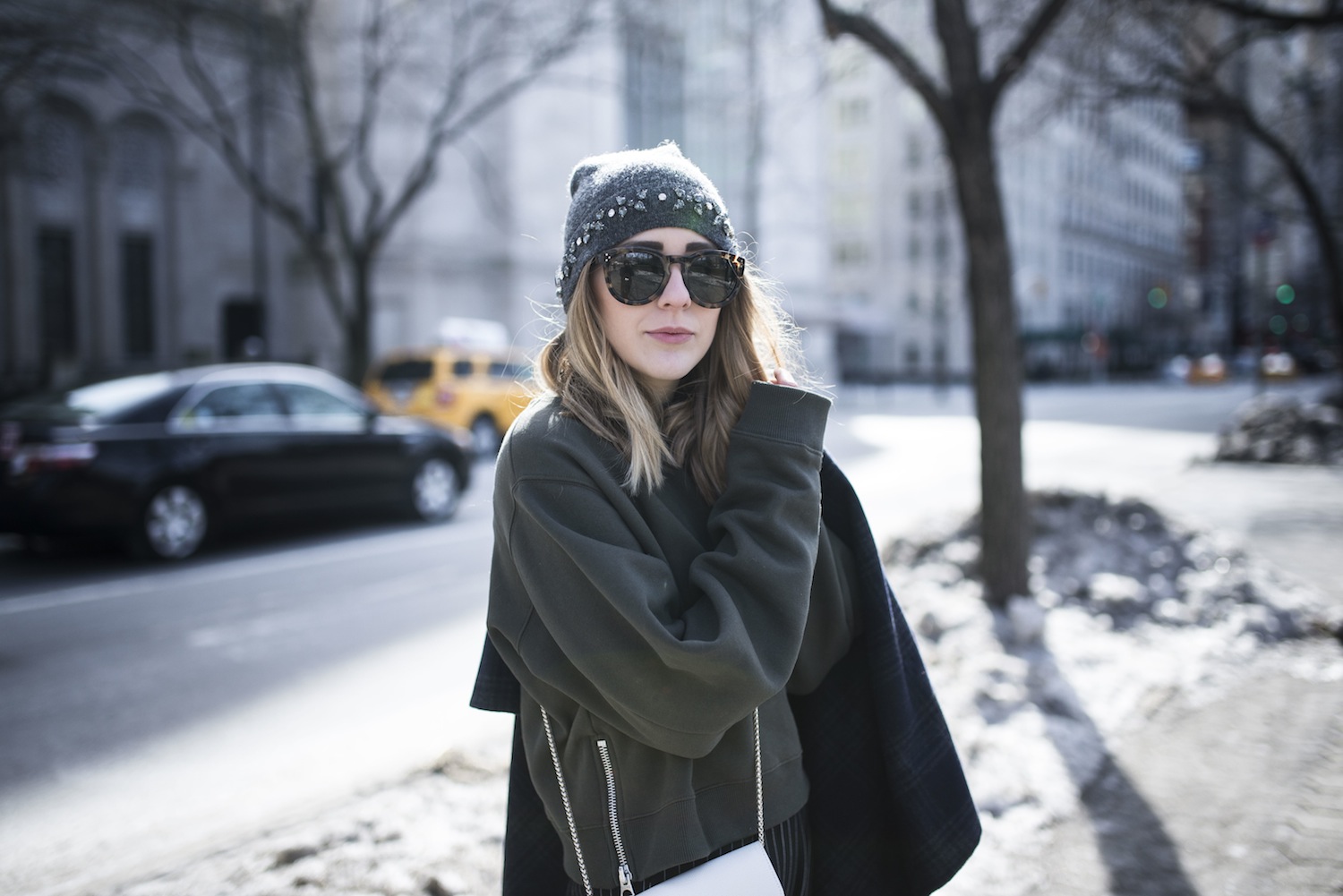 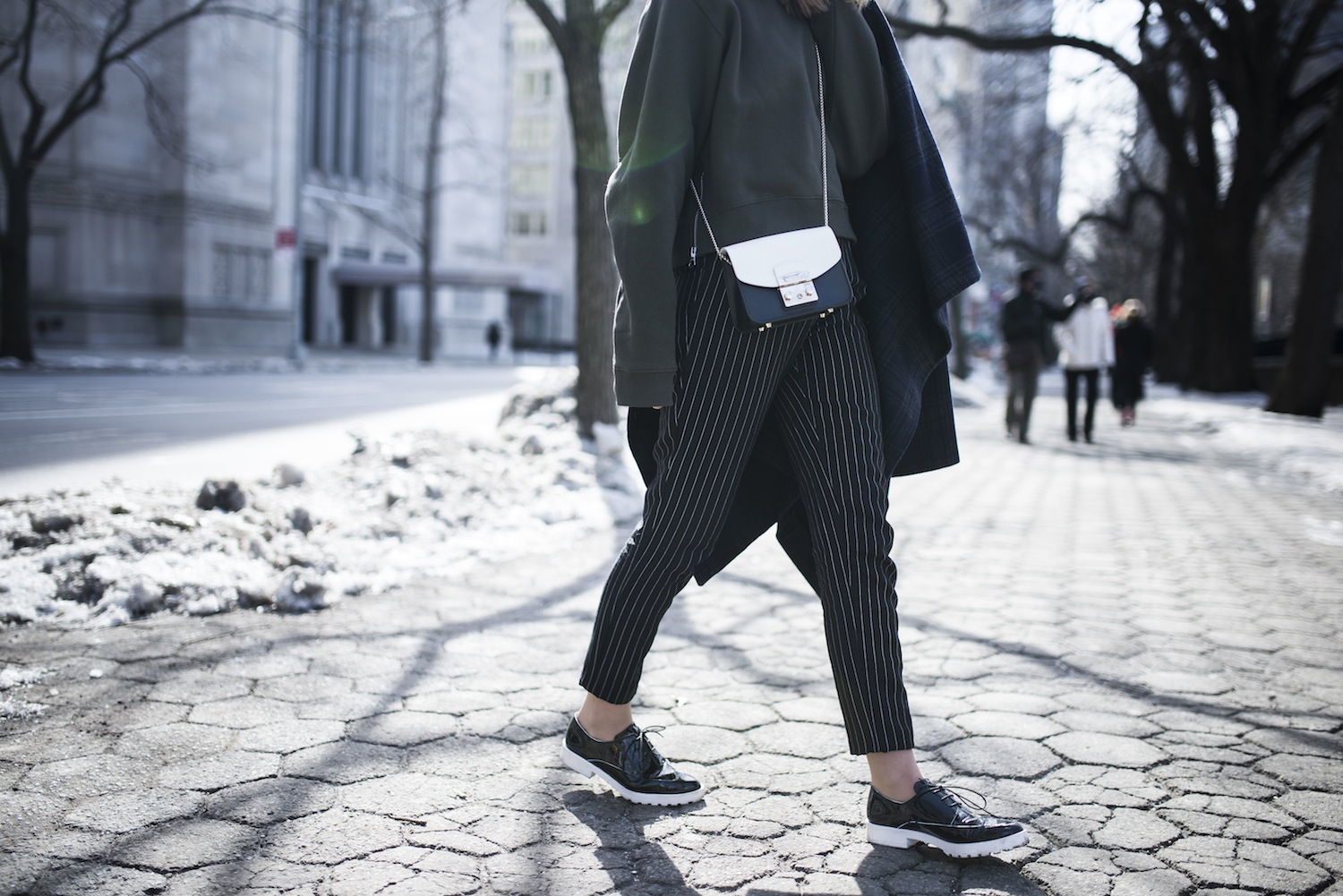 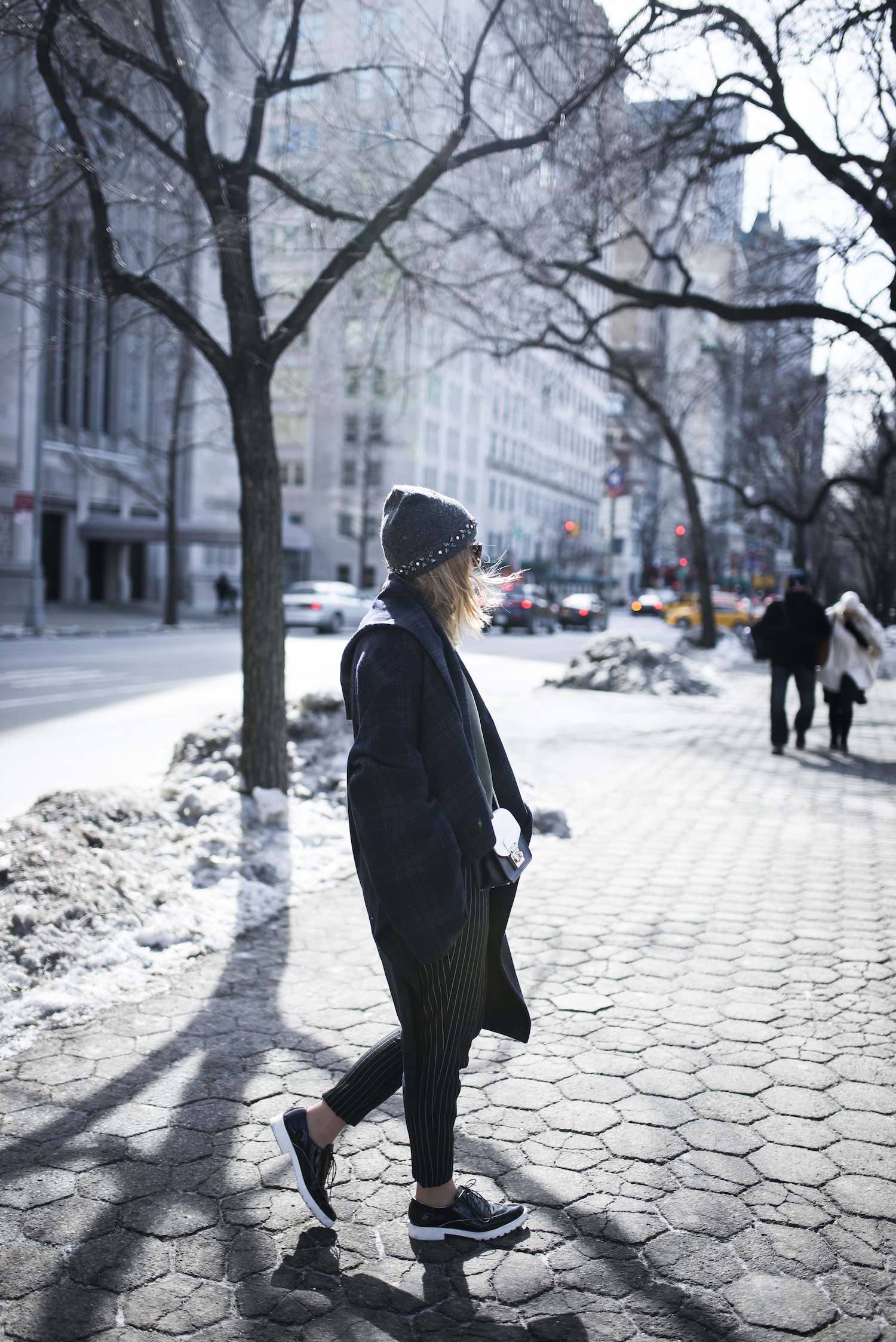 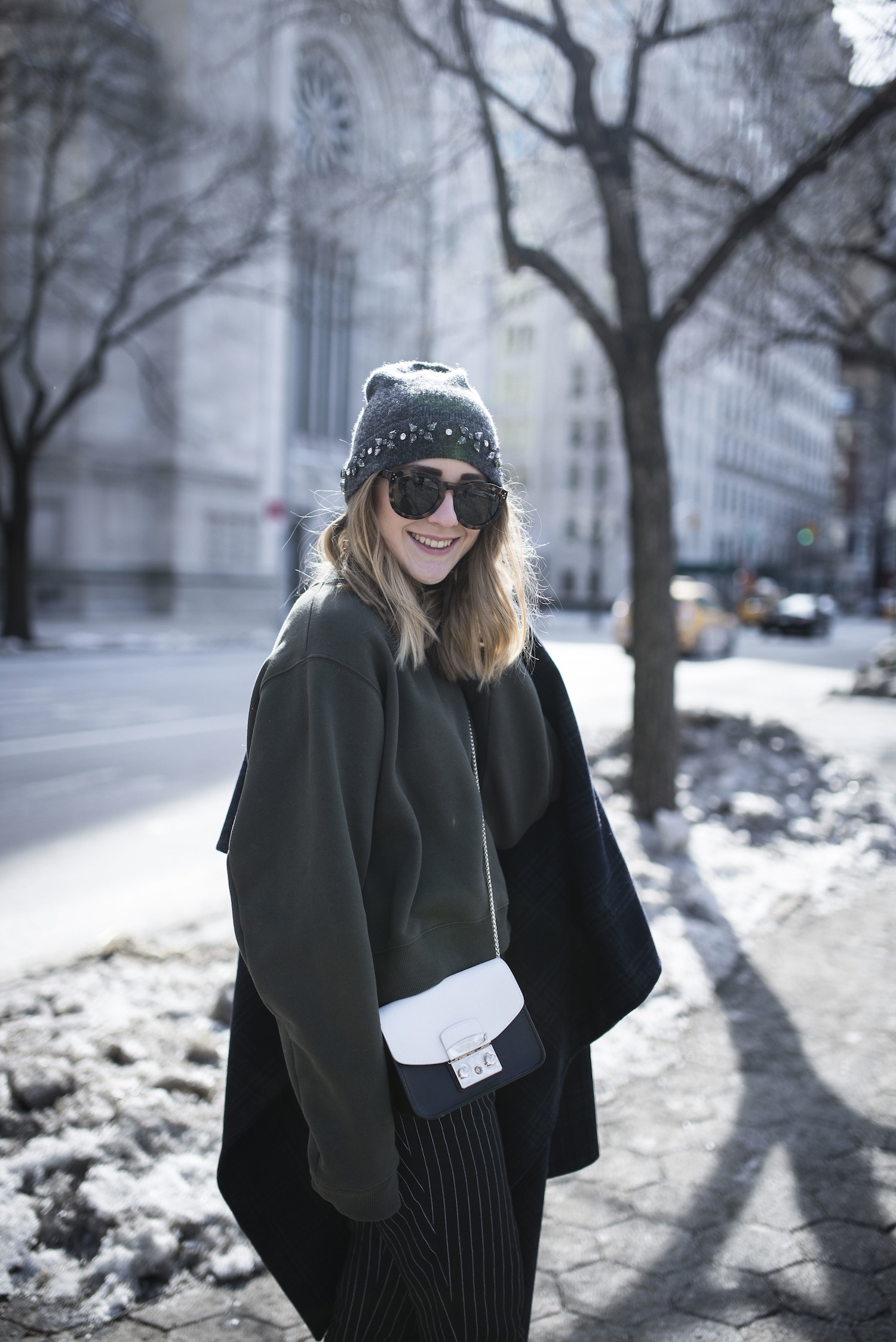 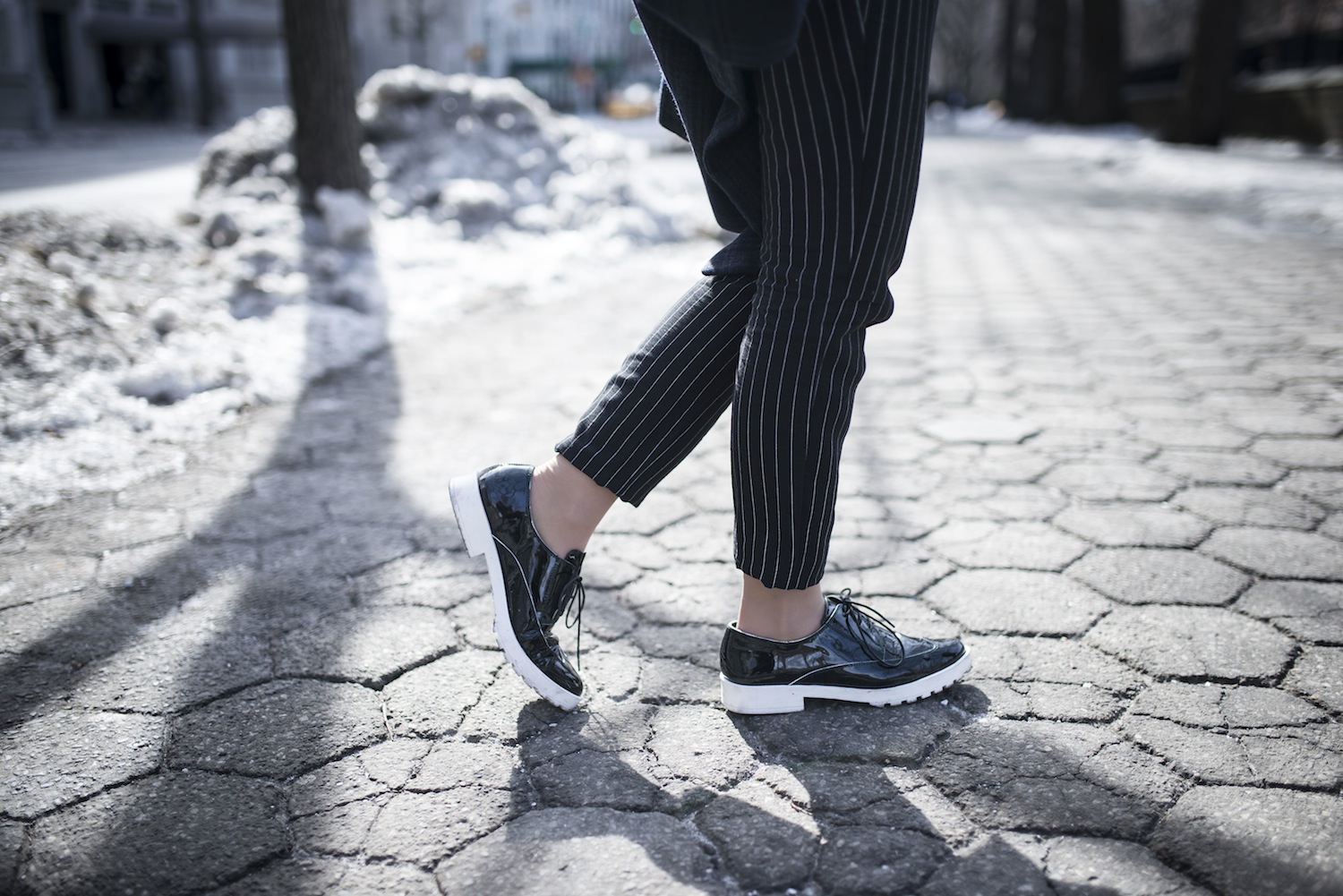 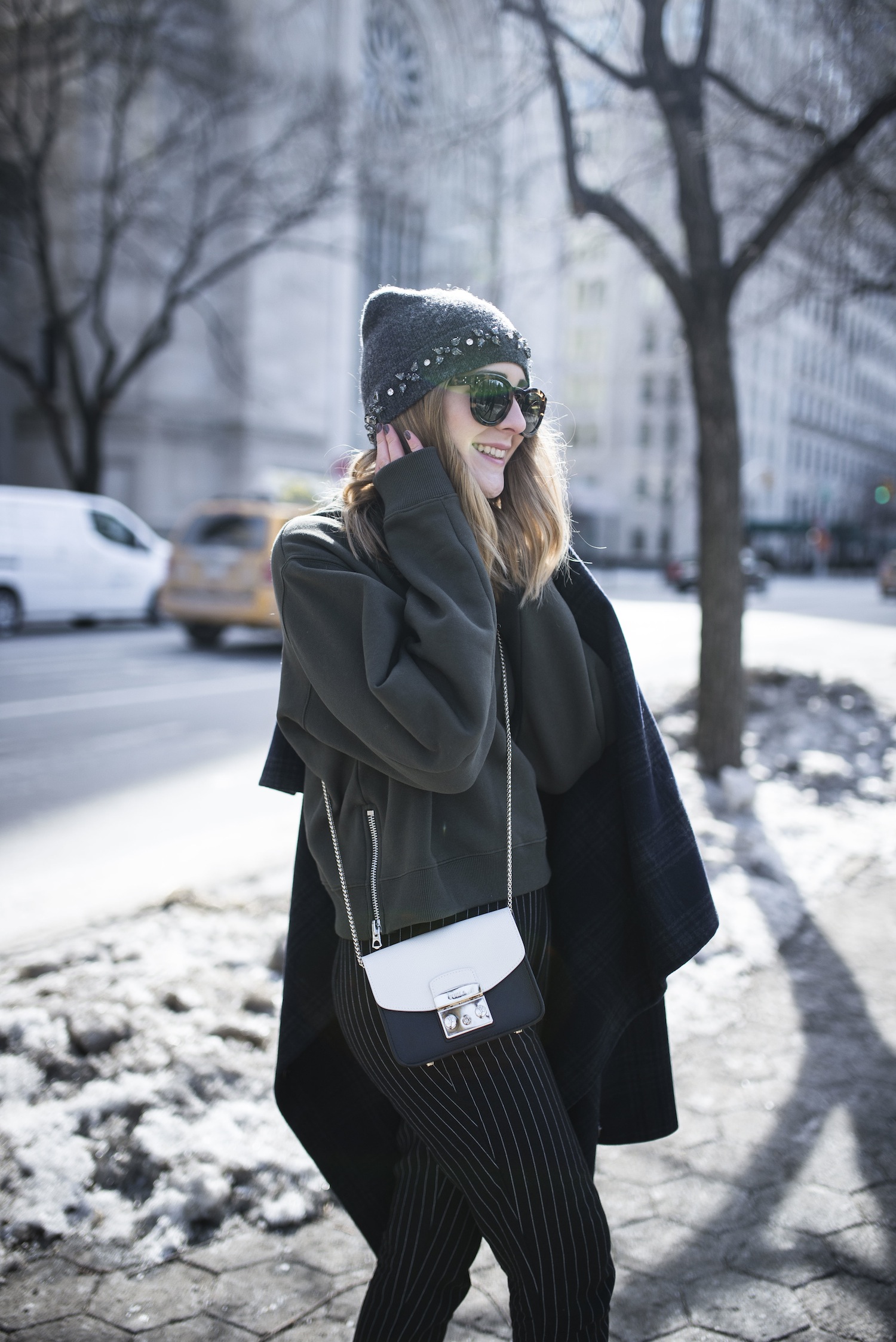 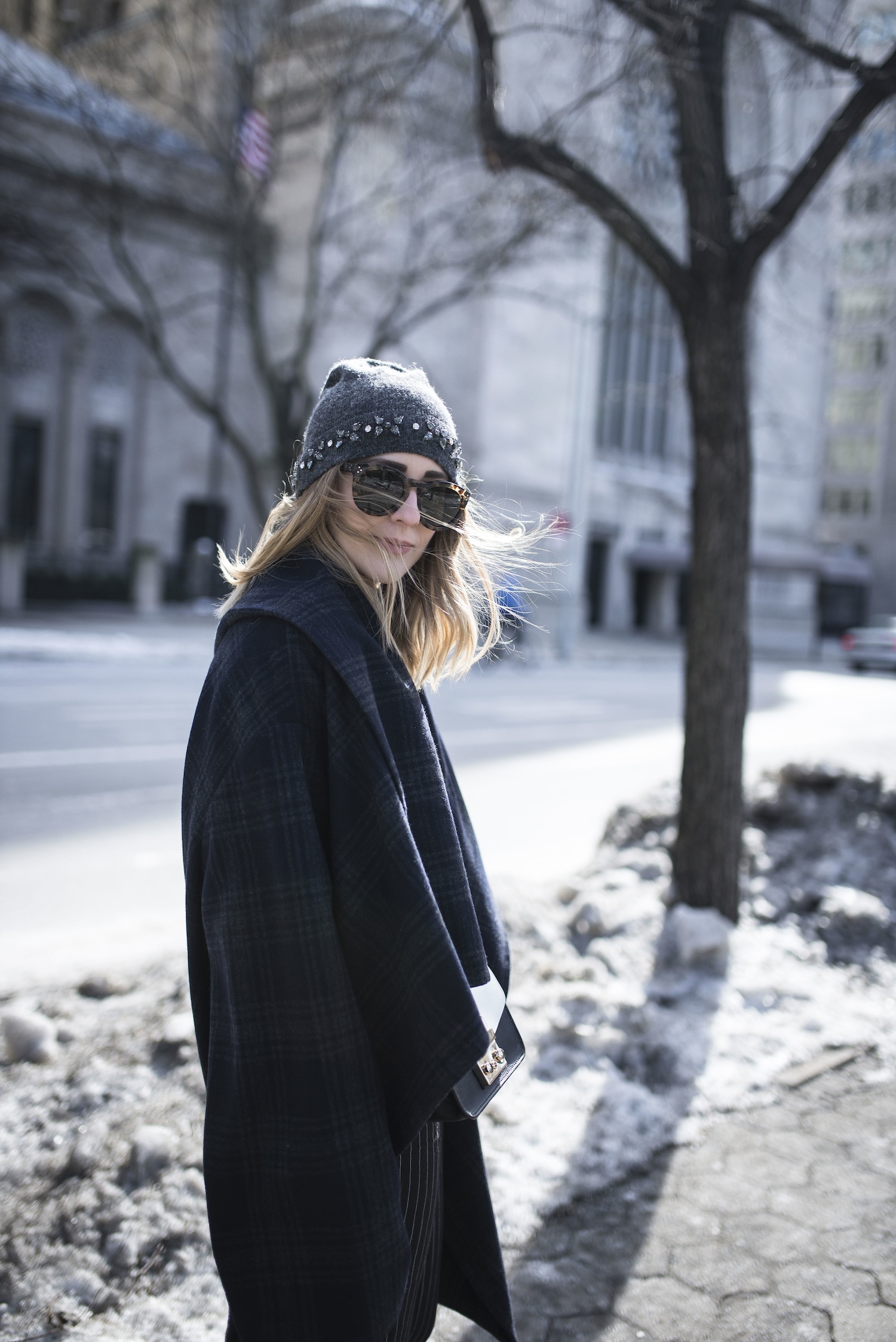 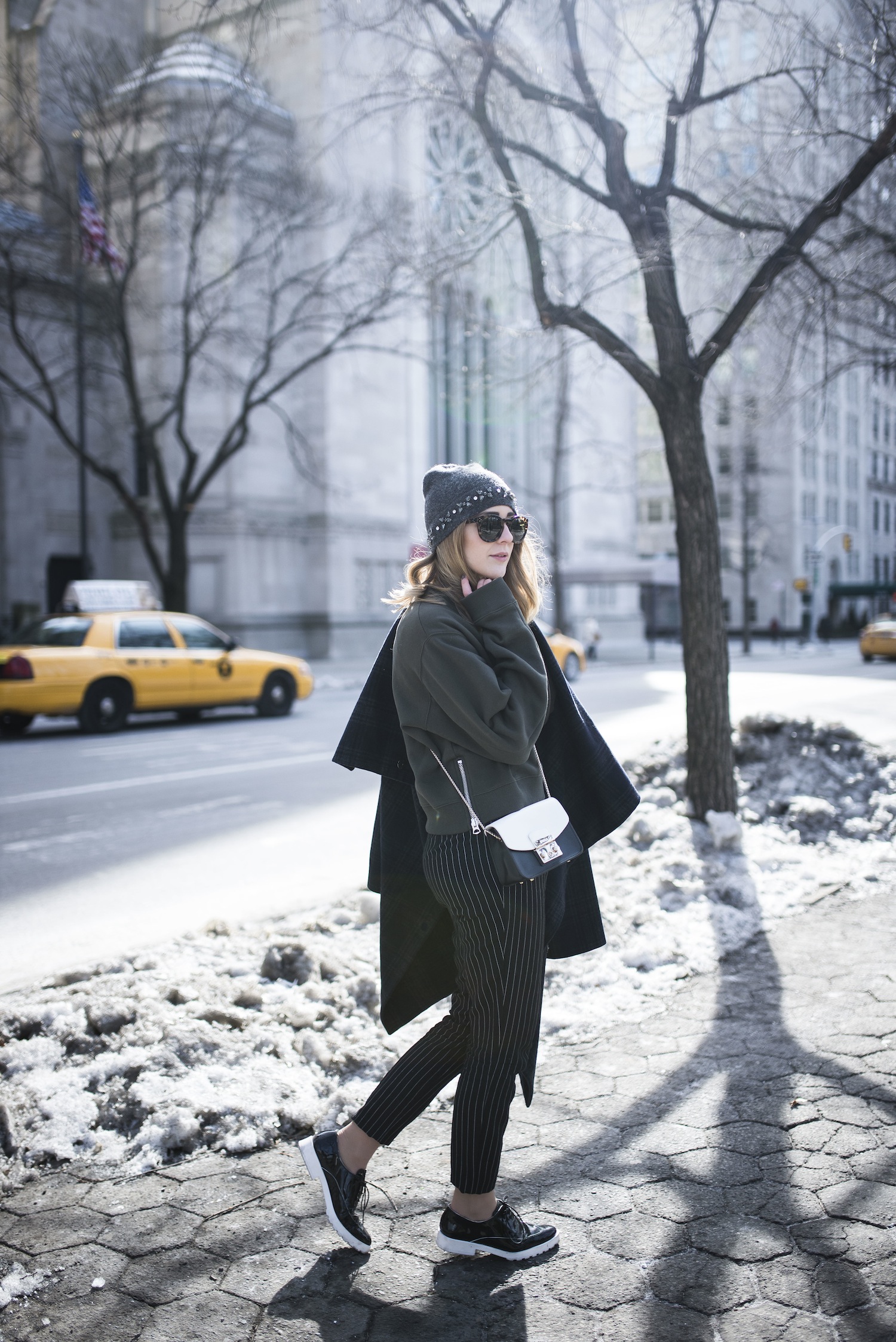 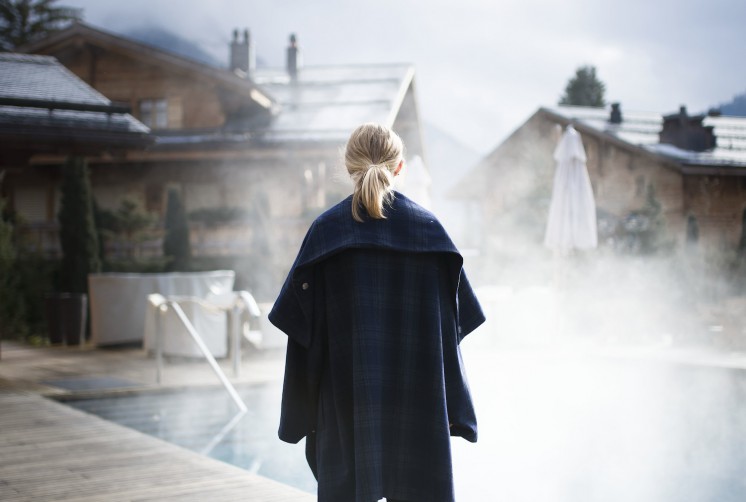 A winter morning in the mountains 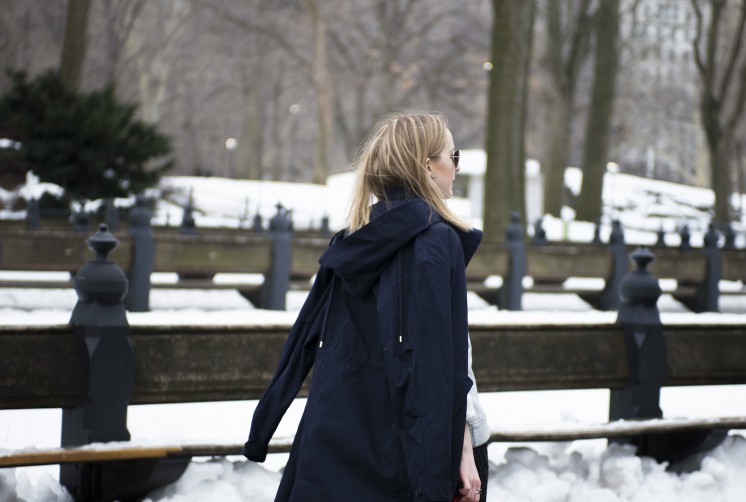 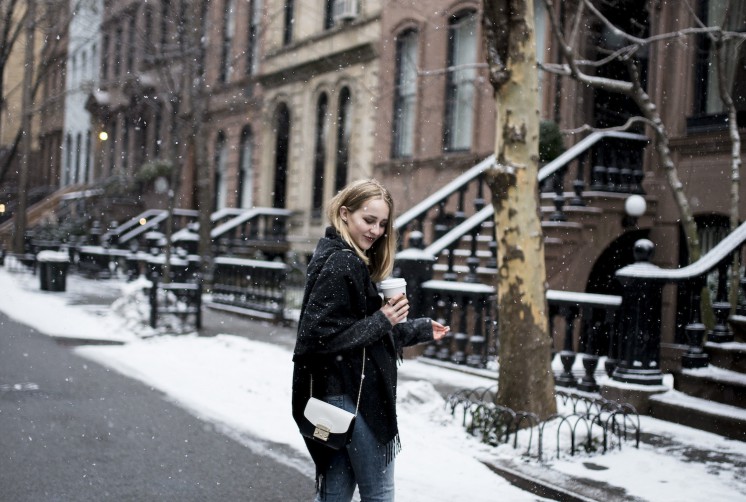 West Village + some of my favorite NYC addresses