Warning: Trying to access array offset on value of type bool in /home/clients/1af26cdd95c15e6a17e1617f7194a992/web/wp-content/themes/tiphaine-smukkeberg/single.php on line 12

Warning: Trying to access array offset on value of type bool in /home/clients/1af26cdd95c15e6a17e1617f7194a992/web/wp-content/themes/tiphaine-smukkeberg/single.php on line 13

Olympus PEN round up: my opinion after three months of testing the camera 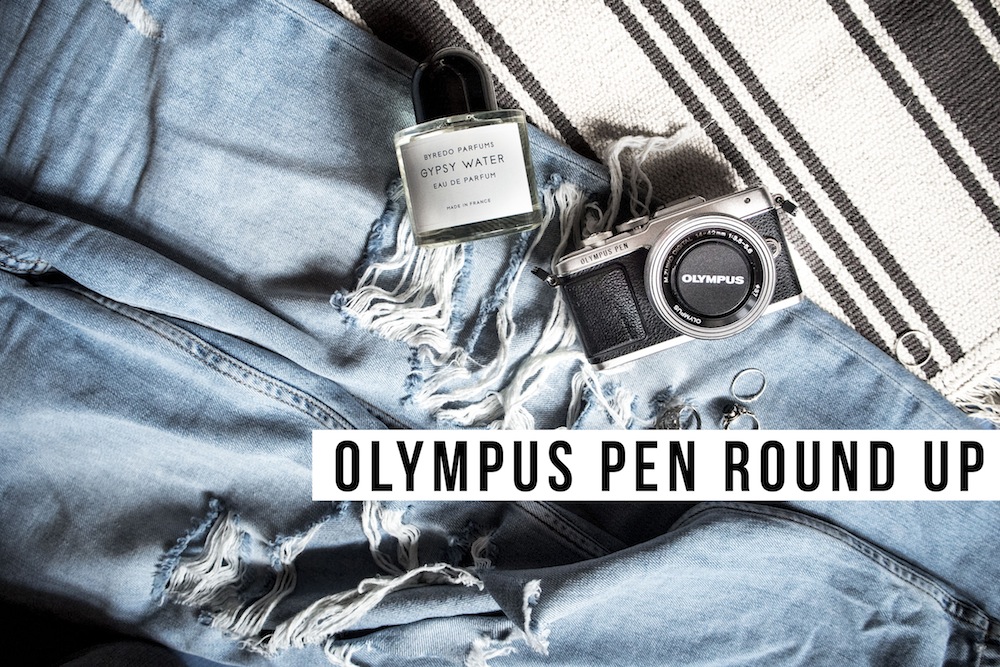 As you guys probably know, I have been testing the very popular Olympus PEN E-PL7 camera for the past three months. It all started during our trip to Berlin last January and today, three months later, I thought it would be interesting for you guys to get some news on this little gem of a camera: how I liked it and how I used it, as well as some of my best PEN shots, etc.

So let's start, shall we? 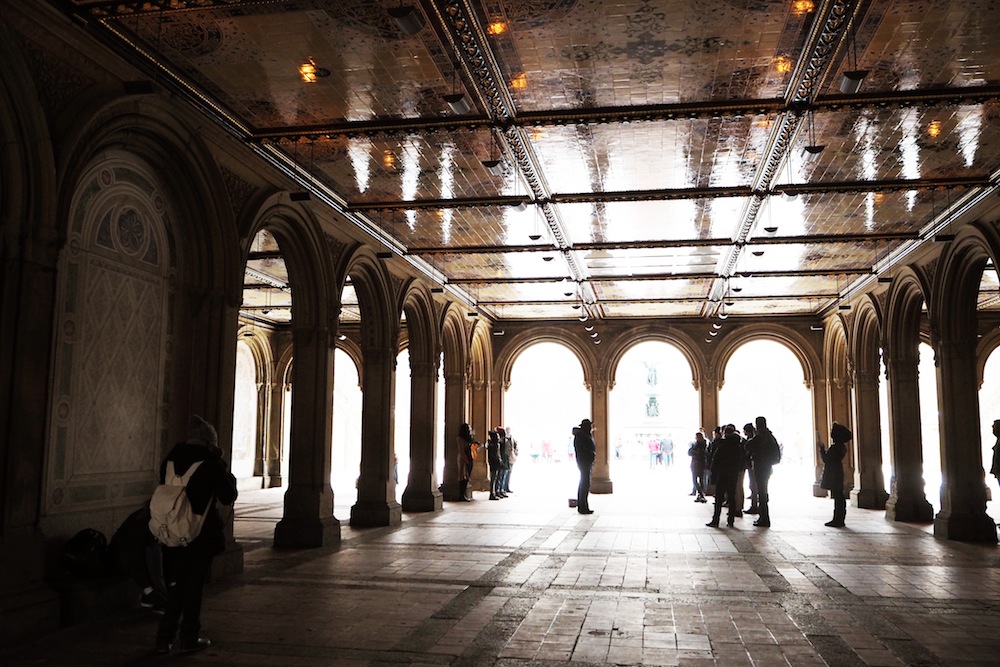 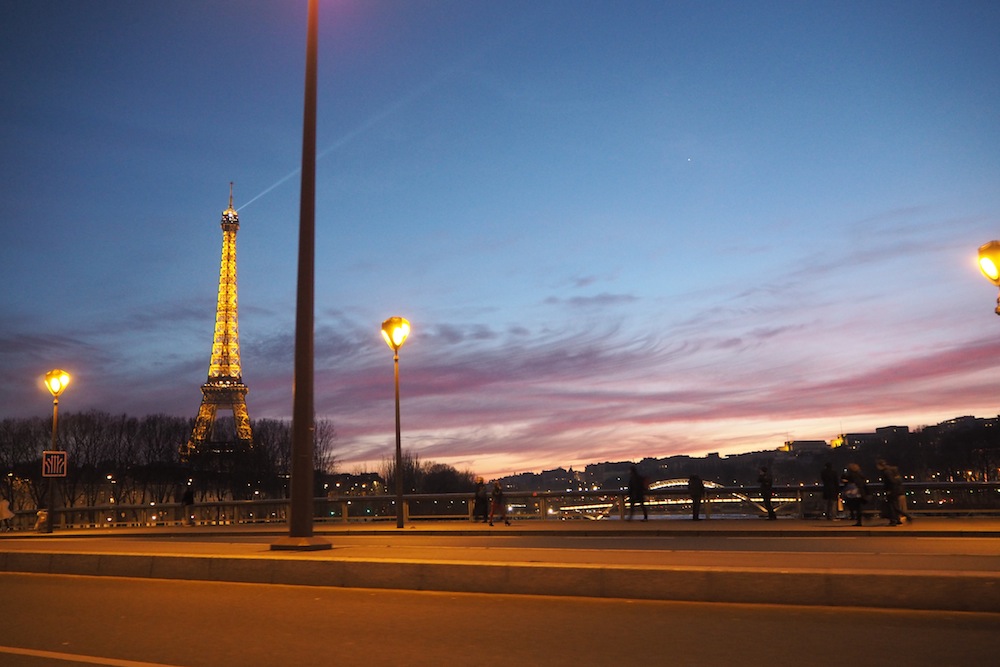 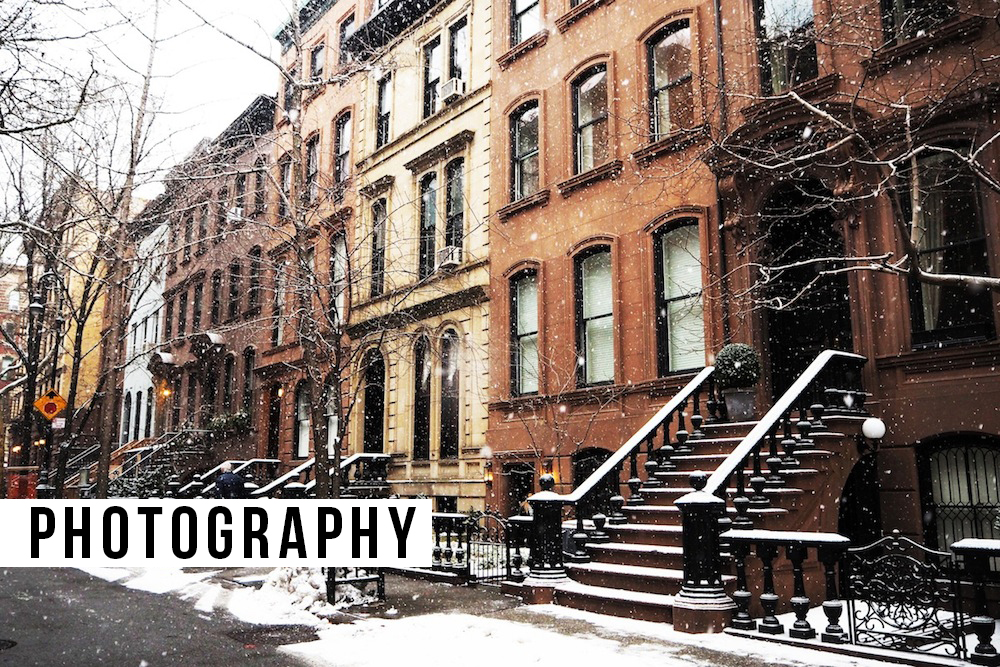 So... where to start? I really enjoyed using my Olympus PEN over the past few months. As some of you may know, my boyfriend Luca is usually the one who takes care of my blog pictures - and by that I mean that he takes the pictures and edits them, so he's usually doing ALL the photography work. However since I got my PEN I found myself enjoying photography more and more for myself, snapping the little things of my life and sharing them on here.. The Lisbon Photo Diary from a few weeks ago for example was partly shot by yours truly (and all of the pictures were made with my PEN), and I have to say that I was pretty happy with the result. 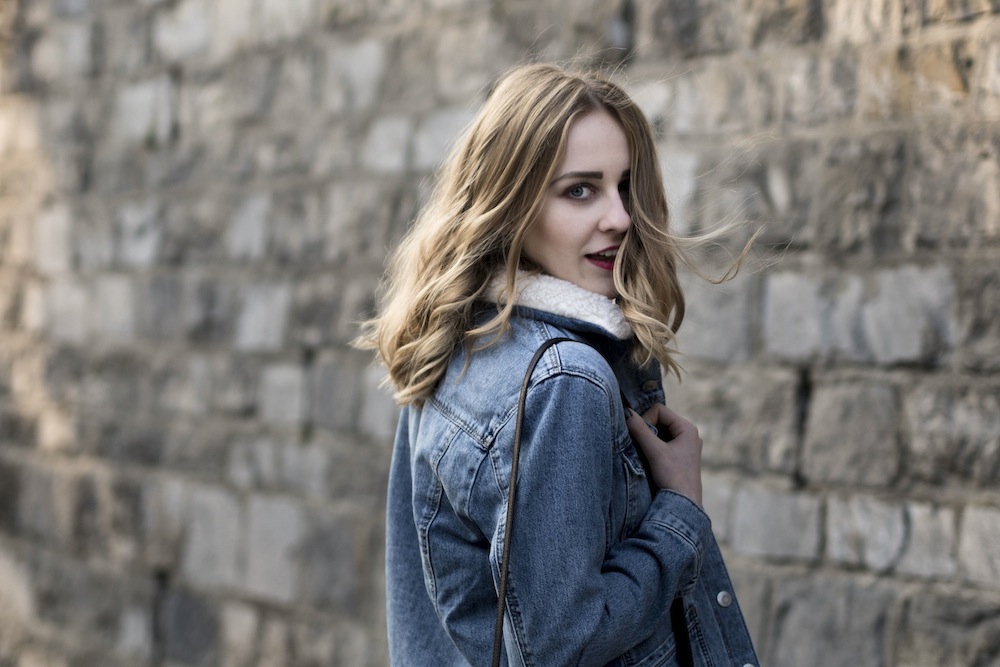 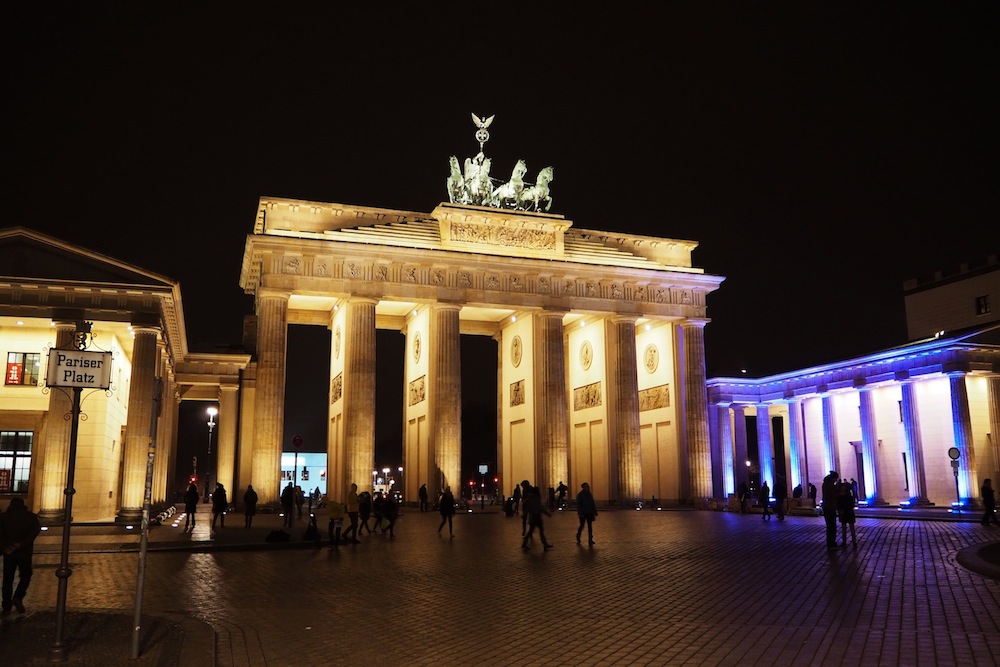 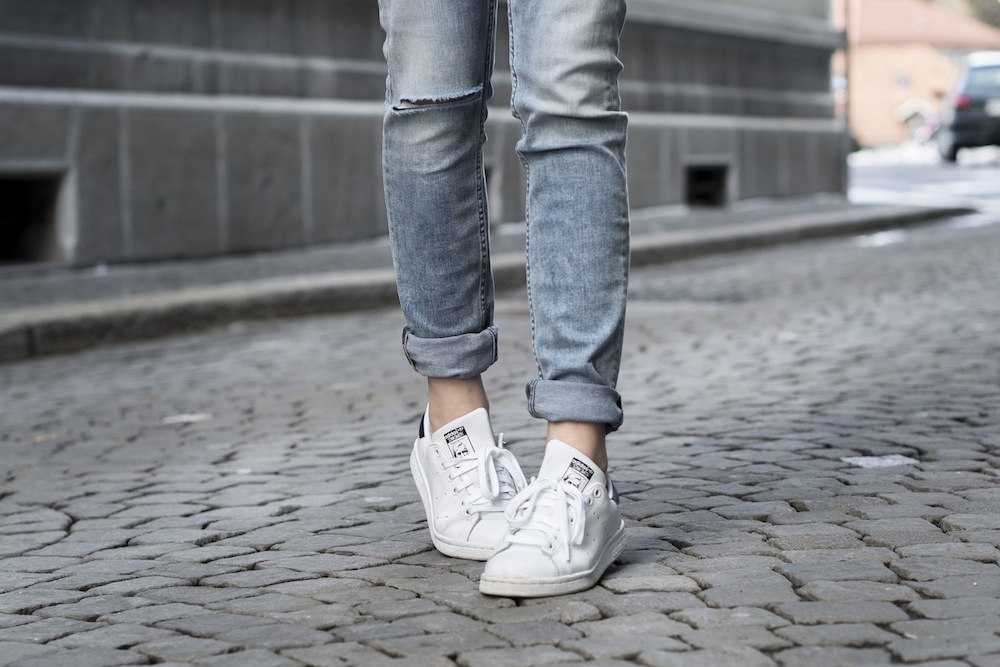 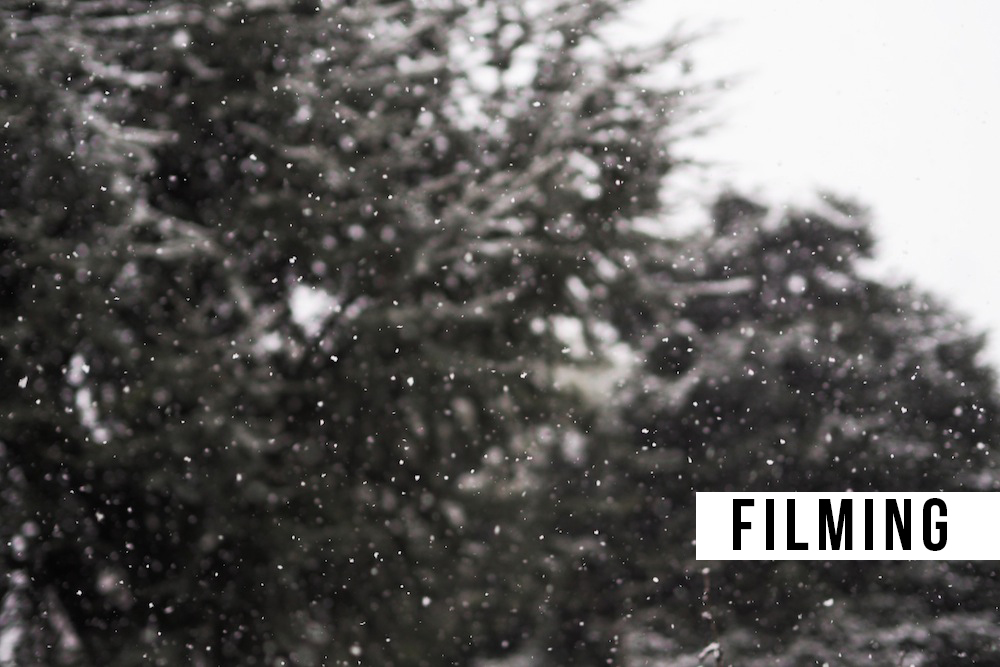 Another thing that was improved in my life with the arrival of the PEN was my YouTube channel, as I found myself vlogging more and more often - I used to contemplate it without really knowing where to start, and now I'm a vlog-addict! The PEN is absolutely perfect for vlogging, the tilting screen as well as its light weight make it the ultimate vlogging camera in my opinion. Plus you can switch lenses super easily (and they are not as heavy to carry around as the DSLR ones), which allows way more creativity when filming and shooting. 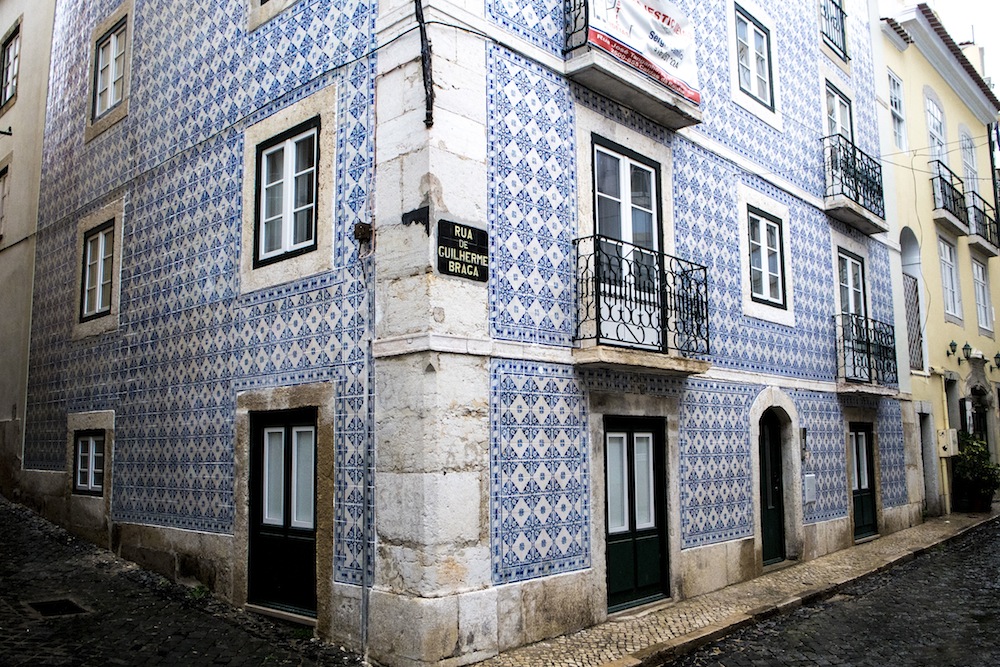 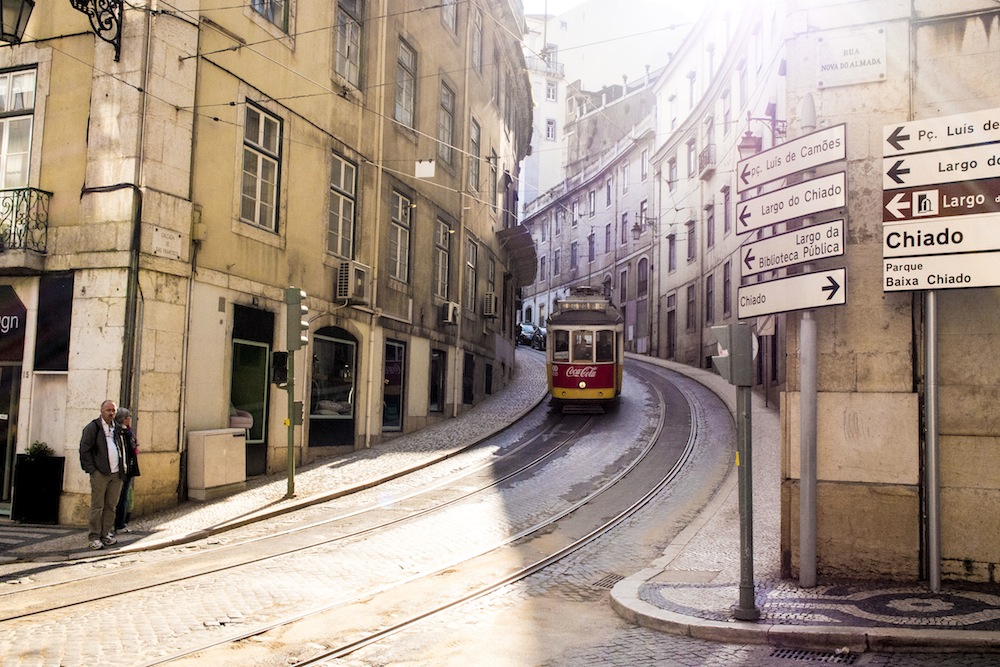 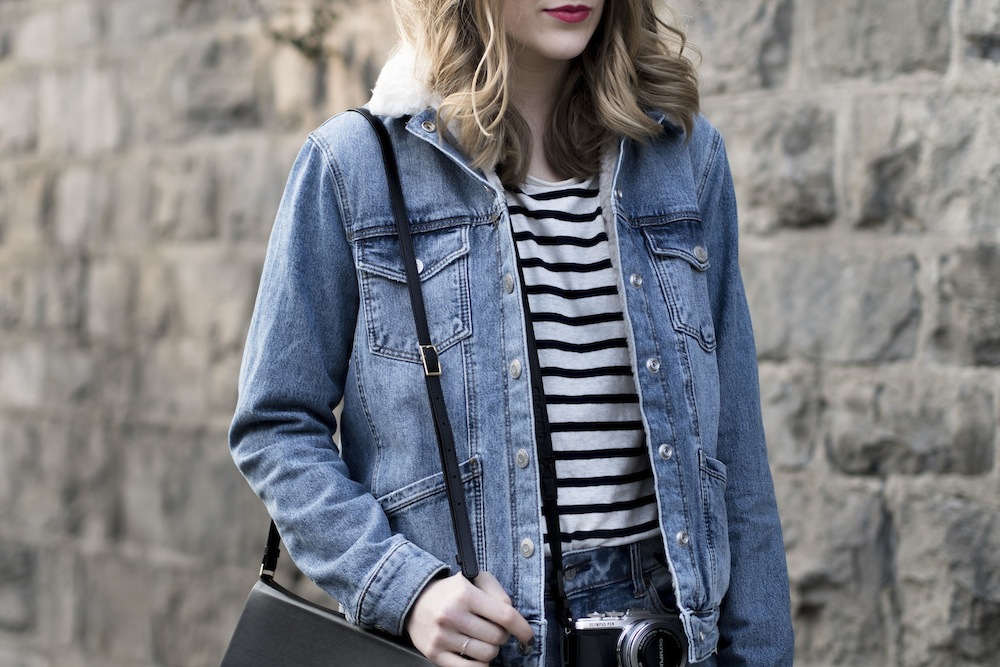 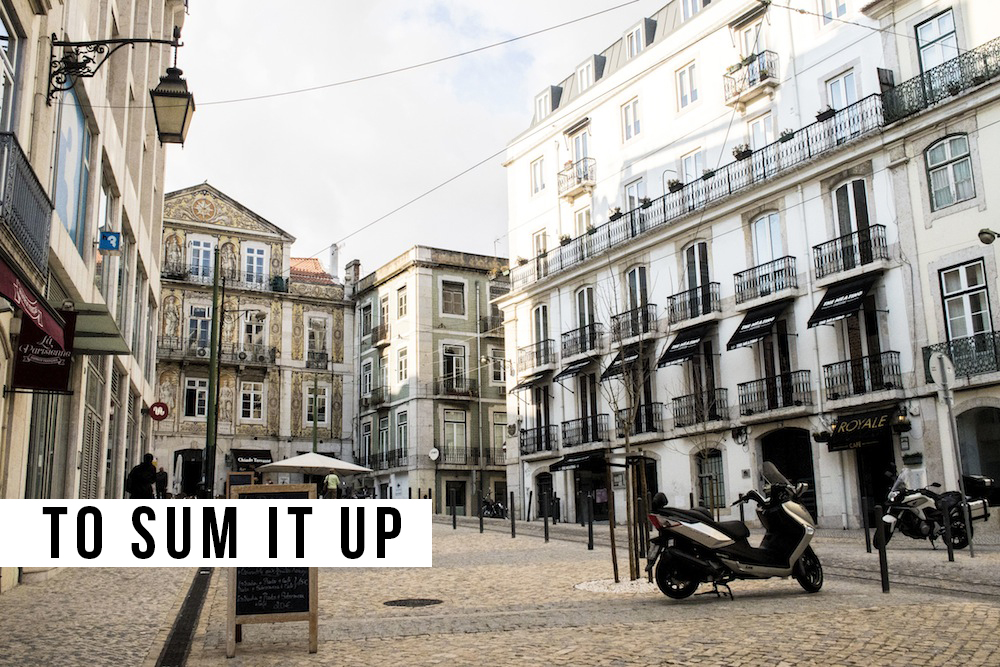 All in all as you can see I really loved this camera! I would say that over the past three months I used it more for filming than for pictures - I am really into YouTube these days and I've been having lots of fun filming videos of my trips for my YouTube channel..

You guys can find the camera test that I shared when I first started using the camera right here! Hope you liked this little review, and don't hesitate to let me know in case you have questions :) 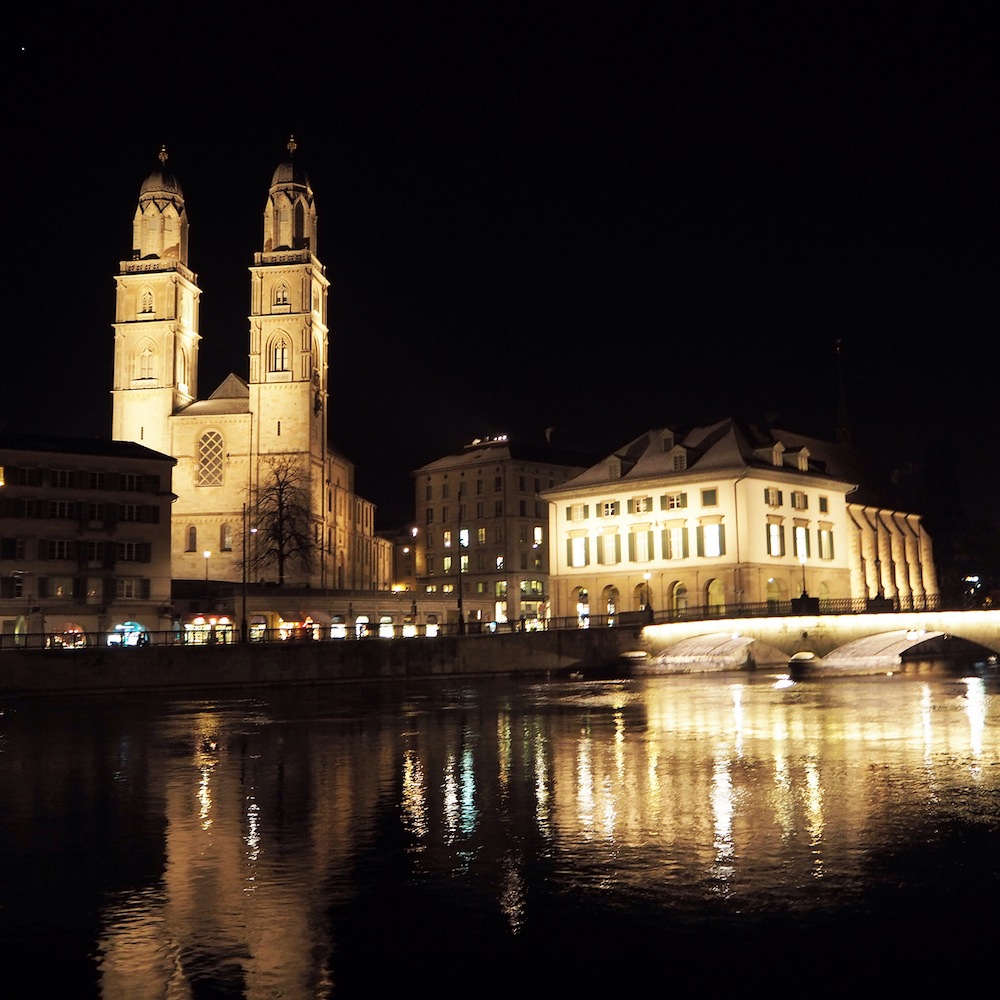 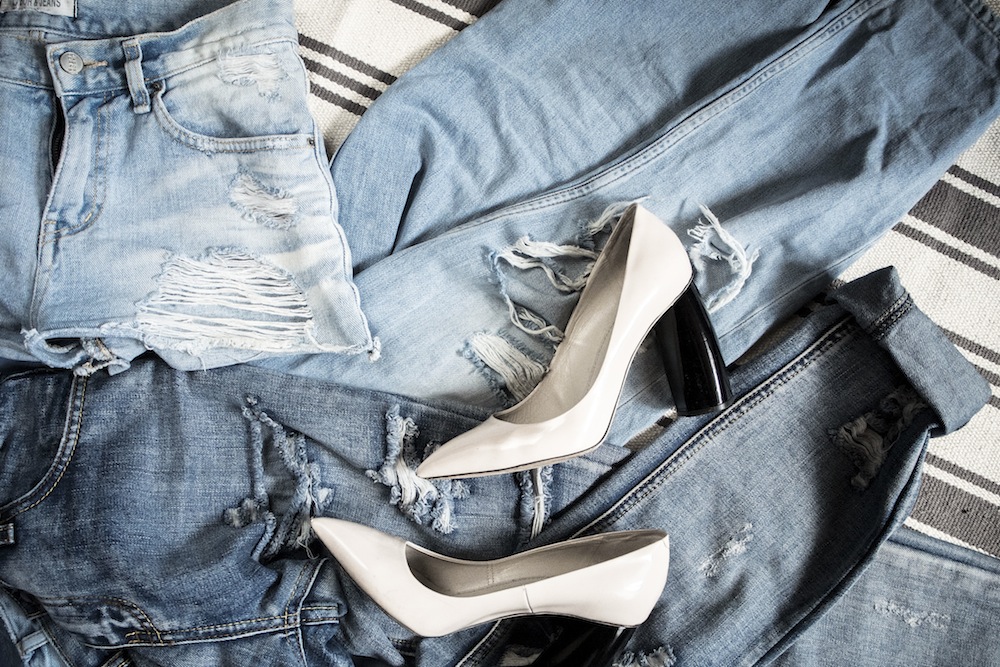 I worked on a project with Olympus PEN and did receive the camera from the brand in order to test it and share the results with you guys, but the opinions expressed here are 100% mine. I would never ever advertise a product if I did not believe in it and genuinely found it great. 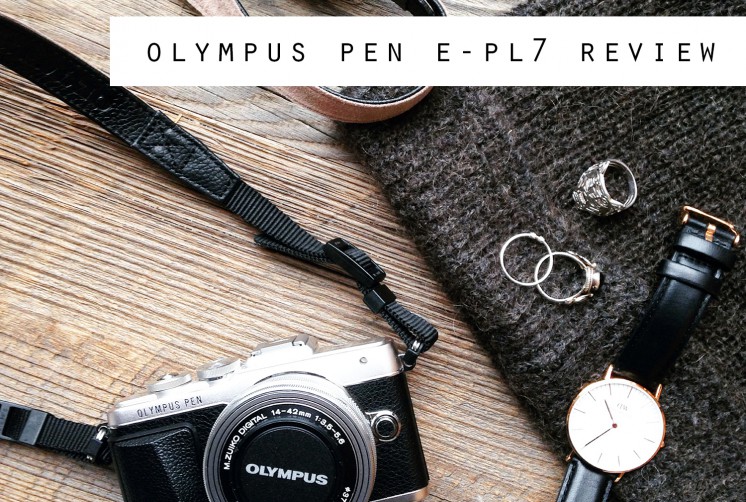 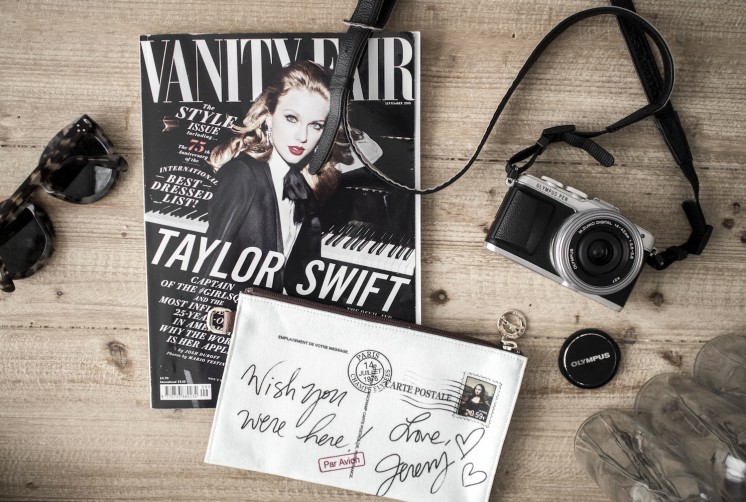 5 reasons why you should vlog your holidays 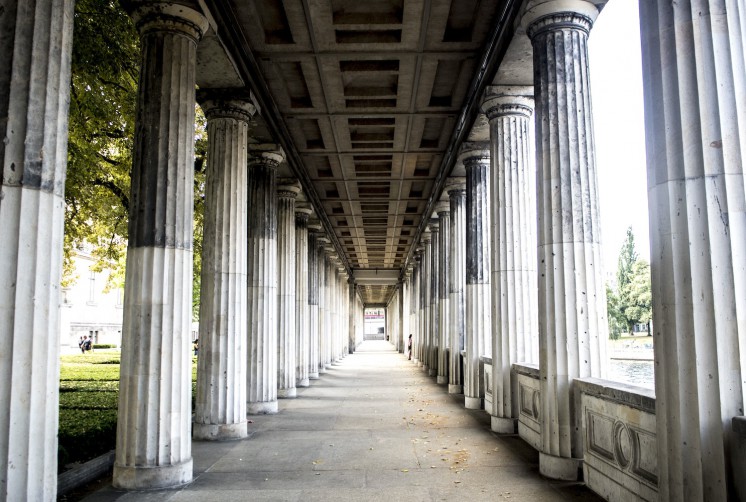