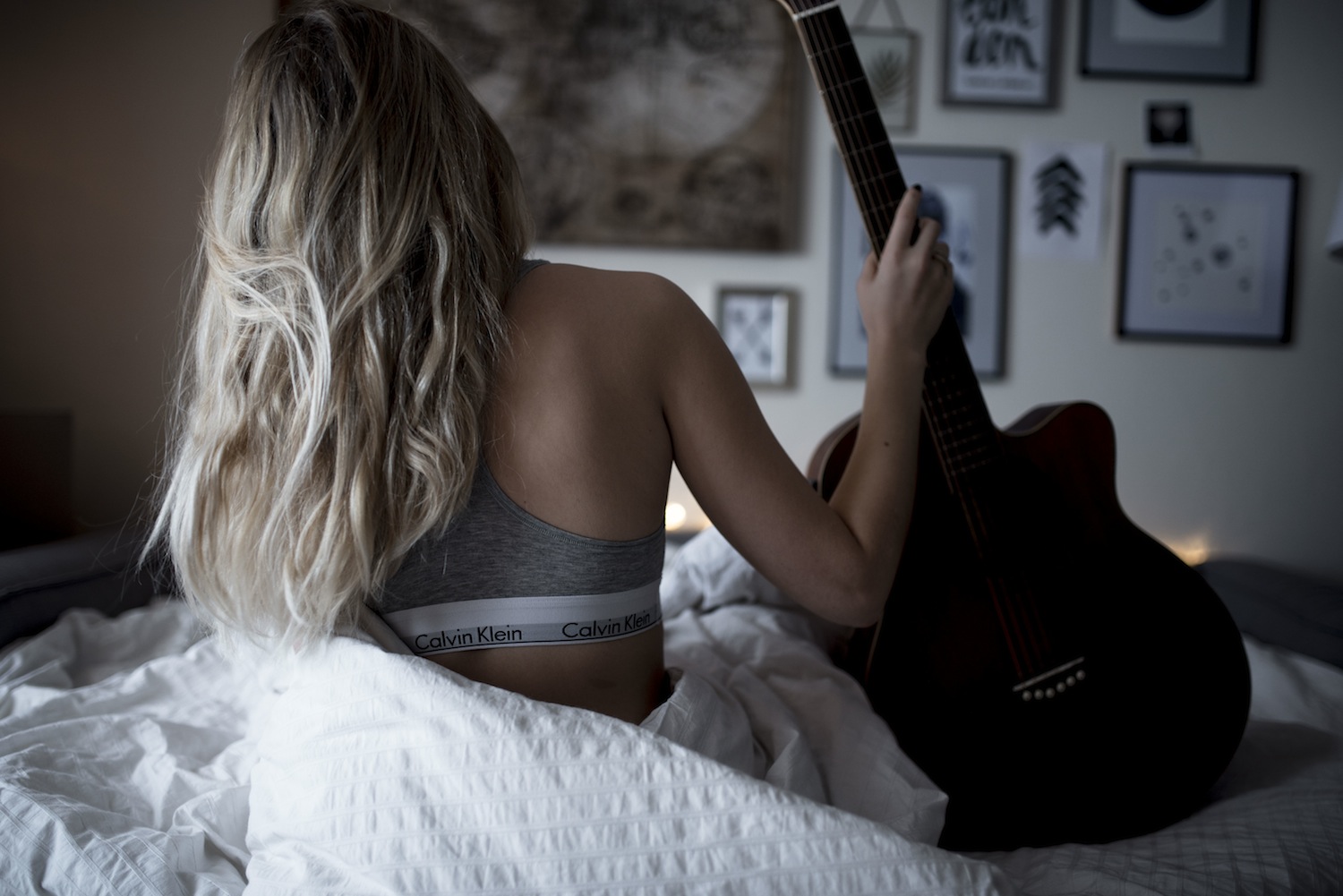 Ever since I tried those sporty Calvin Klein underwear sets I’ve been wearing almost nothing else, they’re so so so comfortable :) That’s why I was so happy to be offered to work on this project! Zalando and Calvin Klein Underwear are redefining the word sexy this month with their new campaign – so what’s sexy to you?

I’d personally say self confidence, red lipstick, kindness, and good music. These pictures are our interpretation of the theme (and no UNFORTUNATELY I cannot play a note on this guitar but believe me I wish I could)(Luca does though, you should hear him! I just love it when he plays)

Anyway. So. Share your sexy and WIN! If you guys also share a picture with the #SHAREYOURSEXY and #Suisse hashtags on Instagram and tag me, @zalando_official and @calvinklein Underwear, you can win a 100 CHF Zalando shopping voucher yay yay :) 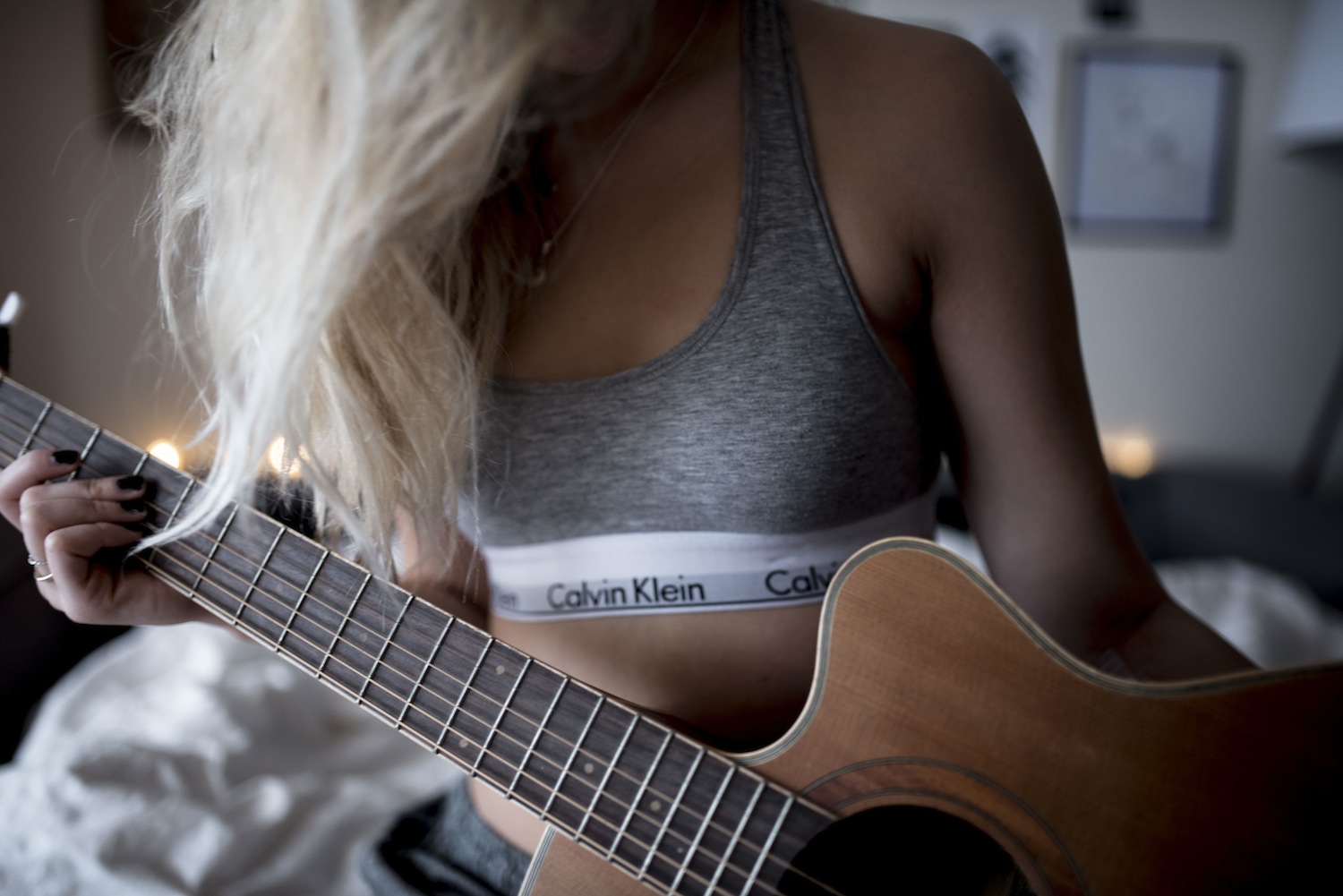 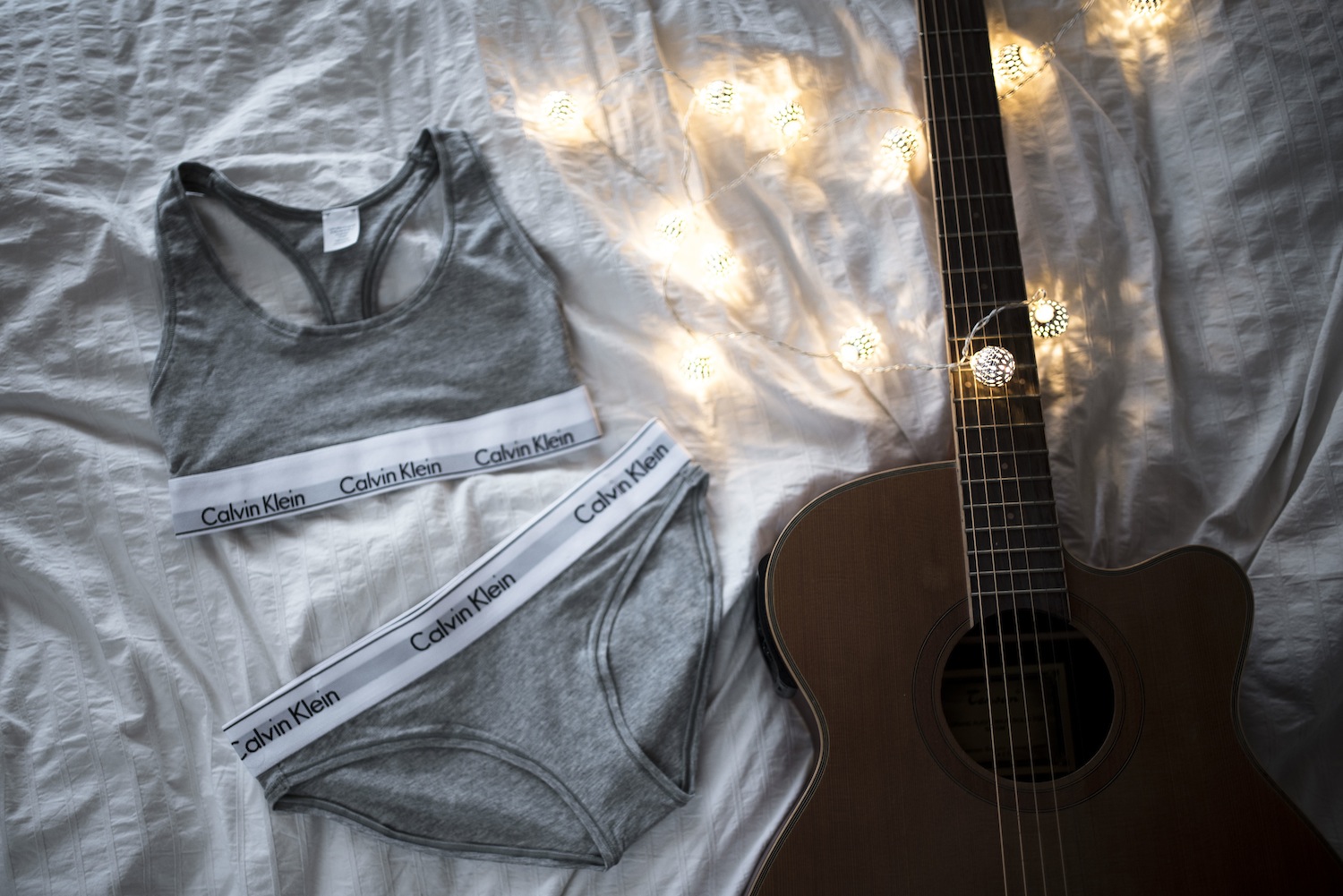 DISCLAIMER / This post was created in collaboration with Calvin Klein Underwear and Zalando, however all of the opinions expressed here are 100% mine. I would not have accepted to work on this project if I did not genuinely think it was interesting for you guys or if it did not make sense for my blog. 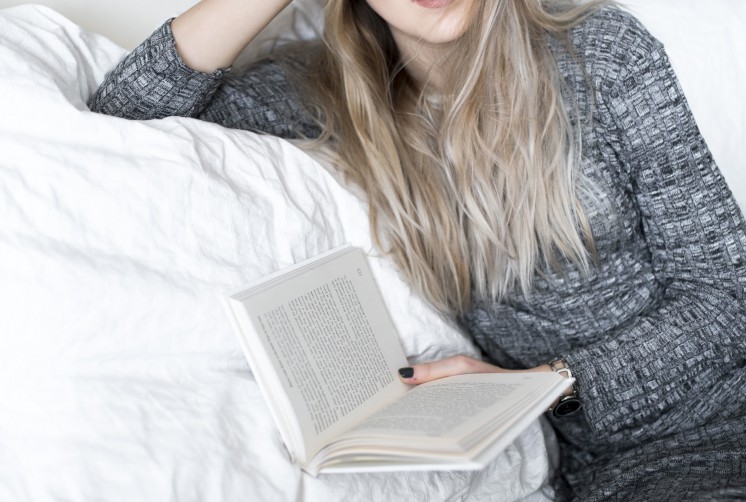 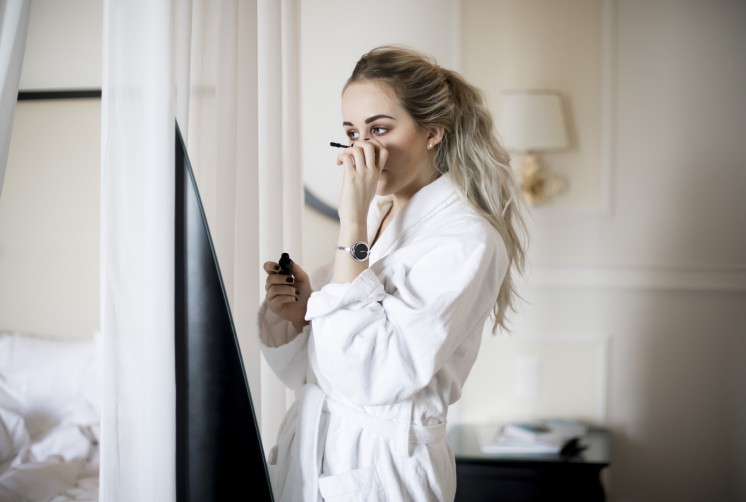 the importance of taking time for yourself 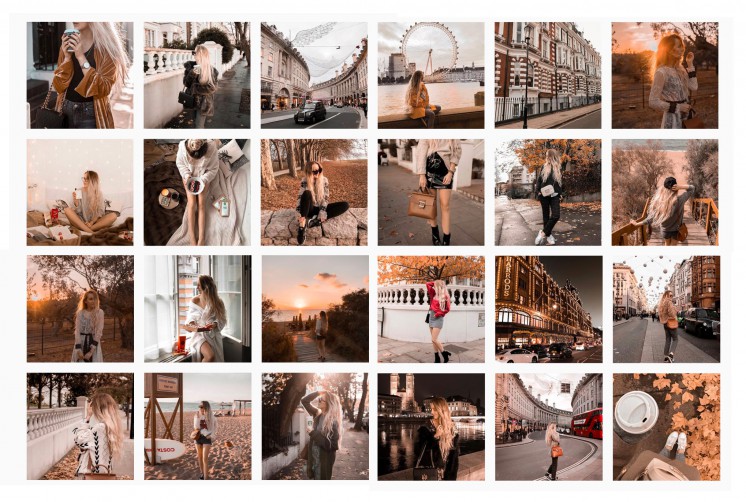 The truth about paid partnerships with brands