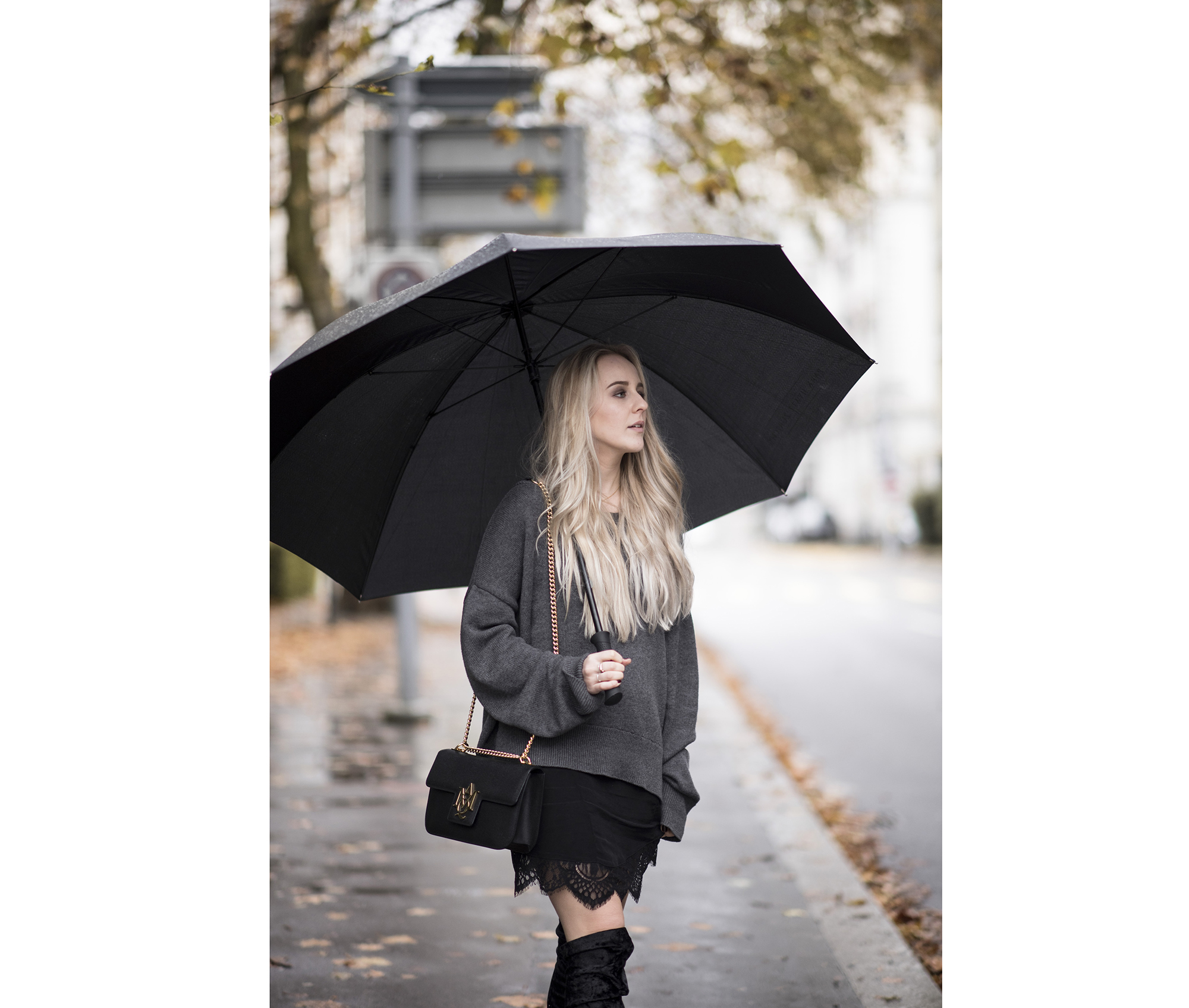 I already posted this story on my Instagram but I wanted to share it on here as well.

A few days ago Luca and I had lunch at Park Hyatt Zurich. As we came out of the hotel we found out it was still raining, and since we wanted to take a picture nearby we went to borrow an umbrella from the hotel. We promised the guy we would bring it back and he must not have believed it because he seemed really surprised when he saw us come back with the umbrella ten minutes later! He then said that we could keep it, that it was his gift, and he even gave us a second one..

It may not seem like a big thing but this guy did something really kind and after the rough week that we had just been through it felt amazing! Here's my point with this story guys: spread love around you. be kind always. it's the way to go for a better future!

And also what you give to the world is what you will get in return. It's always good karma to honor your promises :)

>>> GET 15% OFF on everything on Daniel Wellington with code TIPHAINEMARIE 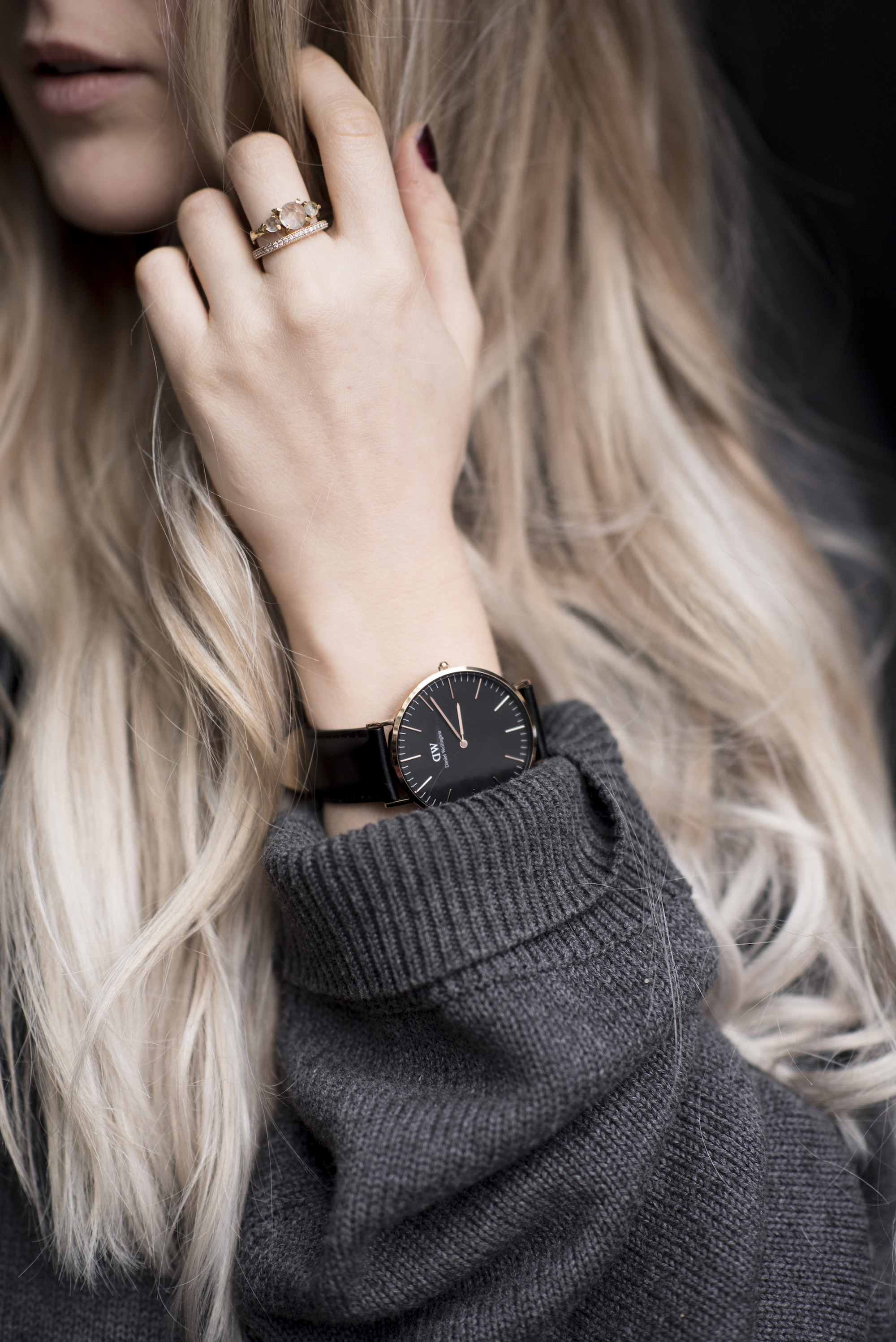 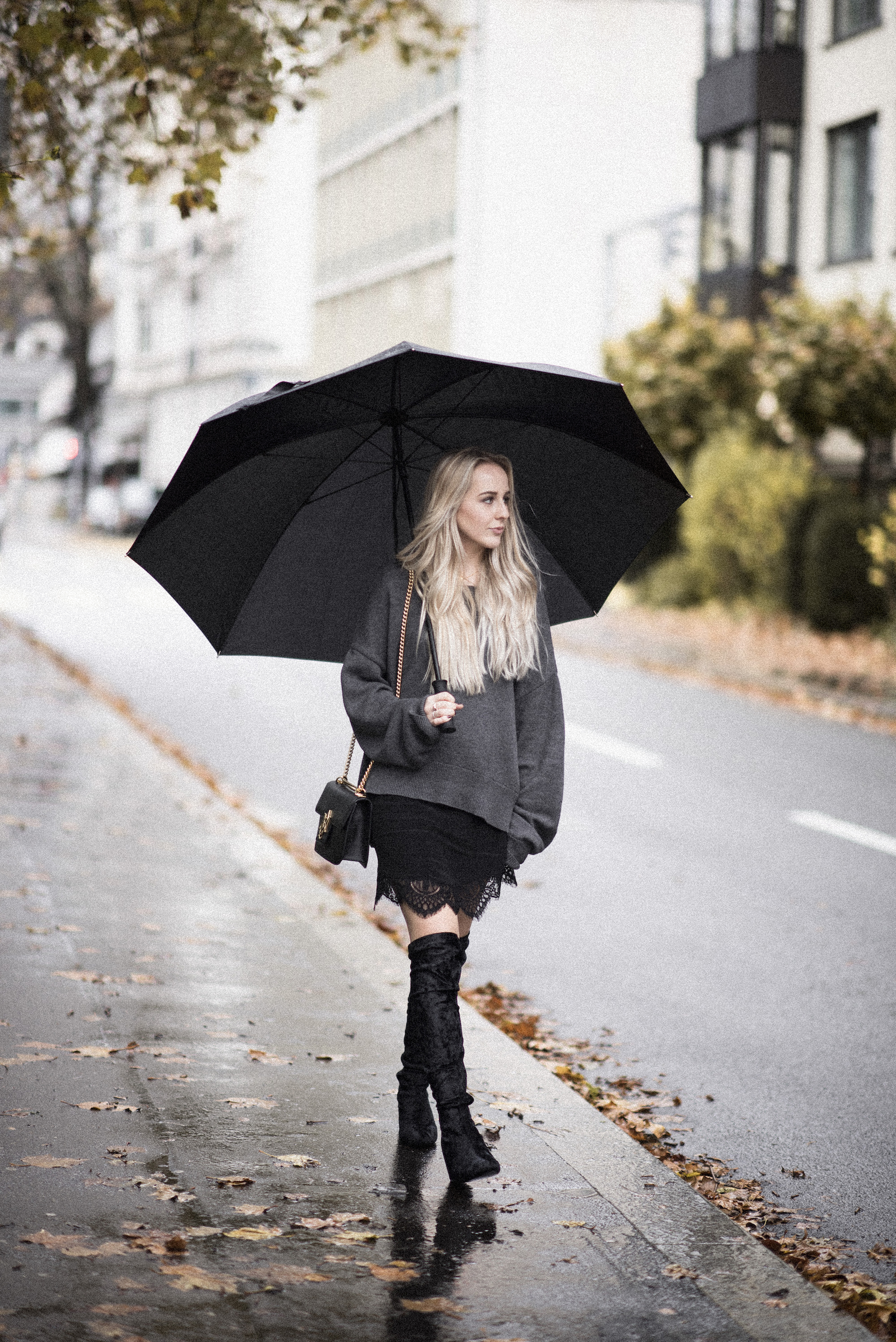 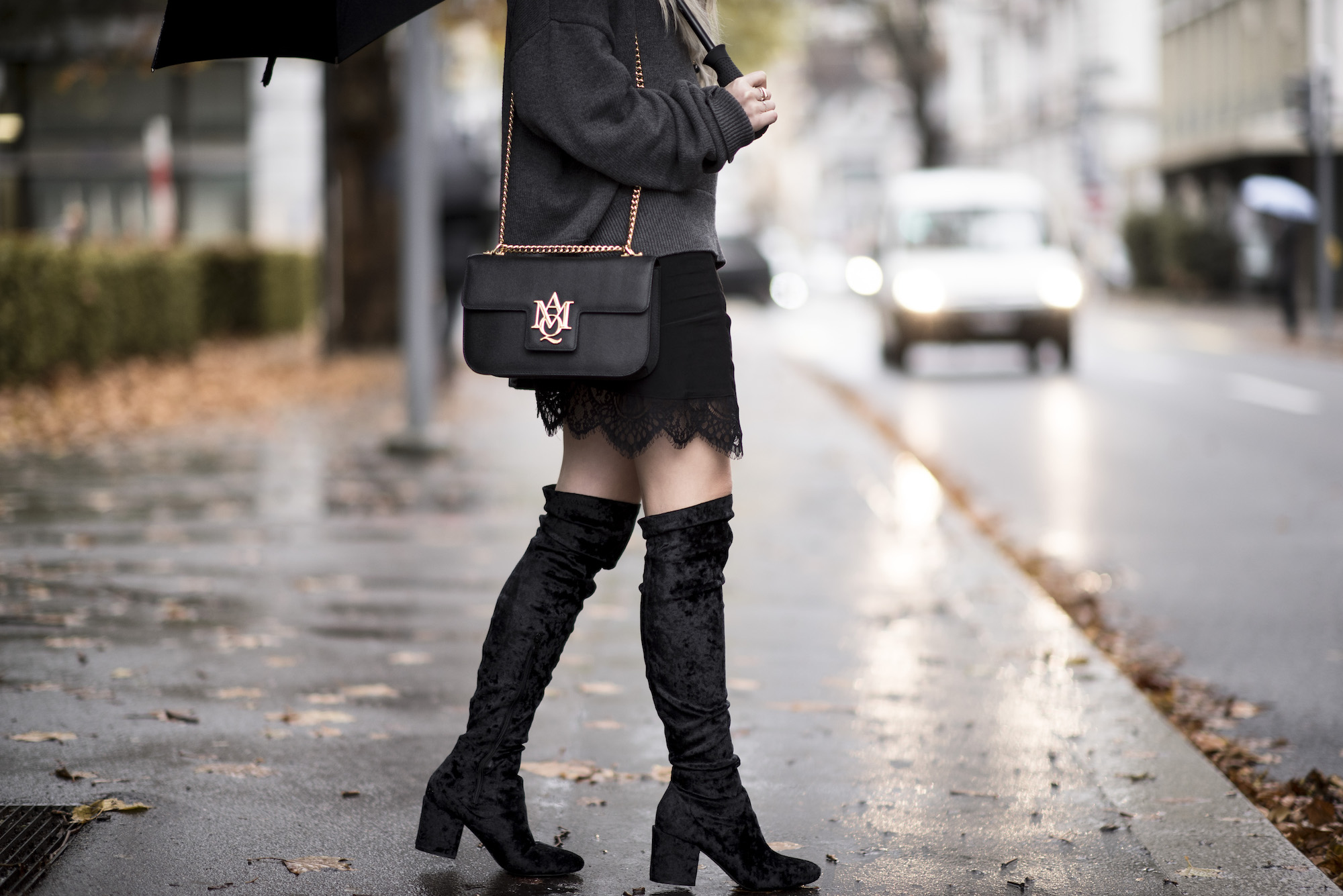 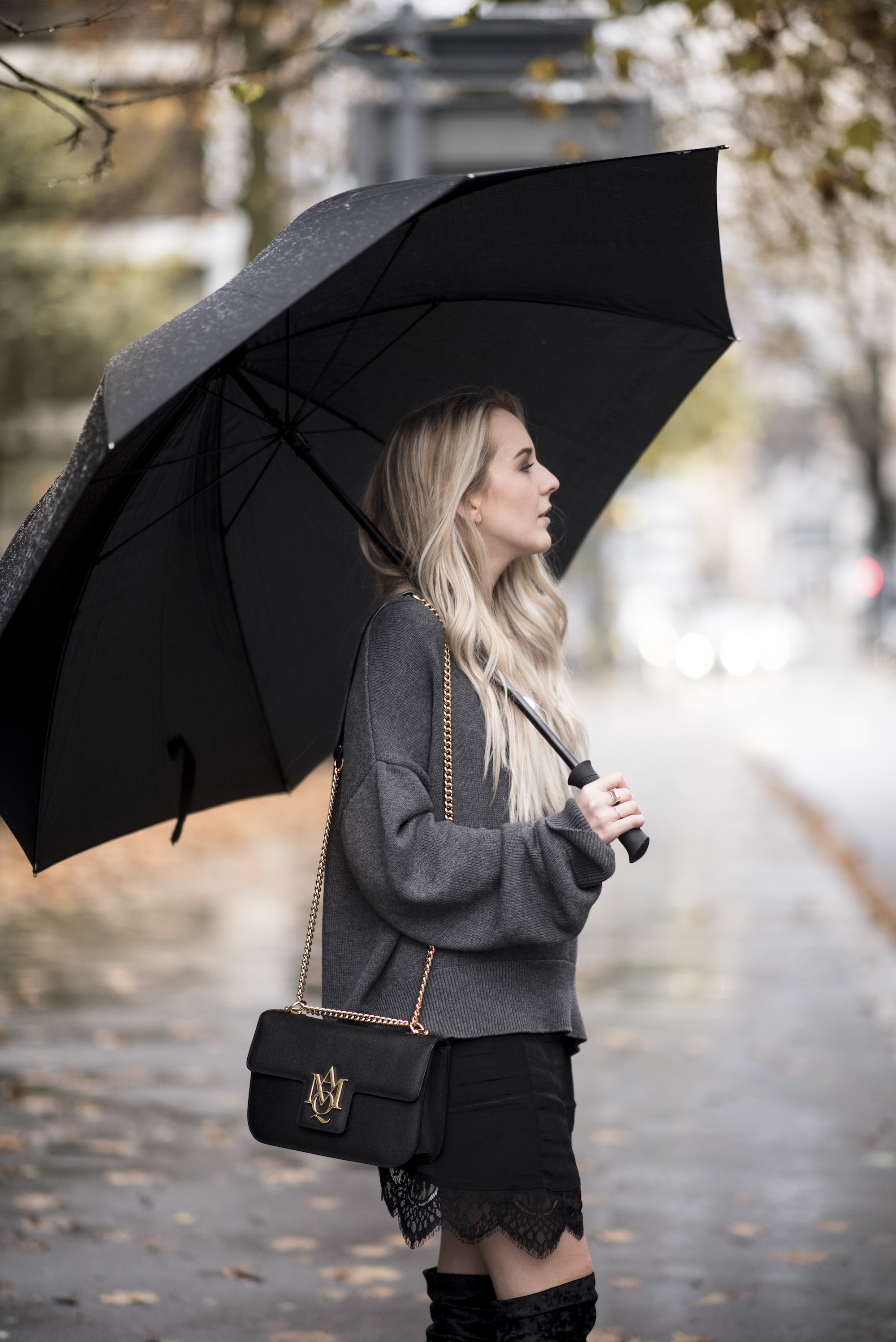 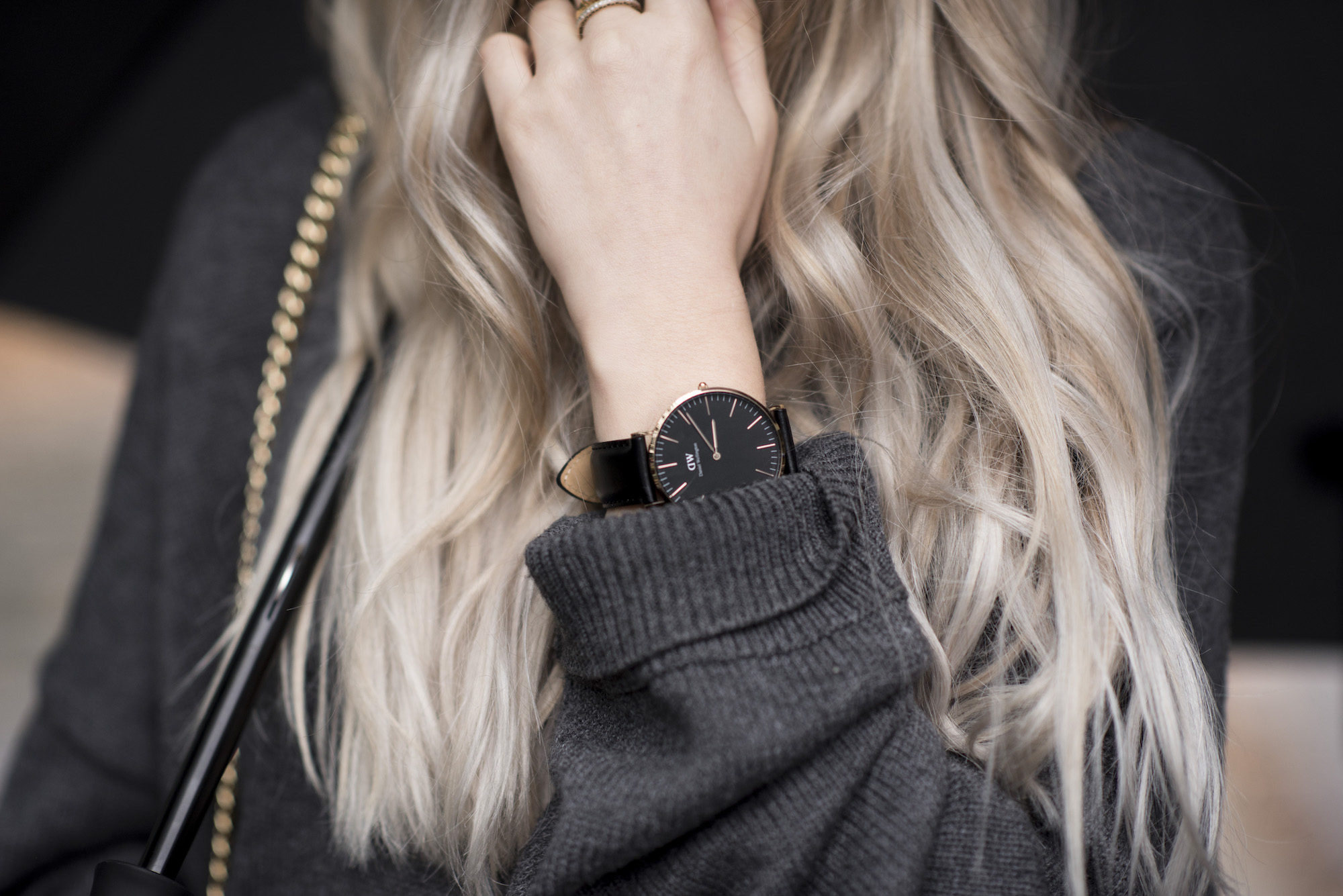 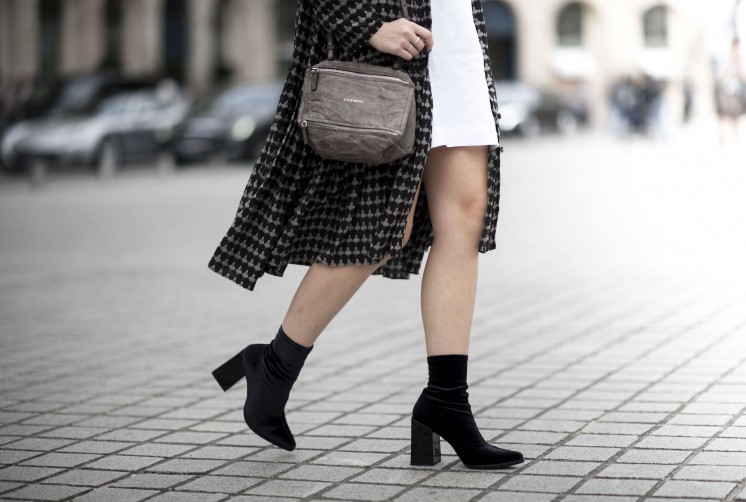 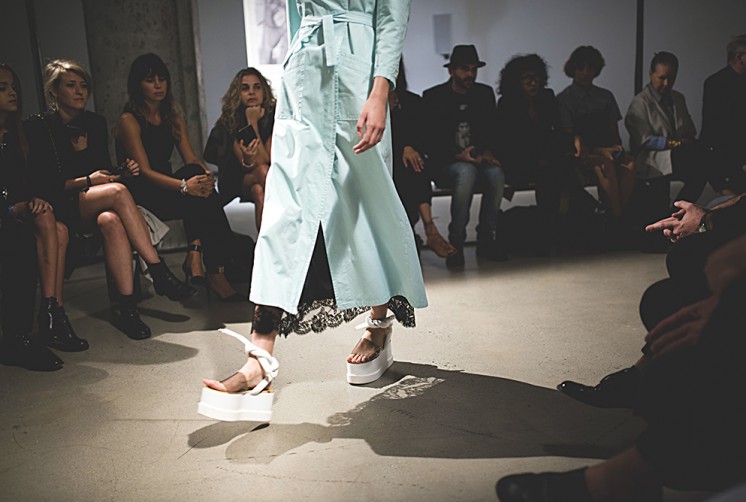 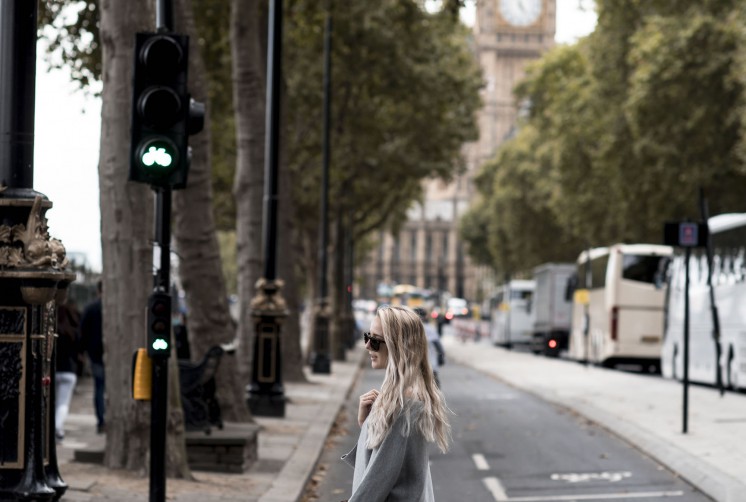