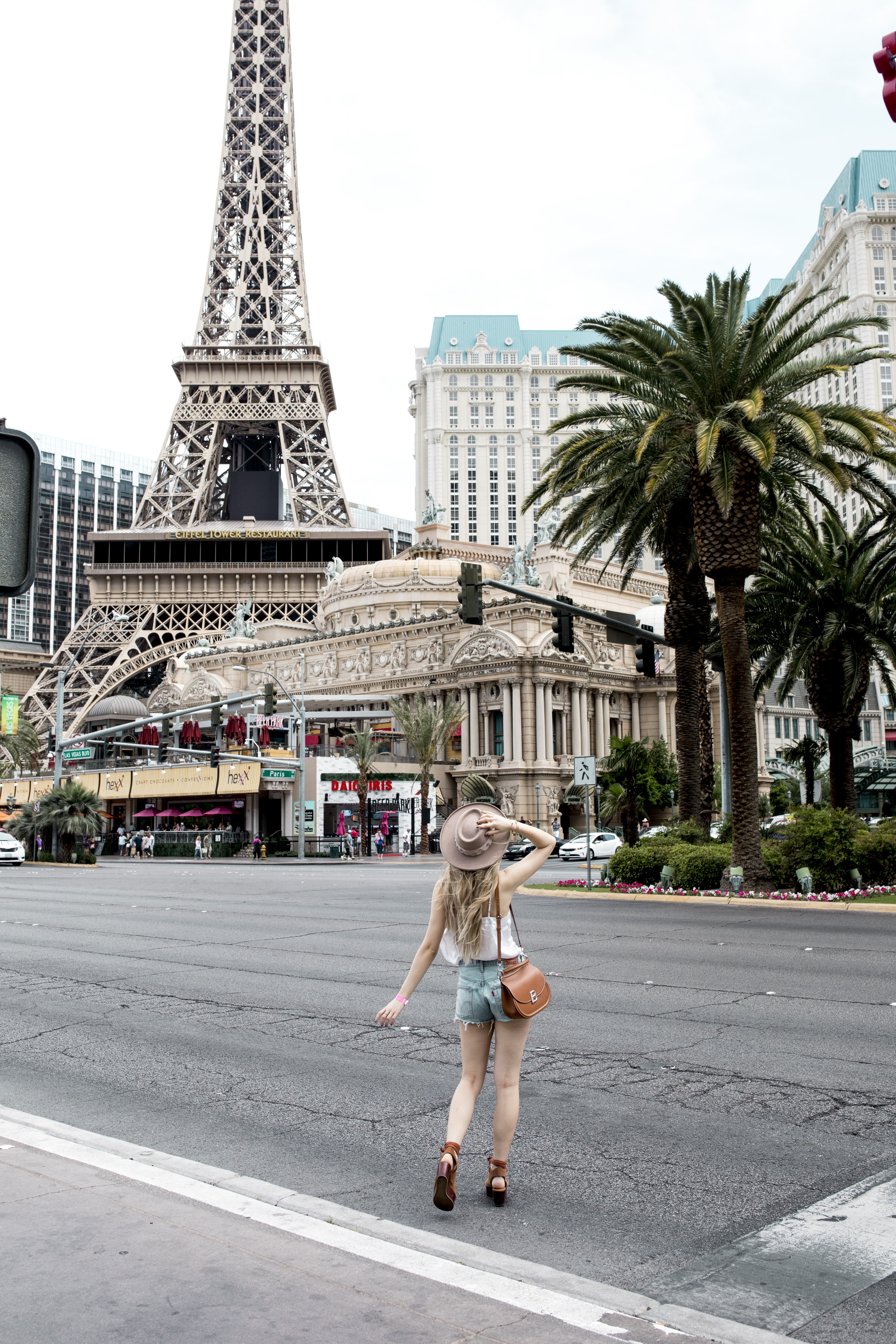 Las Vegas is so many things at the same time. When we arrived on a Saturday afternoon after spending five days in the desert / driving for hours without seeing anyone, it was a bit of an emotional shock. It's a super overwhelming place (especially on the weekends), everything is HUGE and there are SO. MANY. PEOPLE. From groups of people having their bachelor parties to families of tourists with children, from couples to game addicts who come alone to play, it's a very strange mix of people but in the end everyone seems to be having a good time!

After a few hours of being a bit anxious I did manage to feel better and decided to start having fun, which is super easy in Vegas :) we went downstairs and played on the slot machines (not too much money of course, but I mean, it's one of those things you have to try when in Vegas (and over 21)) I played 2$ on the Britney Spears machine and ended up with 44$, we then had sushi, did a bit of shopping, went to see the Céline Dion show (Titanic song all the wayyyy <3) and the Bellagio fountains - basically we ended up having a great time.

Vegas is not the most romantic place, it's definitely unsettling and anxiety triggering at first, but once you get used to it it's a fun place to spend a few hours! There are also a ton of clubs, with the best DJs in the world mixing regularly, as well as many different shows and even an actual Volcano show twice a night in front of the Treasure Island.

We decided to stay at the Caesars Palace, which was super cool although really huge. I'd still recommend it because of its location and the super kitsch extravagant atmosphere of the place! We also chose it because it's the hotel they stay at in Friends which was definitely a plus (YES we do pick our hotels because of Friends sometimes) When I was in Vegas with my parents a few years ago we stayed at the pyramid shaped Louxor, which was also really cool. There are definitely a lot of options for every budget in Vegas - make sure you book something on the strip if you want to be able to walk from one place to another. 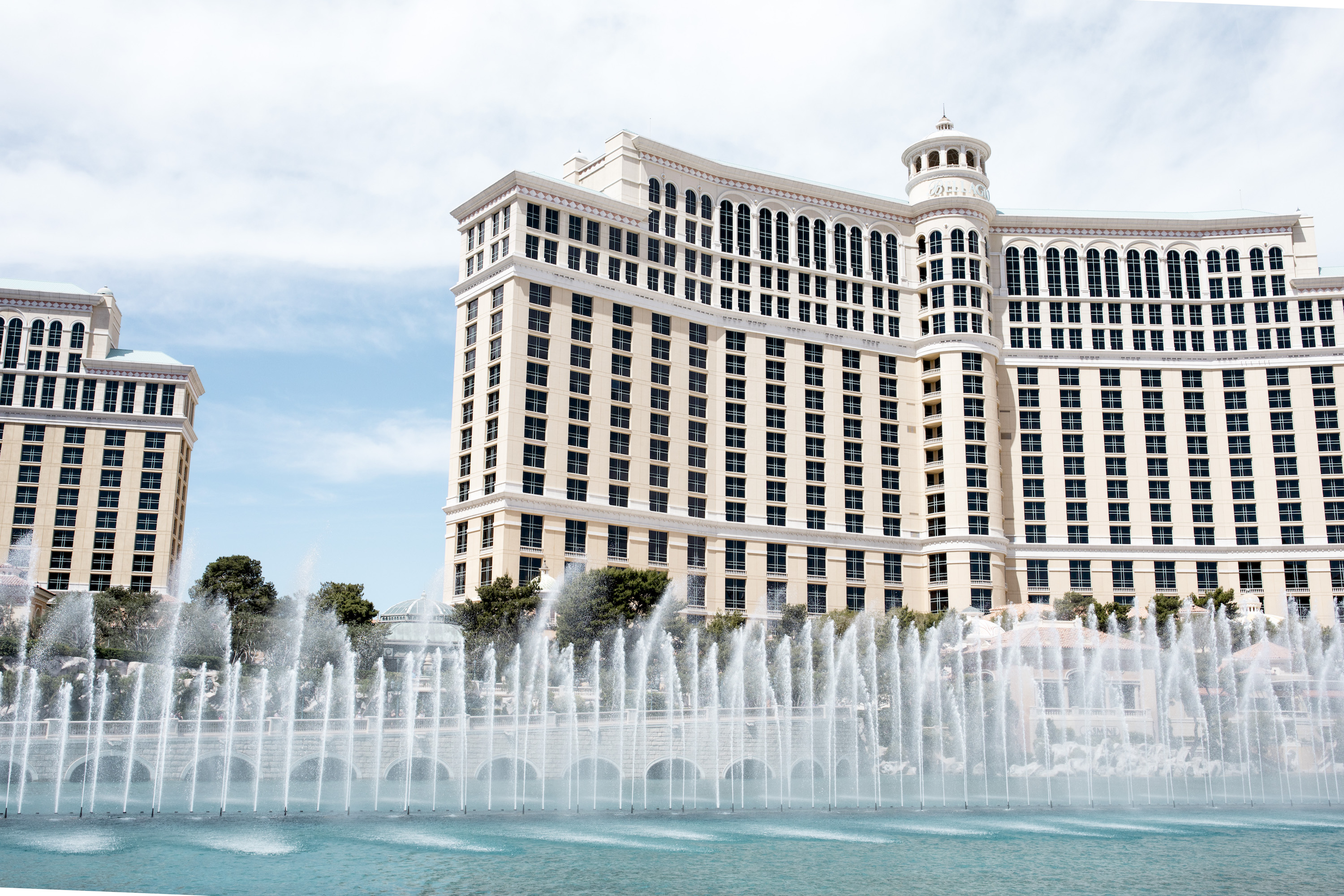 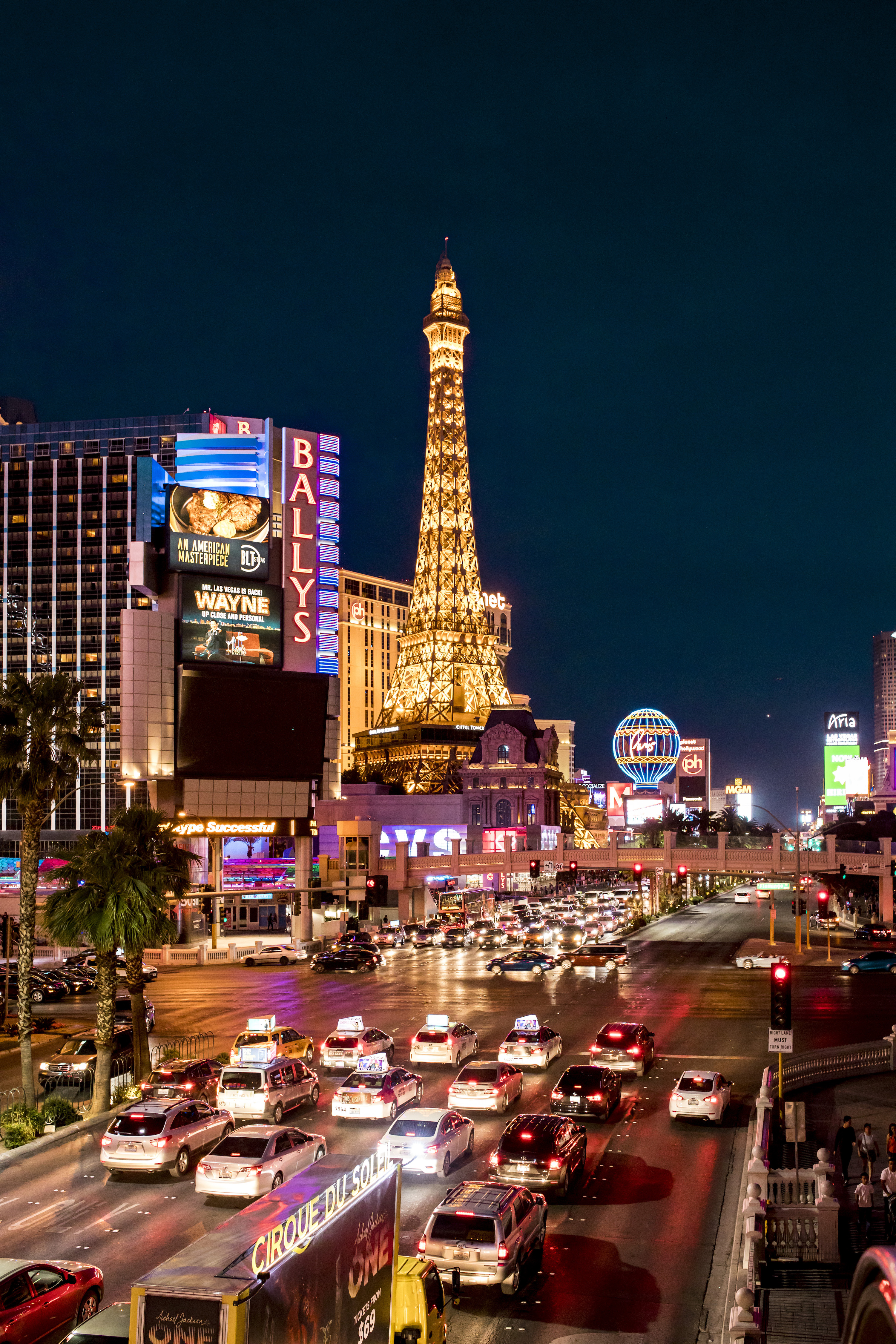 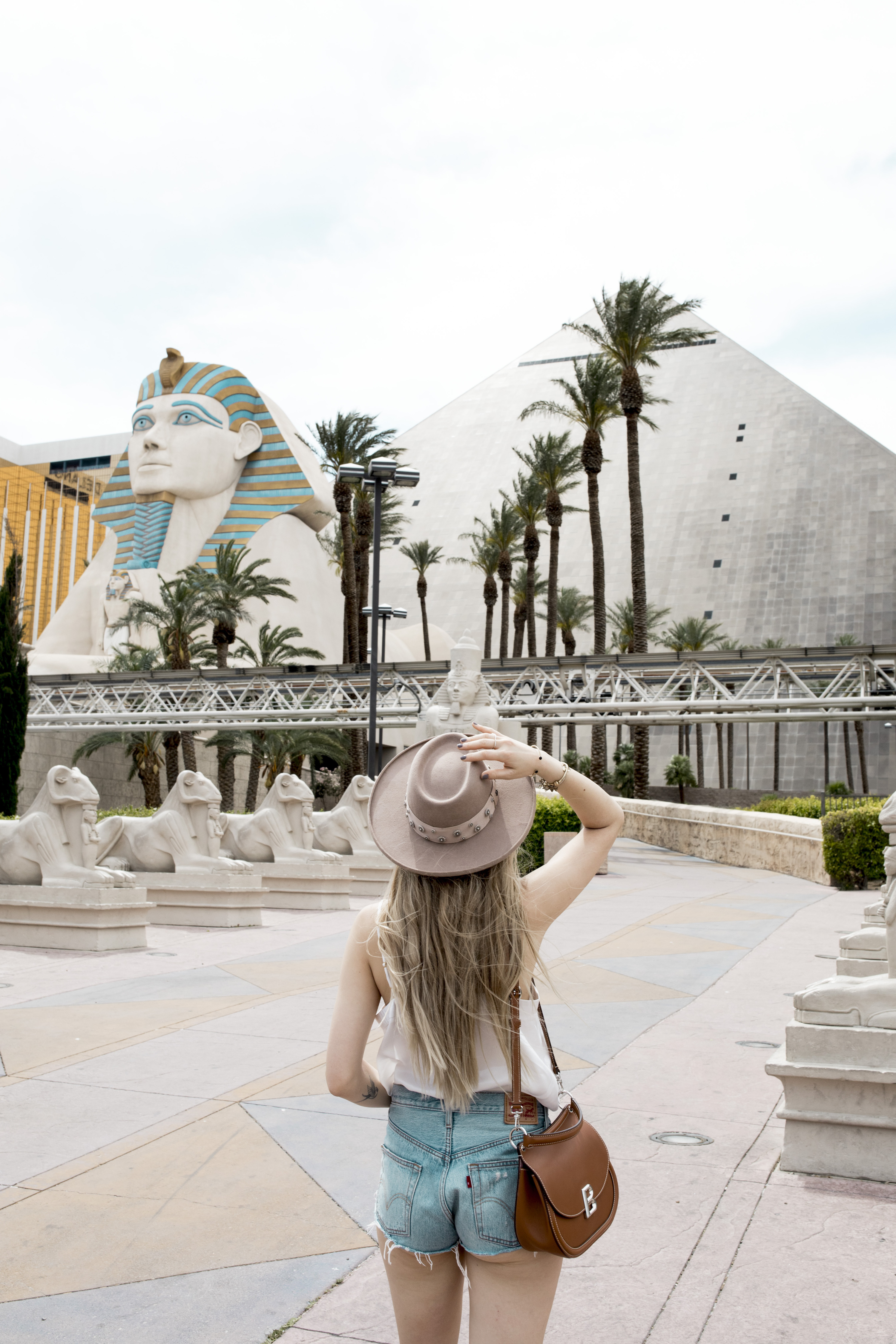 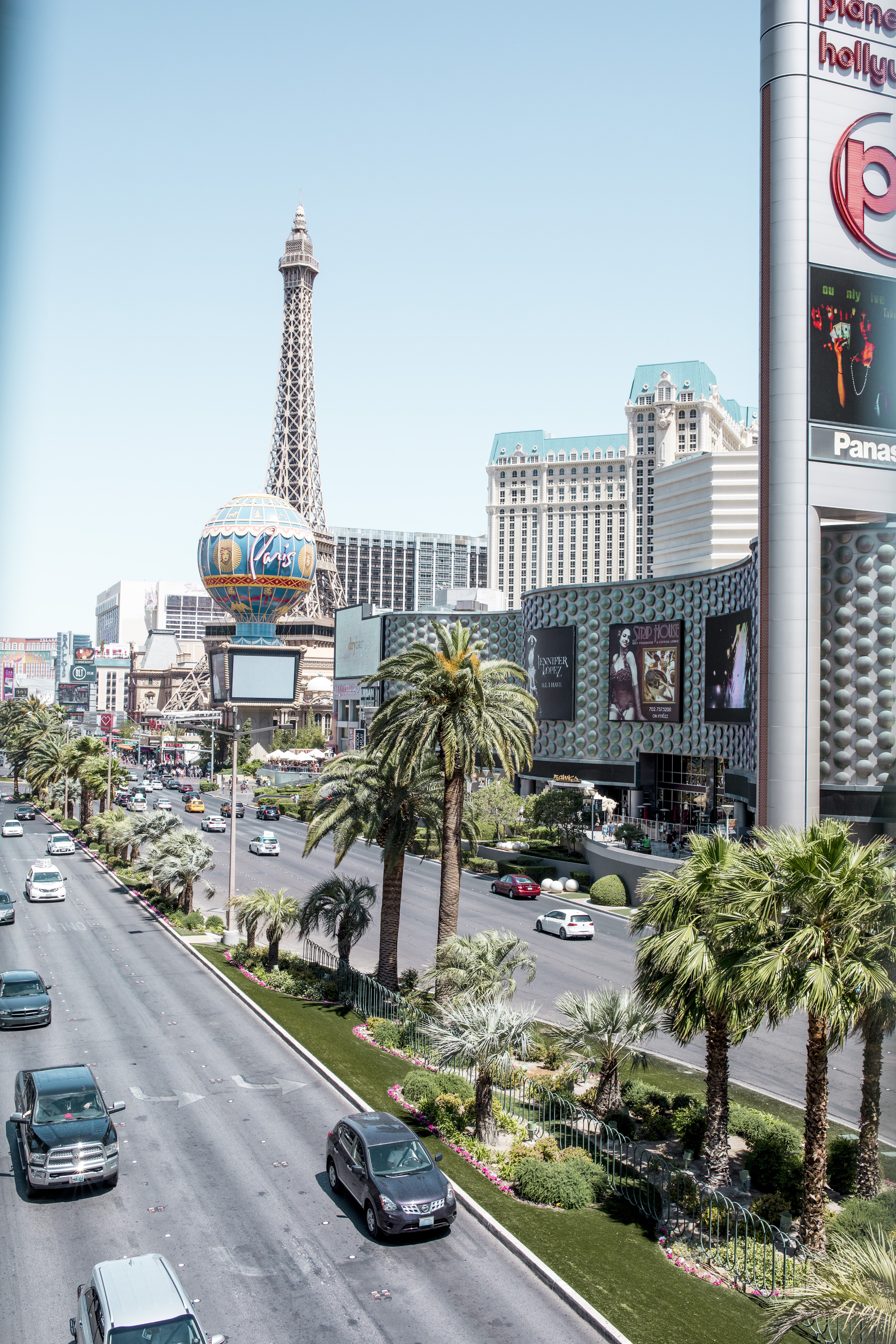 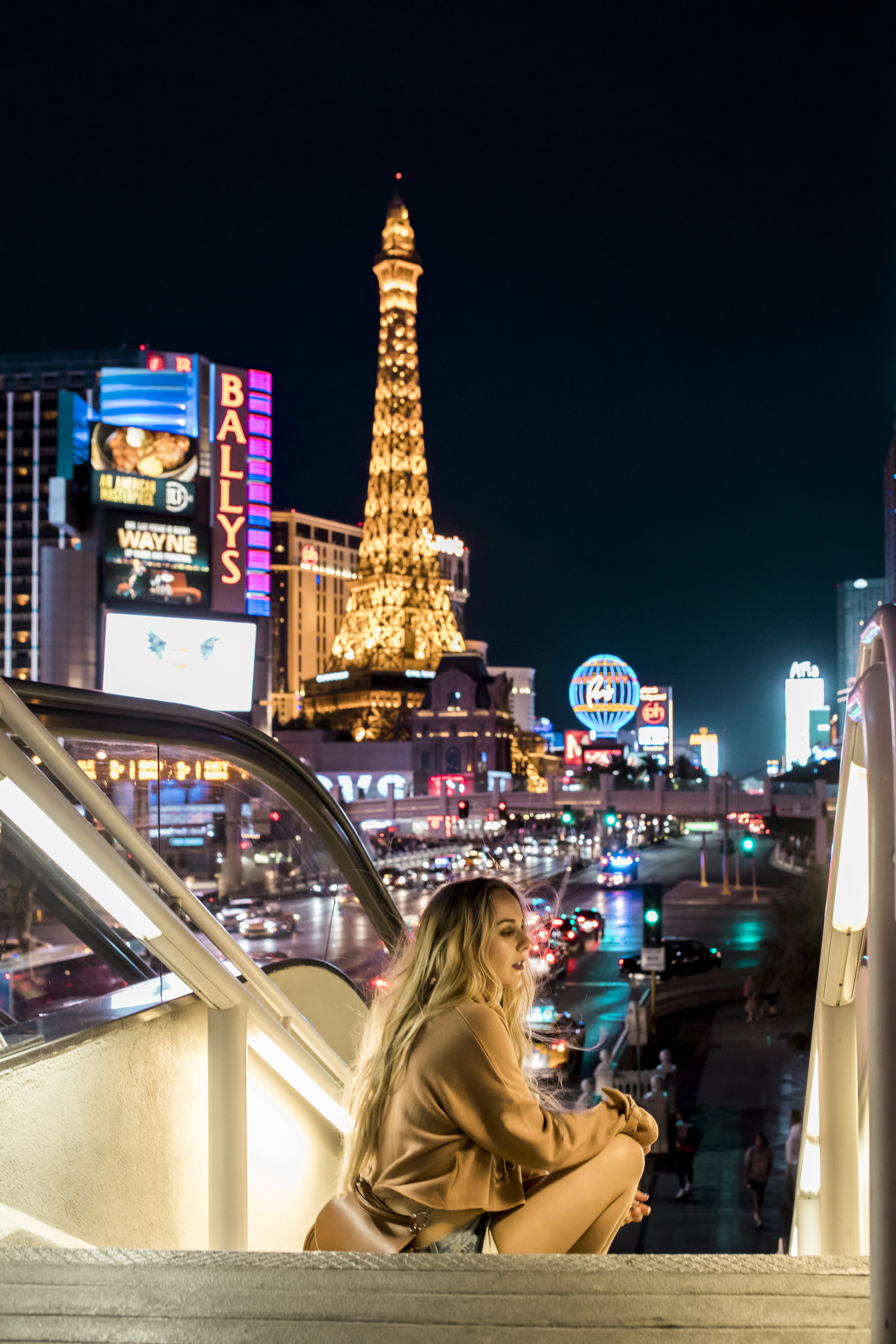 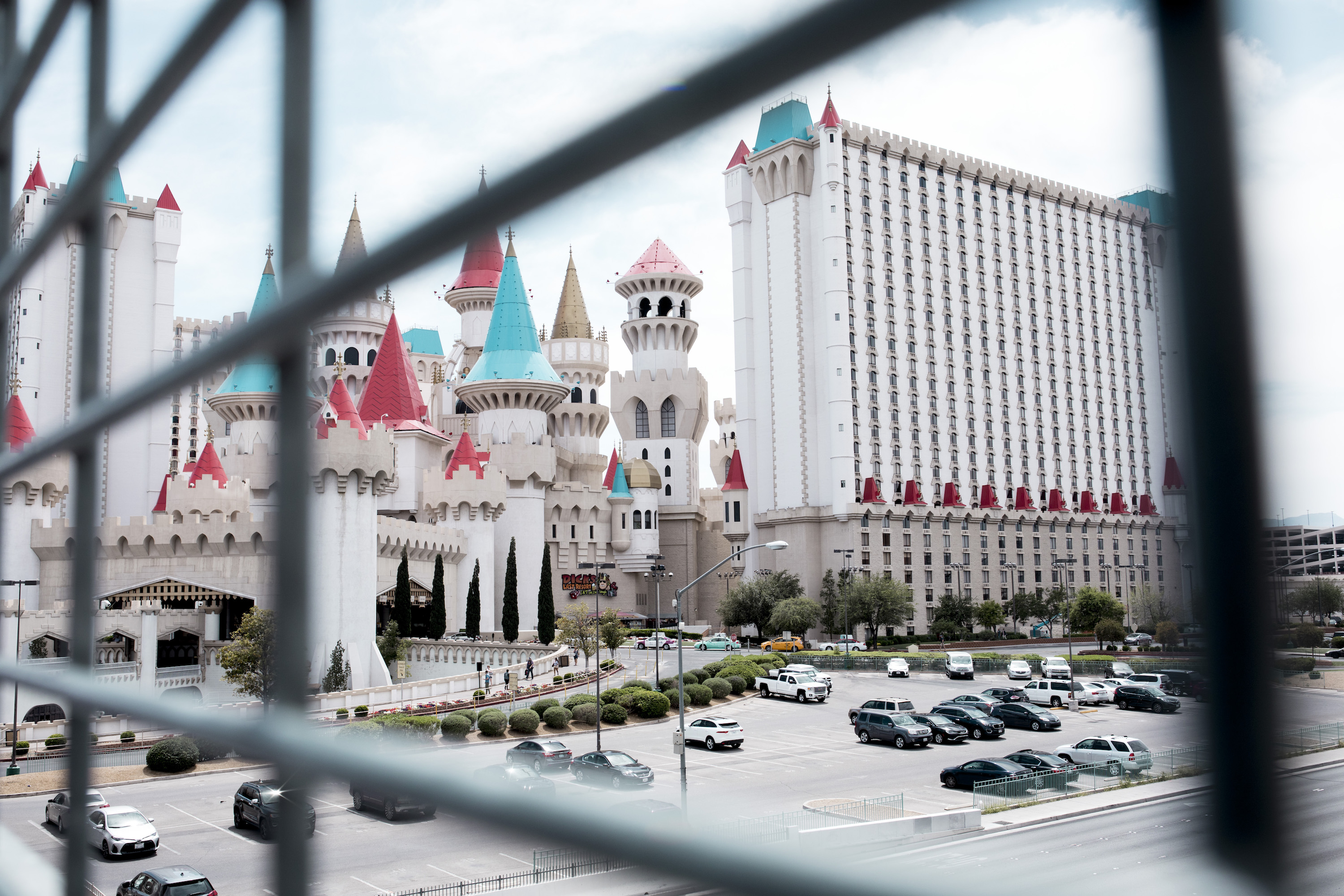 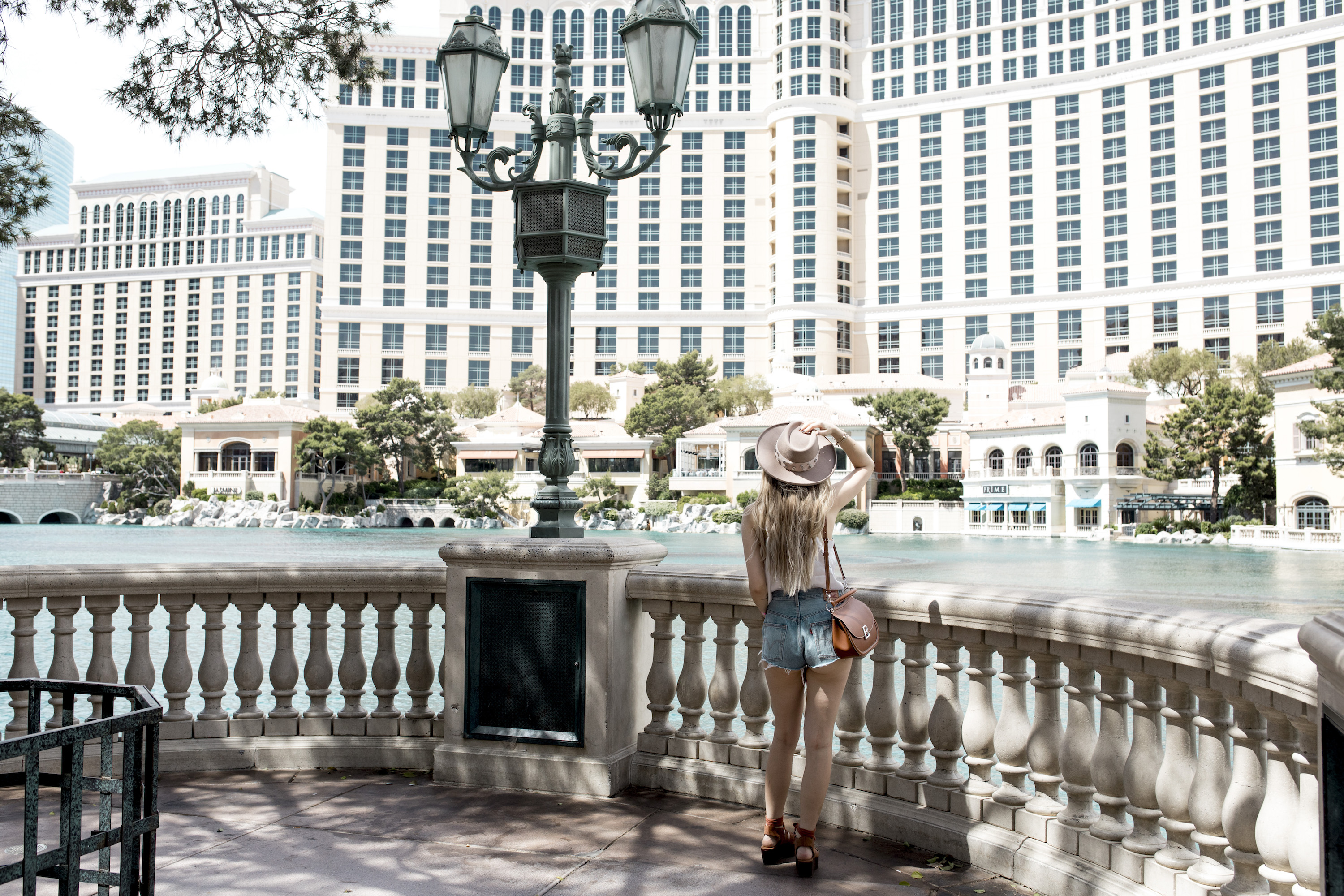 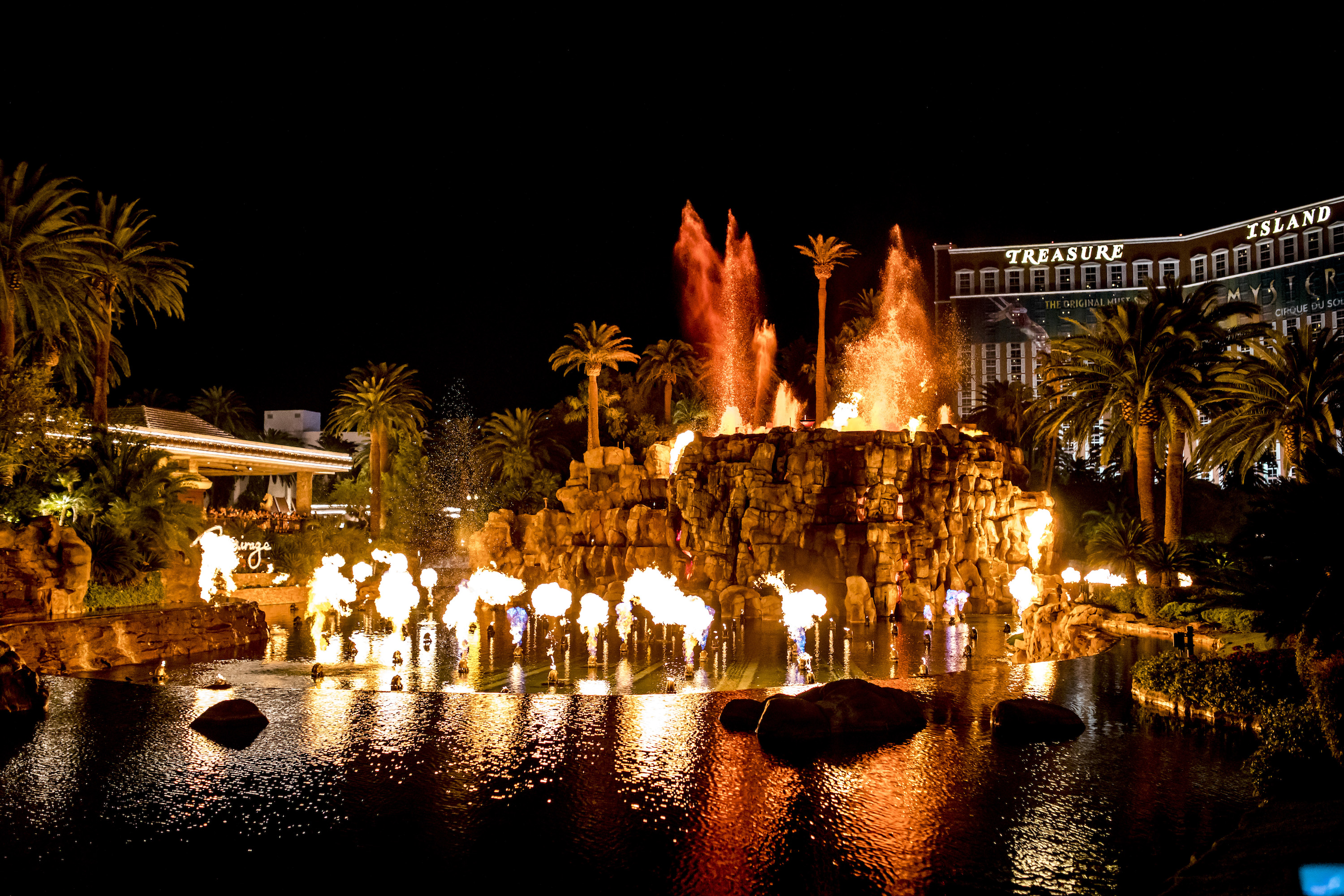 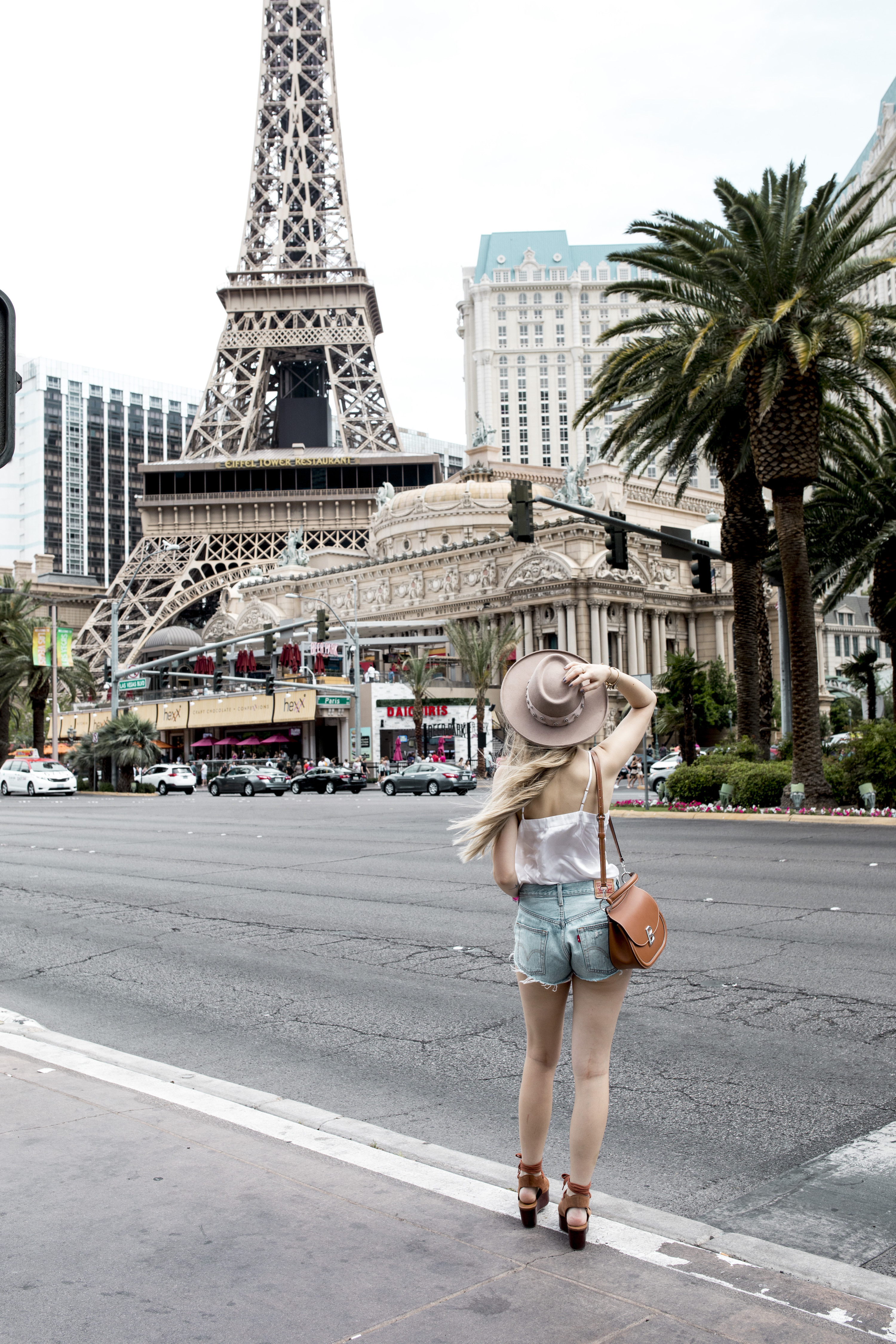 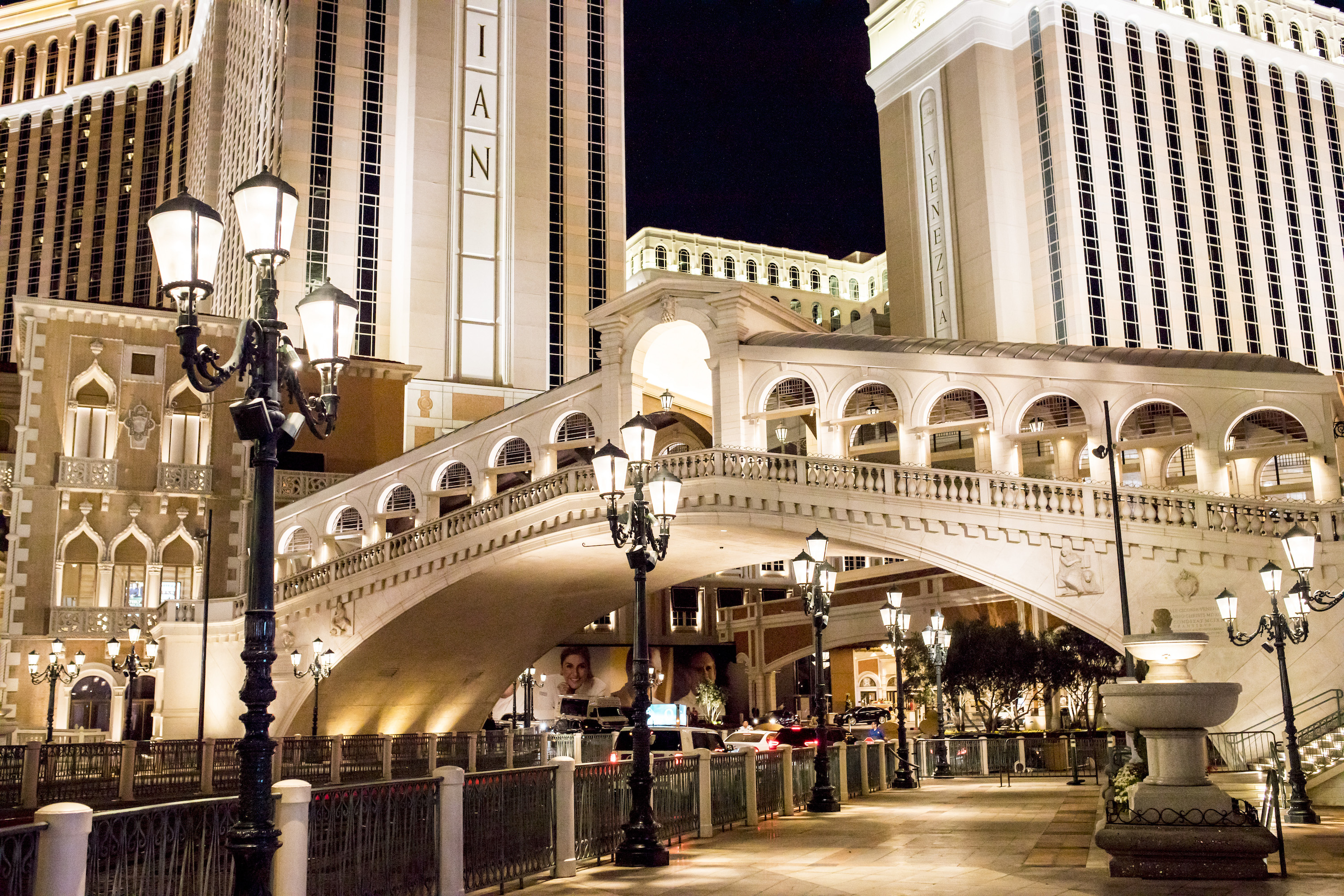 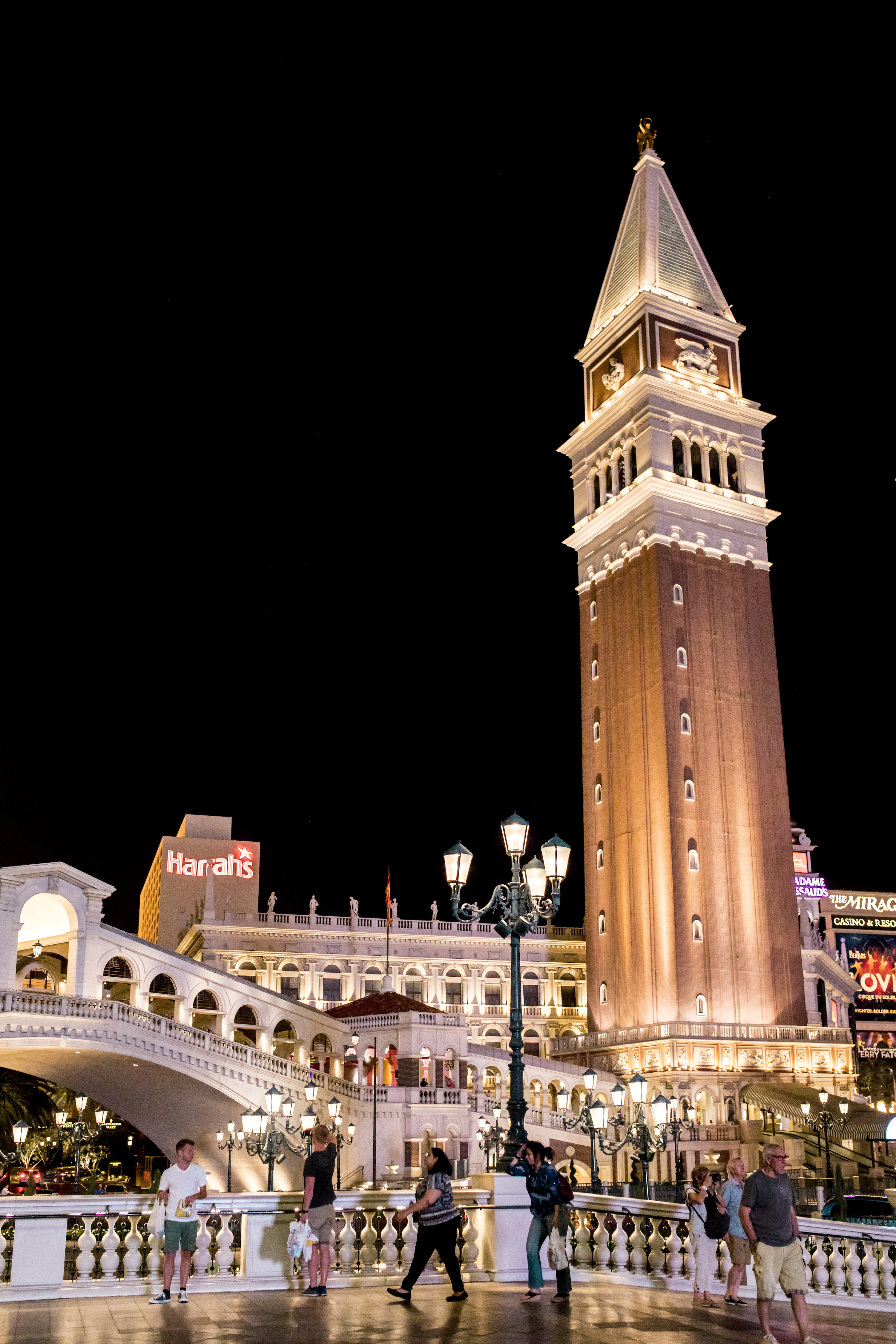 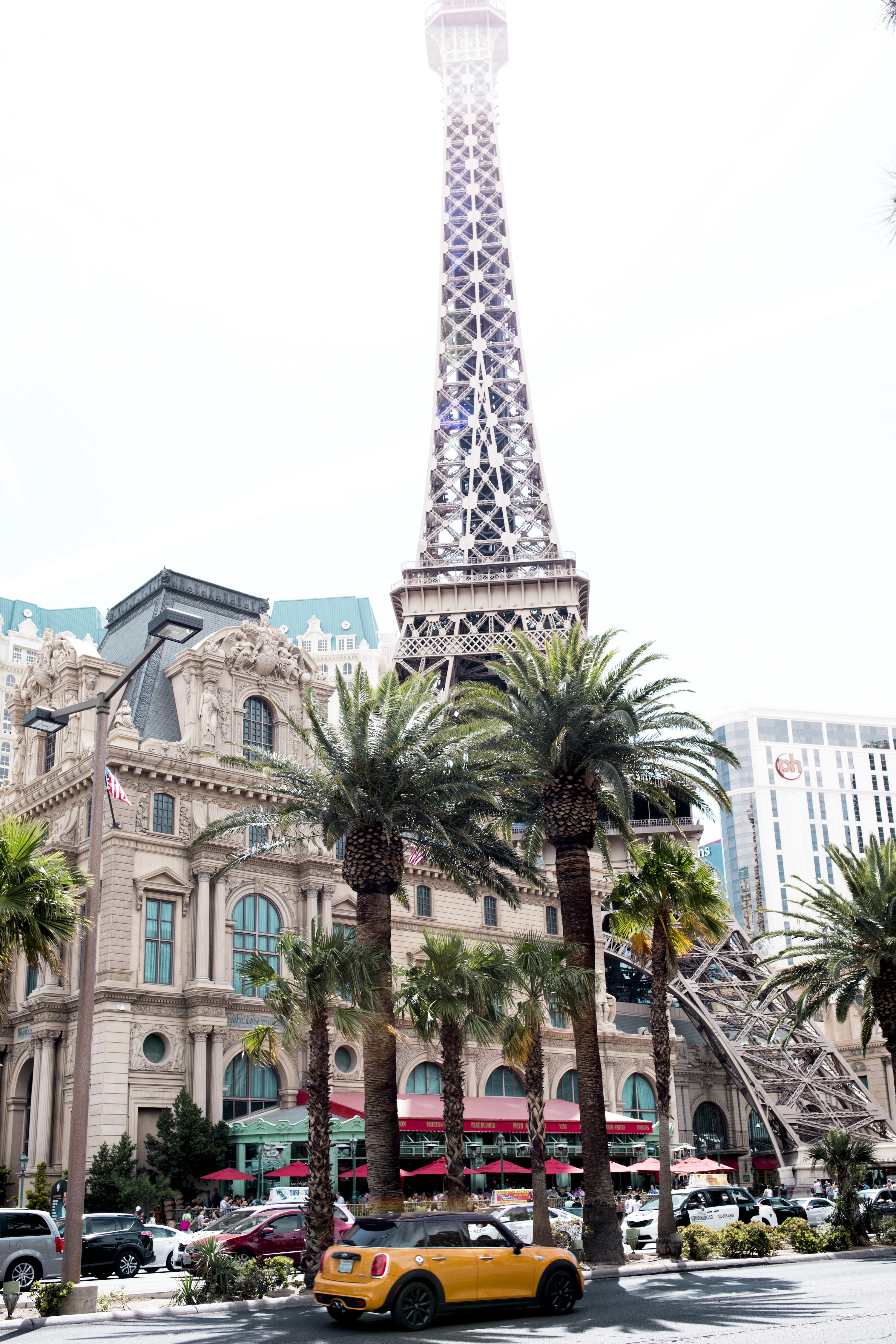 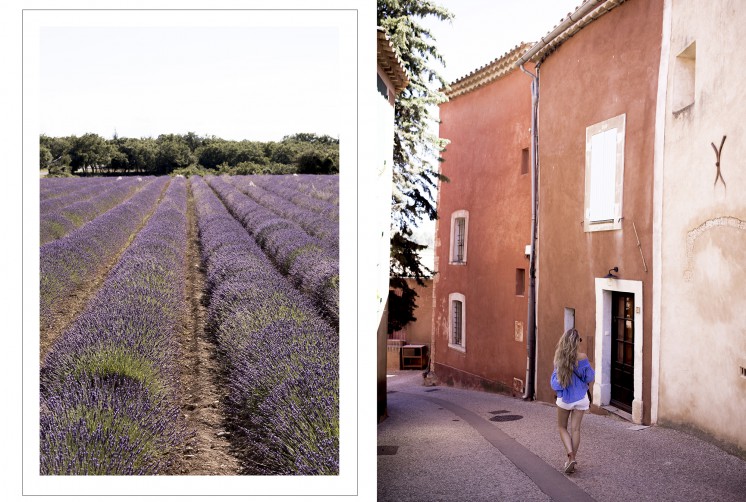 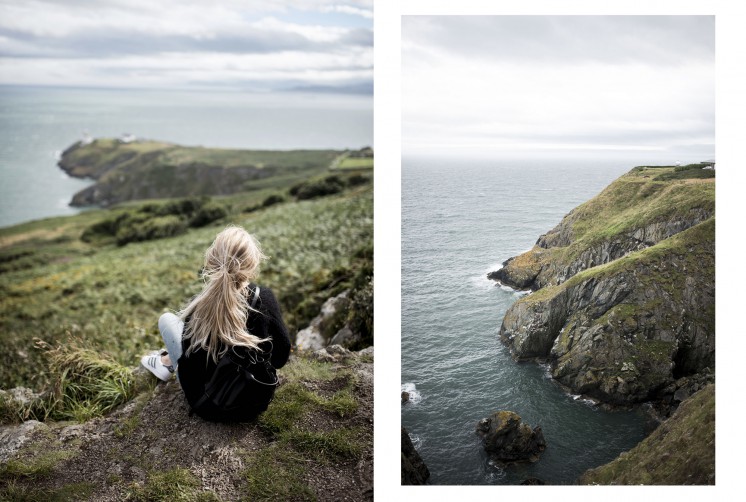 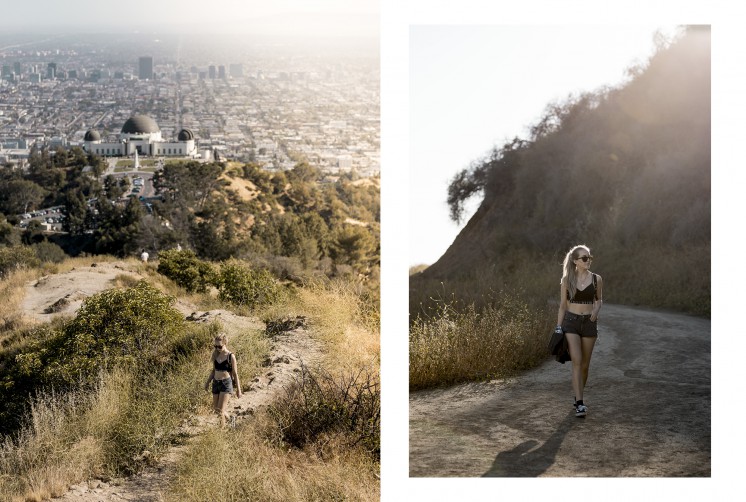