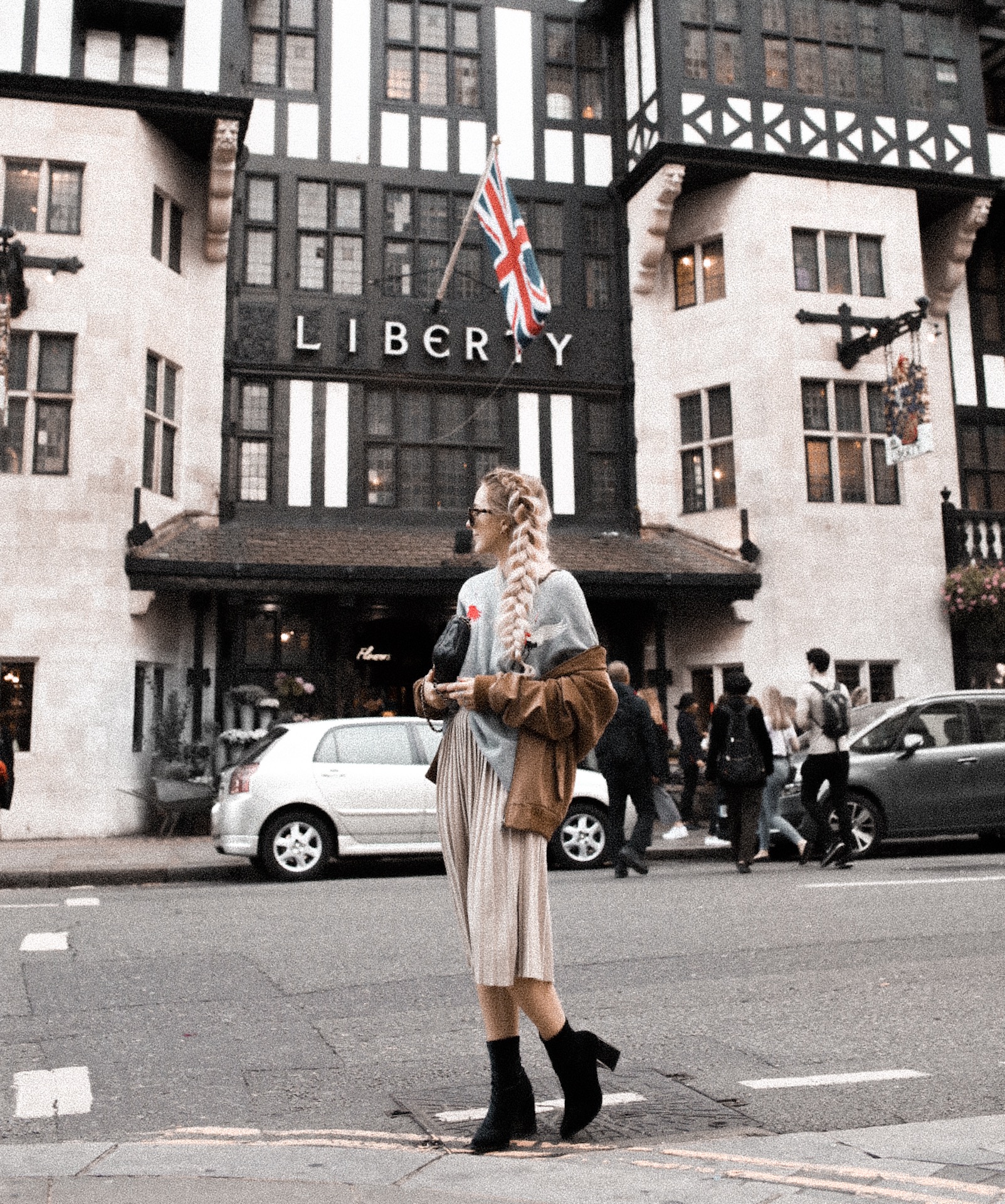 From New York City I flew back to London and arrived just in time for Fashion Week - it was my first time experiencing it as a local and I have to say it was pretty cool! London Fashion Week has always been one of my favorite ones, as I really love both the energy of the place and also the creativity of British designers. Here is what I was up to this season: 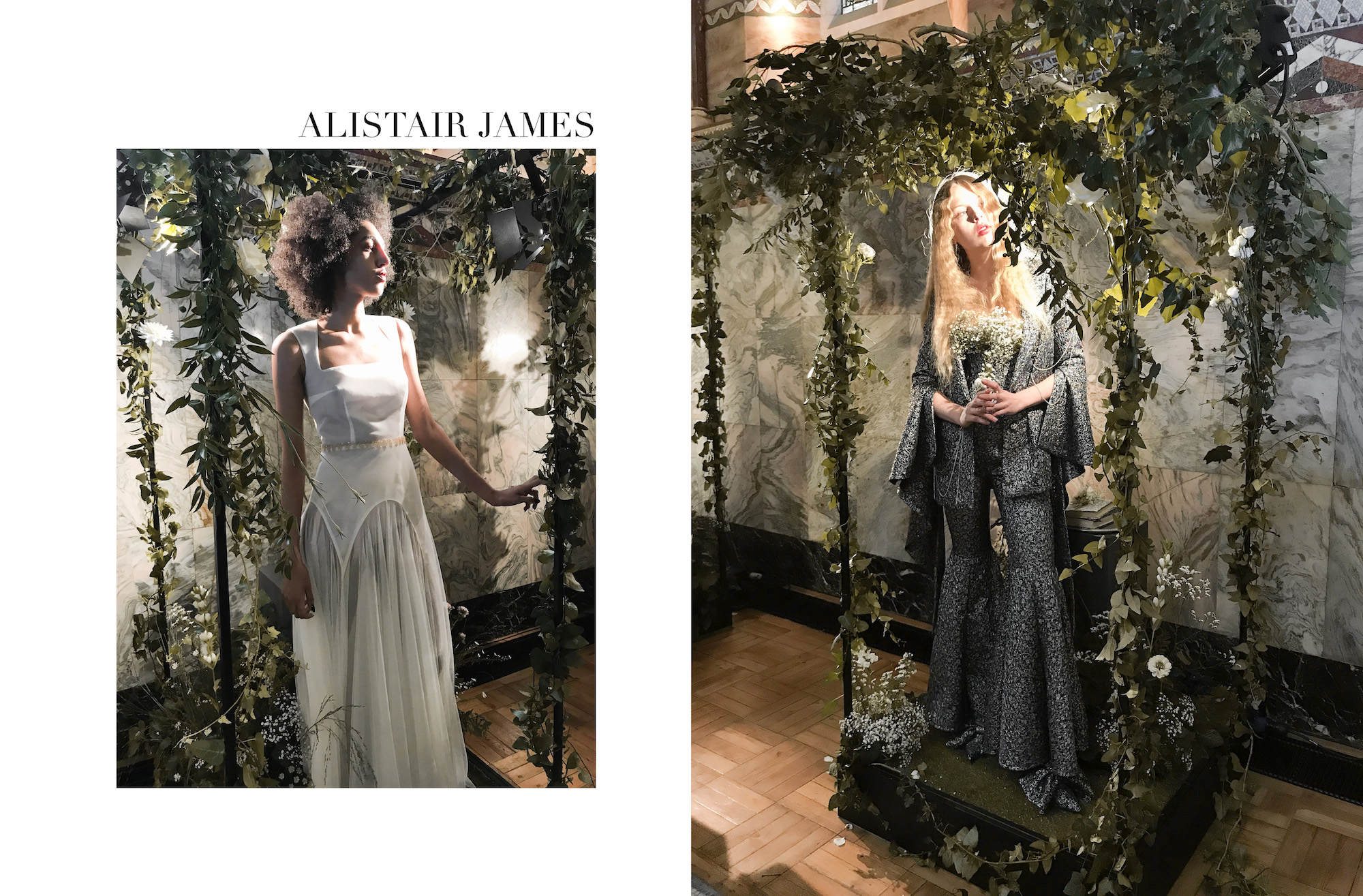 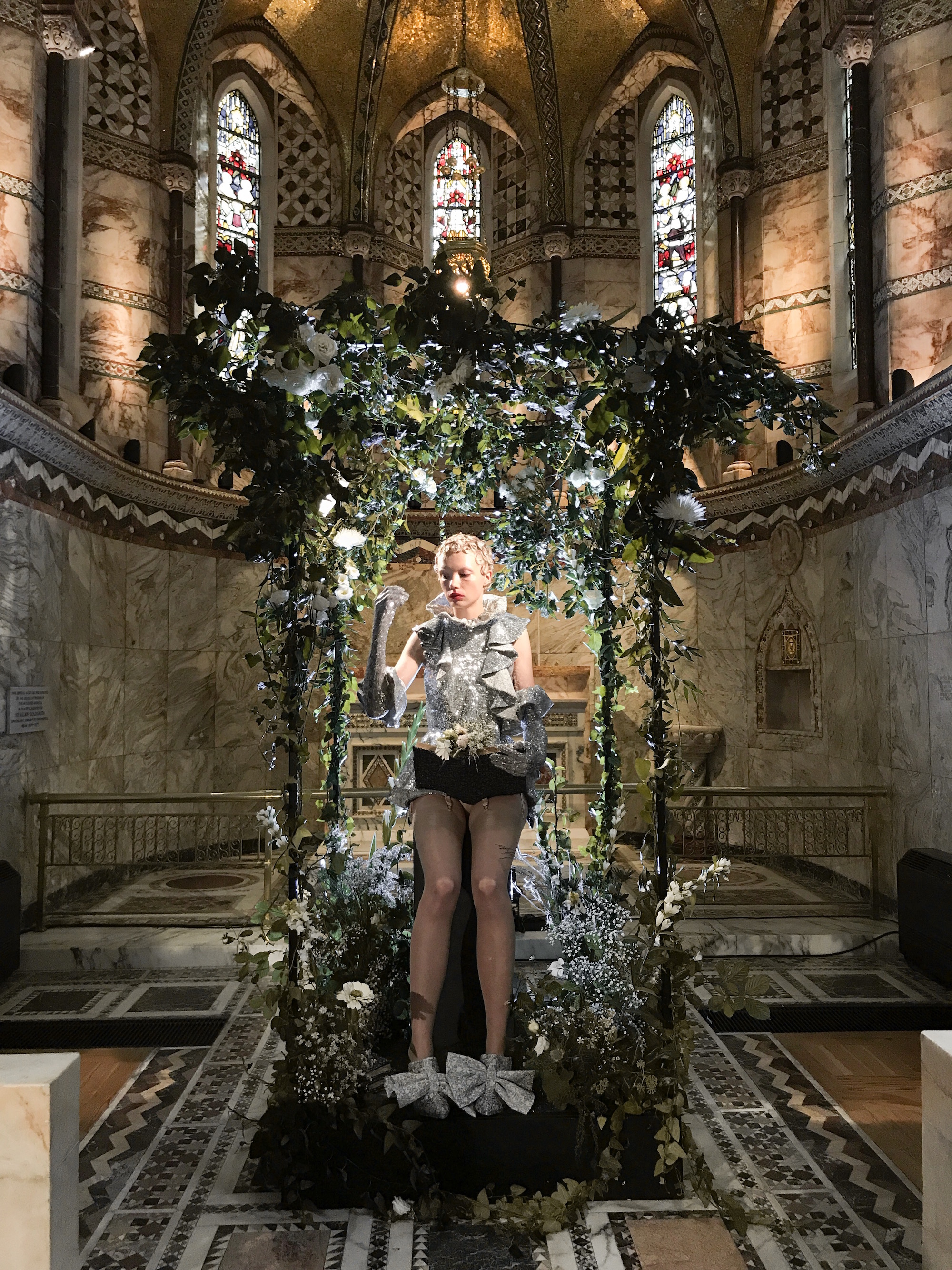 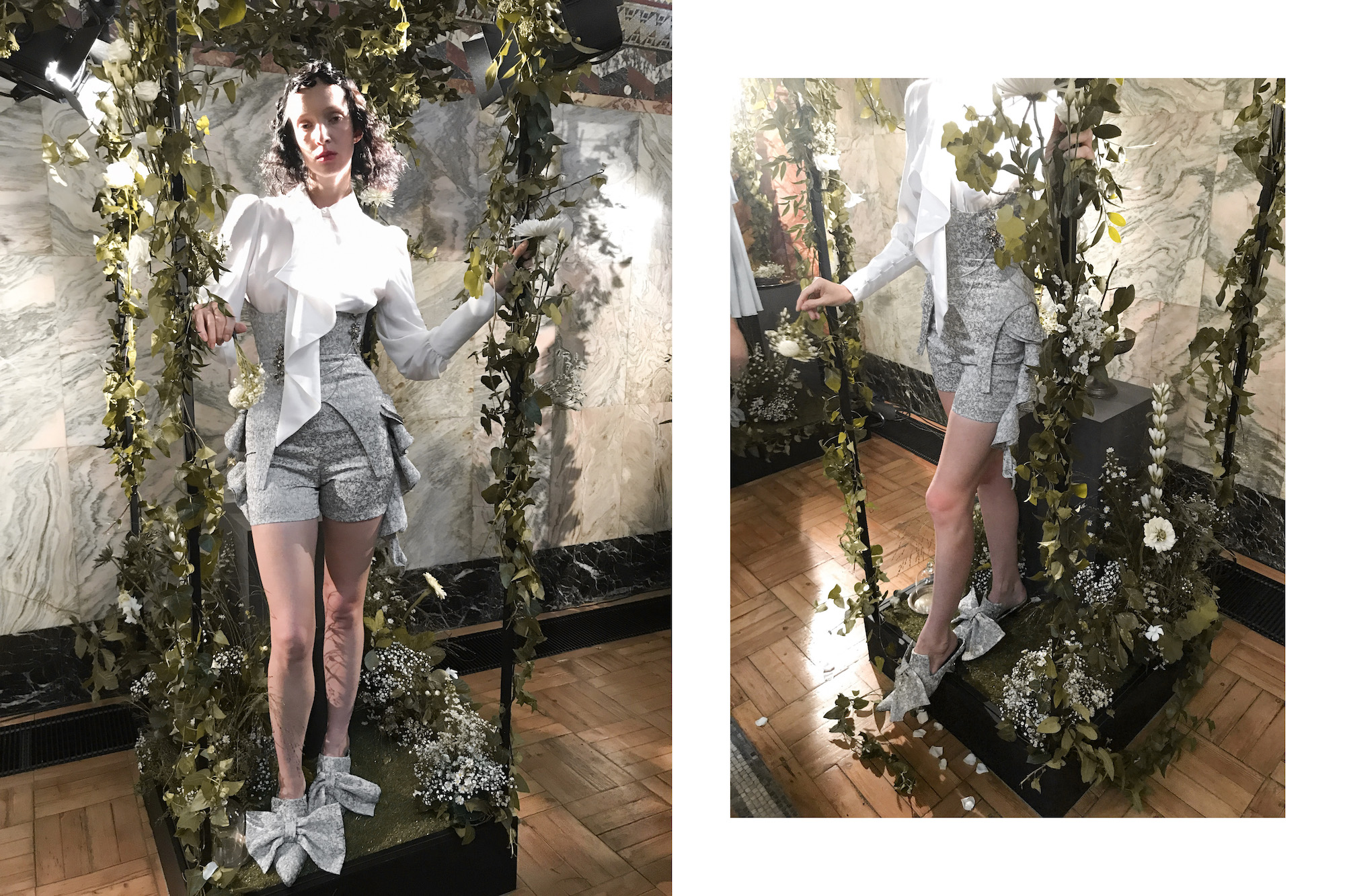 The first presentation I went to was Alistair James and Oh. My. Goodness guys!! It was absolutely insane. I knew from looking at the invite that I would love it and indeed, as soon as I walked in I fell in love with the atmosphere of the location (a church!!) as well as the collection. The clothes were beautifully crafted and the materials felt super noble. The entire collection kind of alluded to Alice in Wonderland, the aura of the pieces was quite ancient and magical. Loved loved loved it. 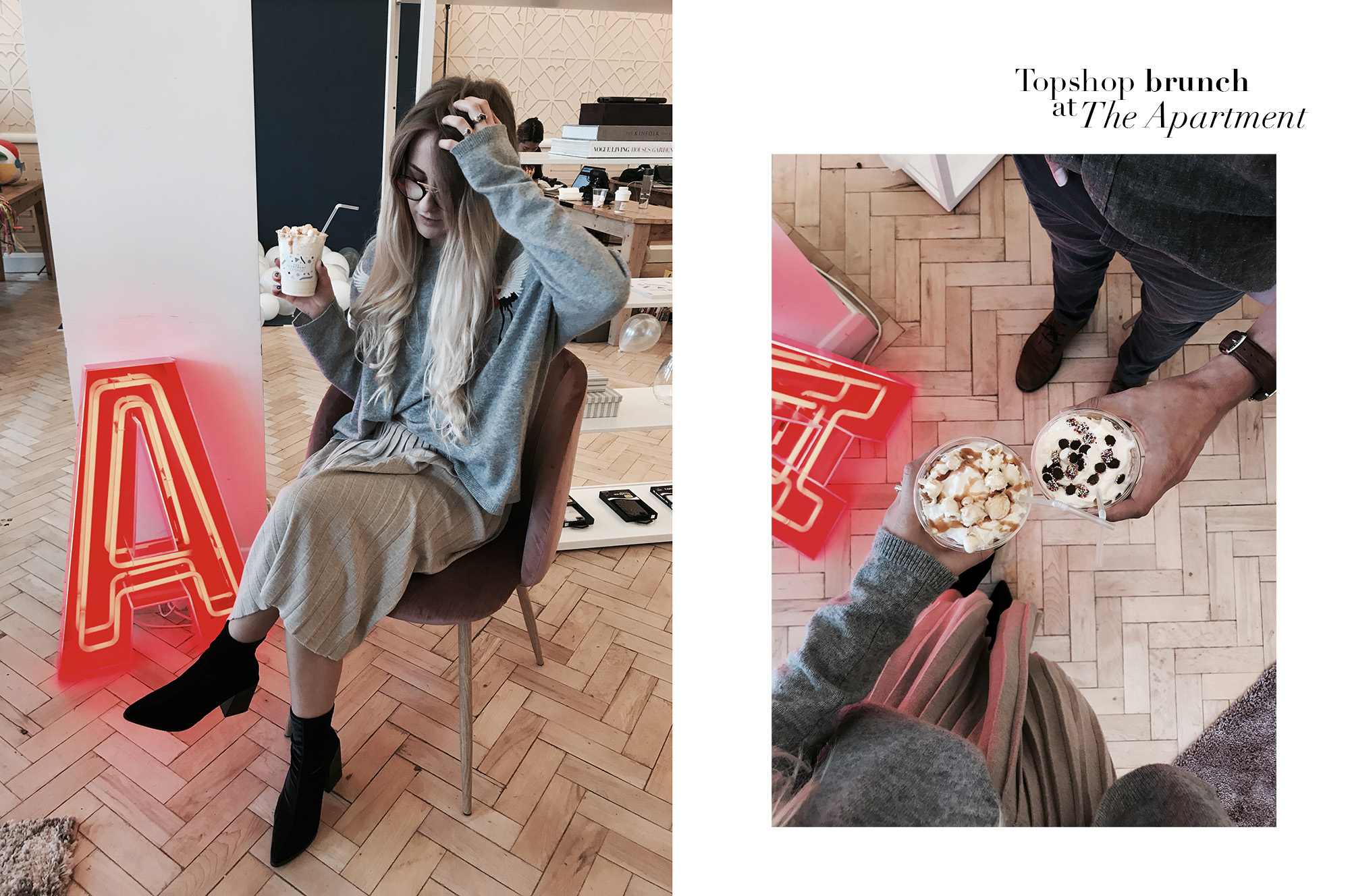 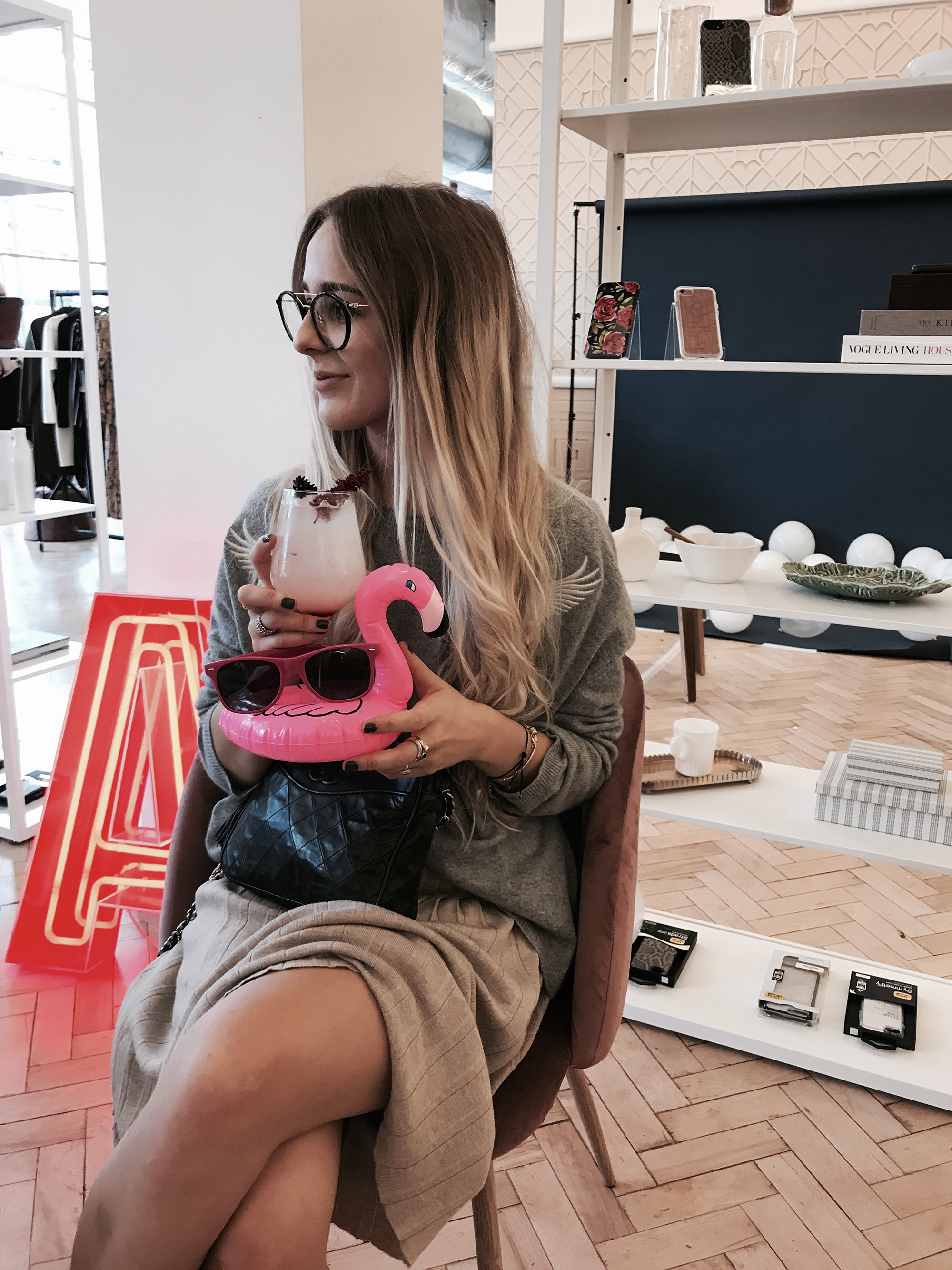 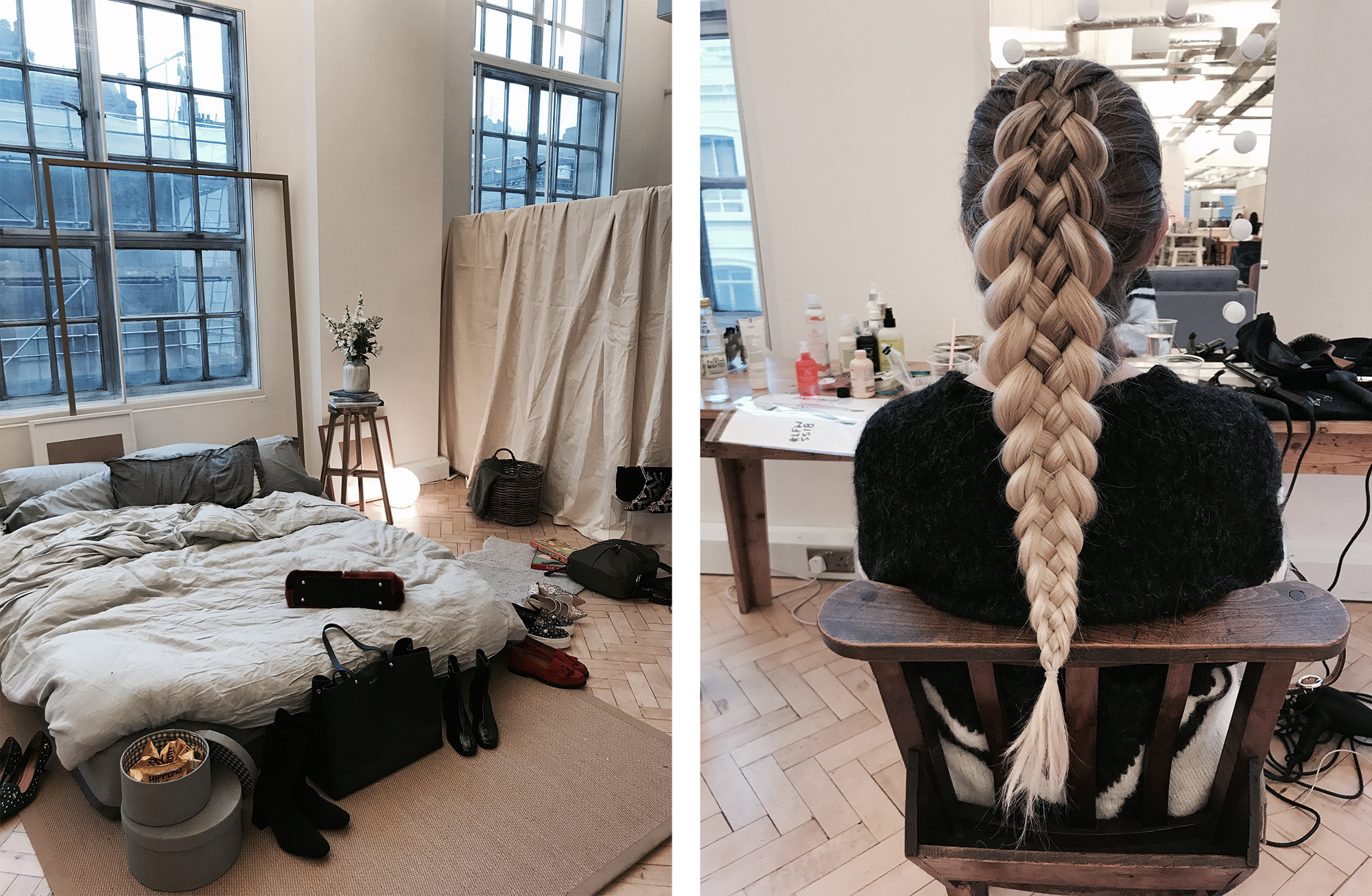 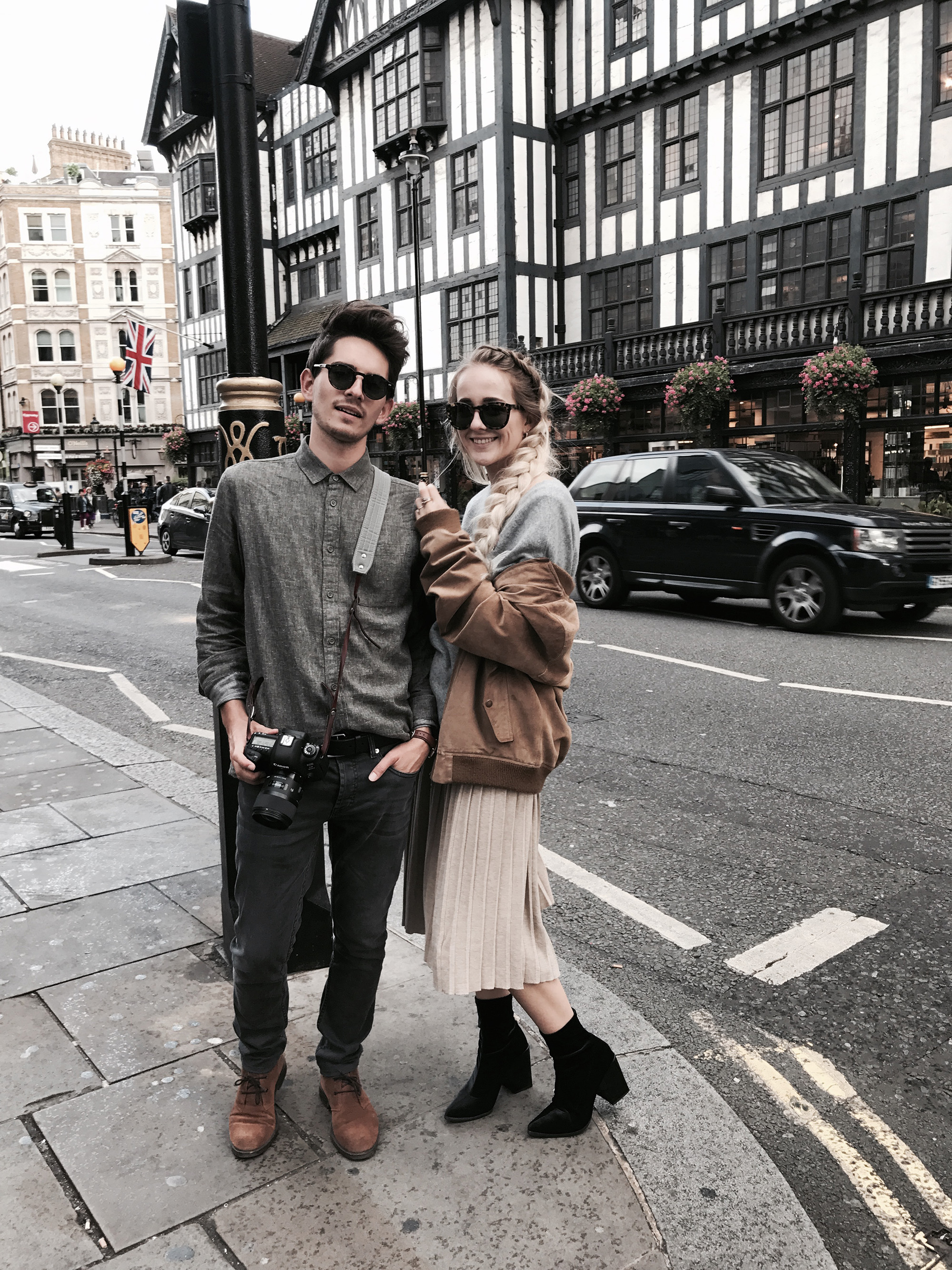 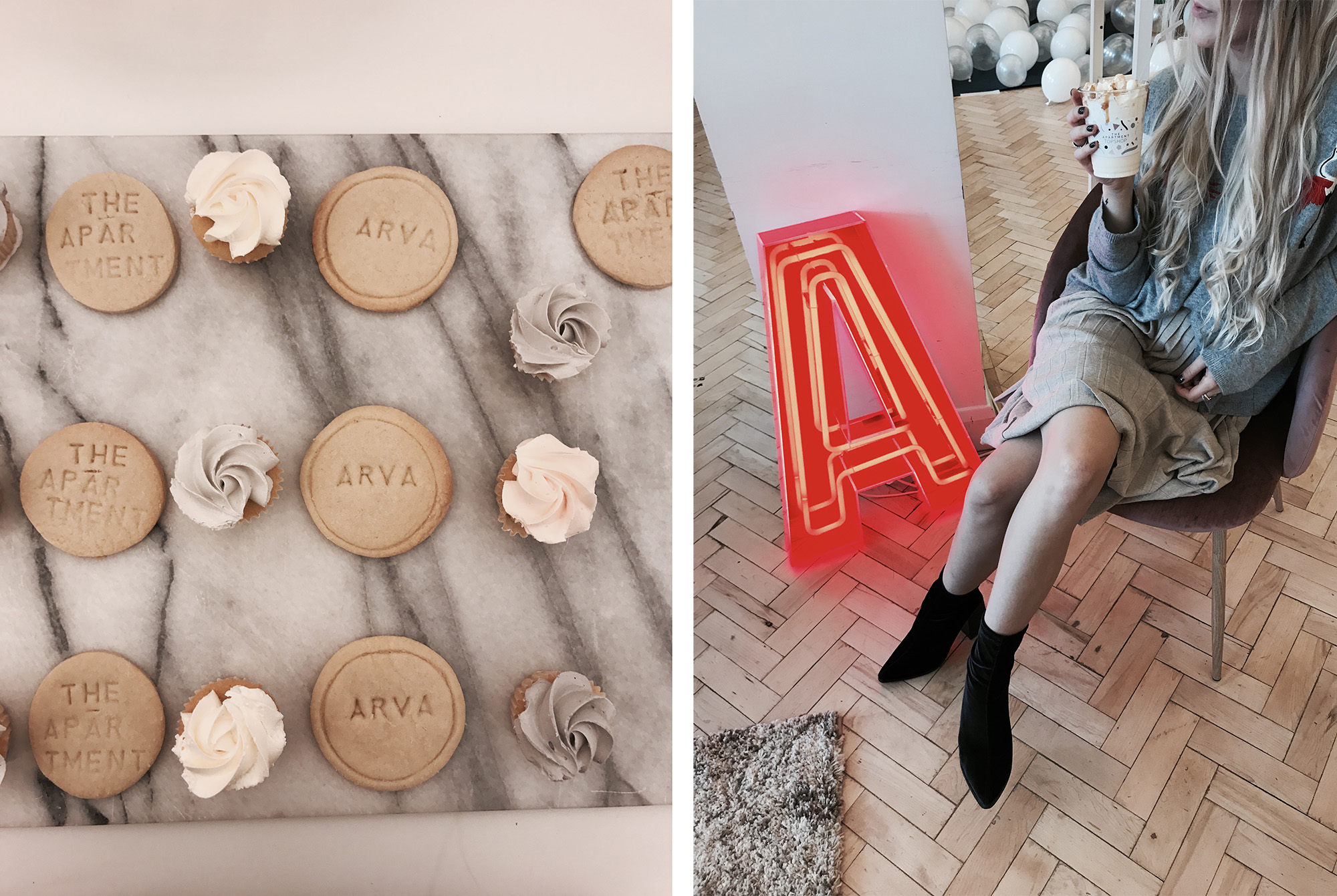 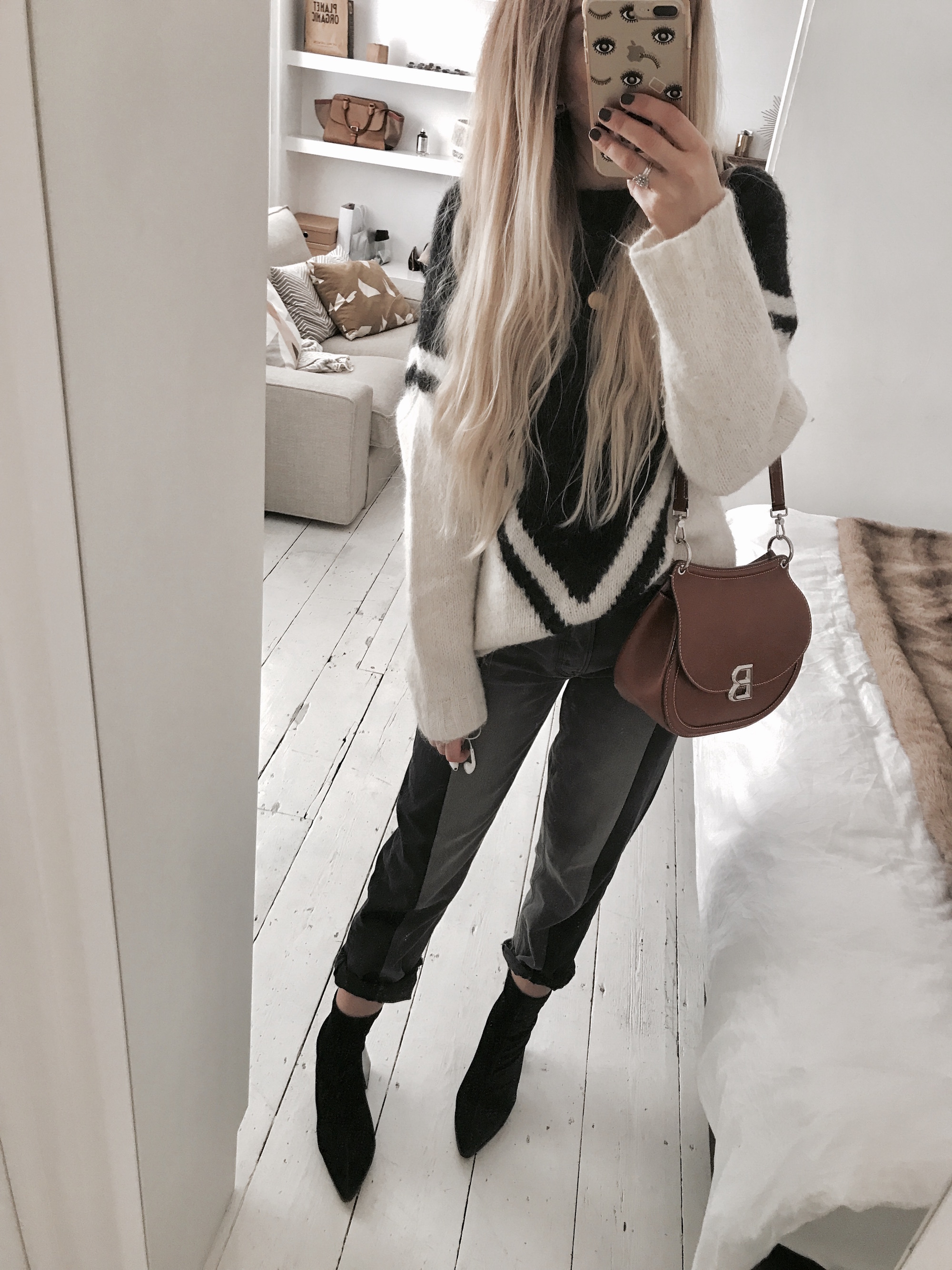 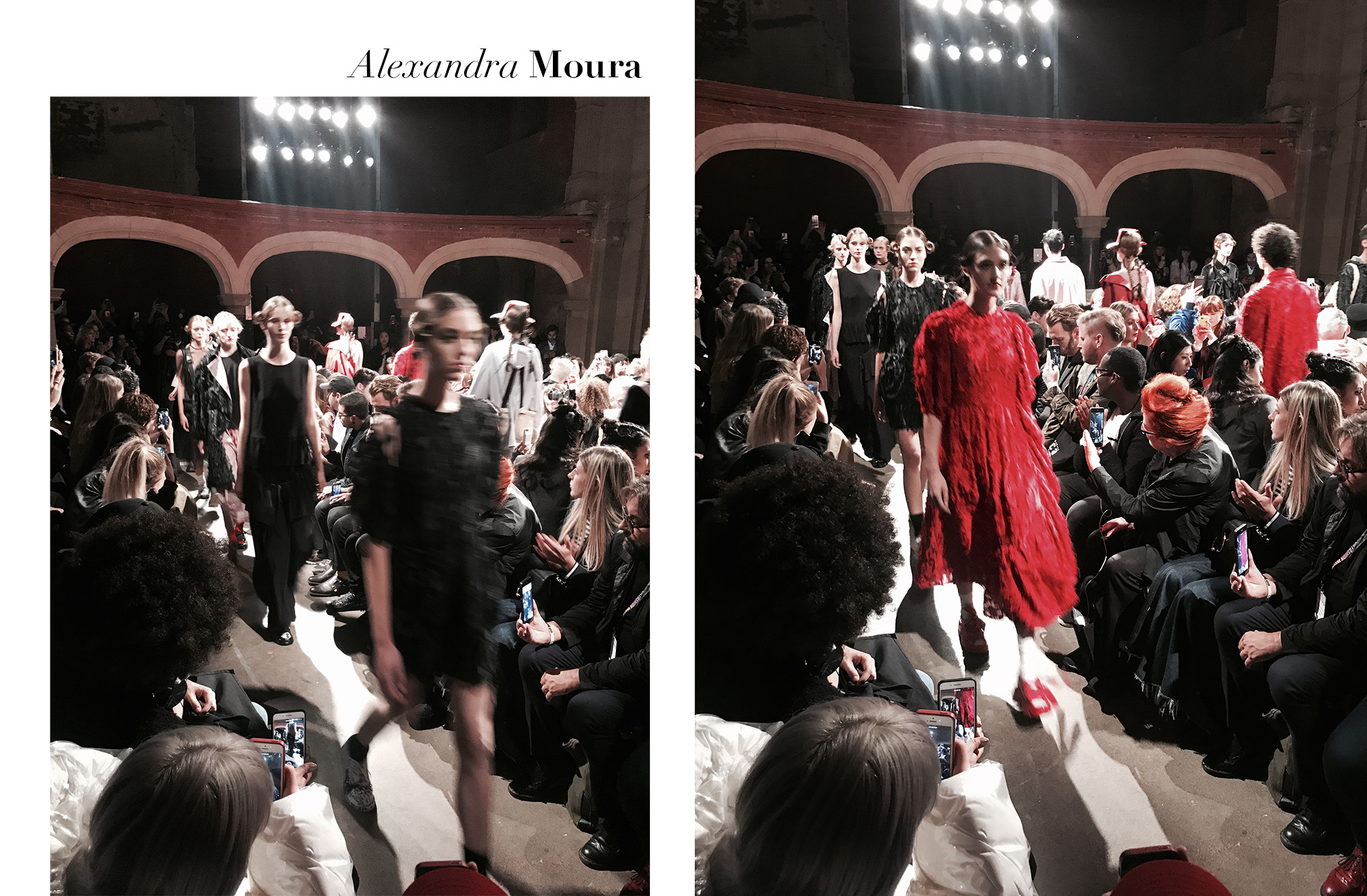 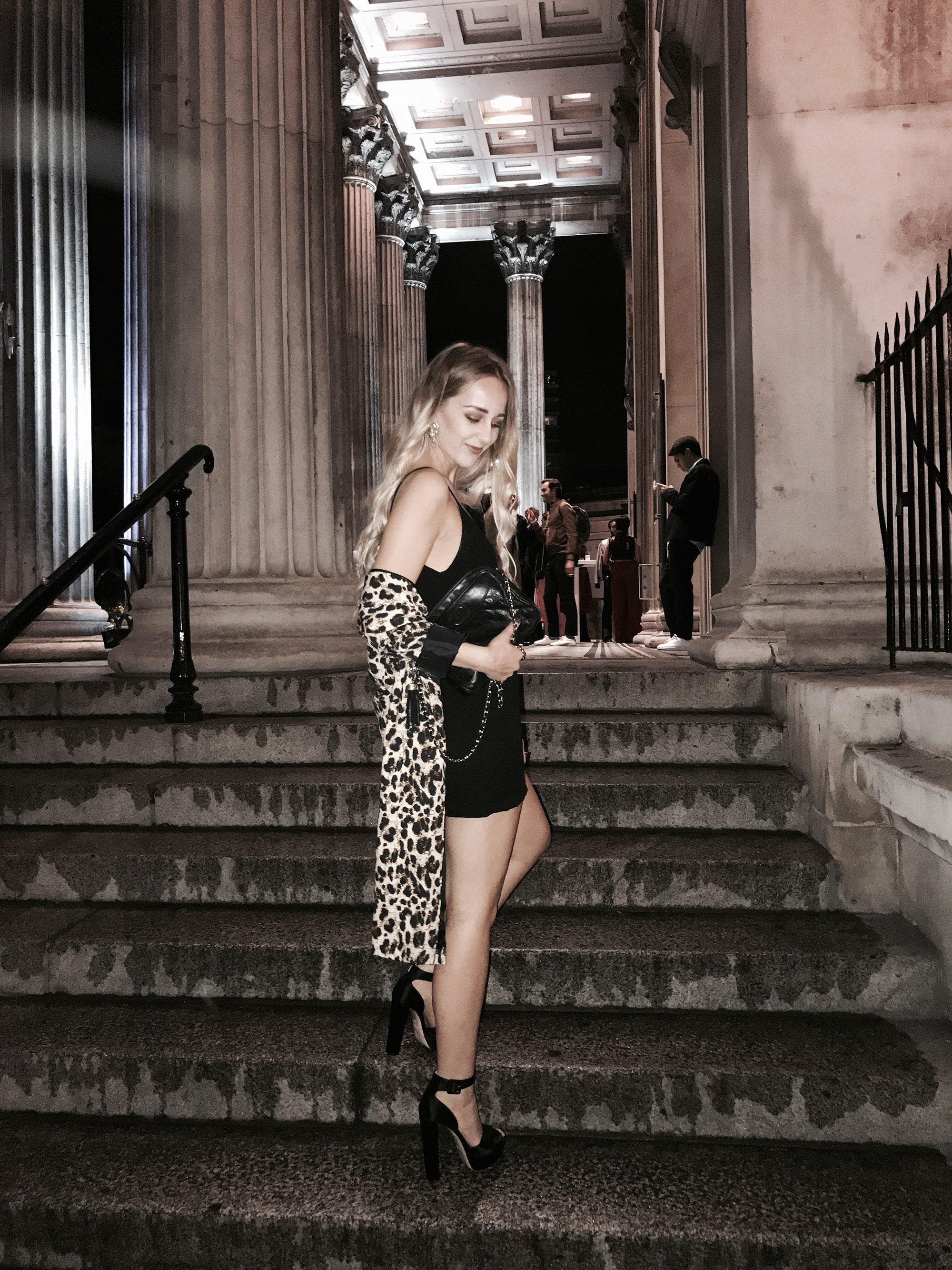 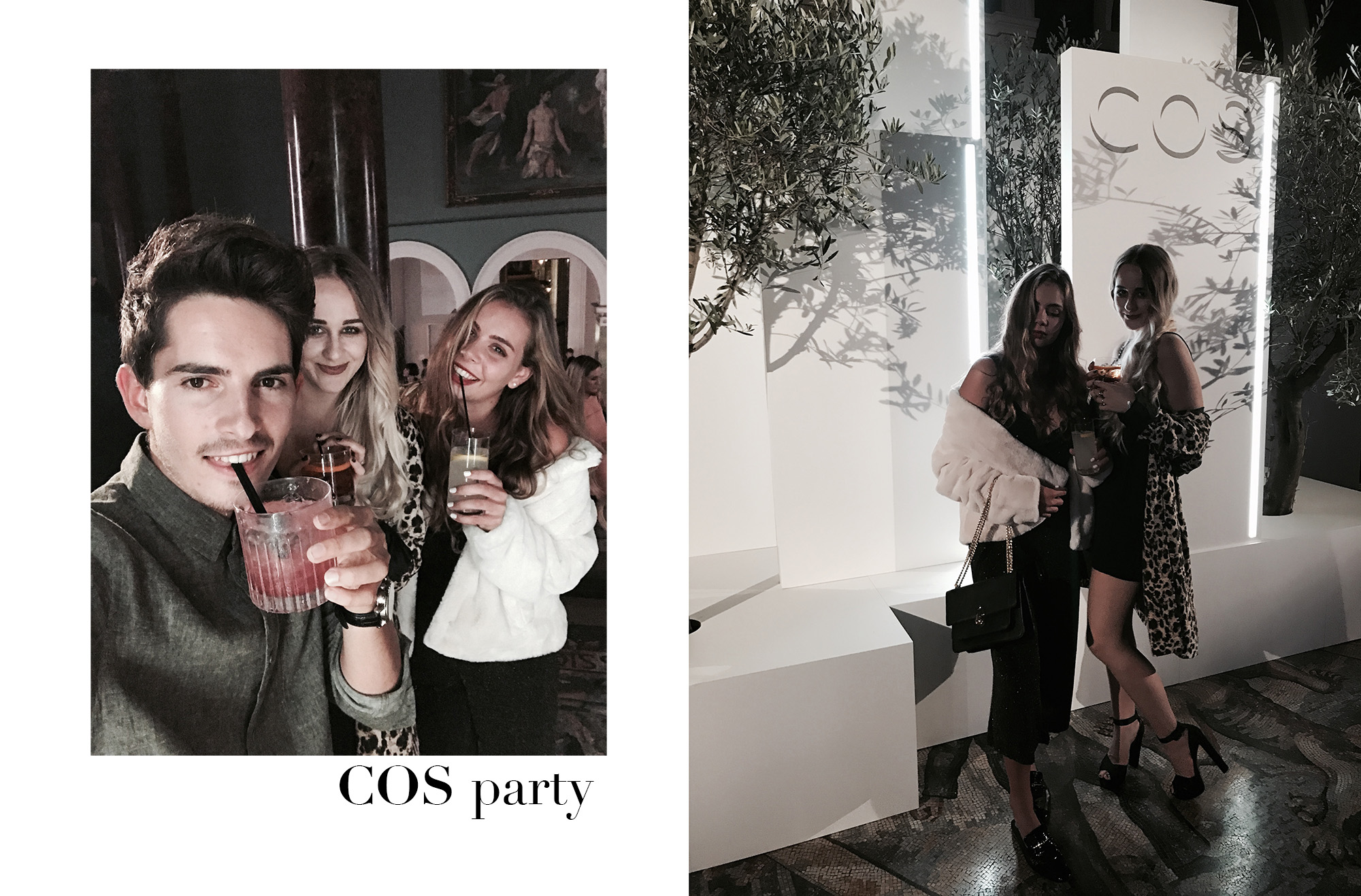 On Sunday morning we headed to the Topshop brunch at The Apartment, a really cool space with lots of activities and food to recharge your batteries during Fashion Week. It was absolutely lovely to hang out there for a while and to finally meet the founder Abi, who is the sweetest girl ever! Afterwards we went to the Alexandra Moura show, which I also really loved. I liked how some pieces were super artistic and creative and you could really see that the designer had fun with them and completely expressed herself, while others were more wearable and designed for everyday life (or red carpets maybe haha). On that night we also went to the National Portrait Gallery for the COS party, which did feel a lot like the night at the museum film ;) the brand was celebrating their 10 years and it was a super fun night partying with them.

(monday was a day off) 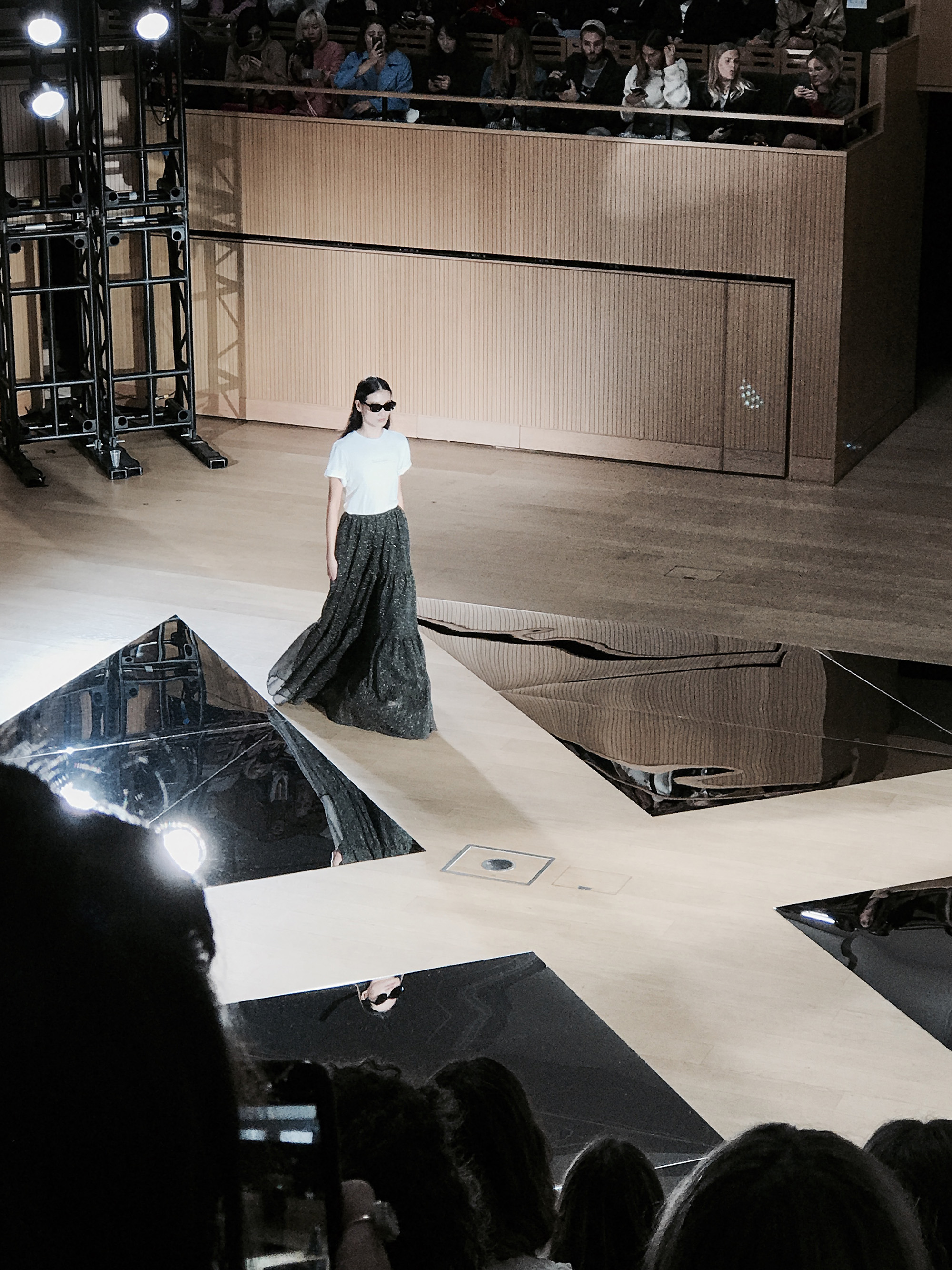 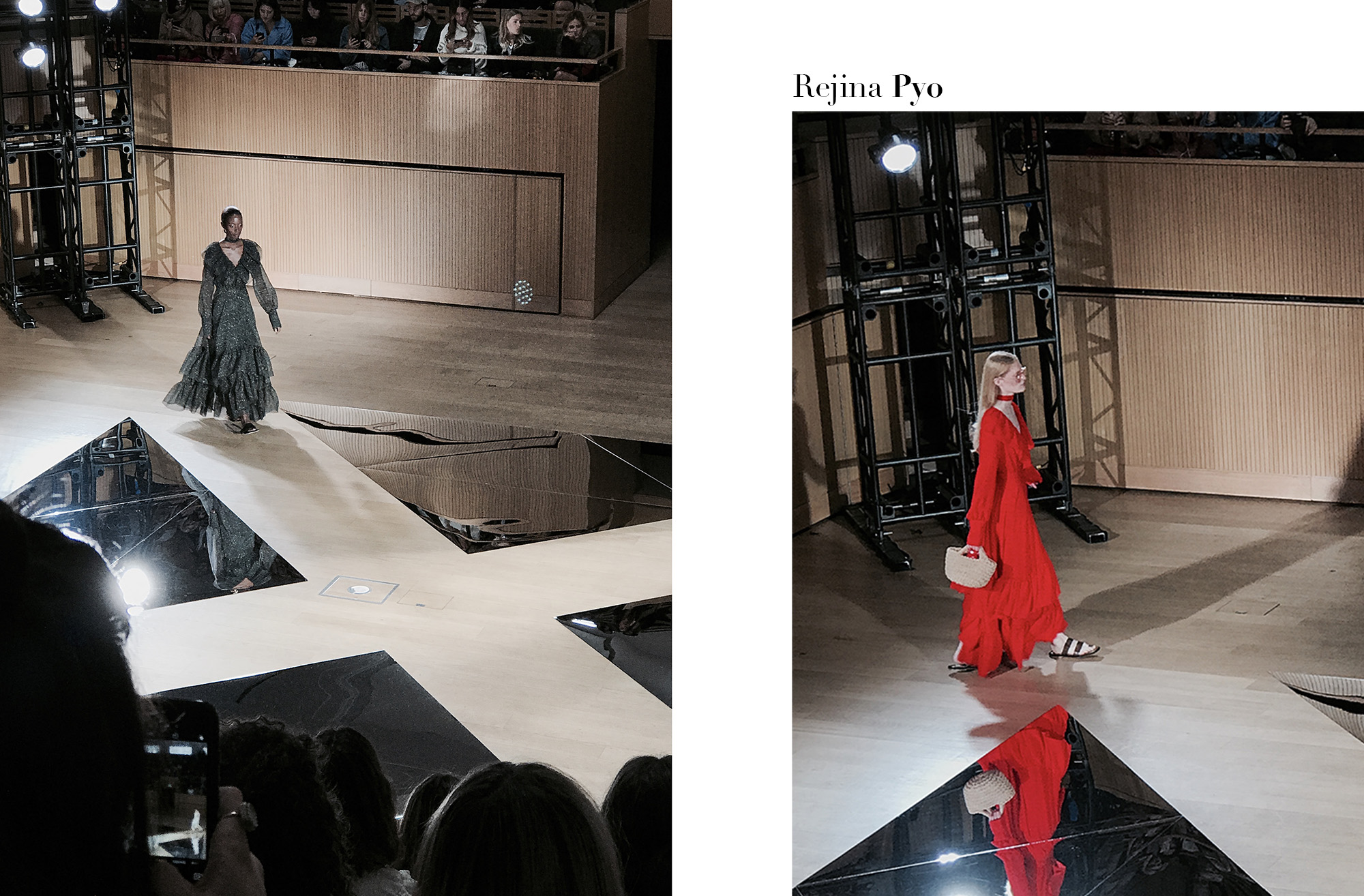 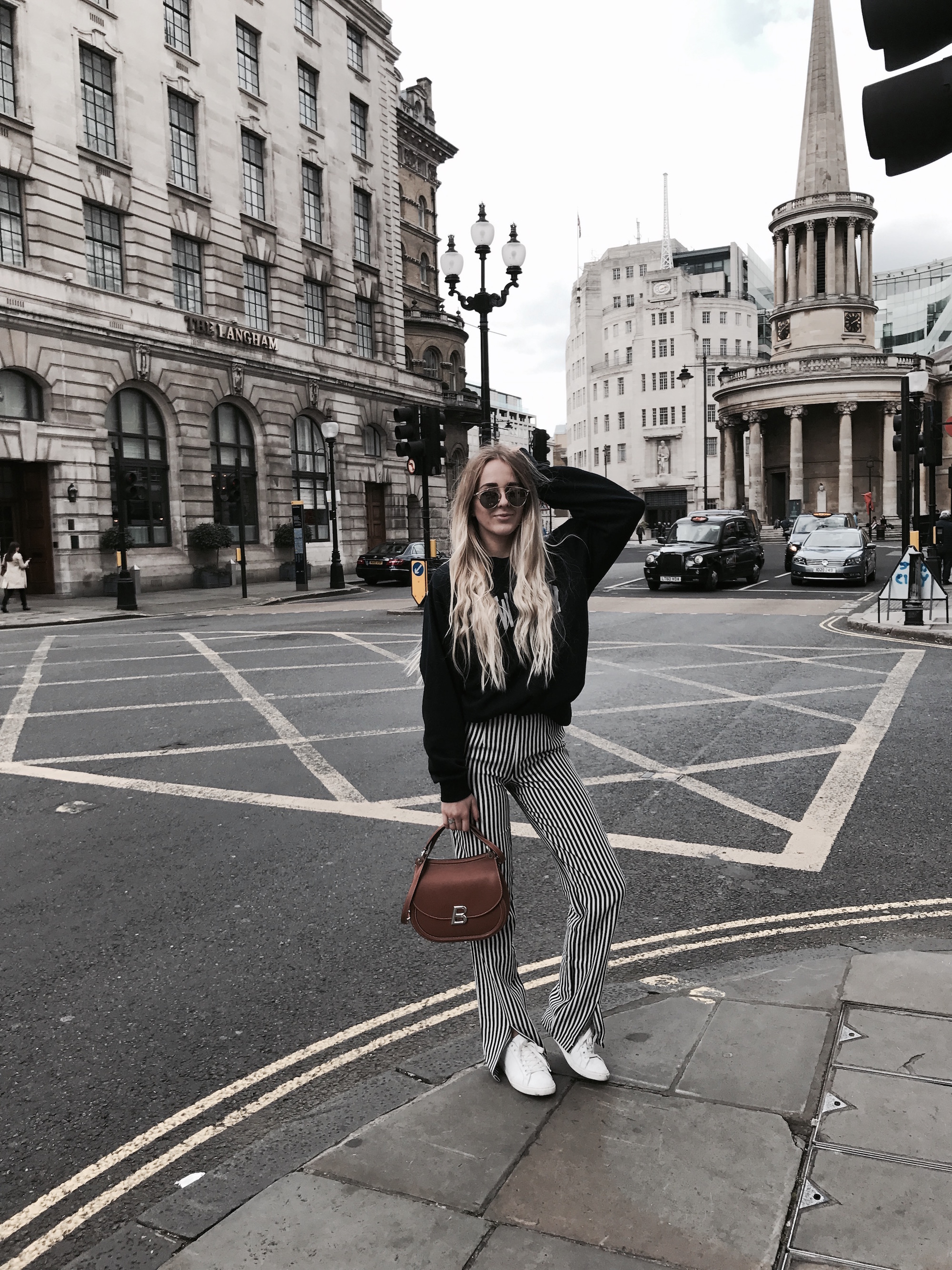 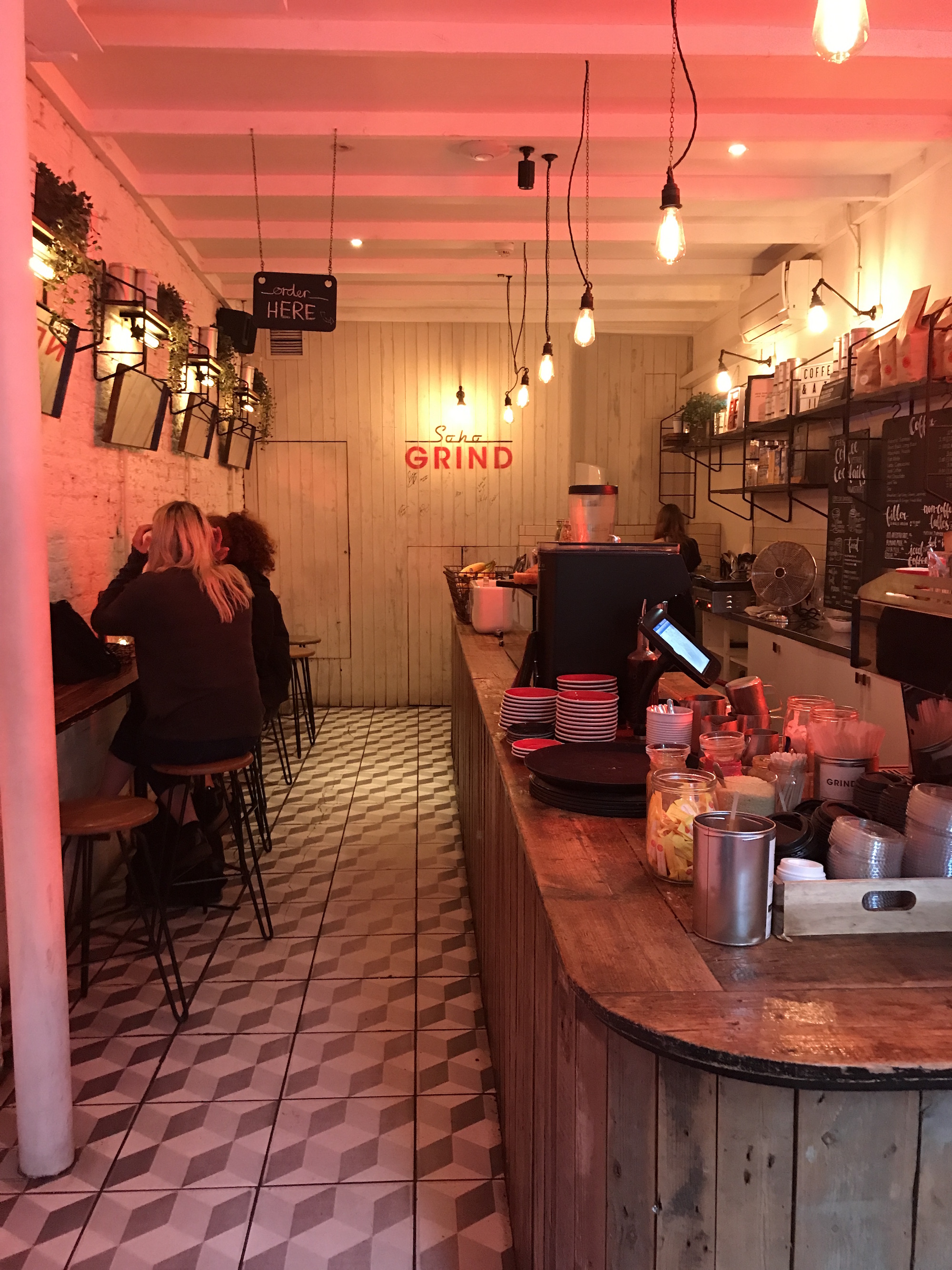 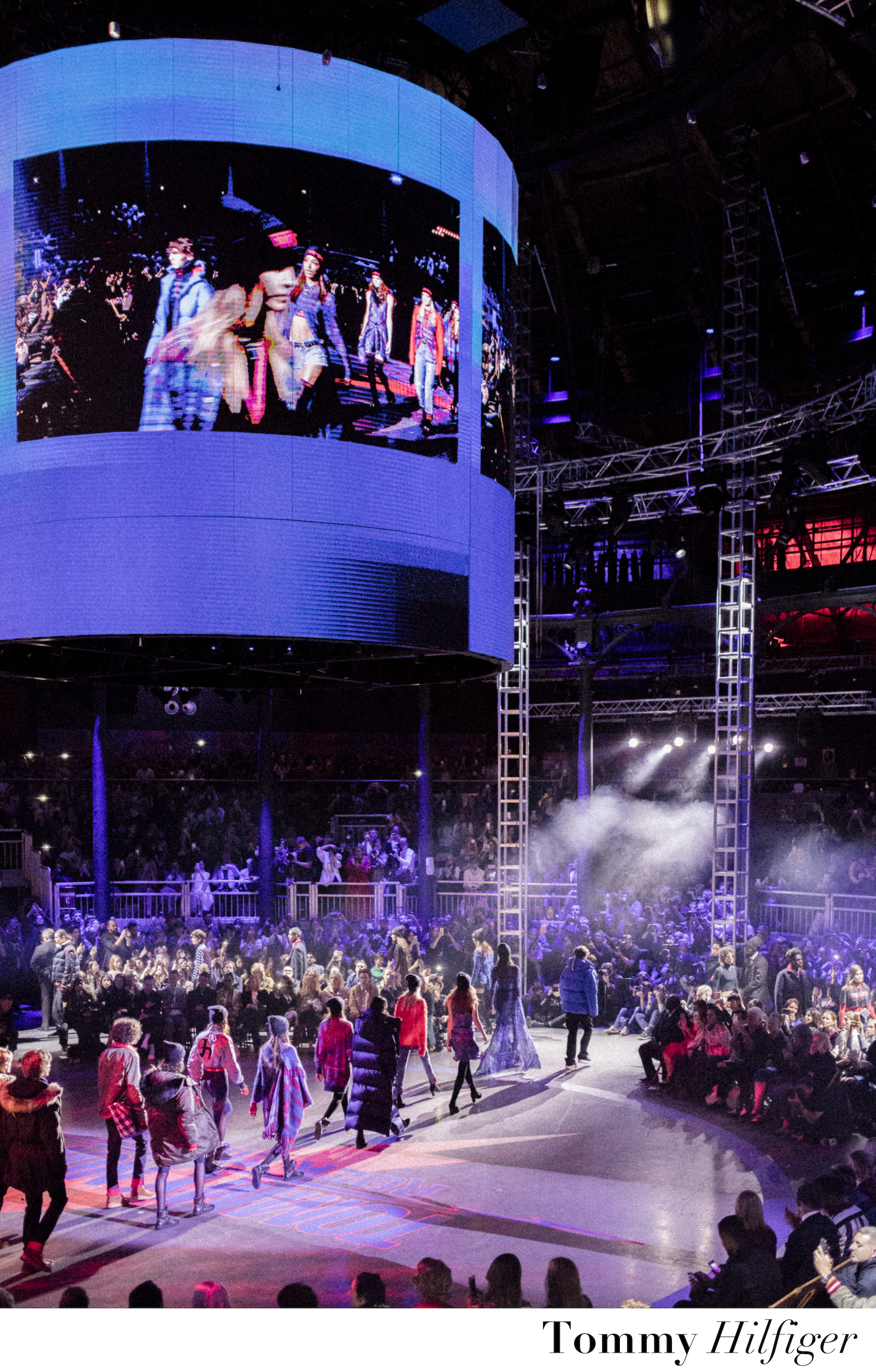 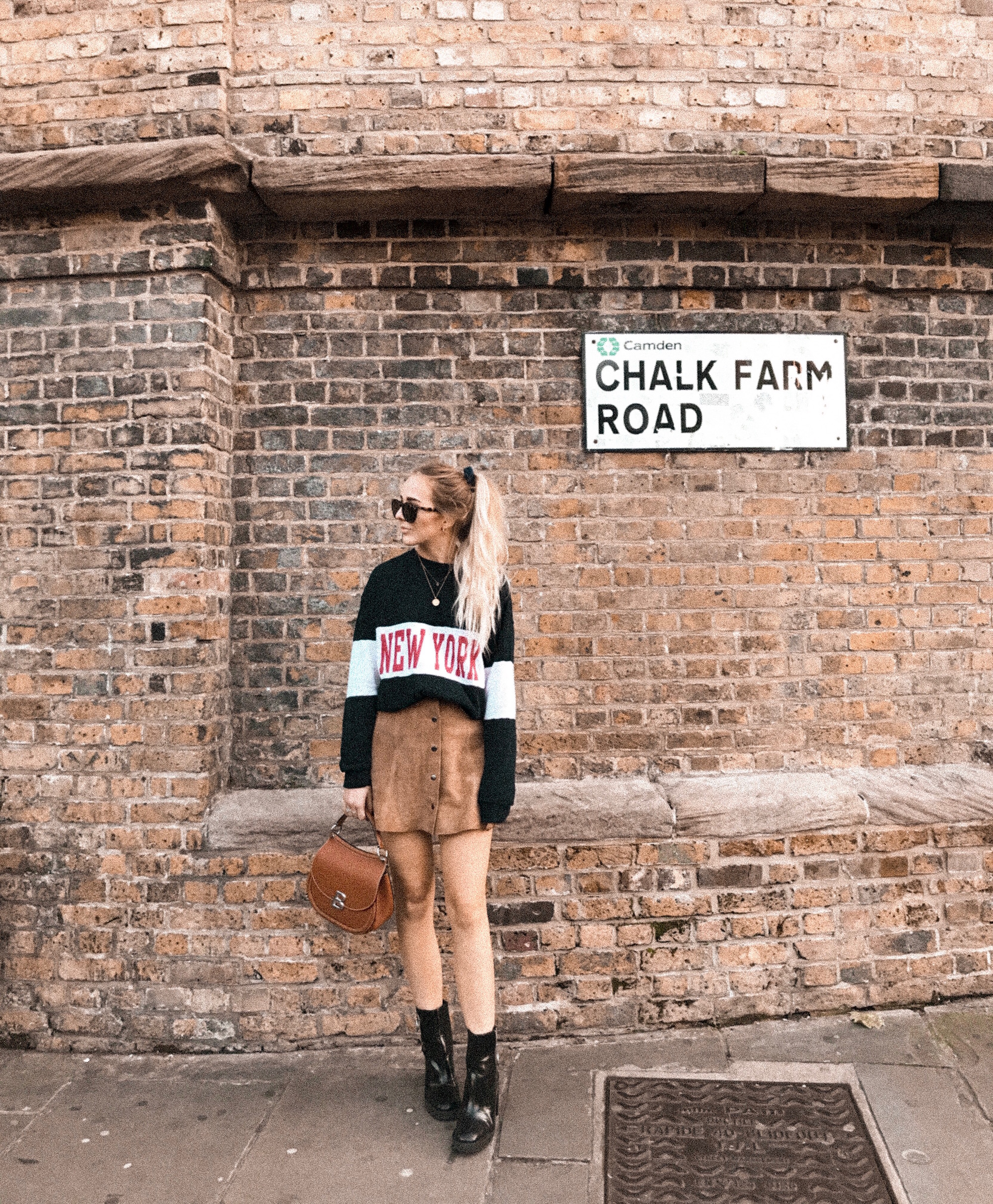 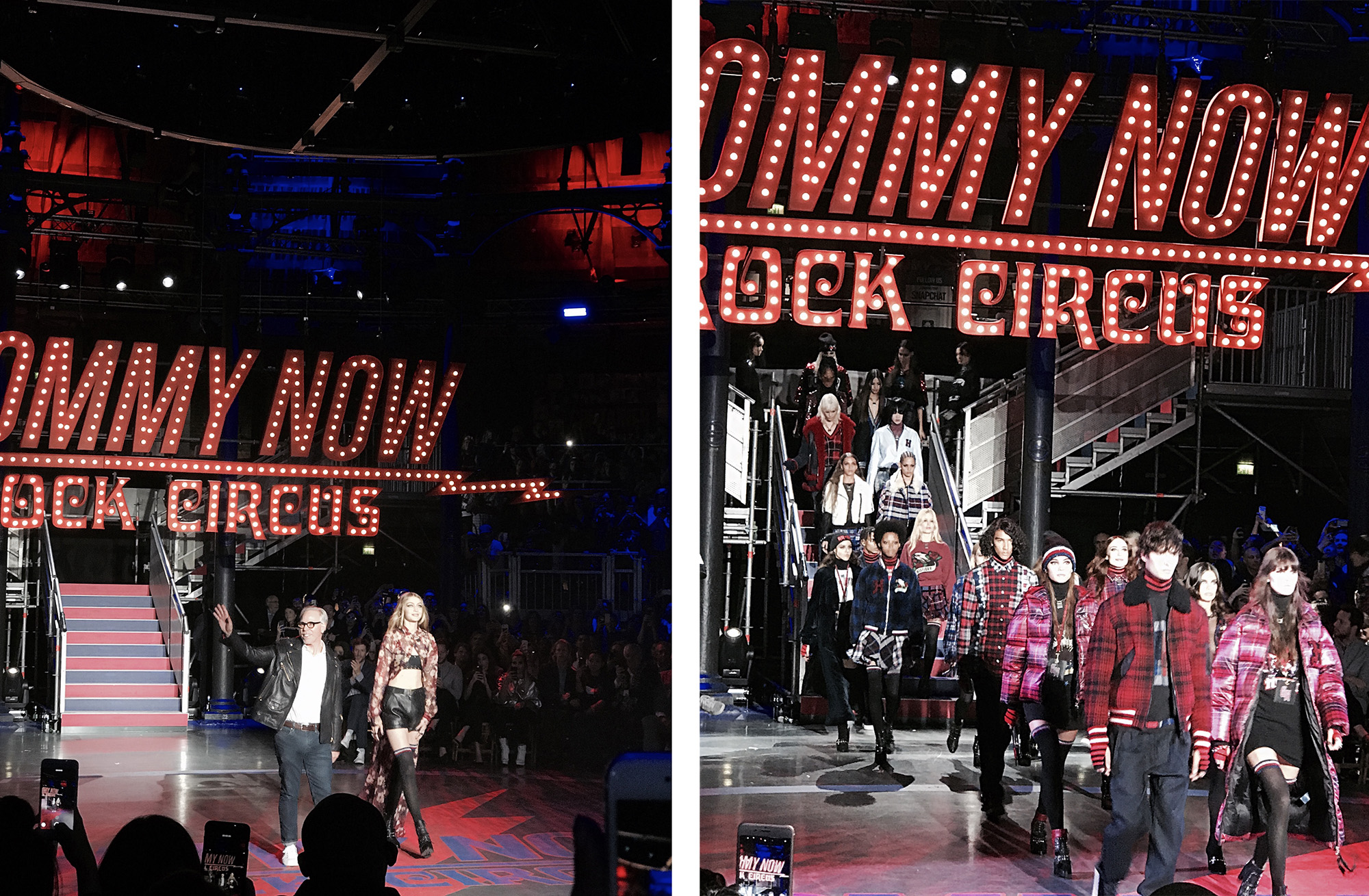 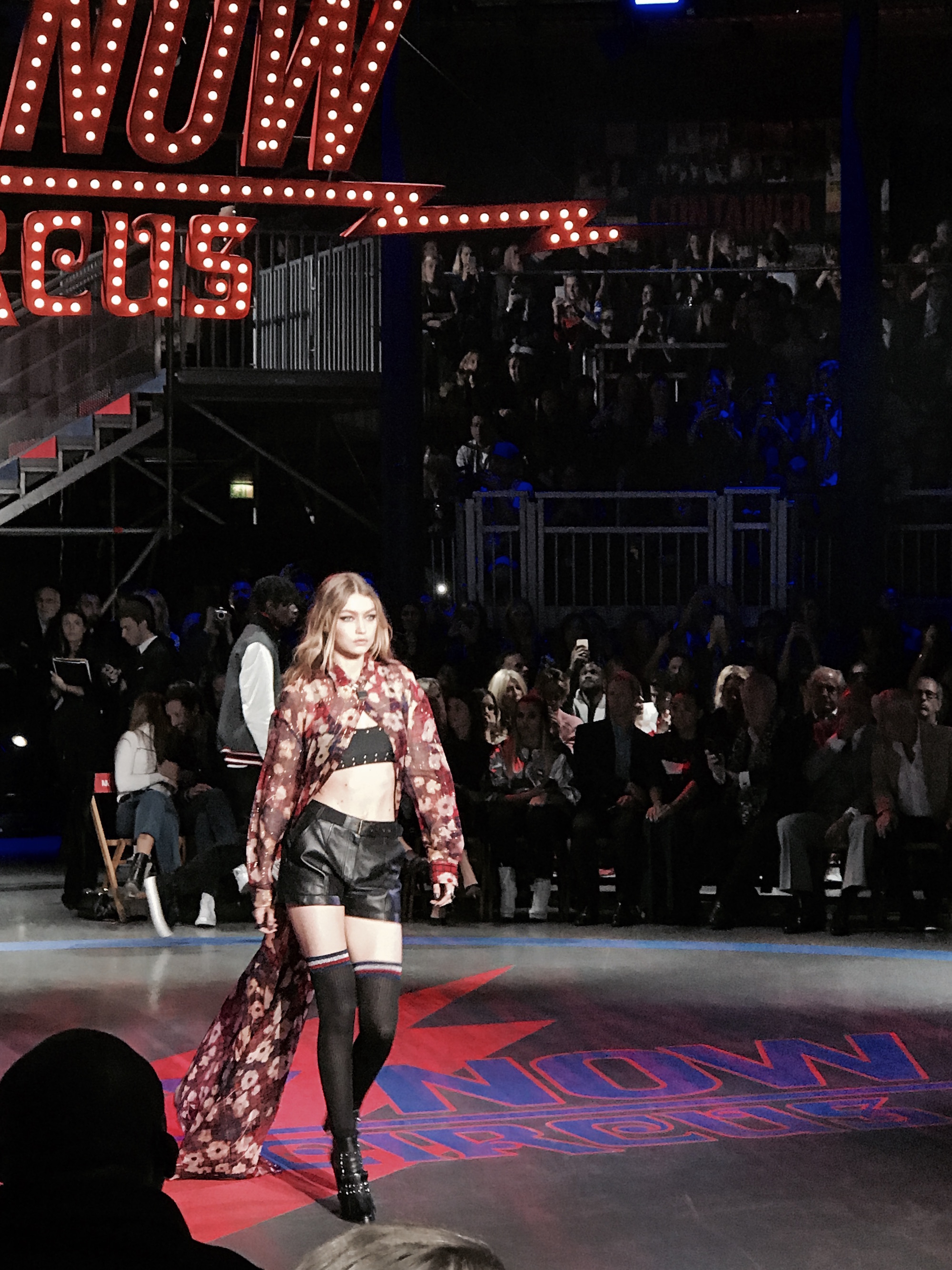 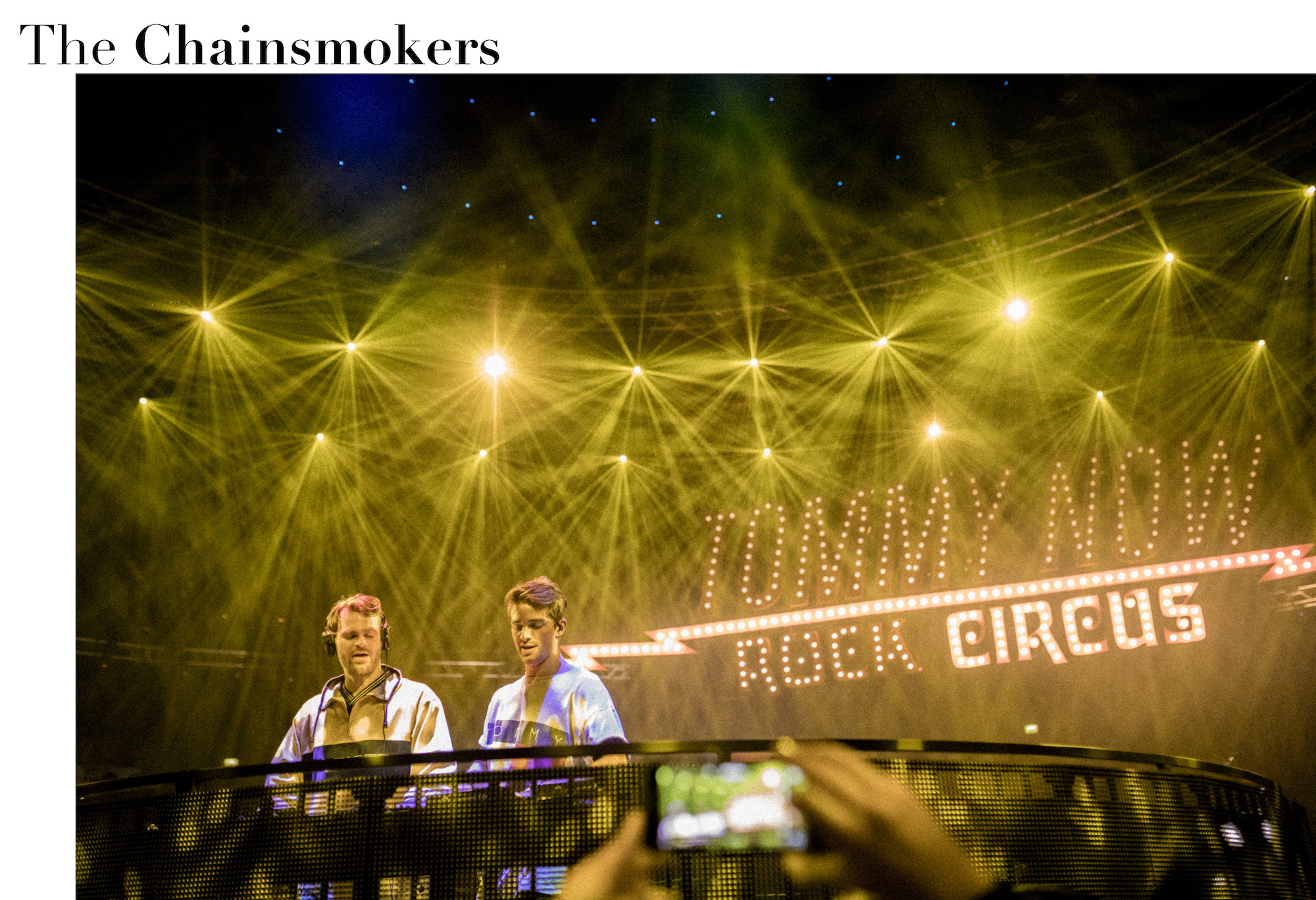 On Tuesday, the first thing up was the Rejina Pyo show, which was held in location that looked like a high school gym. After the show we rushed back home, quickly changed and headed out again to Camden Town, for the much anticipated Tommy Hilfiger show. I think it was my sixth Tommy show and every time they still manage to surpass the previous one. This season it was absolutely insane - the collection was brilliant and the show itself had three front rows (very cool because usually if you're in the back you can barely see the collection) and a freaking Chainsmokers dj set afterwards!! It was crazy cool. I had the best time at the Tommy show and it was such a cool way to end this beautiful season of LFW! 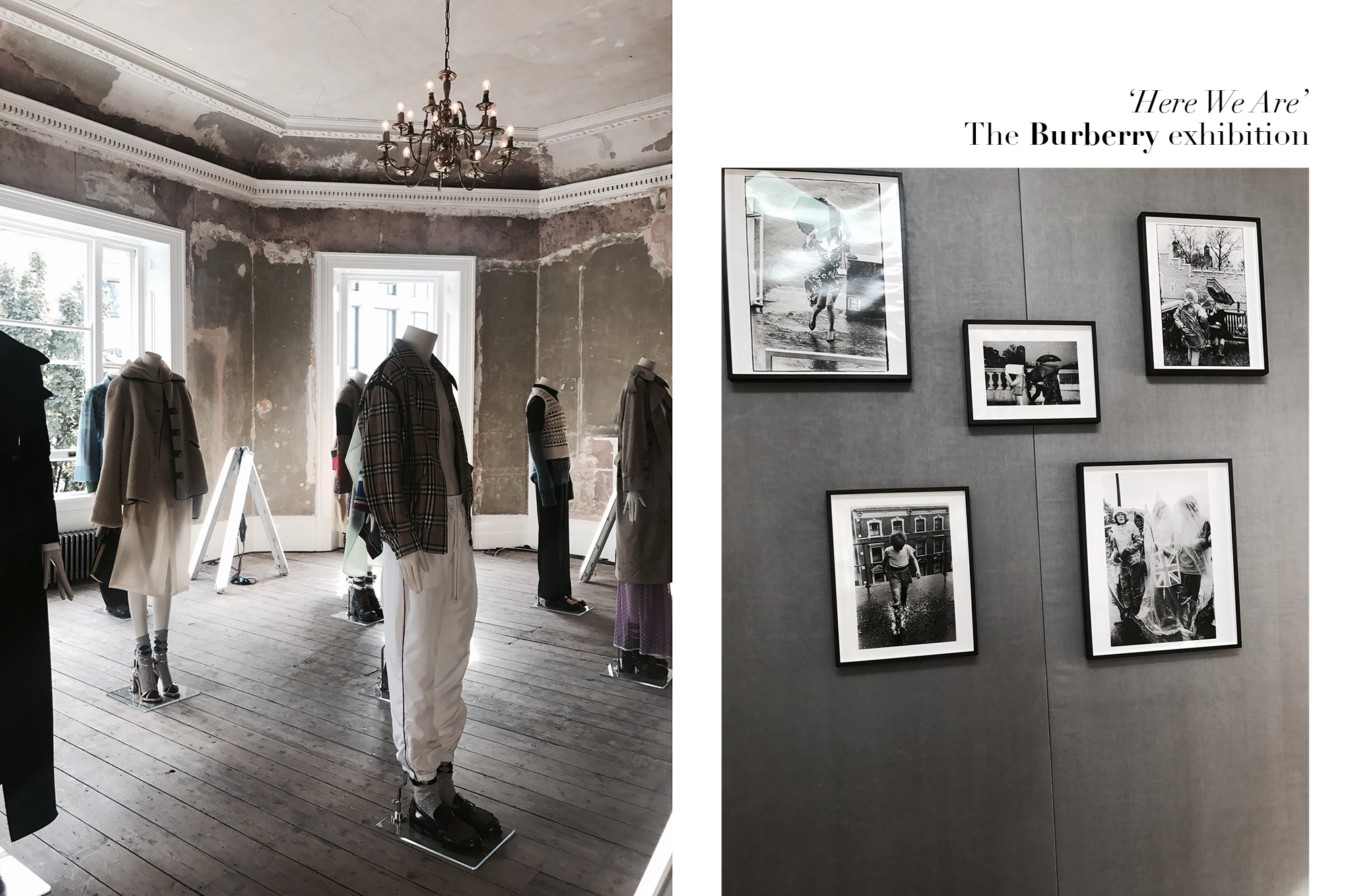 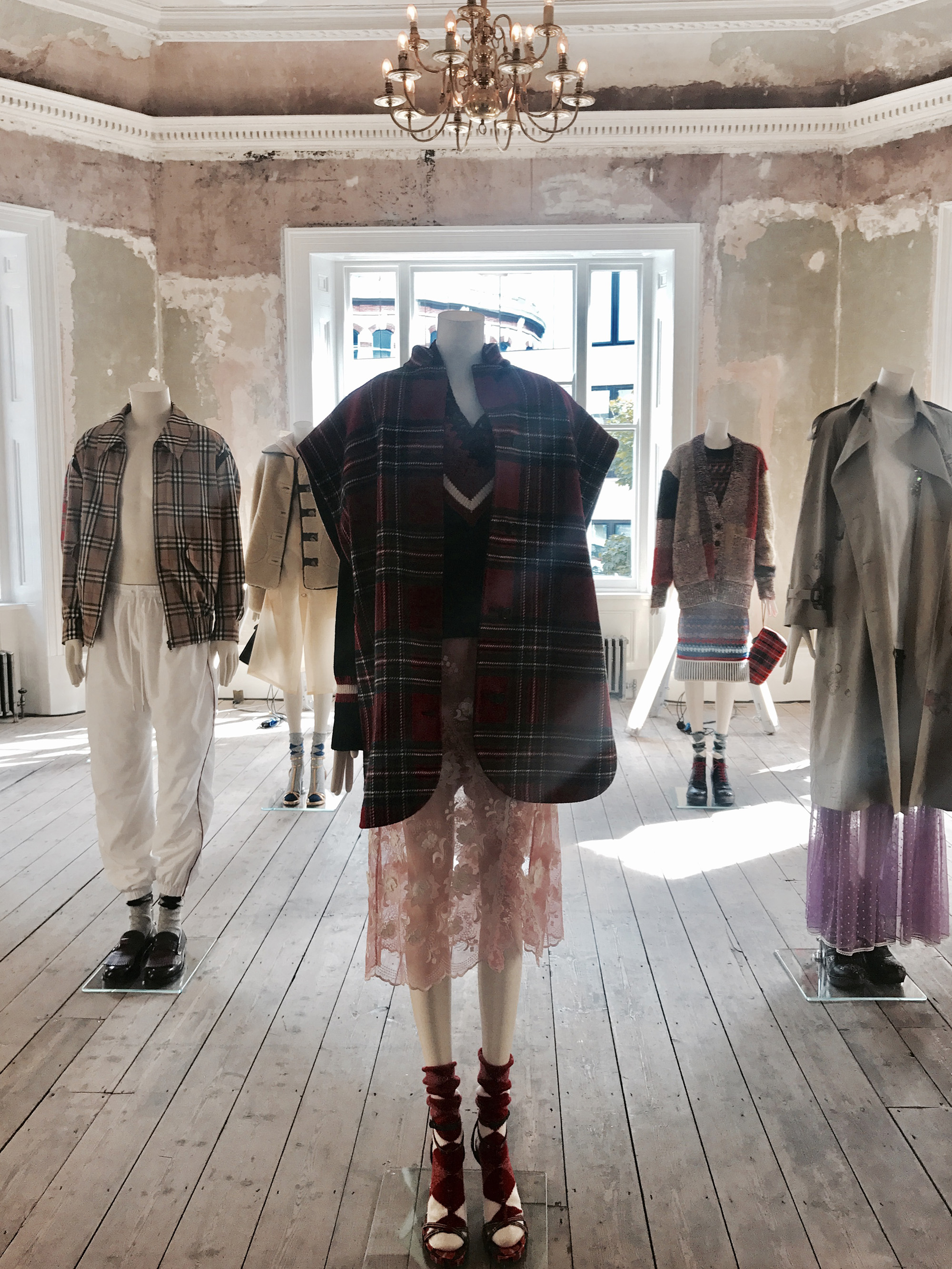 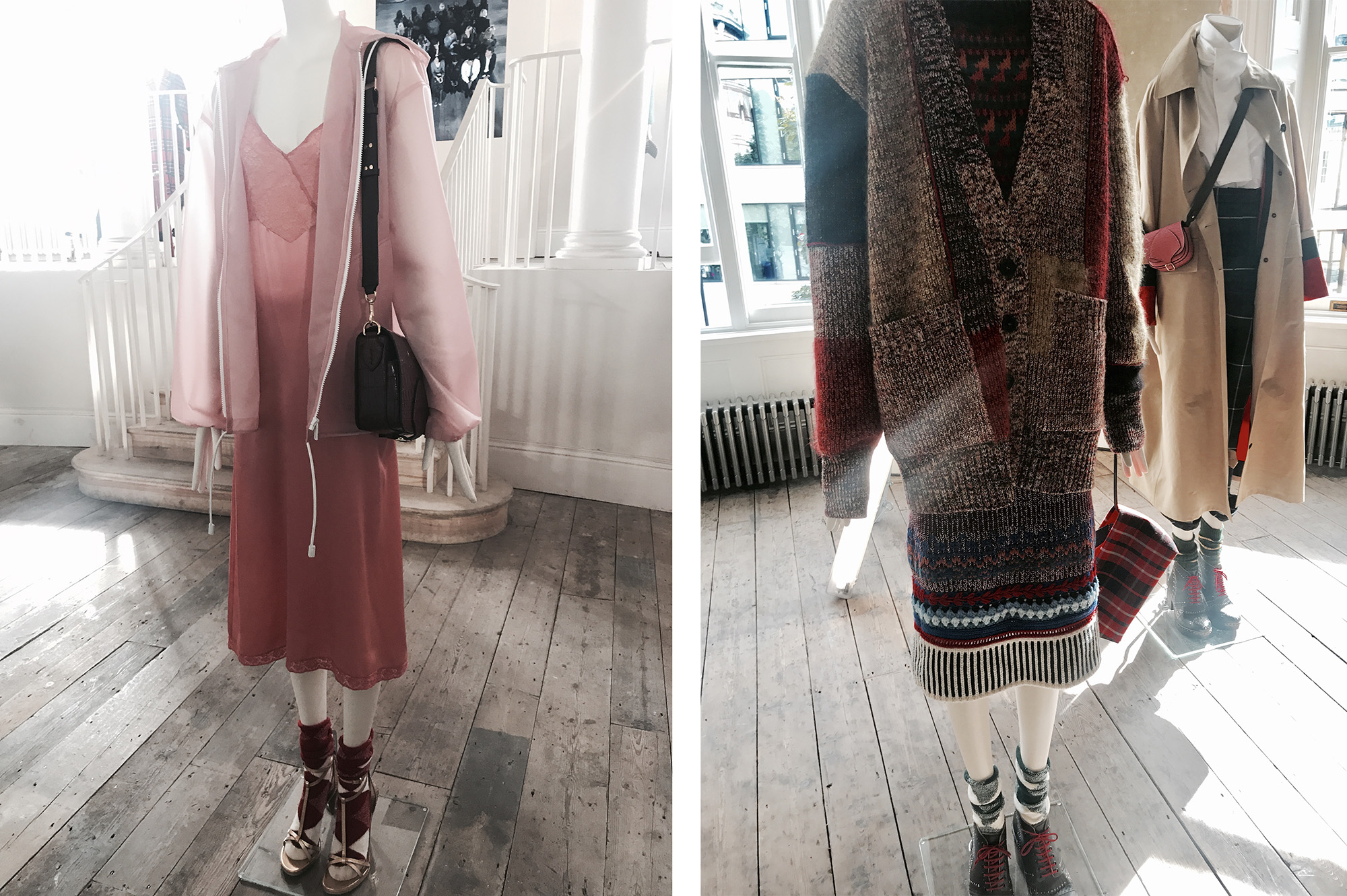 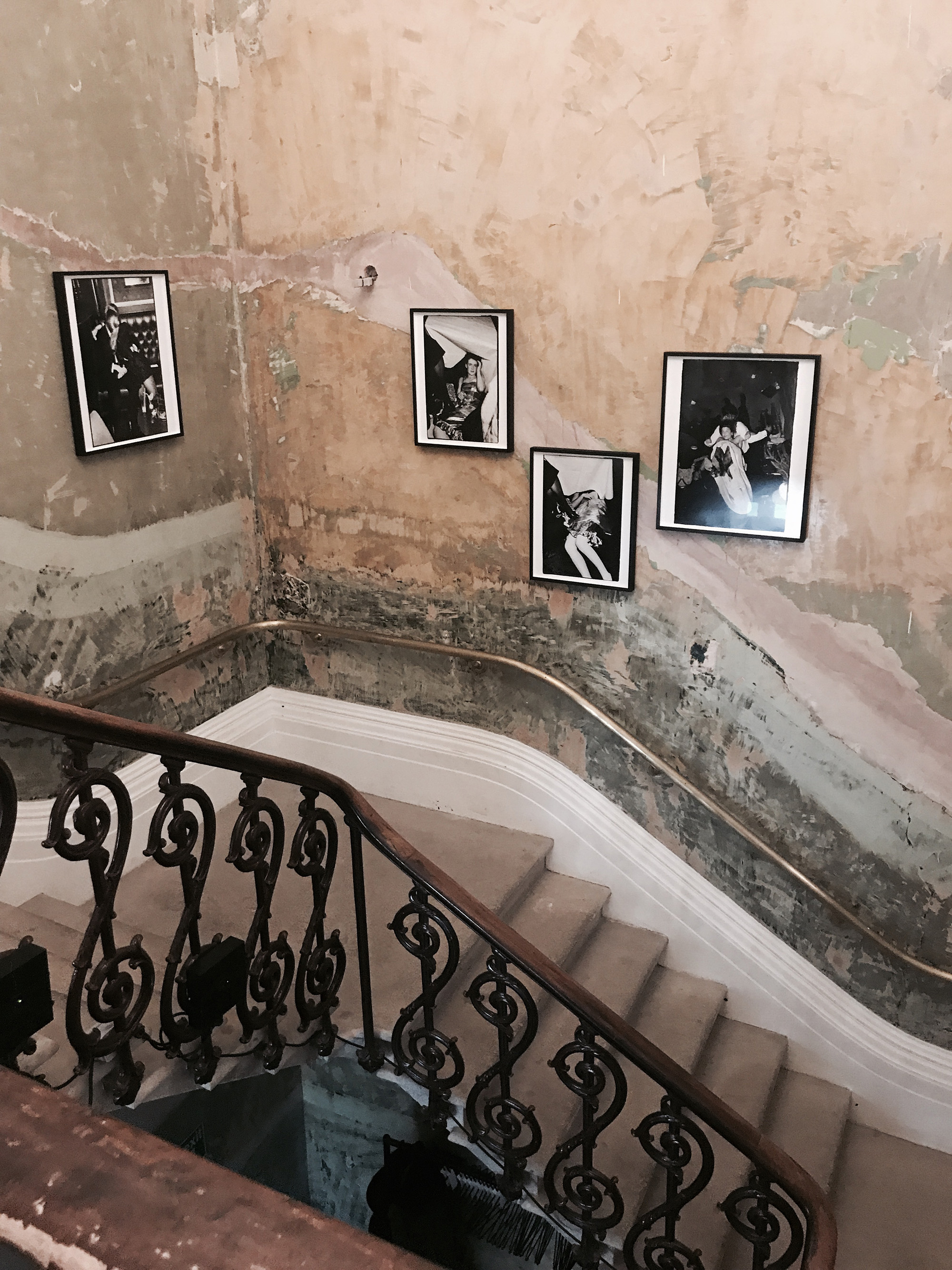 After the end of Fashion Week I also went to the Burberry exhibition at Old Sessions House. It was so cool!! Burberry basically created a photo exhibition in their show location and they kept it open for two weeks after the show, allowing everyone to have a look at the curated selection of British photographs as well as their new collection. Obviously it was very tastefully put together (like everything Burberry do) and I found the exhibition super inspiring! 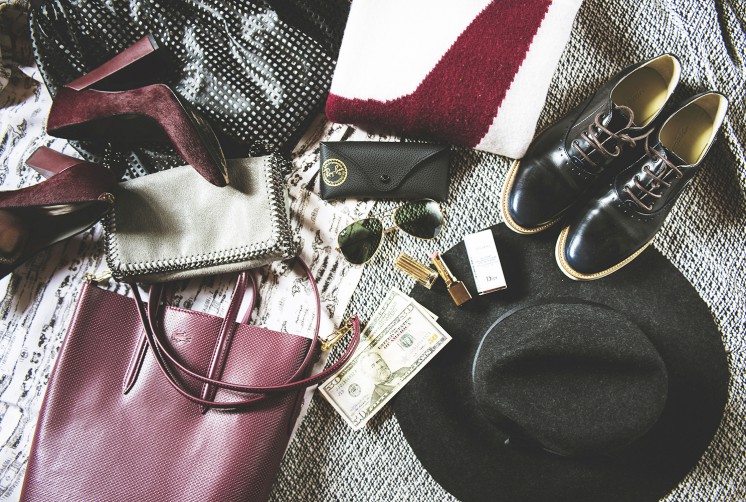 The joys of packing for Fashion Week 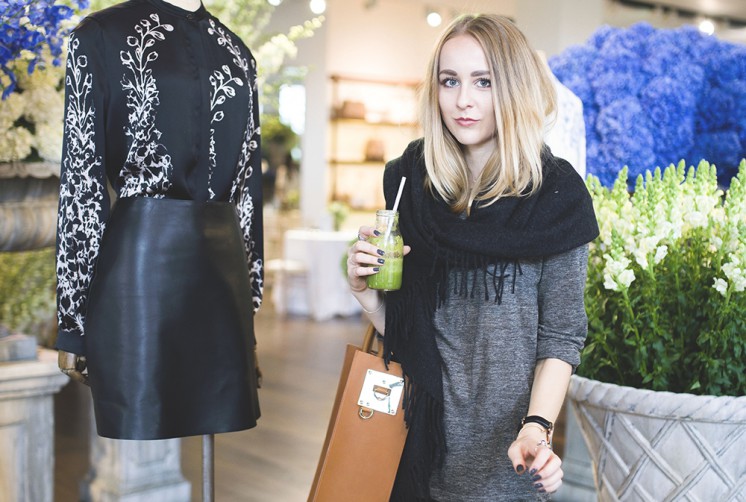 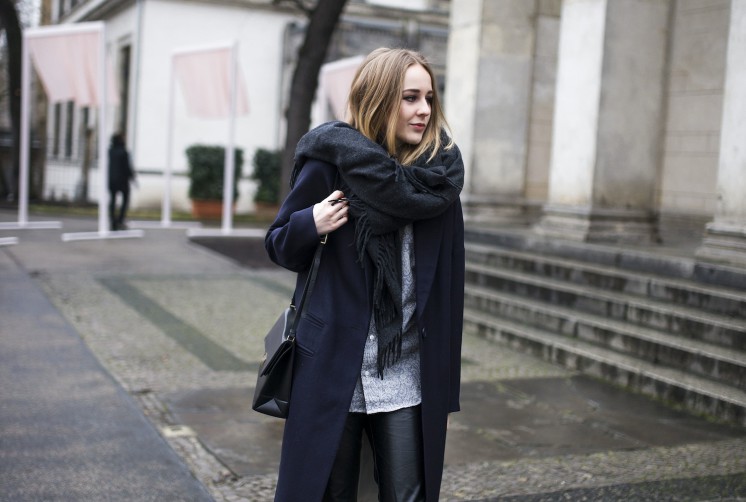