Champagne cellars & party at the Grand Palais in Paris 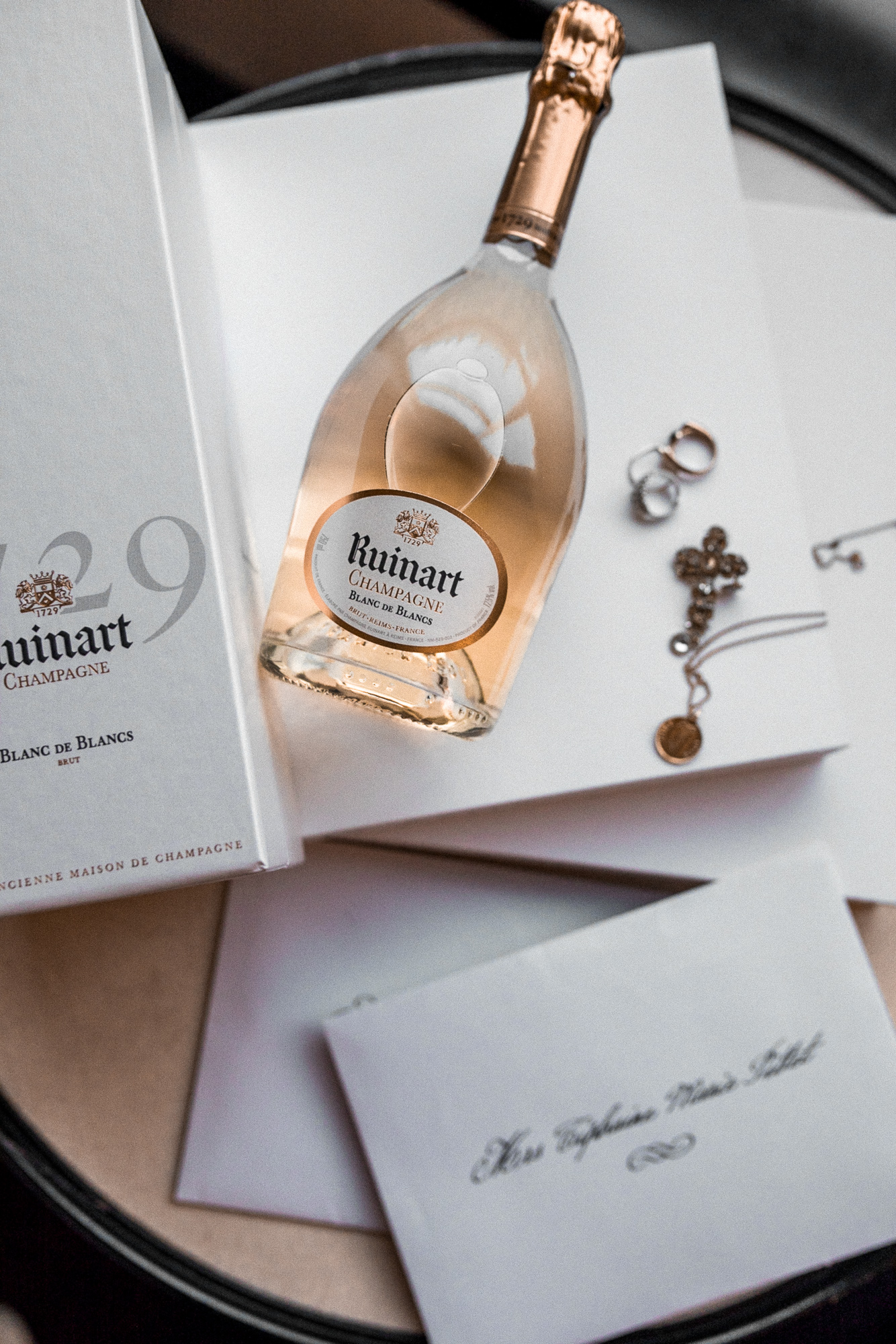 As you may have seen on my Instagram, I was recently invited to Reims and then Paris by champagne brand Ruinart for the launch of their collab with artist Liu Bolin.

Lot of you probably don’t know this but I did actually study Art History back in the days, so even though I am by no means a pro mention anything art related to me and I’m on board! Ruinart is very invested in the art world and collaborates with different artists every year – last june I went to Art Basel with them and this time I was honored to be invited to the launch party at the Grand Palais in Paris (yes, that’s where the Chanel show happens every fashion week haha)

The project called Reveal the Invisible was all about highlighting the people who work in the behind the scenes of the brand, the ones we often forget about but without who the brand couldn’t exist. Bolin created a series of photographs where these people (and him) are painted to disappear into the background. I thought it was very cool, I’ll let you judge for yourselves!

In Reims we visited the House of Ruinart and its amazing champagne cellars, and then we hopped on a train to Paris for the launch party.

It was a lovely trip, hope these few images will convey the atmosphere of the event for you guys :)

Thank you for stopping by and as always, lots of love! 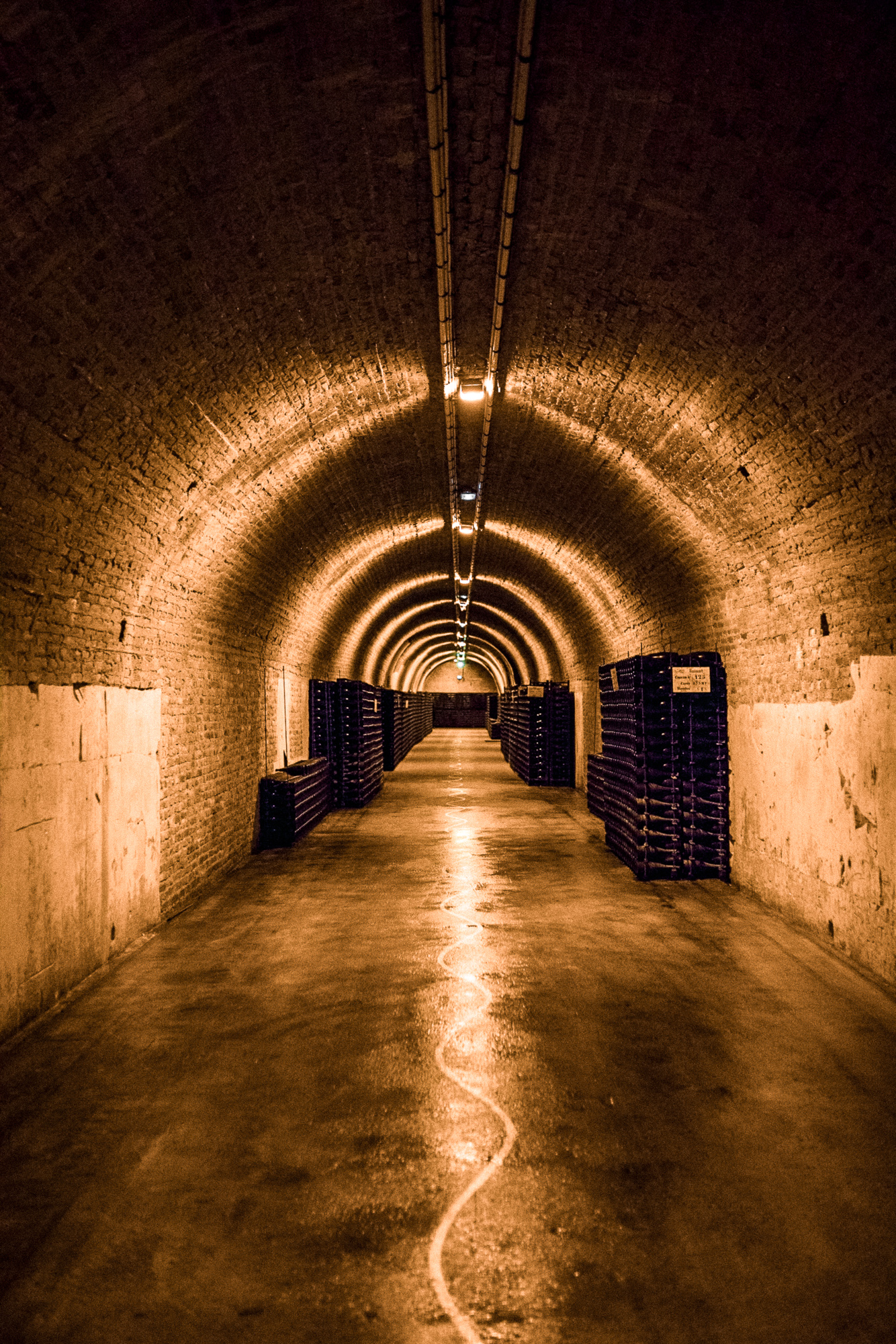 champagne cellars in the House of Ruinart 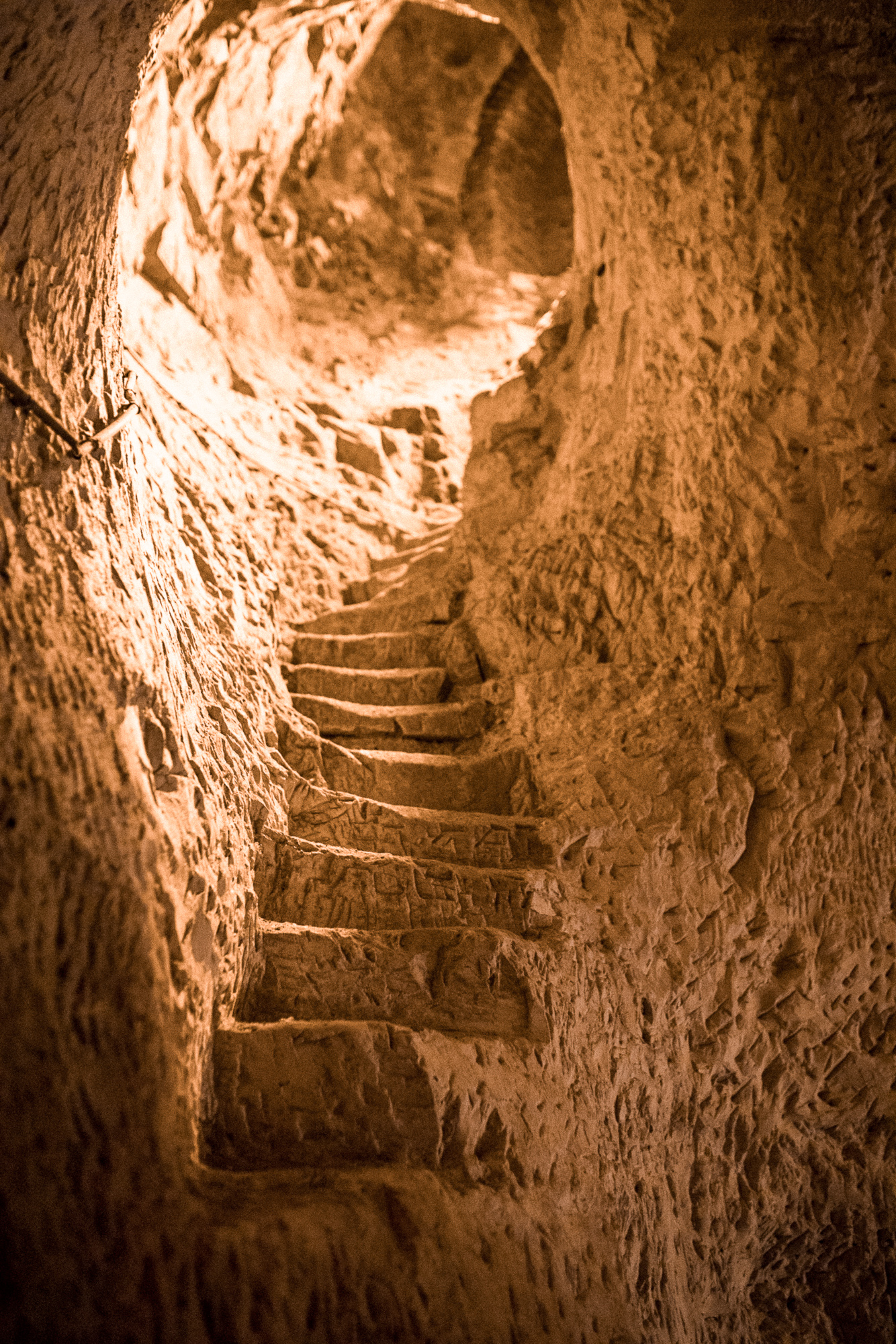 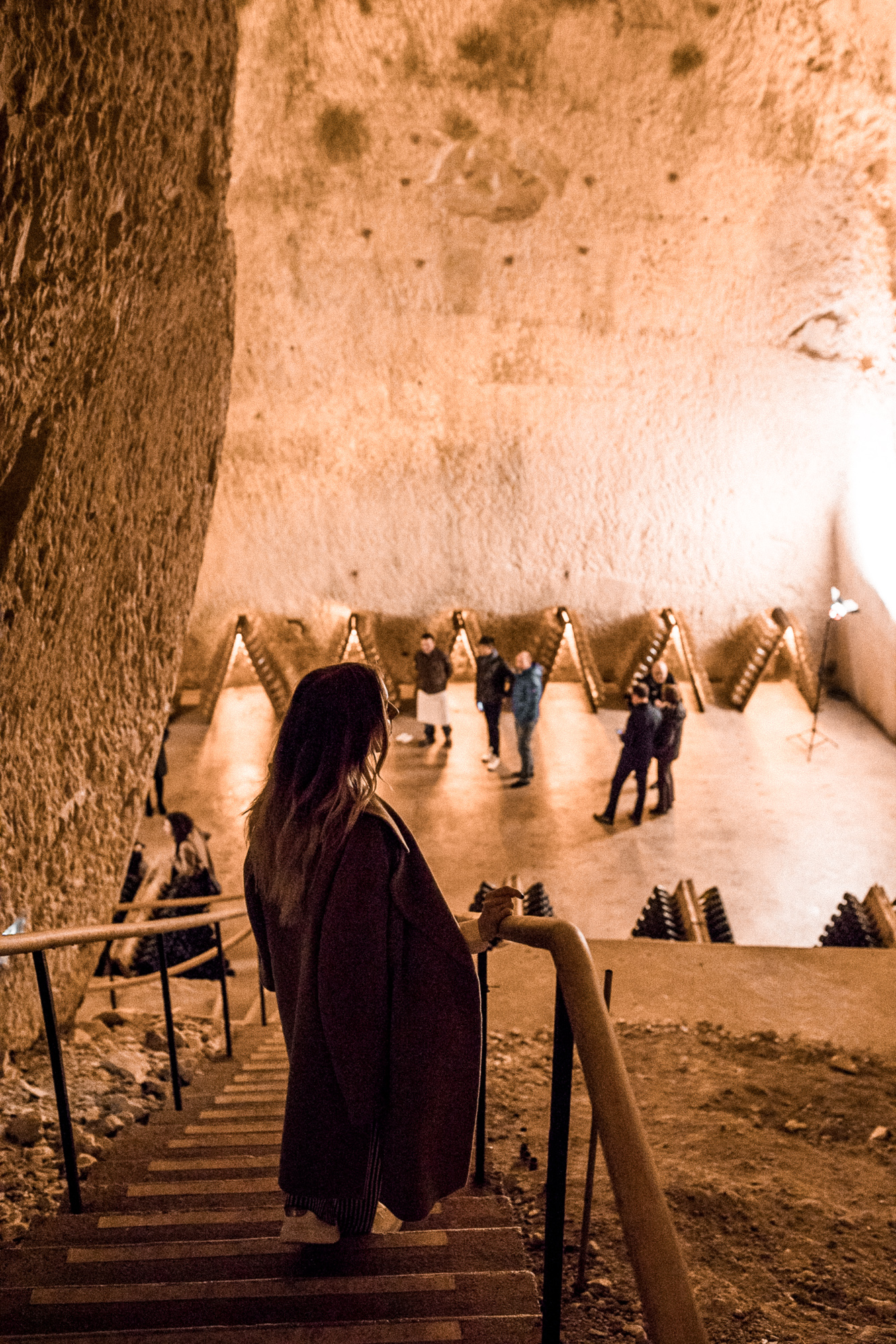 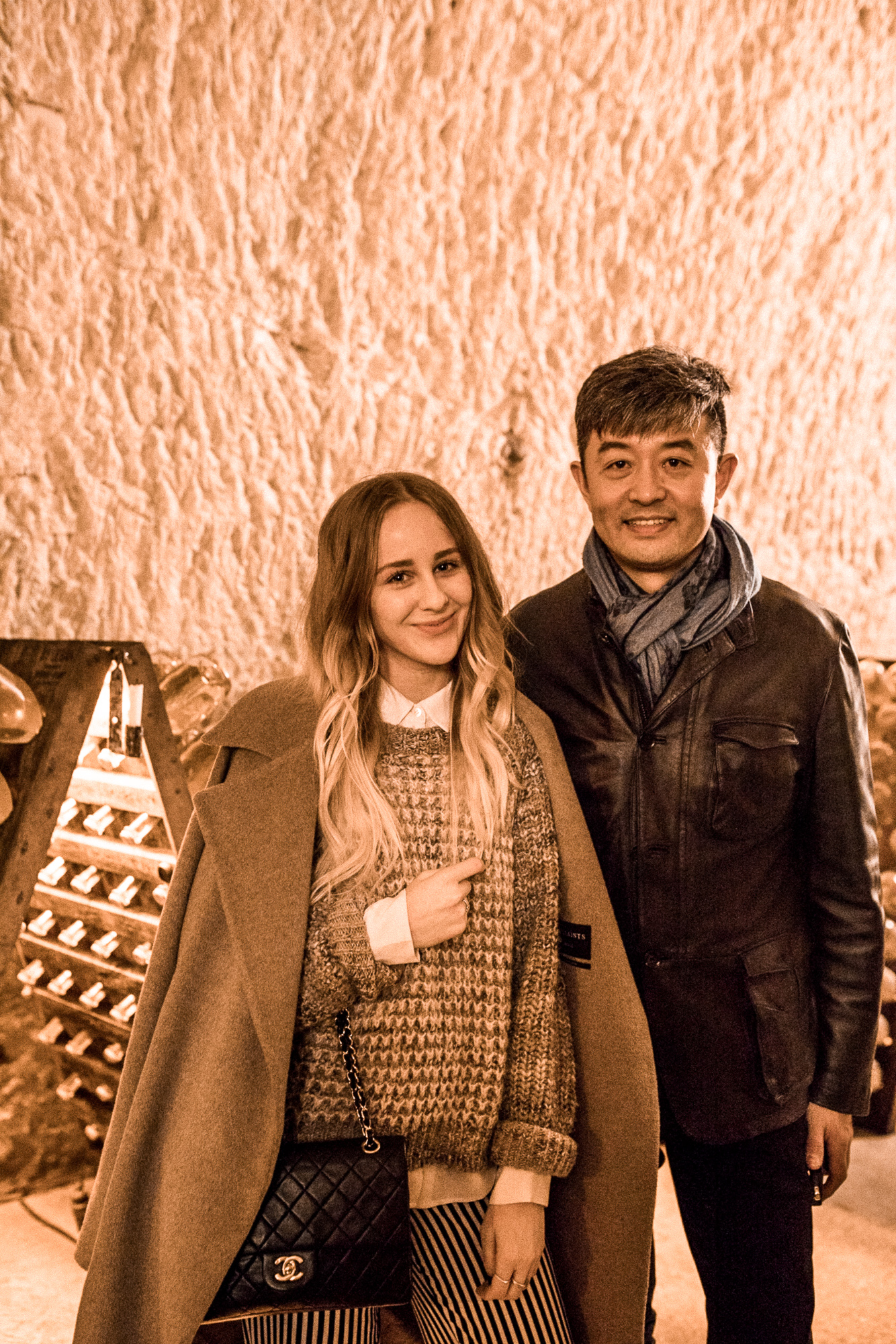 Liu Bolin is such a nice person :) 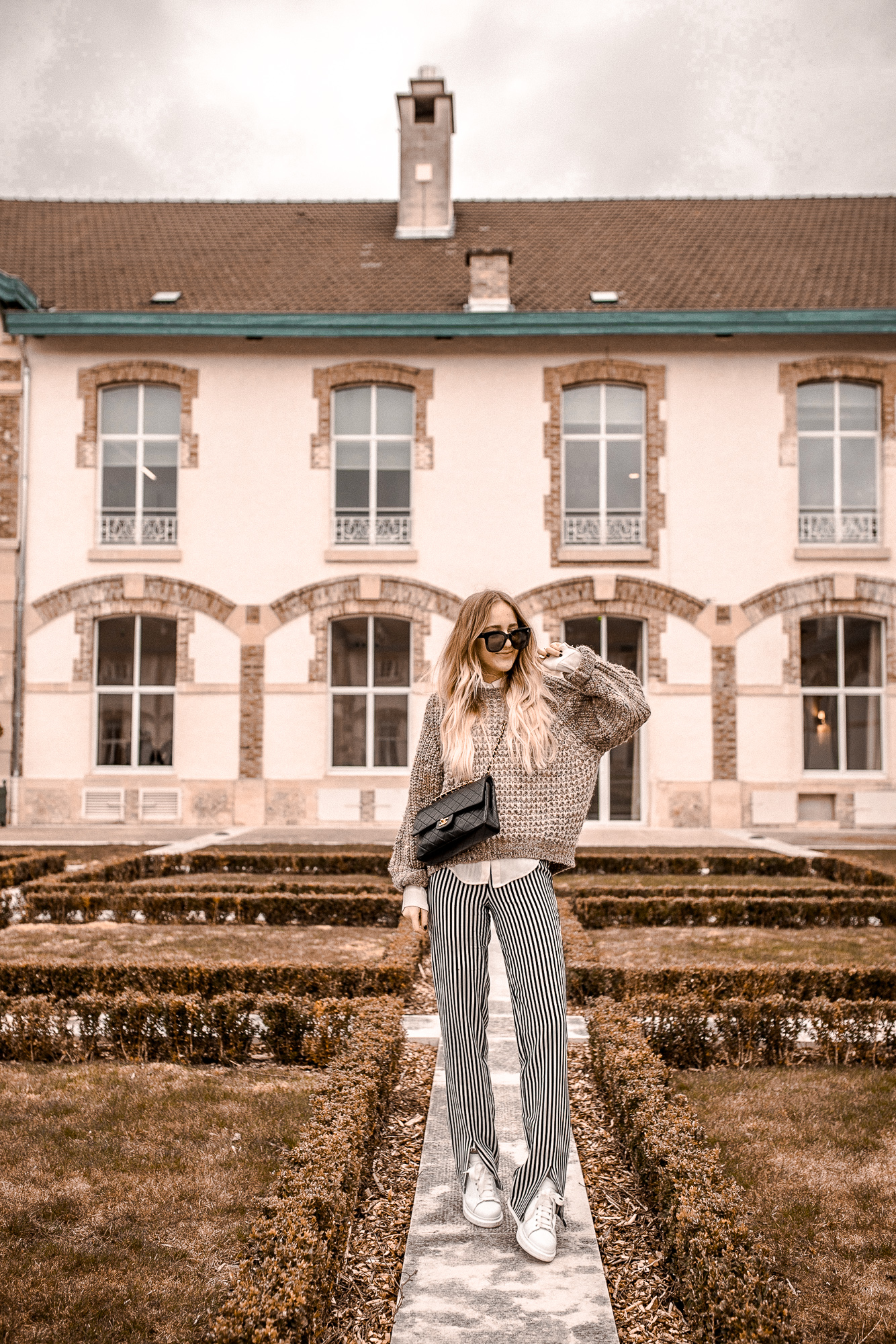 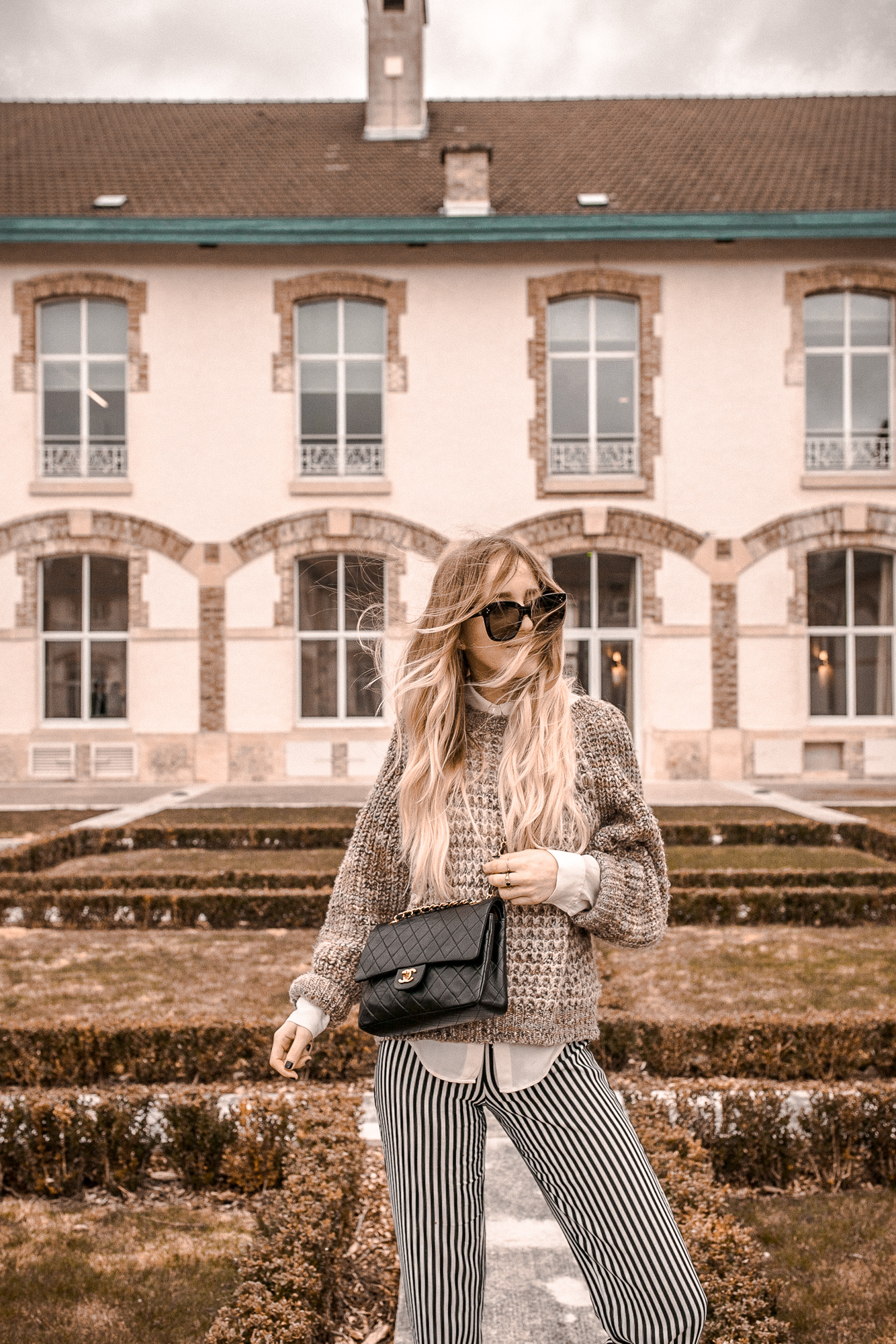 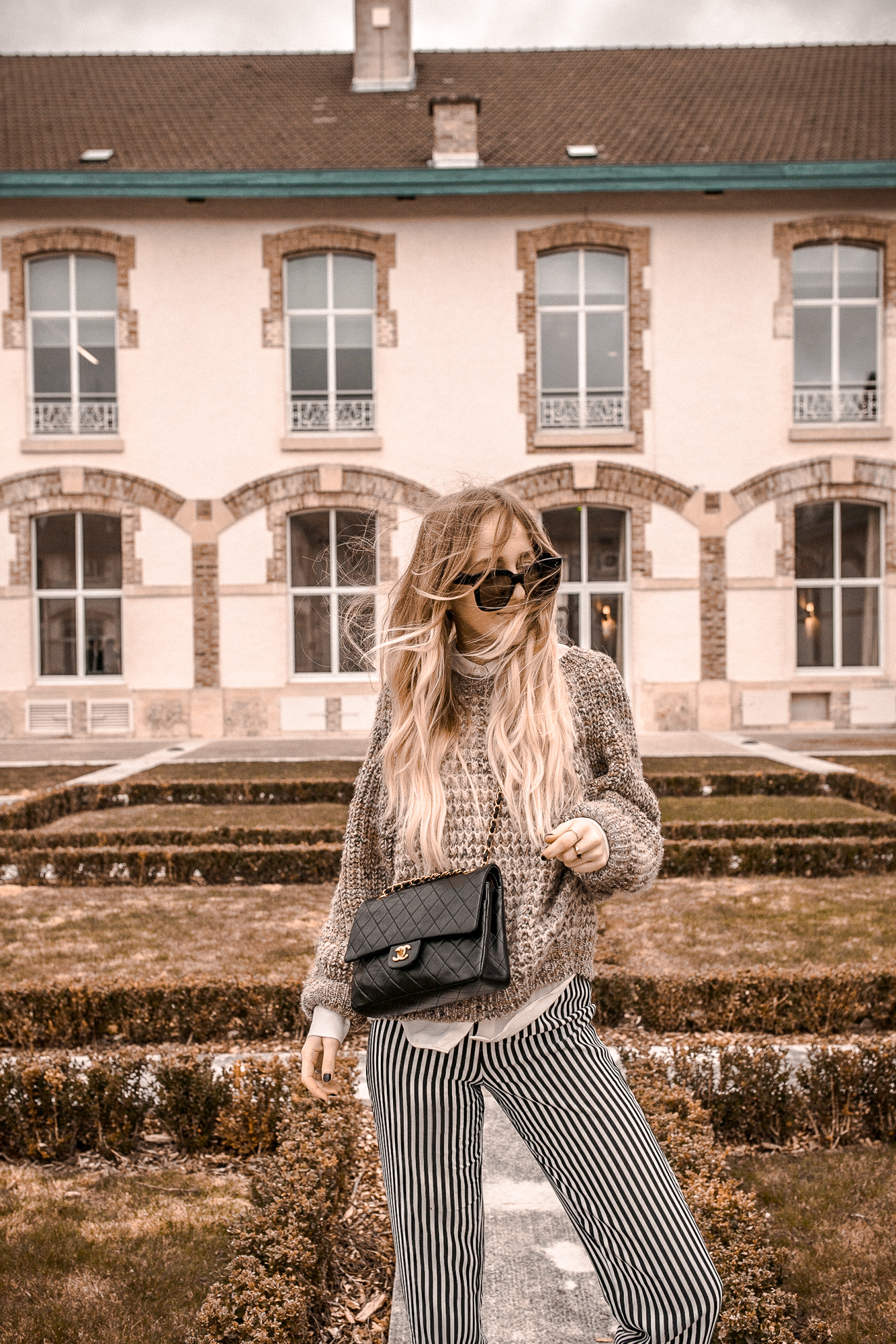 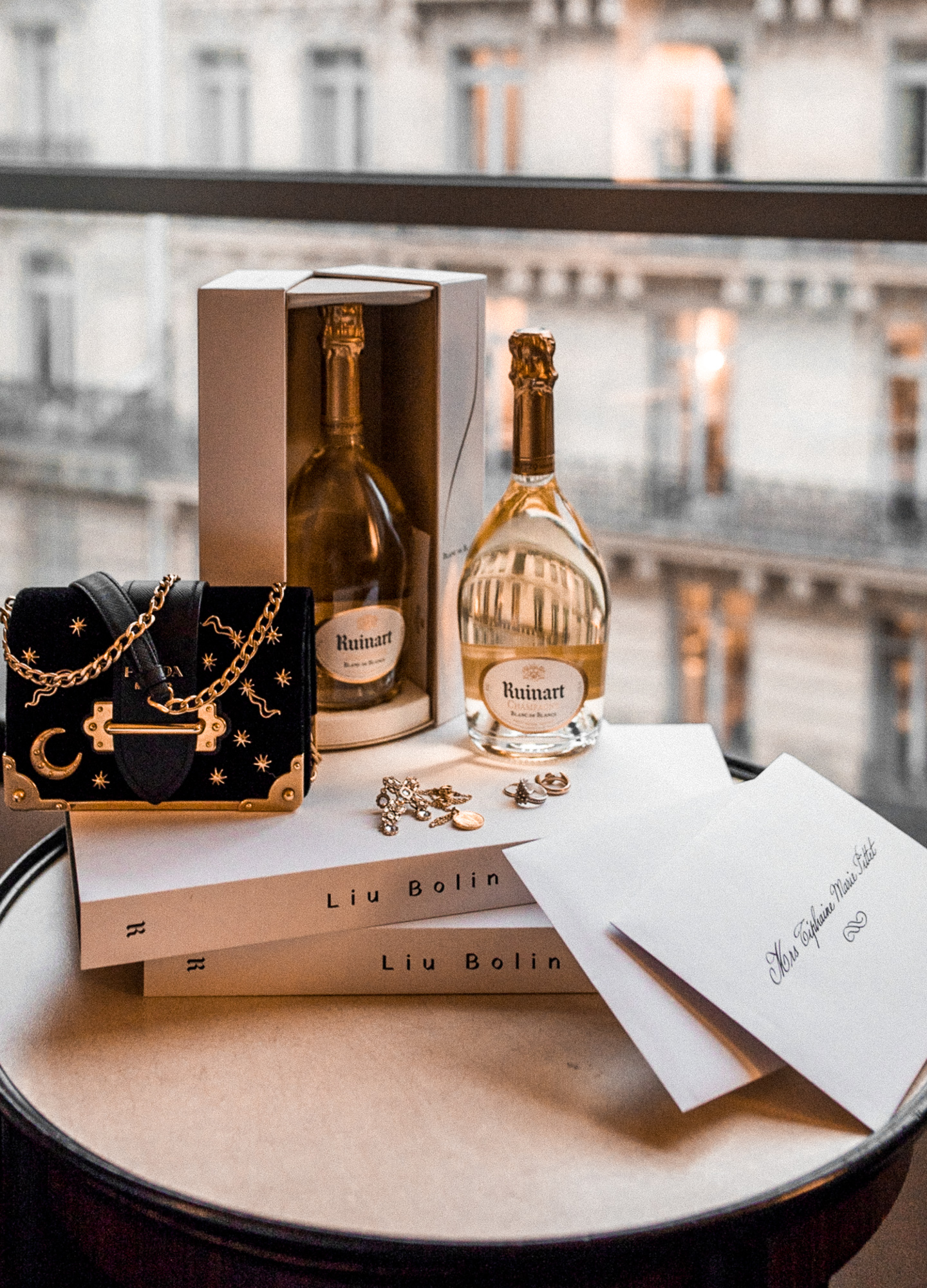 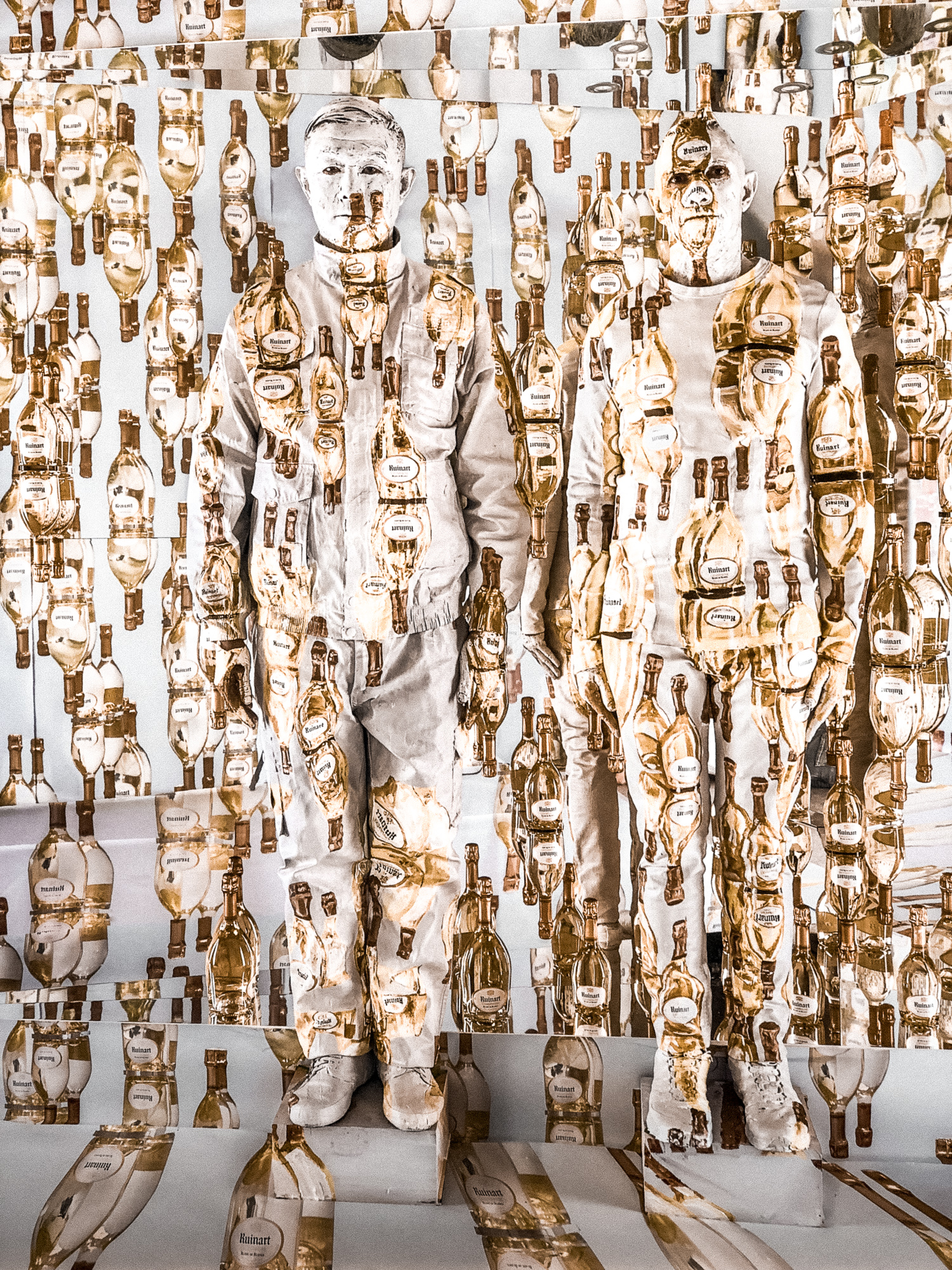 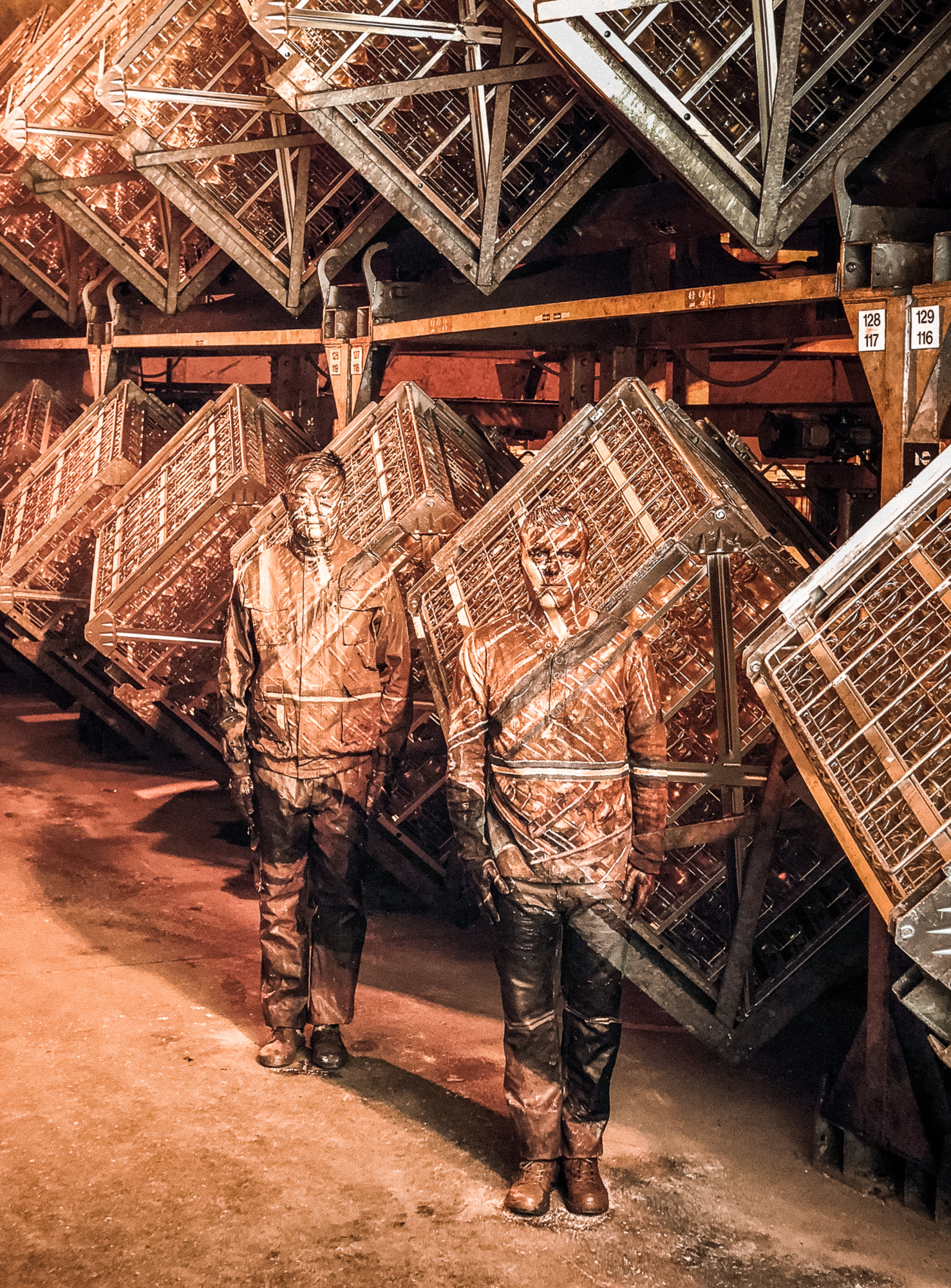 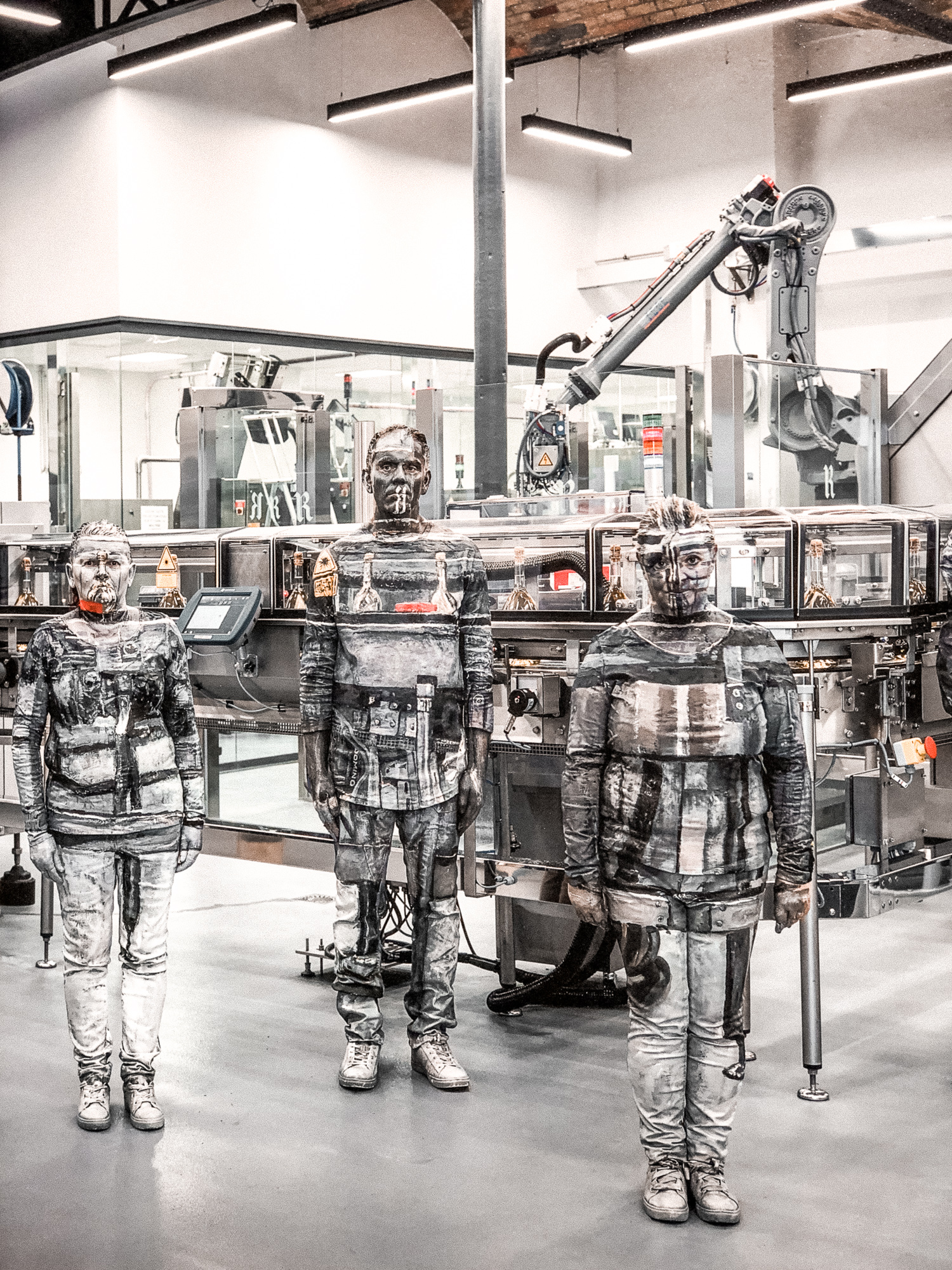 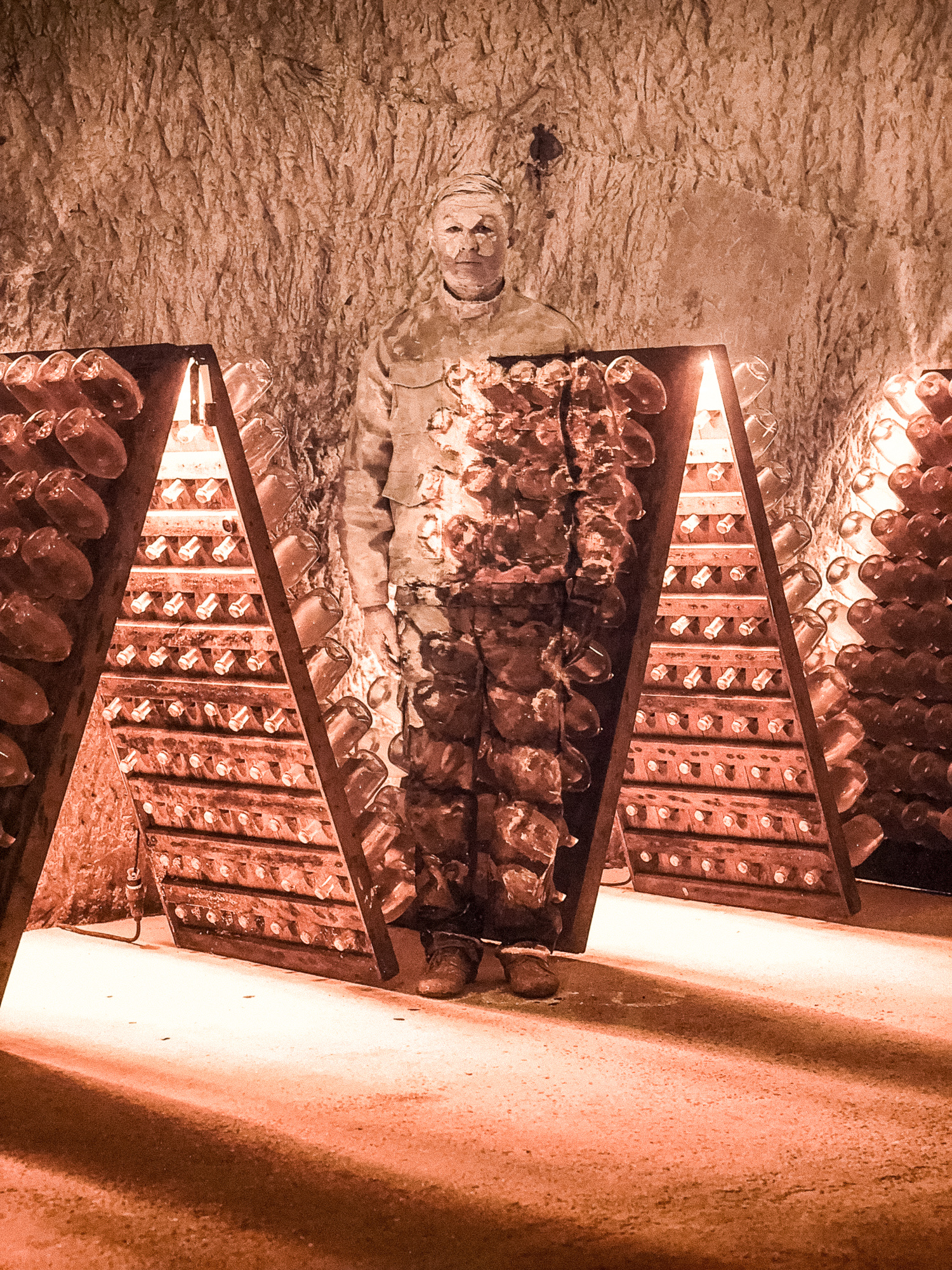 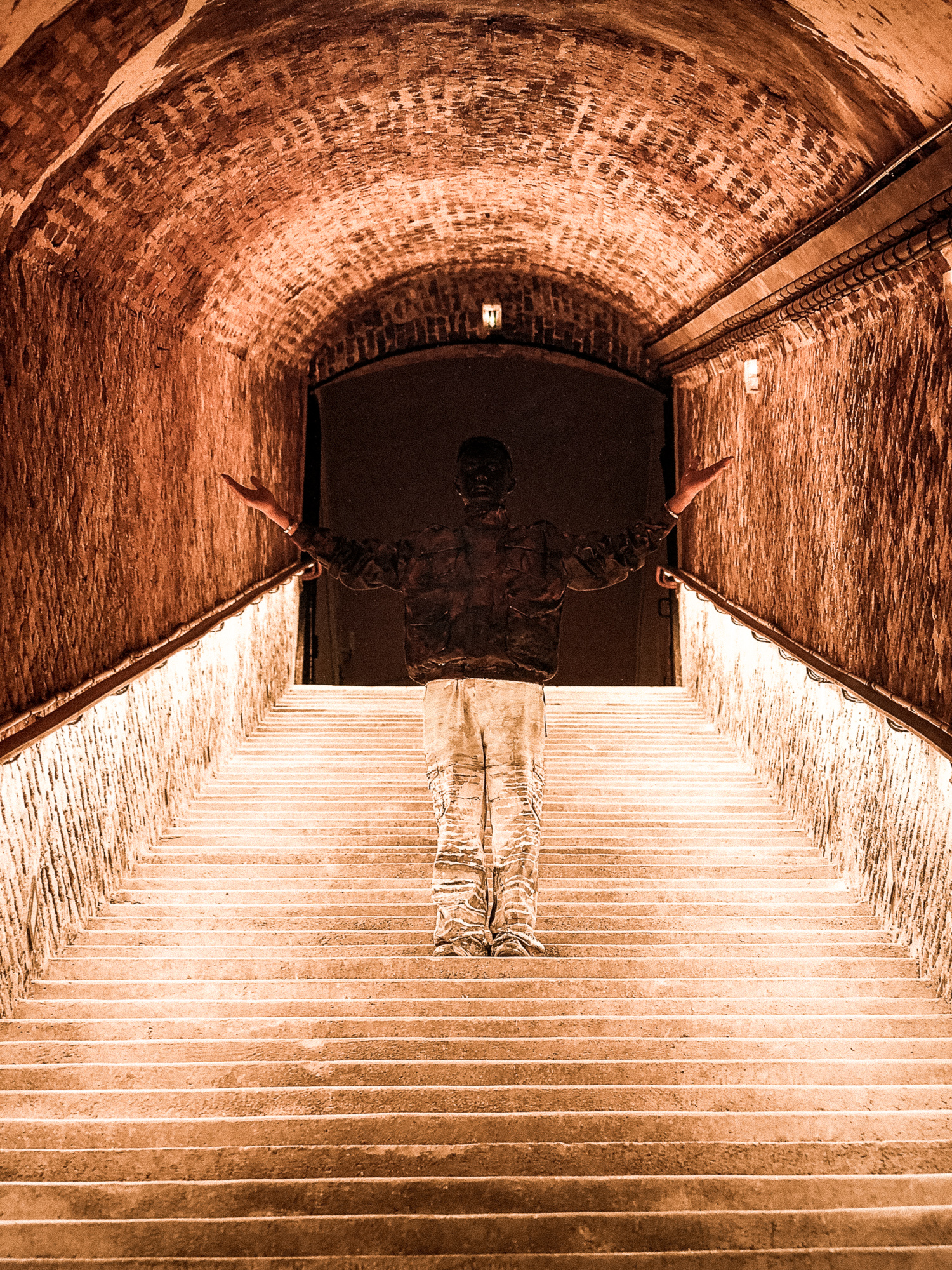 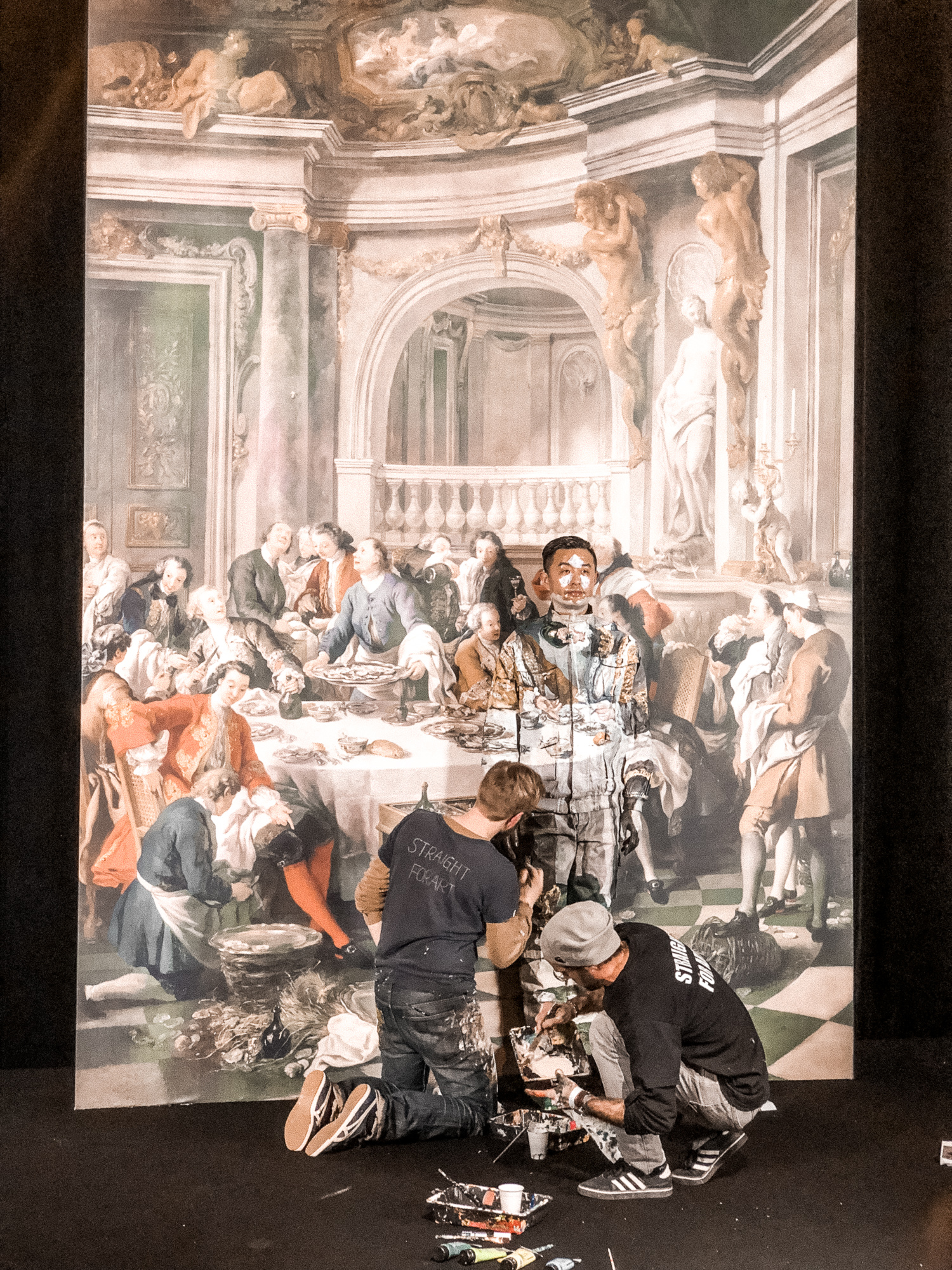 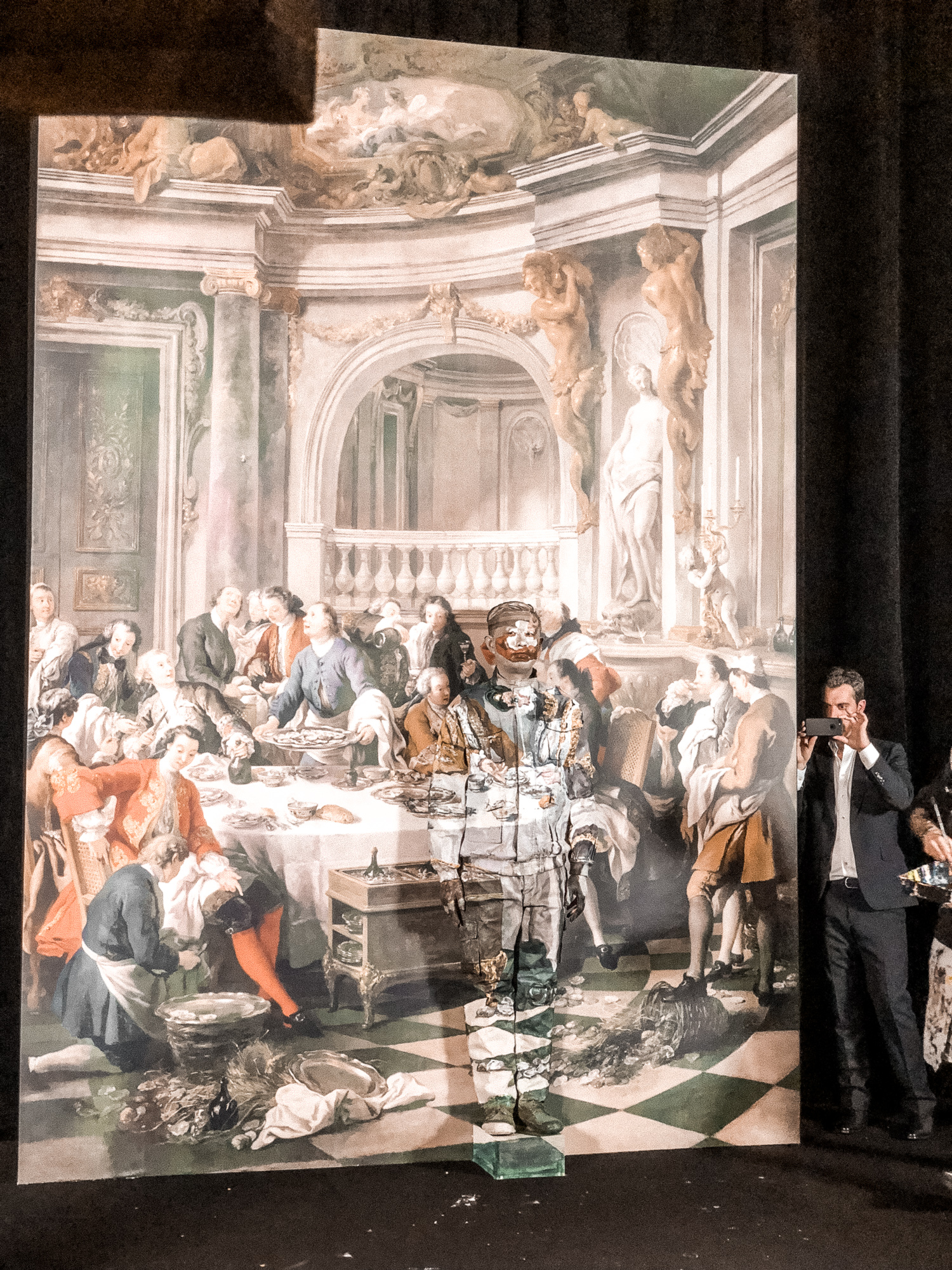 live performance by Liu Bolin and his team 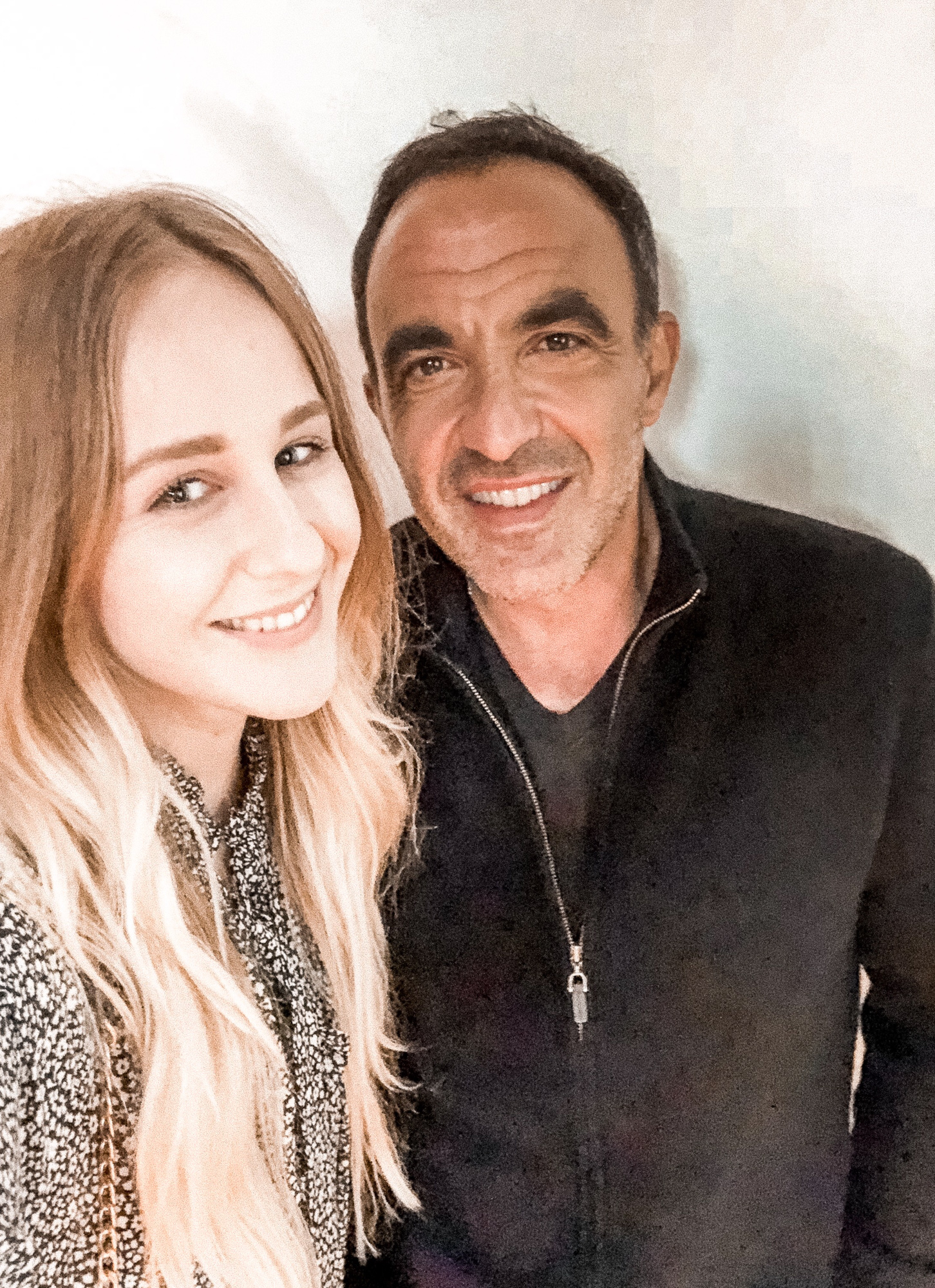 look who I bumped into at the party - Nikos Aliagas, who used to host Star Academy on French TV! mega fan girl moment haha 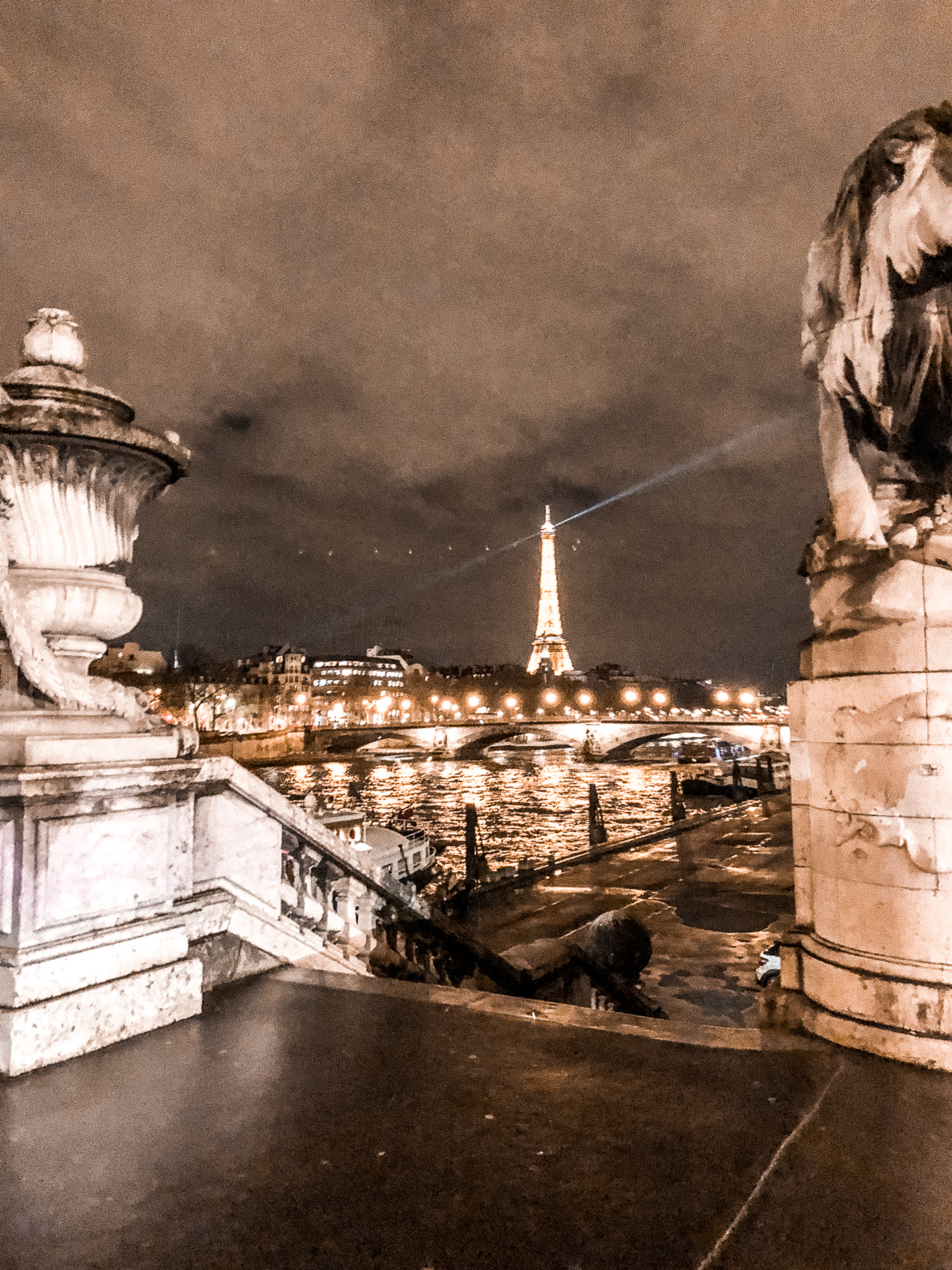 in collaboration with Ruinart 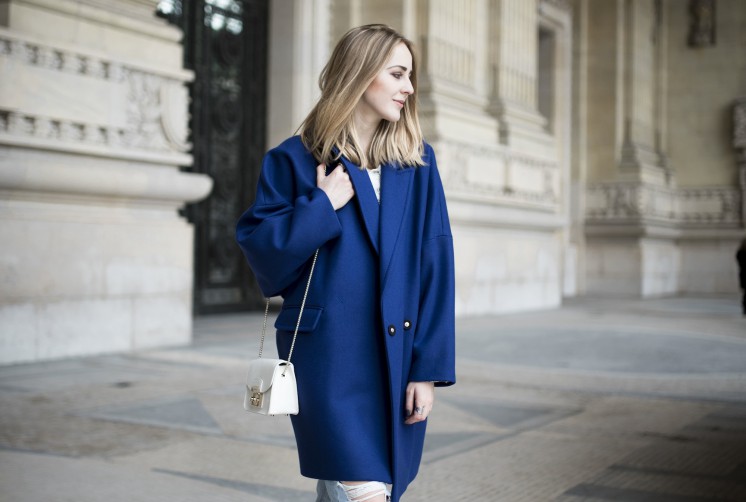 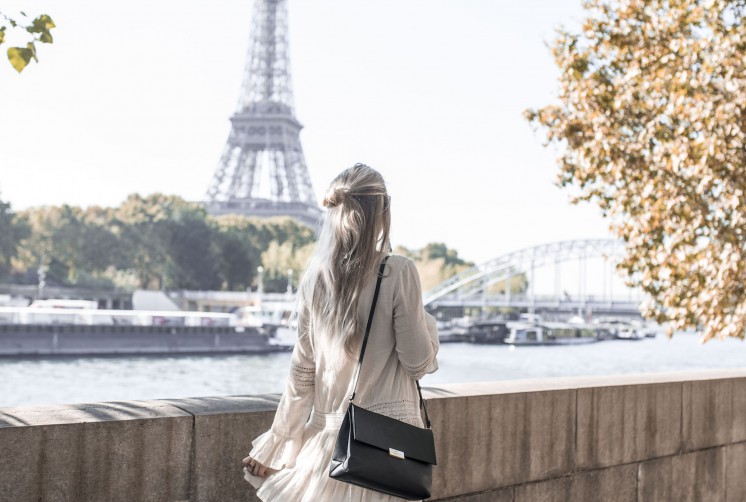 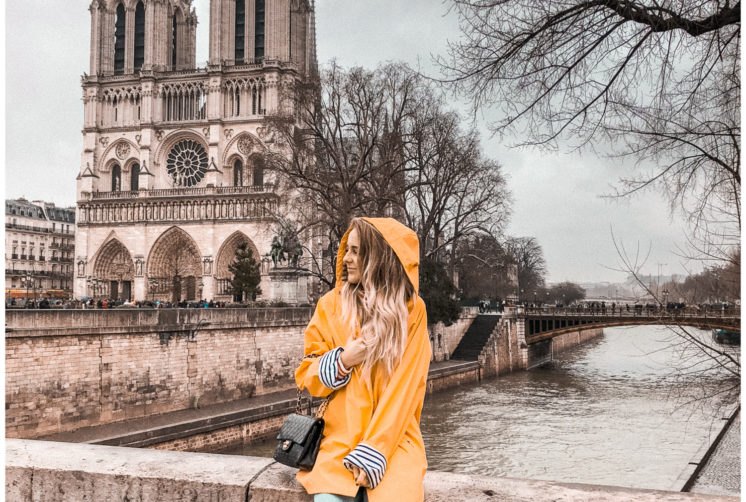 the guy behind the lens
© 2012-2021 Tiphaine Marie. All rights reserved. Site design by smukkeberg.