tiphainemarie.com was established in 2012 by fashion enthusiast Tiphaine Marie and photographer Luca Tornese. What started as a simple style diary quickly grew into one of the most influential fashion, beauty and travel blogs in Switzerland, with a wide community of readers not only in their home country but all over the world as well.

Throughout the years Tiphaine and Luca got to work with some of their favorite brands including for example Christian Louboutin, Dior and Bobbi Brown, which resulted in them being noticed by some of the world’s most established magazines such as Glamour, Grazia, and Refinery 29. In May 2016, Tiphaine was on the cover of French magazine As You Like.

tiphainemarie.com’s audience is young and trendy, interested in both fashion and beauty, and more generally in the opinion of a girl next door who gets to experience the industry from an insider perspective. There is also a strong focus on travel, as the readers seem to enjoy discovering new places through Luca’s lens.

In 2019 Tiphaine launched Zephyr, a sustainable fashion brand, with the aim of combining her passion for fashion and her values. Zephyr makes 100% organic & cruelty free handbags in an ethical London workshop and gives back 1% of all sales to environmental non profits. 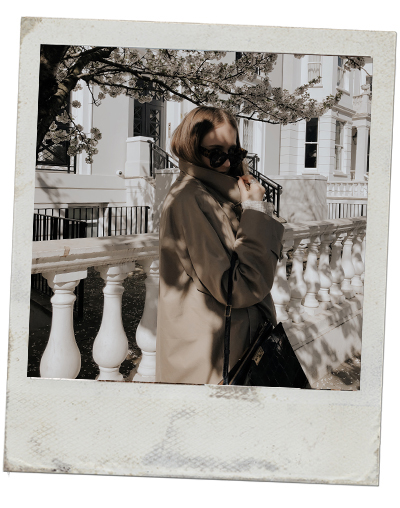 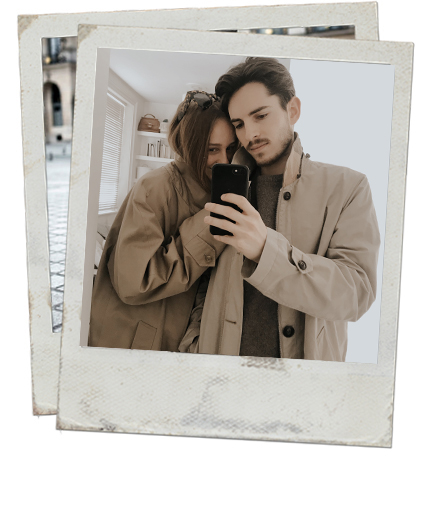 For more information, feel free to get in touch. 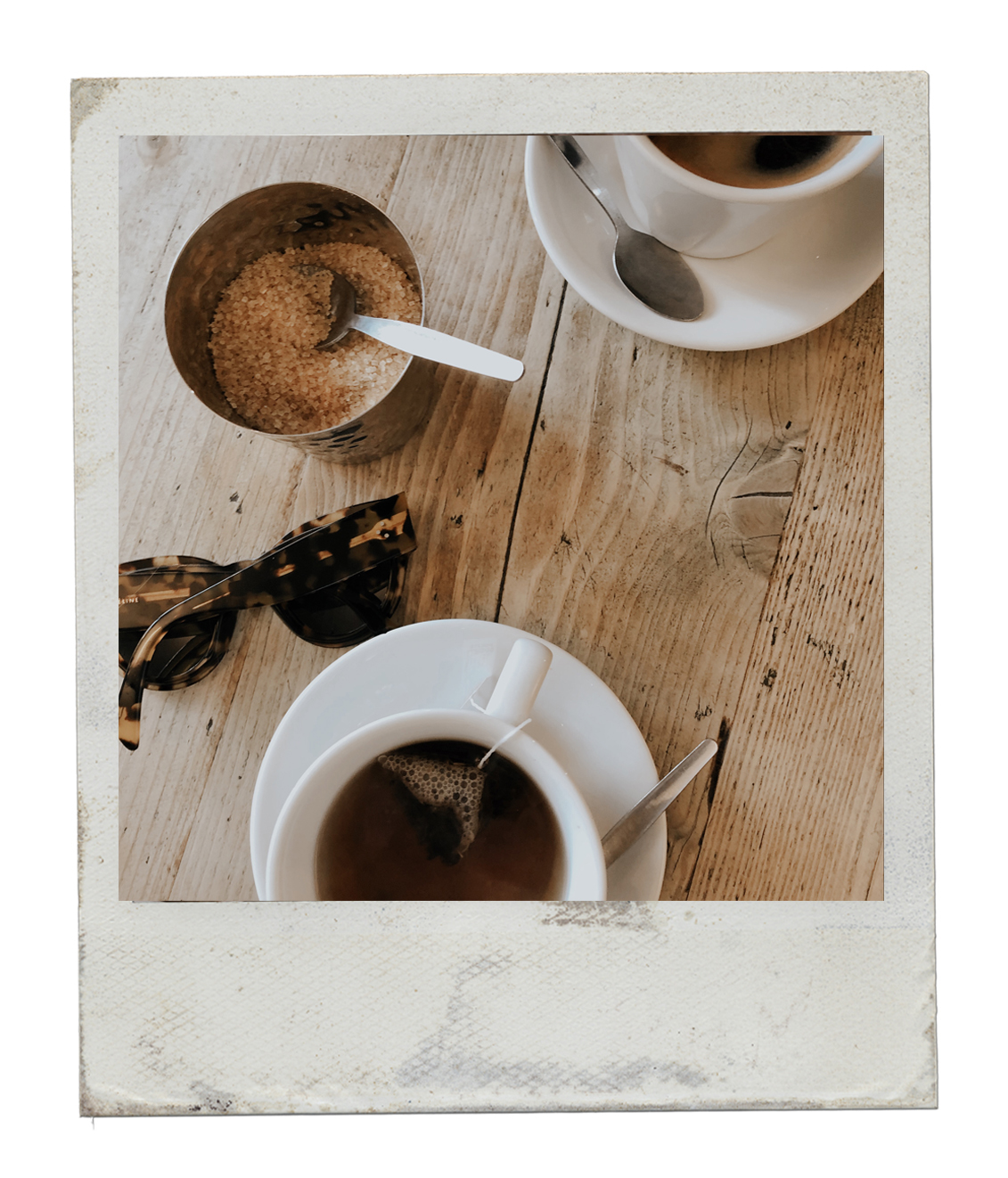